The Nobel Committee has something of a fetish for awarding the Peace Prize to centre-Left American politicians, regardless of merit. At least former president Jimmy Carter had involved himself in decades of peace initiatives, however futile most proved to be, when he received the prize in 2002. Former vice president Al Gore, on the other hand, won the prize for his celebrity endorsement of climate-change doom-mongering. 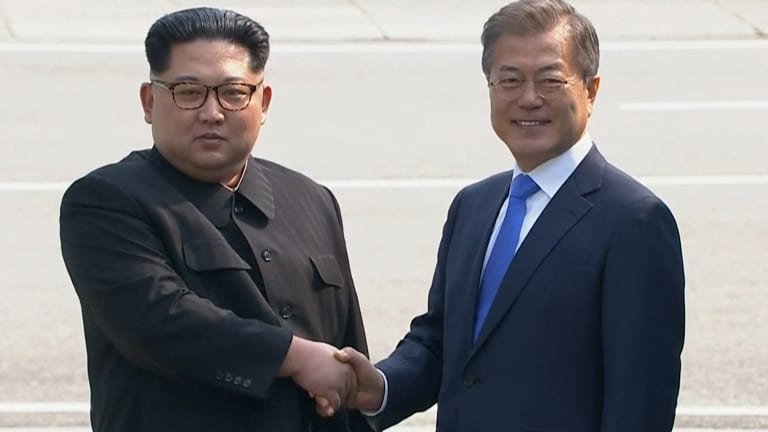 In Barack Obama's case in 2009, the rationale was weaker still: he had not even been in office a year and had achieved virtually nothing for the cause of peace during that time. But he was a symbol of hope to centre-Left types around the world, who could not yet imagine the anarchy he would bring to Libya or the ceaseless wars he would wage with drones.

This year's prize should go to an American leader who has earned it, for once: Donald Trump. But will the Nobel Committee free itself from its ideological straitjacket to give it to him? President Trump is everything that Obama was not. He is a man of the Right, not the Left. He is brash and intensely disliked by much of world opinion, especially elite opinion. Obama had a soft touch and was loved almost as greatly as Trump is despised. Yet the only thing that should matter is what Trump has achieved, in contrast to what Obama did not.

If President Trump succeeds in negotiating an end to North Korean dictator Kim Jong-un's nuclear provocations, he will have defused the most dangerous crisis the world faces at present. There is even a chance that Trump will help bring a non-violent conclusion to a war that has officially lasted 67 years. The North and South never came to a formal peace agreement in the Korean War and to this day have only an armistice to underwrite the ceasefire. Yet now Seoul and Pyongyang have begun moving toward treaty talks as part of the wider effort to resolve the nuclear impasse, with the South's President Moon Jae-in to meet Kim for a historic summit today. 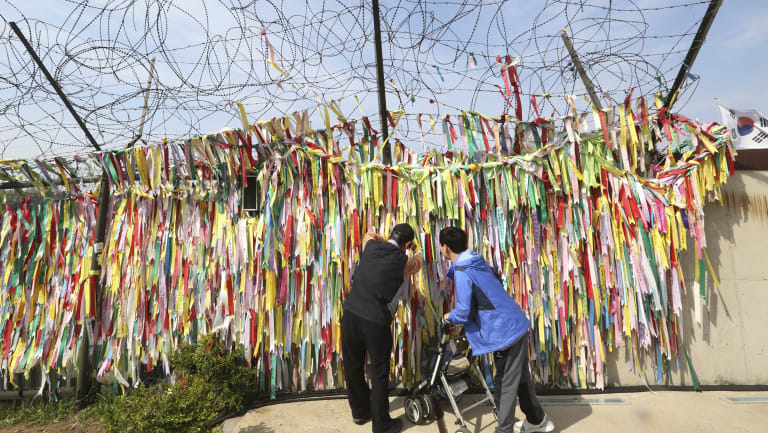 A man hangs a ribbon carrying messages wishing the reunification and peace of the two Koreas on the wire fence near the border.

The Nobel Committee and the community of opinion that looks on the Peace Prize as an affirmation of liberal pieties may find Trump distasteful. Nevertheless, he is set to be the man most deserving of the honour. If that seems shocking, it is a shock that ought to prompt a rethink of how international relations really work. Decades of conventional diplomacy with North Korea only led to the Kim dynasty acquiring nuclear weapons and the missiles to deliver them between continents. To make peace demands a new approach, and President Trump has found one.