The White House made its first gaffe ahead of Donald Trump’s state visit to Britain before he has even arrived.

In a statement from the press office in Washington DC confirming the state visit, Trump called The Queen “Her Royal Majesty”.

People were quick to point out the gaffe, as The Queen should be referred to as “Her Majesty” rather than “Her Royal Majesty”.

One person wrote on Twitter: “Trump already embarrassing us and he’s not even there yet. Her Royal Majesty?”

Another said: “That’s what JFK called her in The Crown. Maybe not the best place to learn etiquette.”

Another added: “He’s trolling you Brits.”

And another quipped: “At least they spelt it right. So for this administration, it’s pretty good.” 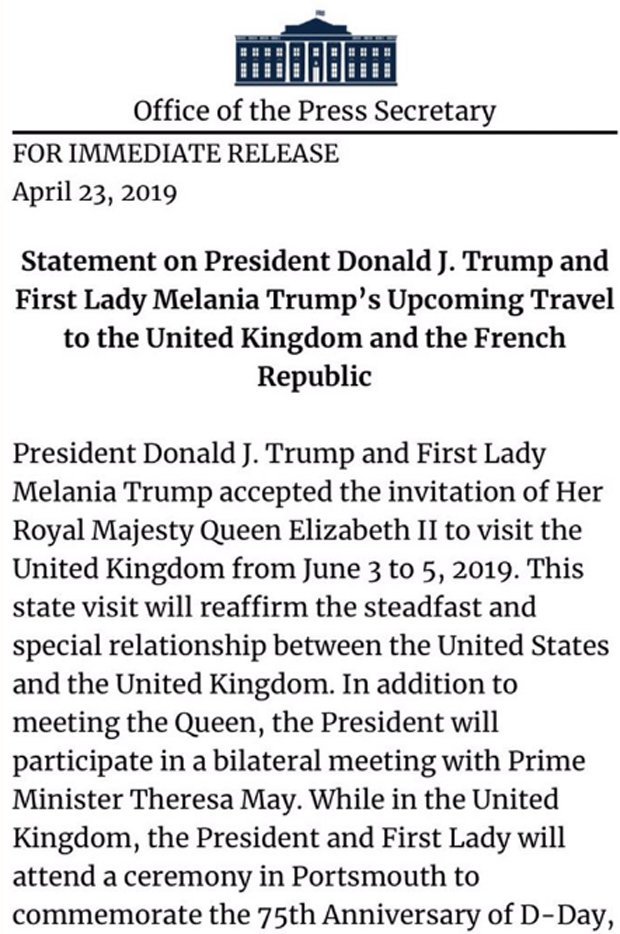 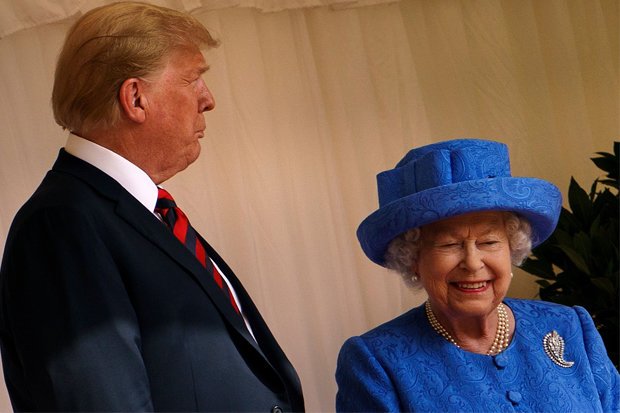 “That’s what JFK called her in The Crown. Maybe not the best place to learn etiquette.”

It comes two years after Prime Minister Theresa May offered the invitation just days into Mr Trump’s presidency when they met in January 2017.

The PM was criticised for bestowing the honour on such a controversial figure.

Campaigners are already gearing up to stage demonstrations.

Organisation Stand Up To Trump said campaigners pledged to mobilise huge numbers in response to the visit. 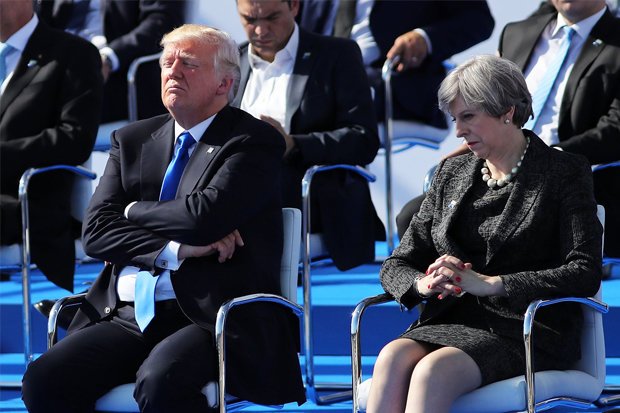 But Mrs May says the three-day visit from June 3 this year will be a chance for the UK and US to strengthen “an already close relationship”.

Theresa May and Donald Trump will hold a bilateral meeting during the trip and attend a ceremony in Portsmouth to commemorate the 75th anniversary of D-Day.

Countries which fought with the UK in the historic military operation, as well as Germany, have also been invited.