Follow
Home » World News » Donald Trump Loves Twitter — but Does He Know Courts Are Using His Tweets as Evidence?

Donald Trump Loves Twitter — but Does He Know Courts Are Using His Tweets as Evidence? 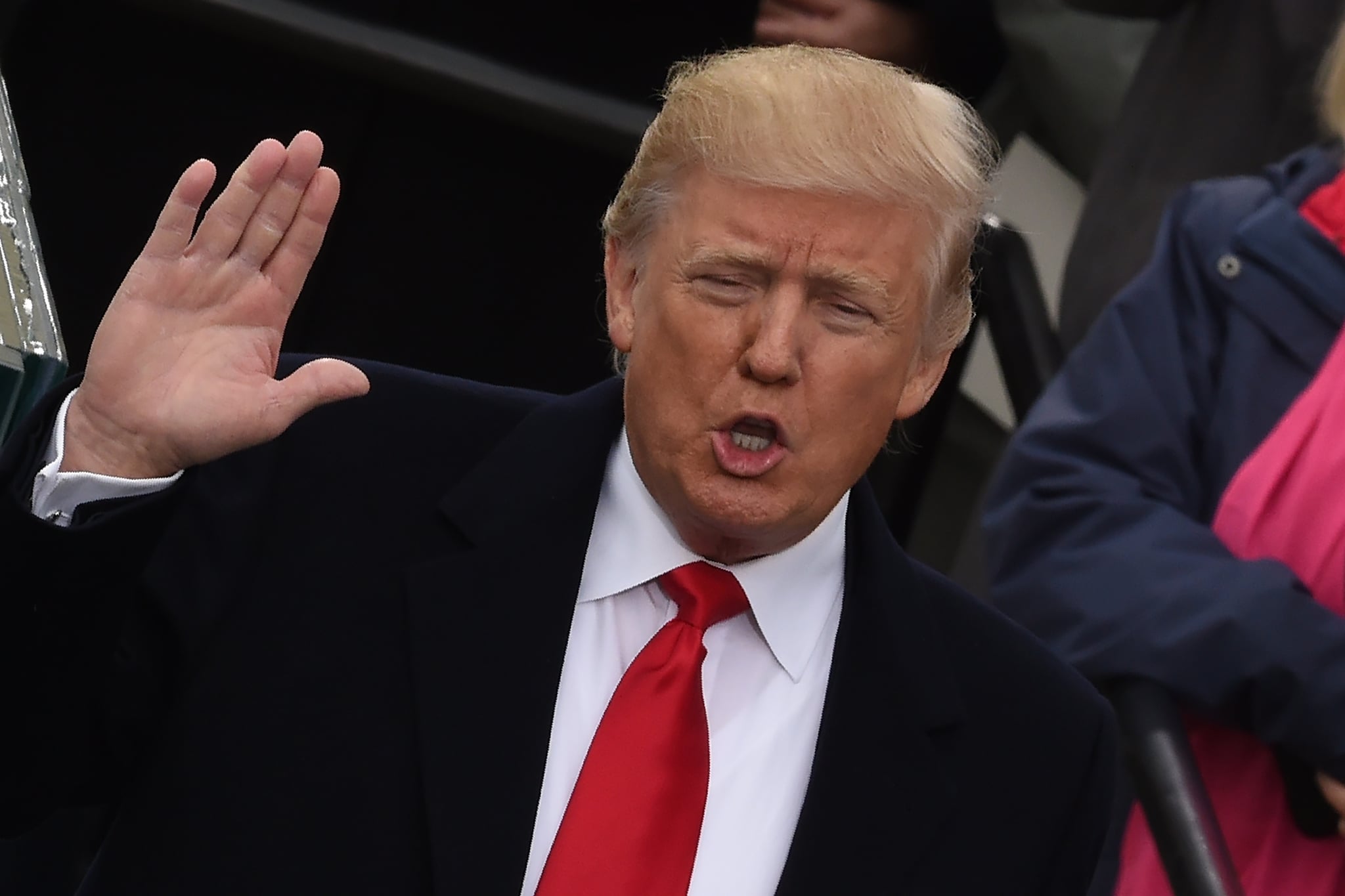 President Donald Trump loves Twitter. He uses the social media platform as a crude reshaping of Franklin D. Roosevelt’s Fireside Chats, a means to speak to citizens directly, to offer updates by unfiltered and candid means. Whether breaking (or spinning) news, Trump’s use of Twitter is most commonly used as a giant window into the mind of an often puzzling president.

But Roosevelt didn’t dedicate a sizable amount of breath to defaming people and structures that he was trying to address or work around, a clear divergence in presidential tactics. Both before and during his presidency, Trump’s tweets have insulted institutions, politicians, countries, media outlets, journalists, private citizens, and more. He repeatedly espouses damaging points of view to over 51 million followers, defining his communication style as less focused on diplomacy and more focused on creating a fire just to throw gasoline on it.

Major targets of those tirades have been Muslim and immigrant communities. Trump has tweeted videos from anti-Muslim groups and spread anti-immigrant and anti-Mexican sentiments, emphasizing campaign statements that Muslims are “sick people” and that Mexicans are “rapists.” These well-catalogued incendiary beliefs may seem flippant, but they’re clearly infiltrating policies — and even calling into question whether they are indeed constitutional or motivated by bias.

As Trump’s travel ban continues to be debated by the Supreme Court — a battle which pits liberal and conservative judges against one other — these tweets have now become a focal point of the arguments. The president’s anti-Muslim statements while in office are being pulled into court as potential examples of illegal motives for travel bans, and even actions like the president retweeting anti-Muslim videos have begun to be questioned, with judges actively wondering if such sentiments should be ignored or not. For context, these online statements were a major motivation for the Fourth Circuit’s striking down of the third travel ban in February 2018, where “disparaging comments and tweets regarding Muslims” were cited as evidence.

Whether or not these tweets are the deciding factor in the current, ongoing arguments, they still represent how much of a liability Trump’s social-media-based statements continue to be. Trump’s knack for blocking people on Twitter is another great example of how his tweets have been used against him; he’s already been taken to court for this behavior on the basis that it violates the First Amendment. That case frames Trump’s presence on the social network as a public forum akin to a town hall meeting, ergo silencing a concerned American in such a setting could be unconstitutional. However, Trump’s defenders argue that his tweets are personal statements instead of official, attempting to afford him carte blanche.

Another dicey situation is Trump’s knack for deleting tweets, which may violate presidential record-keeping laws like the Presidential Records Act (PRA). By deleting tweets — even if only to fix a spelling error — Trump could be seen as destroying records of the president’s activities (which isn’t illegal, per se, but does require permission from a PRA archivist). These deleted tweets on occasion attempt to rewrite history, as was the case with Roy Moore’s failed attempt to win the Alabama Senate seat, where the president deleted tweets he made in support of Moore’s Republican rival when Moore was clearly set to become the candidate.

As the Supreme Court weighs upholding Trump’s various incarnations of the travel ban, records like his statements on Twitter are necessary evidence to help understand motivations for sweeping, seemingly baseless legislation. Regardless of the court’s ruling, this is a unique moment in techno-politics where things said on social networks have a major sway in public policy.