He also took pot shots at Barack Obama who he claimed was forced to pay for hostages to be released, as he addressed supporters in Indiana. 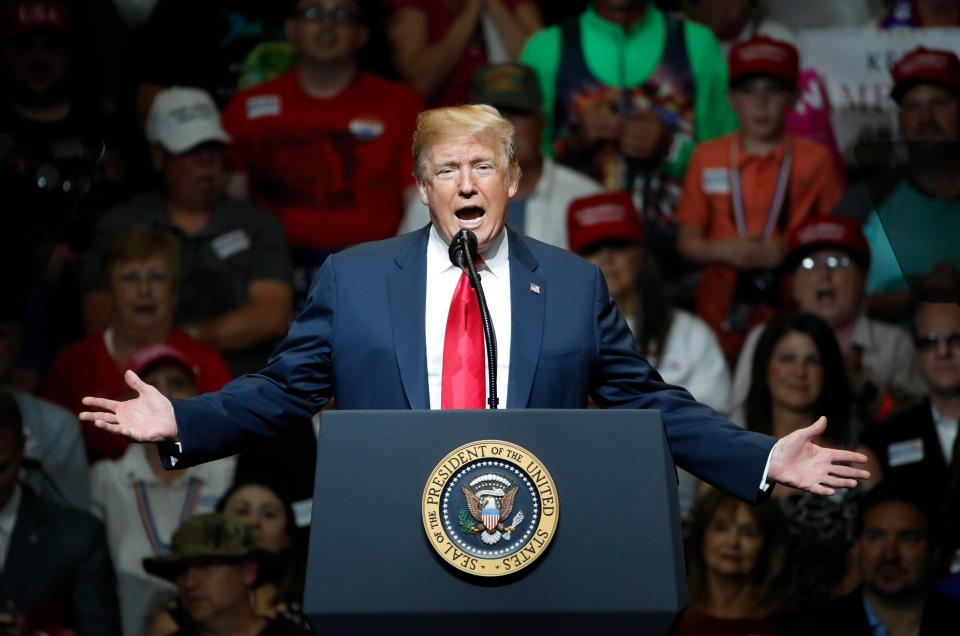 The President told the crowd "America is respected again" after he blew up the nuke agreement with Iran and sealed the safe passage of Tony Kim, Kim Hak-song, and Kim Dong-chul.

“In all fairness, Obama paid $1.8 billion for hostages,” Trump said during a midterm campaign rally in Elkhart, Indiana.

“[The North Korean prisoners] came out for nothing.”

Speaking less than a day after their release, the President publicly welcomed the Americans home — and thanked Kim for making it happen.

“I think that Kim Jong Un did a great service to himself and to his country by doing this,” Trump said. 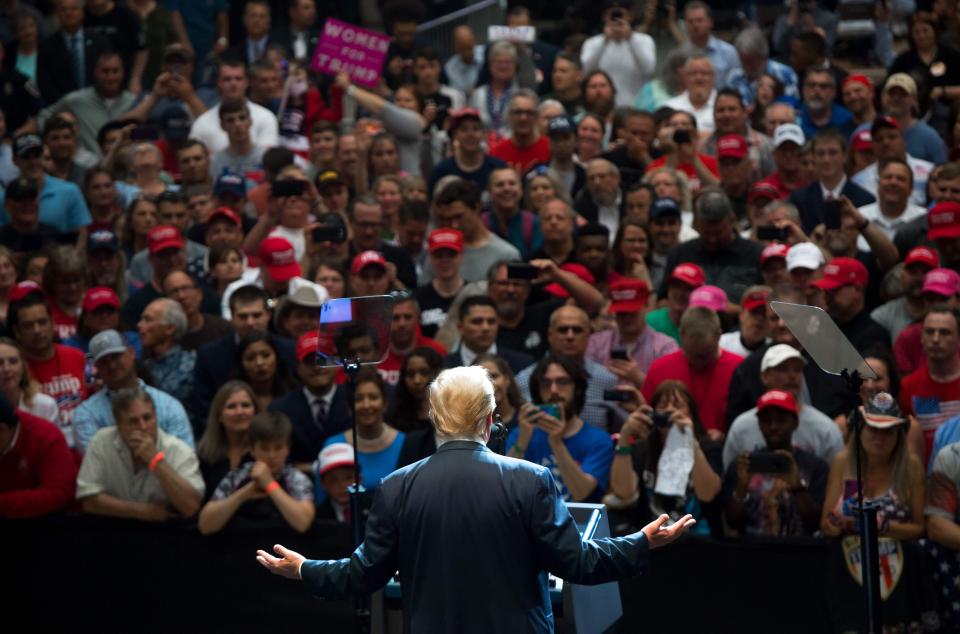 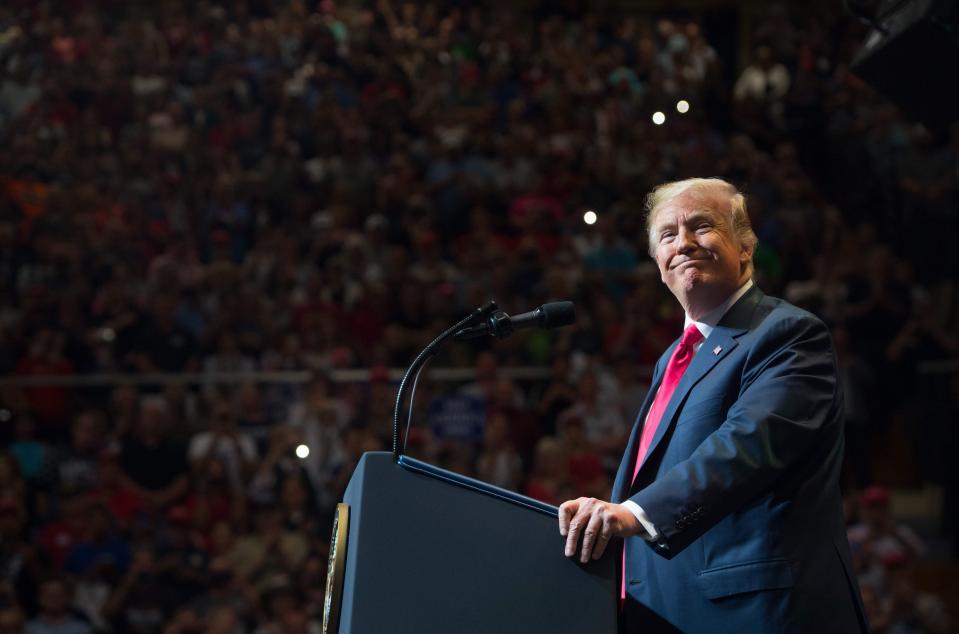 “Those hostages came out with respect…We didn’t pay for them…They came out for nothing, and the others came out for $1.8 billion in cash. Can you believe that?”

Trump appeared to be referencing a 2016 deal in which President Obama agreed to transfer $1.7 billion to Iran as a settlement for a decades-old deal involving military equipment.

The agreement was made on Jan. 17, 2016 — the exact same day that Tehran agreed to release four American prisoners.

White House officials later admitted to using the cash as a bargaining chip.

Trump said Thursday that the Americans’ release from North Korea this week was ultimately a sign of things to come.

“The relationship is good, and hopefully, I mean for all of us — for the world -— hopefully something very good is going to happen,” Trump said, referring to his upcoming meeting with Kim in Singapore.

He later congratulated his fans saying: "We are making America proud. We are rockin."

A version of this article originally appeared on the New York Post.