DONALD Trump has claimed the trending Google question ‘can I change my vote?’ means voters want to switch to support him.

With under a week before polling in the presidential election, more than 60 million Americans have already cast their ballot with the highest turnout in more than a century expected. 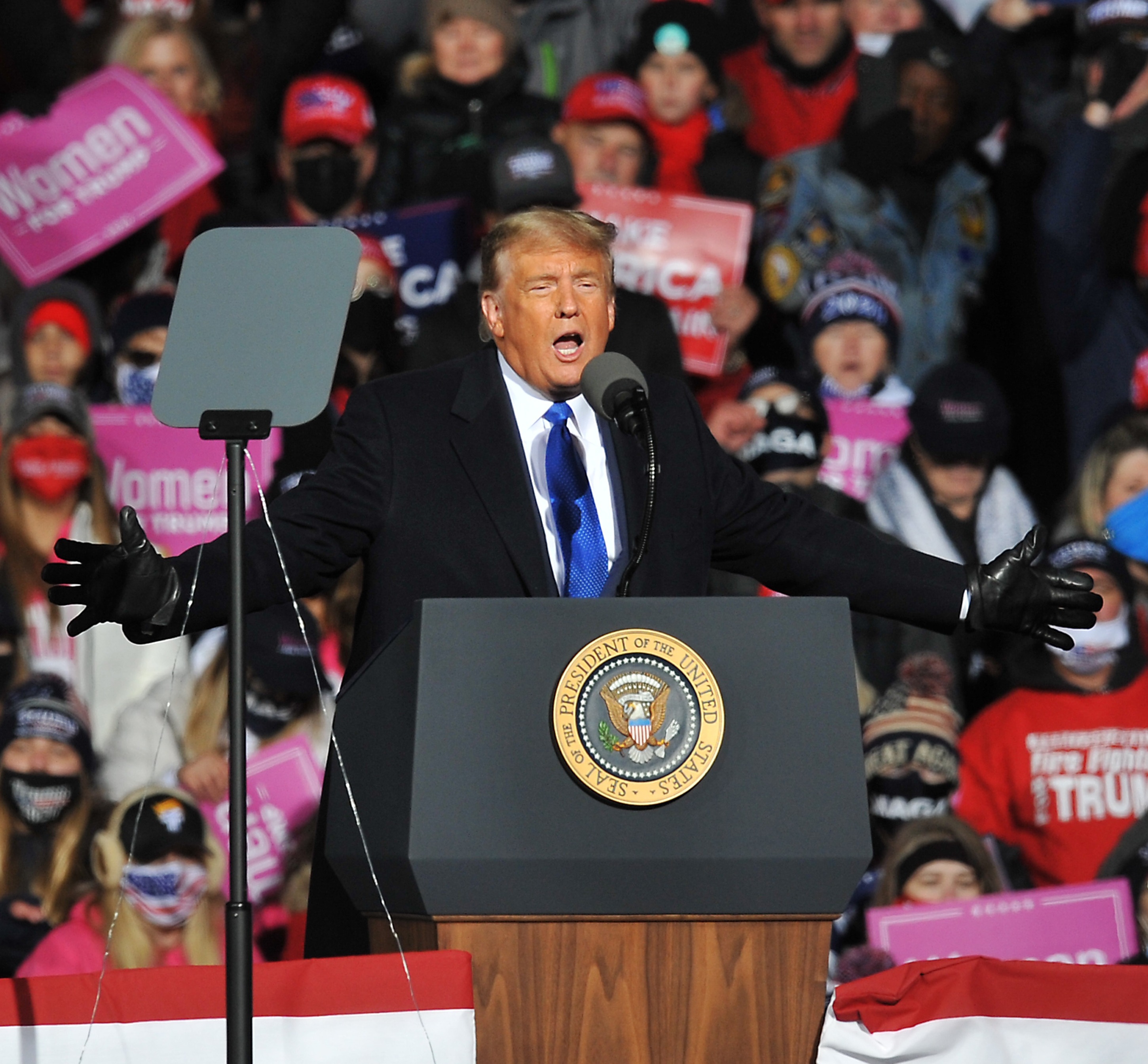 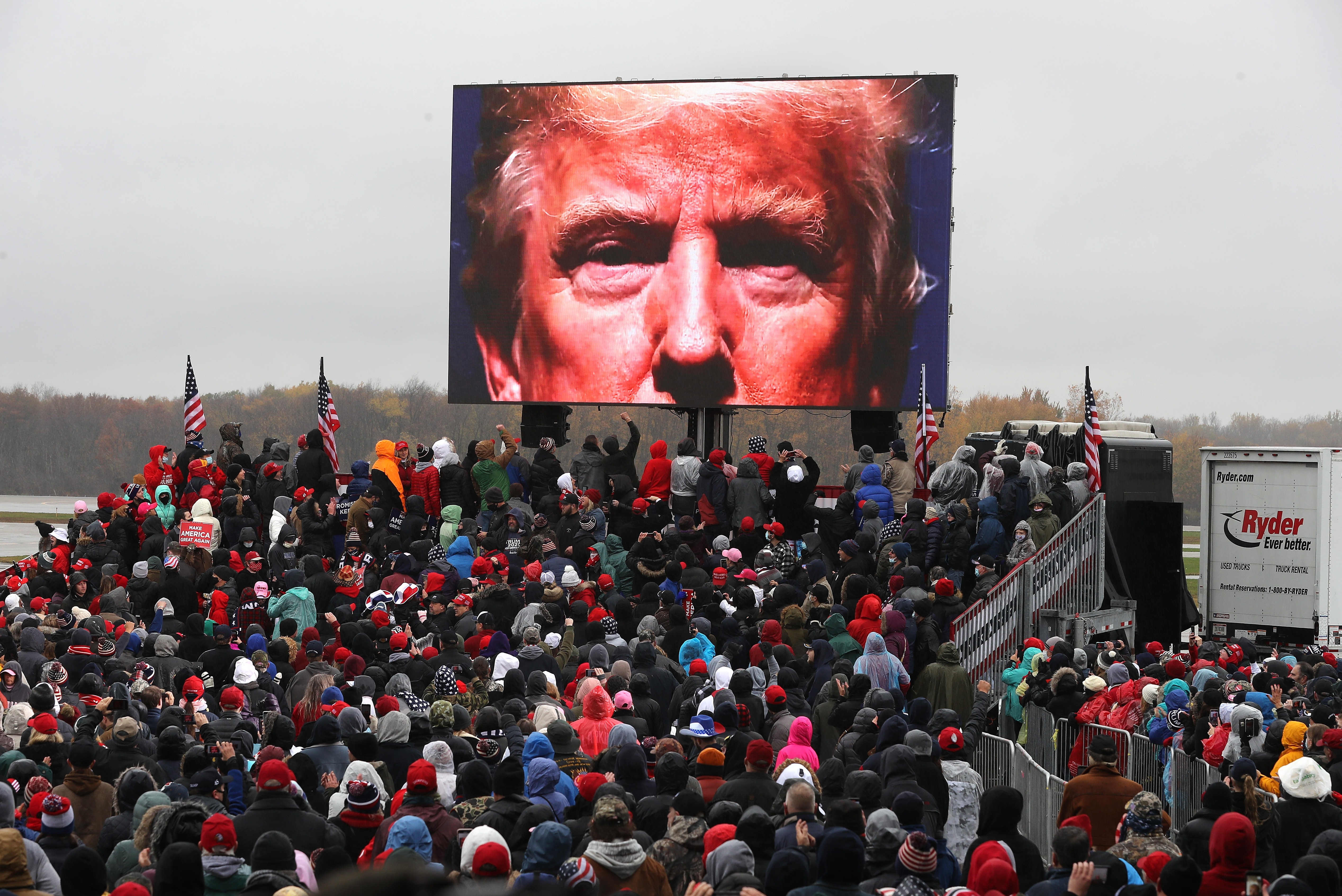 But Google searches of the phrase "can I change my vote" peaked on Tuesday morning in the US around 6am.

The president took that as an indication that even as he trails in the polls, there could be a late switch to keep him in the White House.

“Strongly Trending (Google) since immediately after the second debate is CAN I CHANGE MY VOTE?,” he said.

“This refers changing it to me.  The answer in most states is YES. Go do it. Most important Election of your life!”

The regions where the search was trending included battleground states such as Maine, Pennsylvania, Florida, Ohio, Michigan, North Carolina, Iowa, Wisconsin and Arizona.

Polls are showing a big lead for Joe Biden overall, but in some of the states where the election will be decided, Trump is doing better against Biden than he was against Hillary Clinton in 2016.

While most states do not allow voters to change their early votes, there are some that do – though with restrictions, Fox News reports.

In New York, if you have submitted an absentee ballot but change your mind, you can show up to your polling place during early voting or on Election Day and cast a vote. 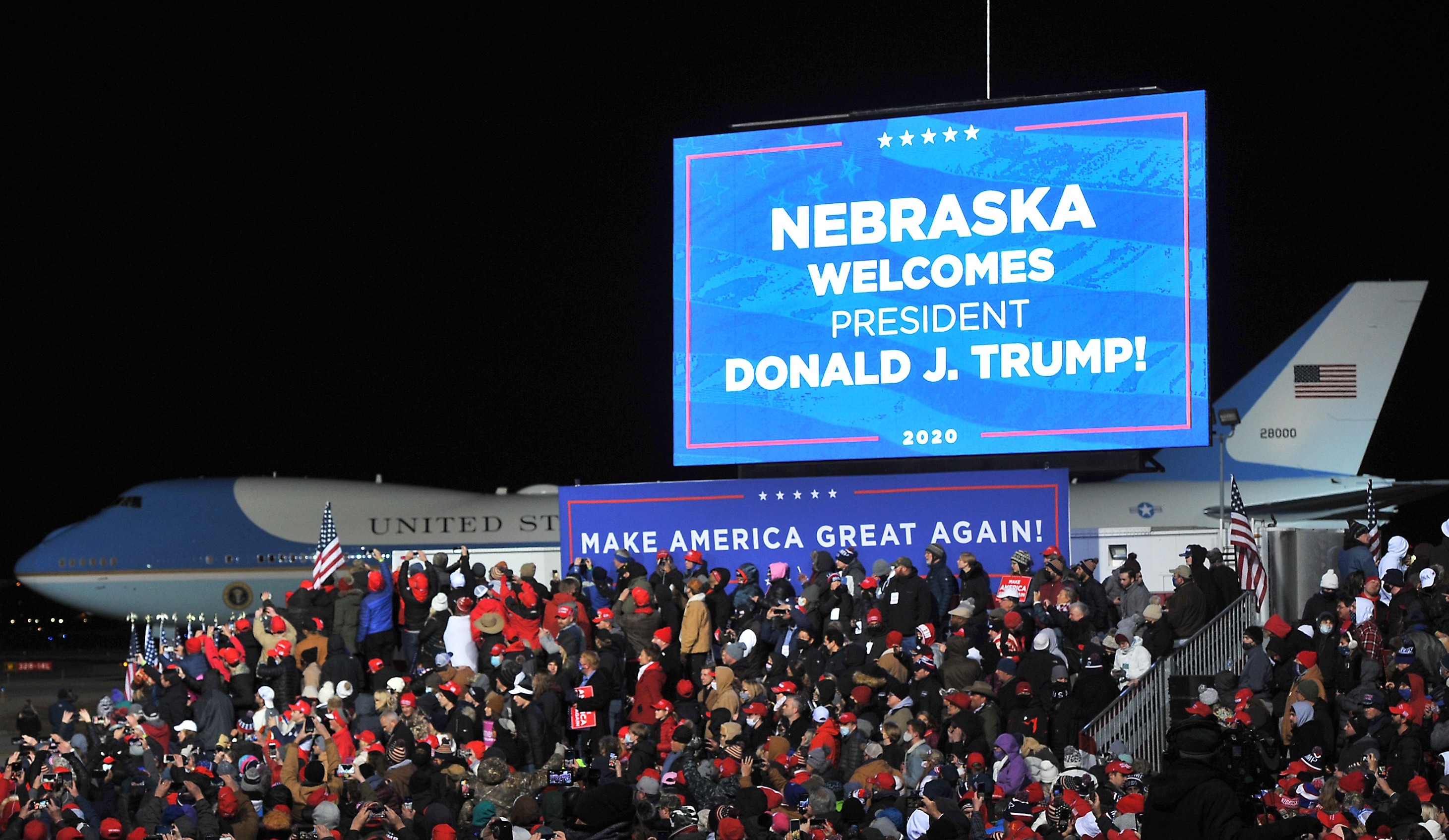 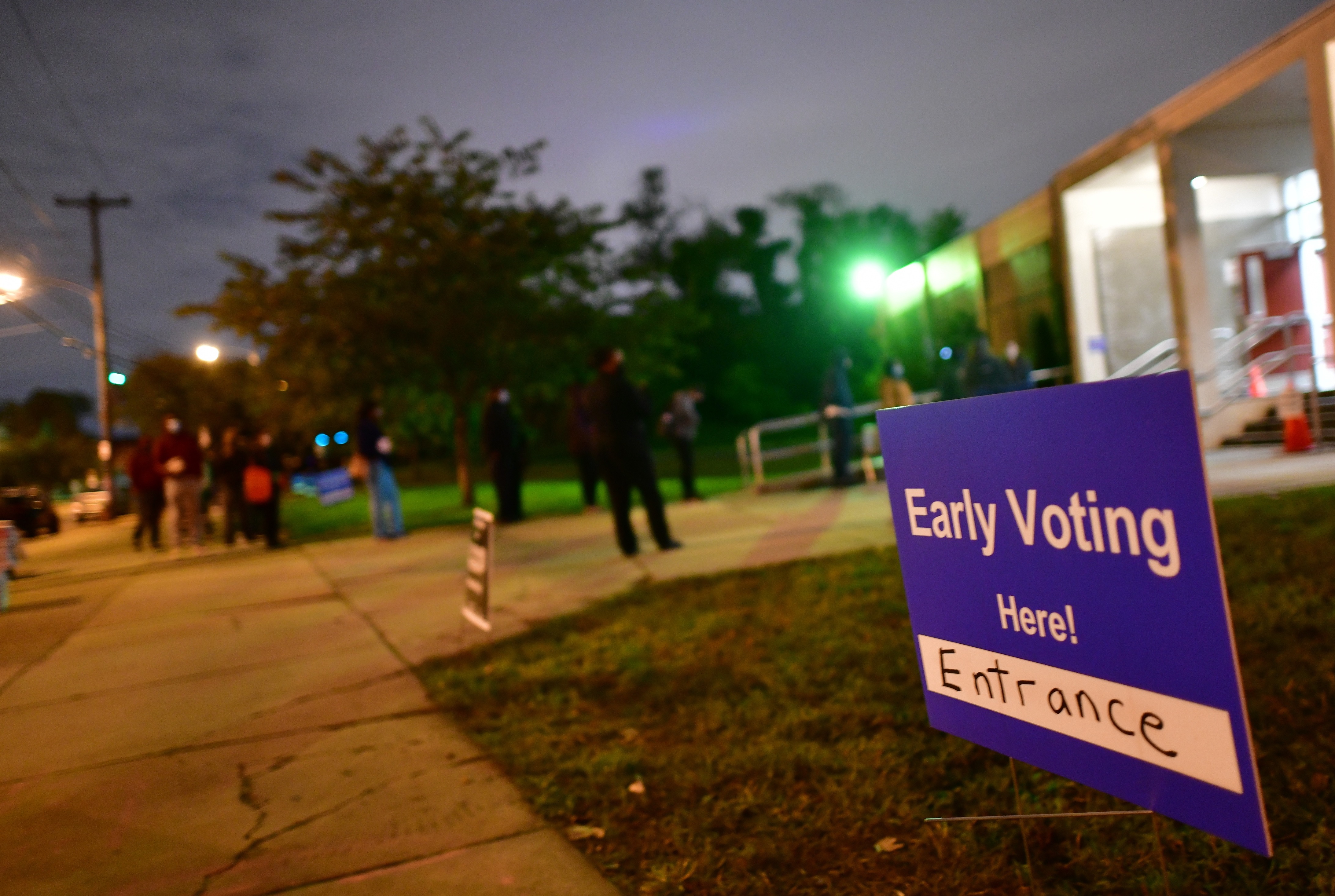 In that case the absentee ballot is set aside and not counted, according to the state Board of Elections.

In Michigan, voters who have sent in a ballot can submit a written and signed request to their voting clerk by 5pm October 30 requesting to have the ballot nullified, according to the Detroit Free Press.

Voters in Minnesota who mailed in an absentee ballot had until October. 20 to request a new ballot from their county or city election office.

In New Hampshire, voters who submitted an absentee ballot can go to the polls on Election Day during the first hour they're open and vote in person, or before their absentee ballot is processed.

Trump has repeatedly said that the election could be rigged and has made unsubstantiated claims that mail-in voting leads to increased voter fraud.

His suggestion to delay the election was shunned by Democrats and many Republicans alike.

Donald, Goo, says, trending, Trump
You may also like: