PRESIDENT Trump piled on Michael Bloomberg following last night's debate debacle by sharing a bizarre social media video of the billionaire getting stomped on by a giant foot.

The video shows former New York City mayor Bloomberg being dwarfed behind a podium before being crushed, presumably by Trump. 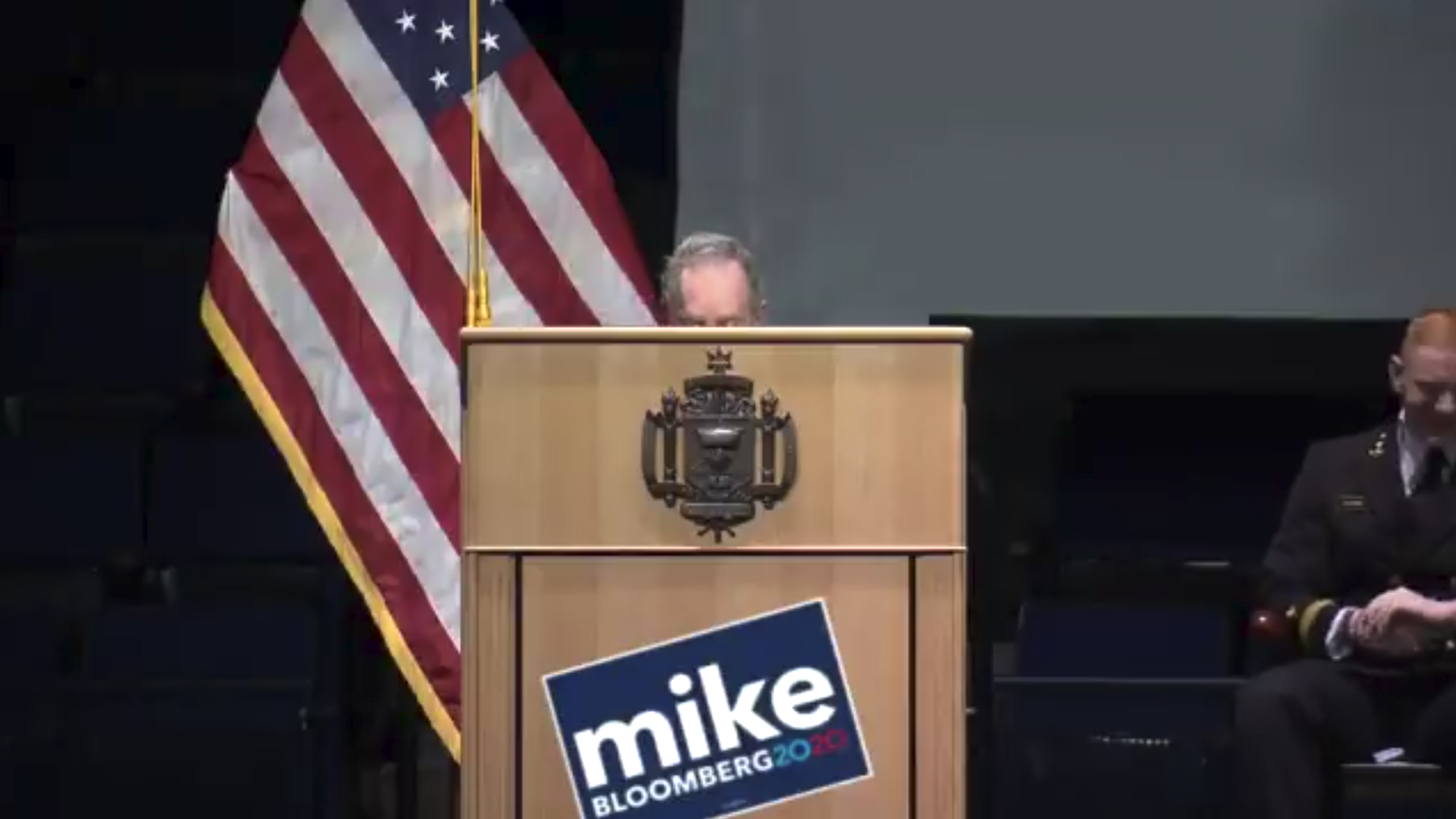 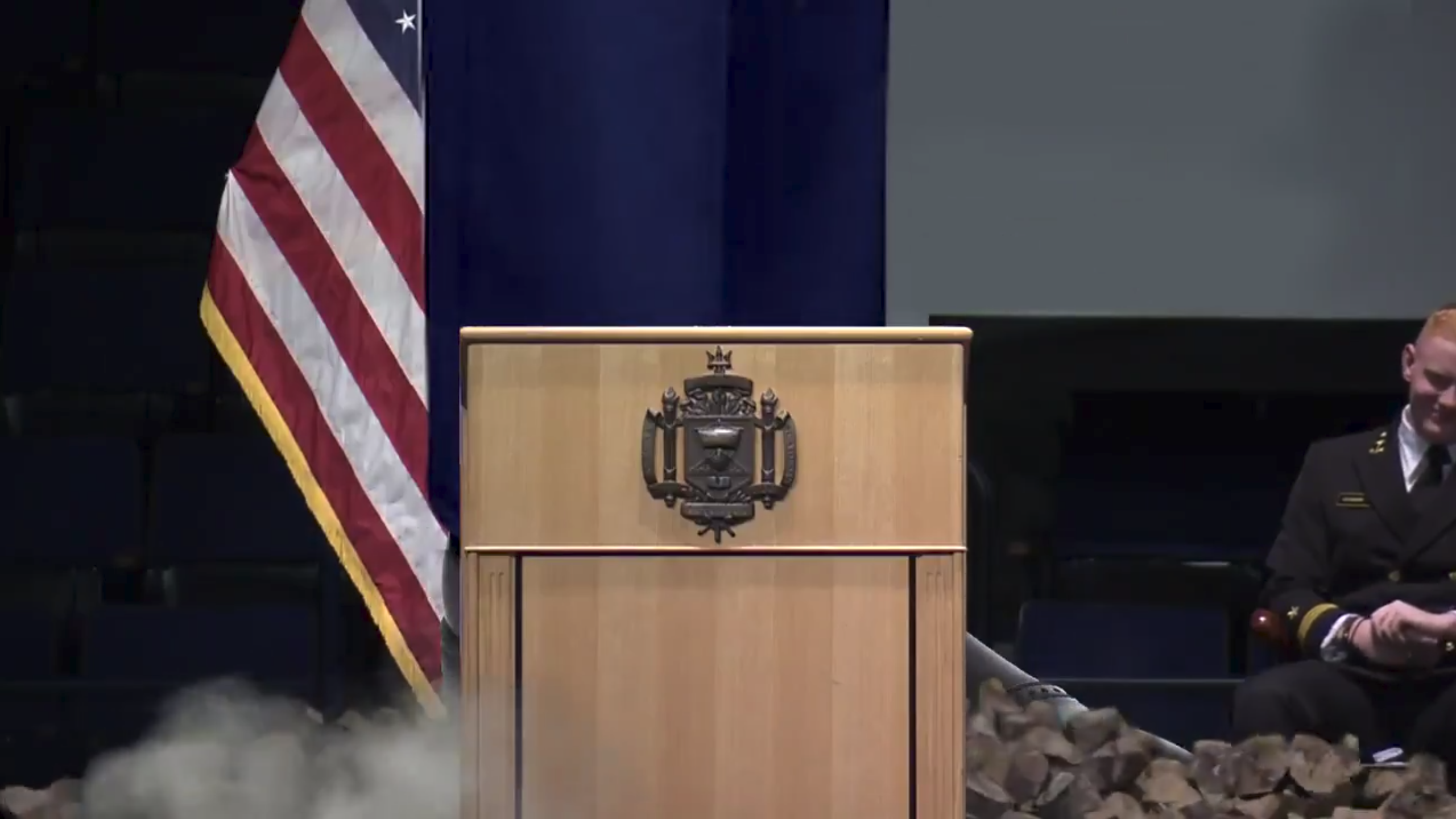 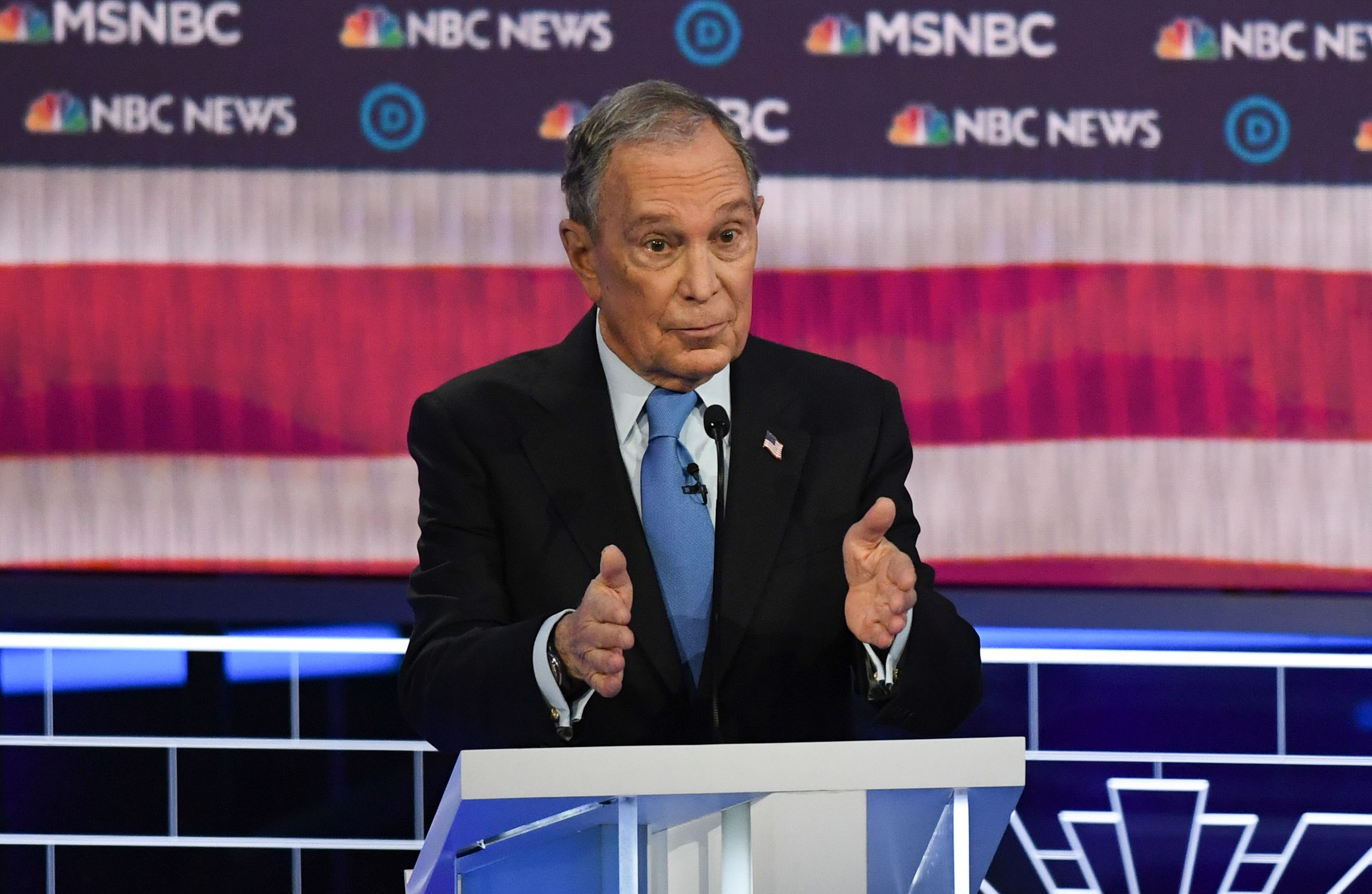 Bloomberg's face is barely visible above the podium in the video, which has been viewed more than two million times.

"This makes Mini Mike look good compared to his performance last night," Trump wrote on Twitter this morning as he shared the video.

Trump's jab has already been retweeted more than 6,000 times.

Bloomberg was attacked by rival Democrats on all sides as he took the debate stage for the first time last night at the Paris Theater in Las Vegas.

Rivals attacked his policies as NYC mayor, and Senator Elizabeth Warren compared him to another supposed billionaire – Trump.

"I'll support whoever the Democratic nominee is," she said on stage.

"But understand this: Democrats take a huge risk if we just substitute one arrogant billionaire for another." 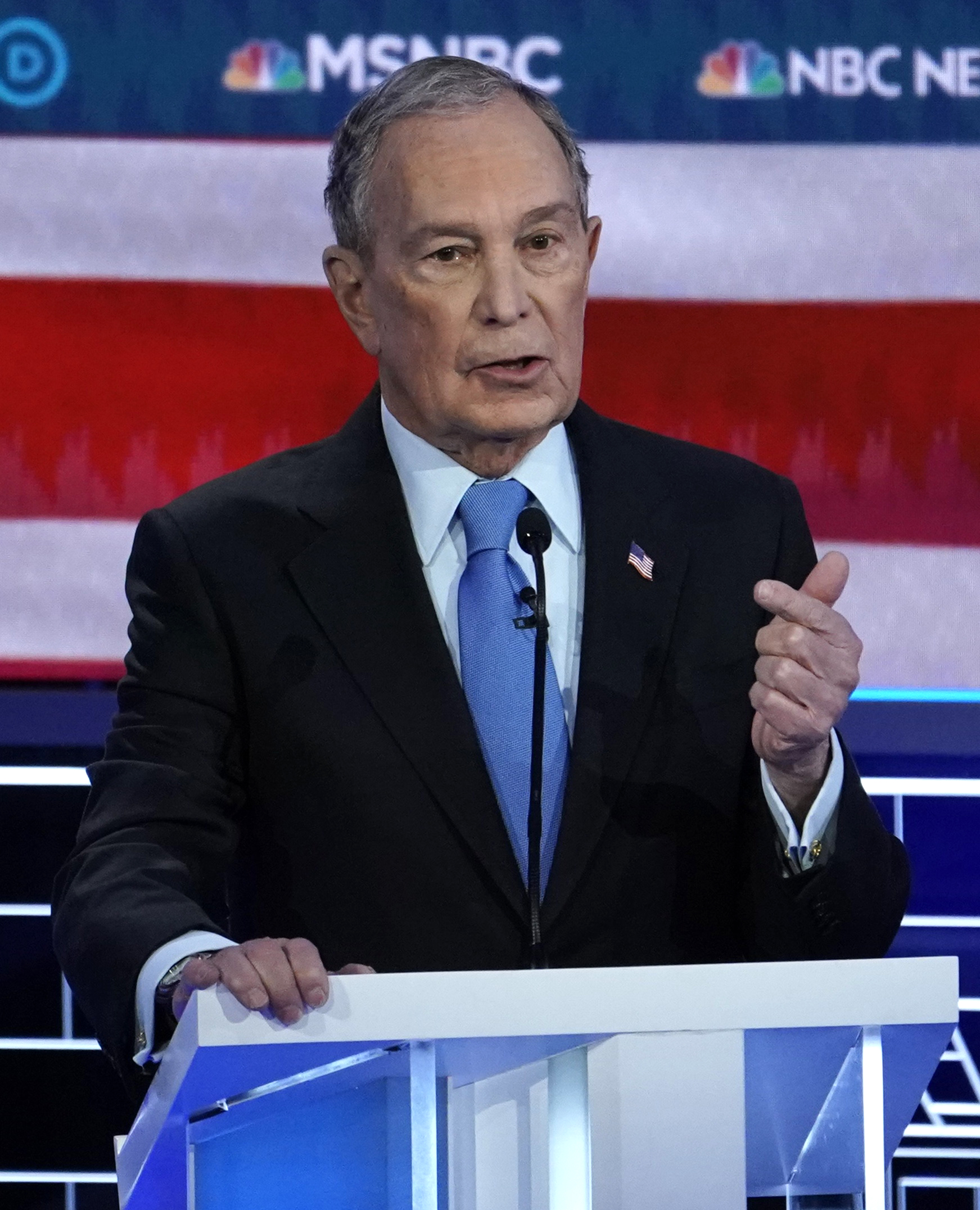 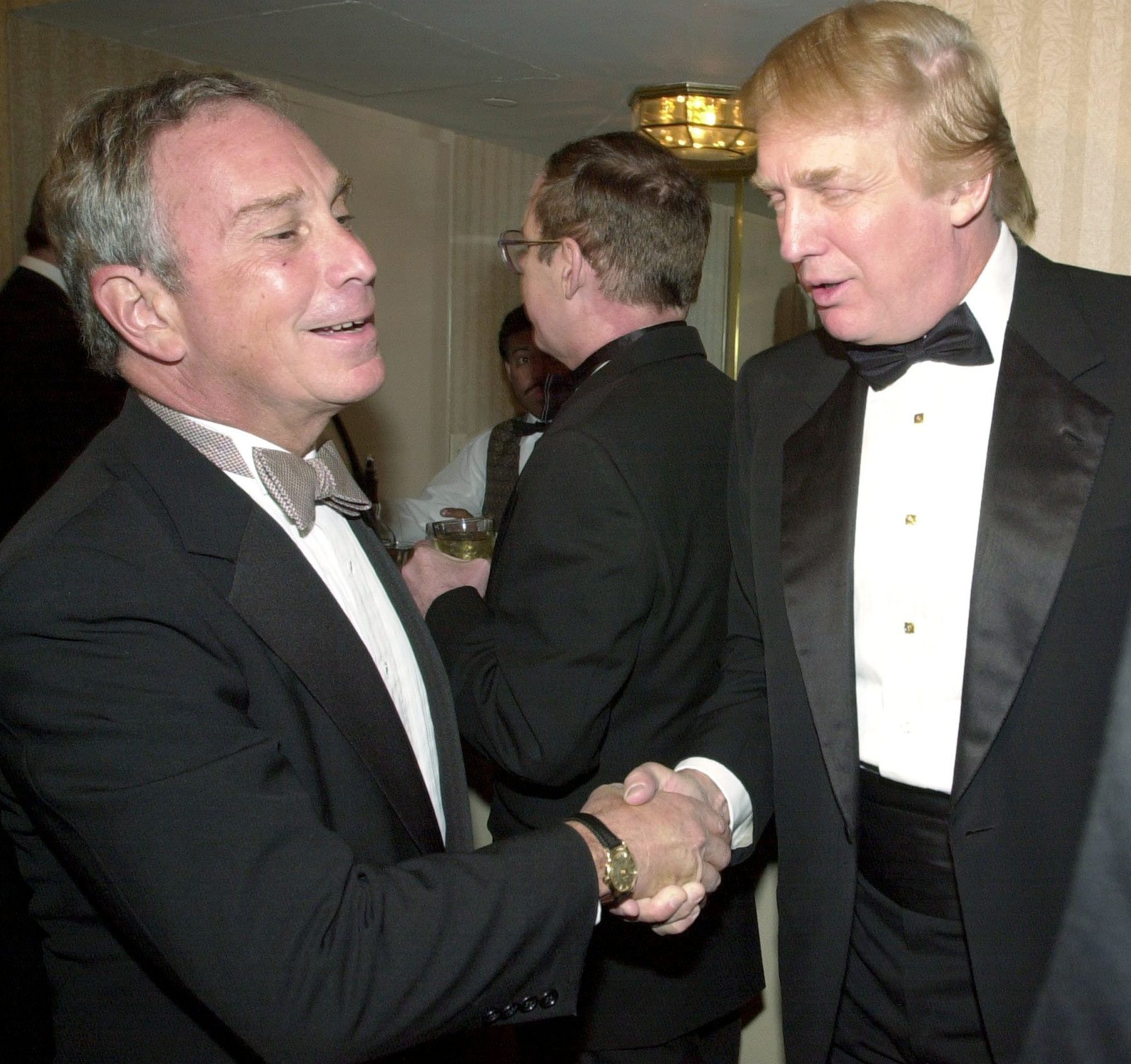 Bloomberg was heavily criticized for his comments about women in the past and about how they have been treated at his company, Bloomberg LP.

"None of them accuse me of doing anything other than maybe they didn't like a joke I told," Bloomberg said to gasps in the audience.

Bloomberg was forced to defend his record and past comments about race, gender and his own personal wealth.

Most observers believe Bloomberg was shaky and faltered in his debut on the debate stage.

"I have no doubt that Michael Bloomberg is reaching in his pocket right now, and spending another hundred million dollars to try to erase every American's memory about what happened on the debate stage," Warren told reporters.

Donald, Mi, of, shares, Trump, vid
You may also like: