The President said he wants to contain the country after blasting a deal made between Iran and world powers, including Barack Obama's US administration, as "insane". 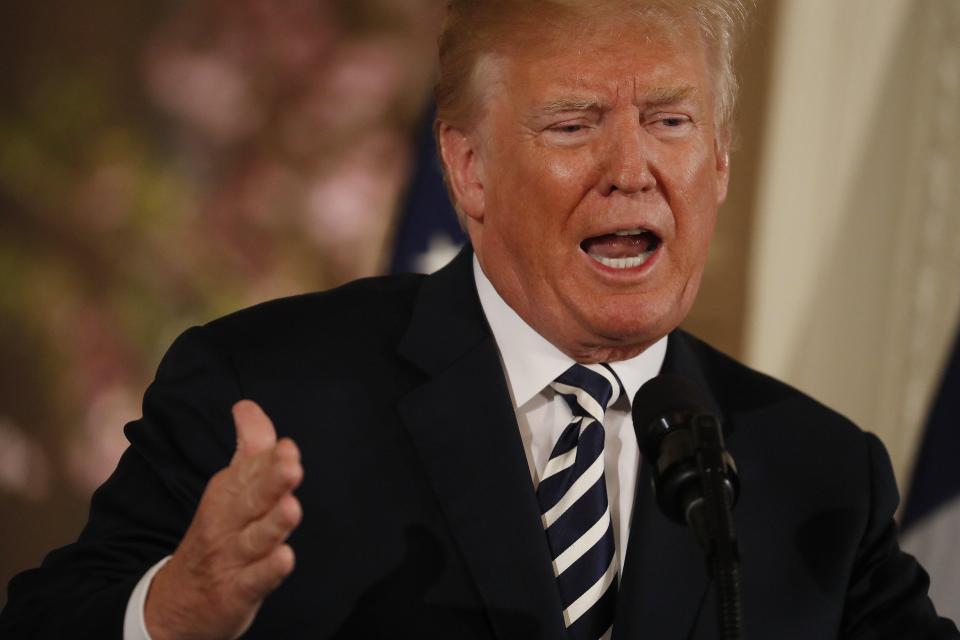 He spoke yesterday alongside visiting French president Emmanuel Macron who said a new arrangement with Iran was possible.

Trump has repeatedly threatened to tear up the current pact — which lessened economic sanctions on Iran in return for a wind-down of its uranium enrichment — by rejecting an extension to its deadline on May 12.

Trump said: "This is a deal with decayed foundations. It's a bad deal. It's falling down".

Many in the West see the current pledge as the best hope of preventing Iran from getting a nuclear bomb and heading off a nuclear arms race in the Middle East. 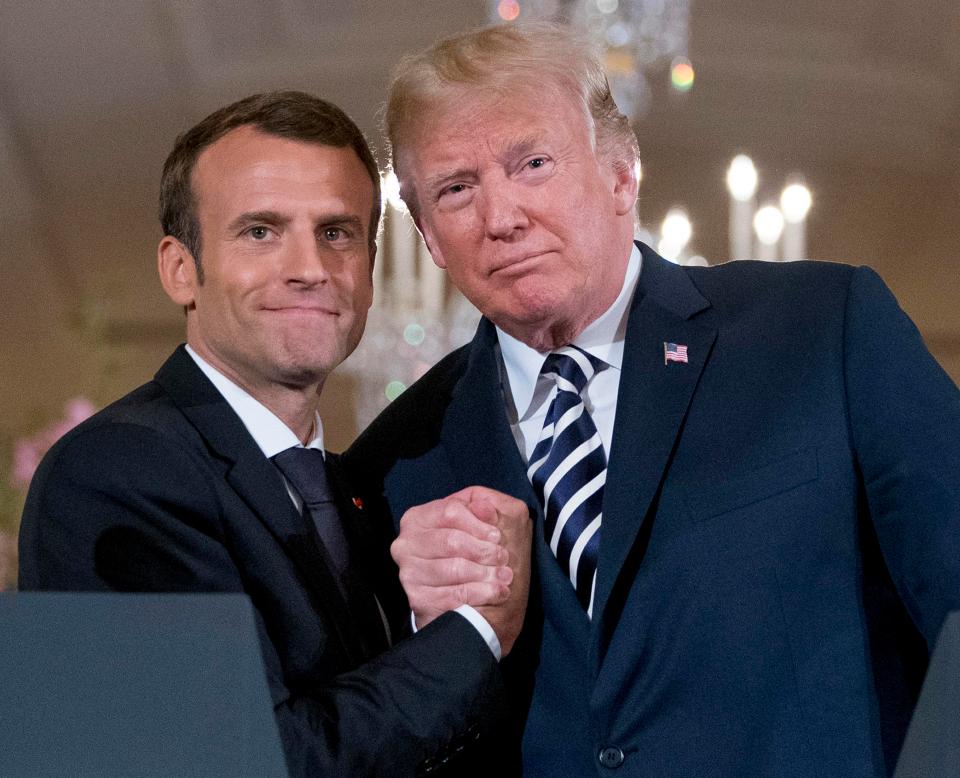 Macron is on a high-stakes mission to Washington to salvage the plan.

Under his proposals the United States and Europe would agree to block any Iranian nuclear activity until 2025 and beyond.

And he is calling for Iran's ballistic missile programme to be addressed and for political solutions to conflicts in Yemen, Syria, Iraq and Lebanon — in which Iran is playing a part. 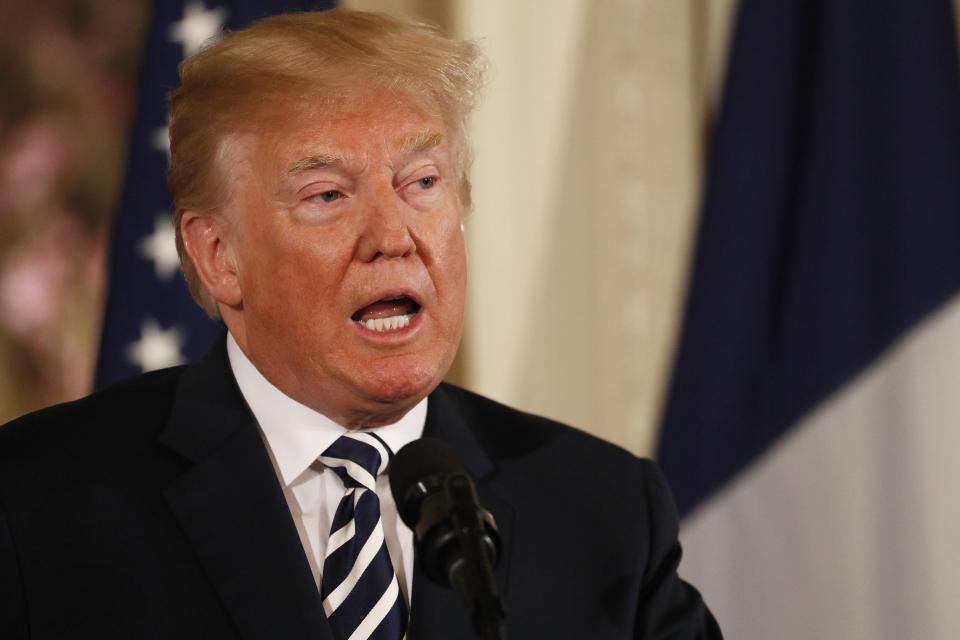 Trump added: "If Iran threatens us in any way, they will pay a price like few countries have ever paid".

"We will have a great shot at doing a much bigger, 'maybe deal, maybe not' deal."

Iran has said it will ramp up its nuclear program if the deal collapses.

A senior Iranian official said on Tuesday that Tehran might quit a treaty designed to stop the spread of nuclear weapons if Trump scraps the agreement.

Mr Macron is on a three-day official state visit to the US — the first of Trump's presidency — where he has been seen getting on well with his host.

His visit will be followed by one on Friday from German Chancellor Angela Merkel.