The US President's seemingly innocent banter looked to have ruffled more than a few of the portly North Korean leader's feathers just as things were going so well. 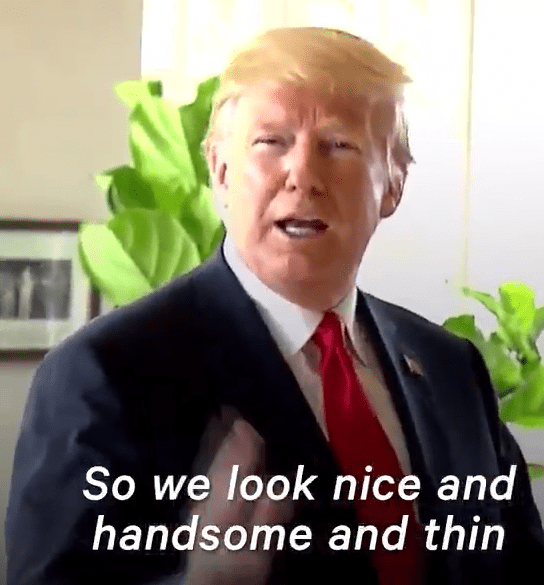 Trump seemingly put his foot in it when he turned to photographers covering their meeting and asked them to make himself and 5ft 7ins Kim “look thin and handsome".

The US President made the joke to staff of the Singapore government’s television channel Host TV at the historic Singapore summit this morning.

He joked: “Getting a good picture everybody? So we look nice and handsome and thin, and perfect”.

A translator then seemed to relay the President's quip to Kim who either didn't get the joke or clearly didn't find it funny. 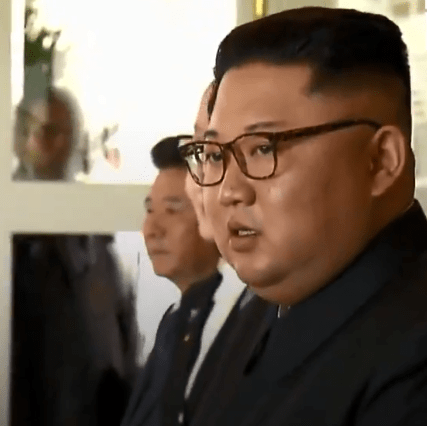 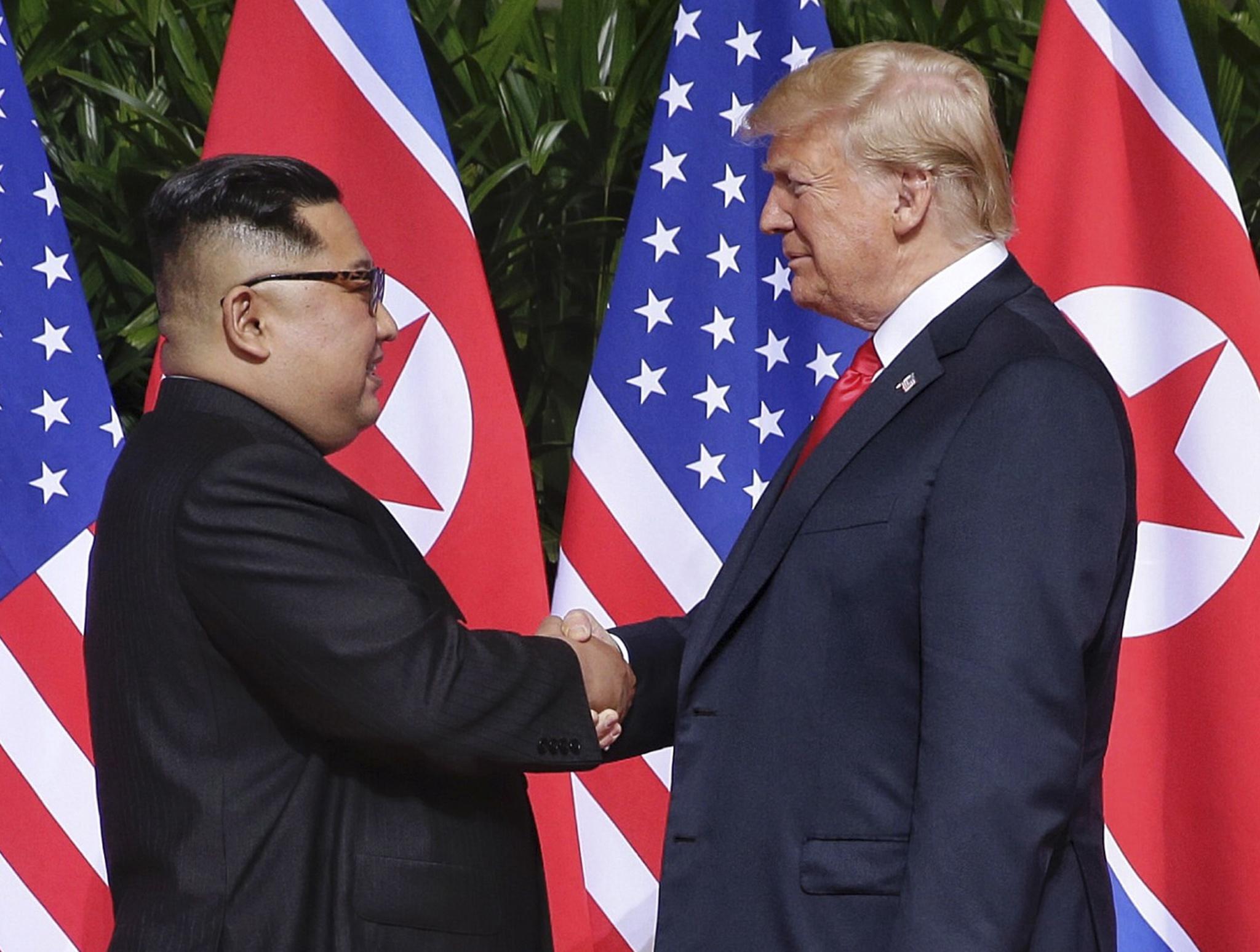 Kim looked more than a bit peeved by the off-the-cuff  remarks and could be seen grimacing as cameras zoomed in on his face.

Perhaps he was remembering when the outspoken Republican made a fat jibe at his expense during their long-running war of words last year.

The President tweeted: "I would never call him (Kim) short and fat" after the despot had earlier described the Republican as "old".

Kim is reported to be sensitive about his weight and was said to be furious when reports in 2014 claimed he broke his ankles when his weight ballooned to 20 stone after he gorged on Swiss cheese.

Some political observers say Trump's joke may have been lost in translation, however it is long believed Kim has more than a good grasp of the English language.

Evidence suggests he was educated in Switzerland, and that he was living in the country – where French, Italian, German and Romansh are spoken – from around 1991, when he was about six.

Reports also allege he later attended the private English-language International School of Bern in Gümligen under the name ‘Chol-pak’ or ‘Pak-chol’ from 1993 to 1998.