The White House and Twitter have been forced to deny reports that President Trump’s social media account was accessed by a Dutch hacker. Security expert Victor Gevers claimed he had accessed the account, according to a report by de Volkskrant. The Dutch outlet claimed they had received screenshots from Mr Trump’s Twitter account. Mr Gevers claimed he could see messages, edit the profile picture and even tweet.

He also said that it only took him five attempts to guess the correct password in order to gain access.

The security expert reportedly informed President Trump and the White House of his actions, advising the account should be protected by a stronger password.

Having already hacked into the account in 2016, Mr Gevers told de Volkskrant: “That we would succeed in doing it again so soon, was not planned.

“I expected to be blocked after four failed attempts. Or at least would be asked to provide additional information.” 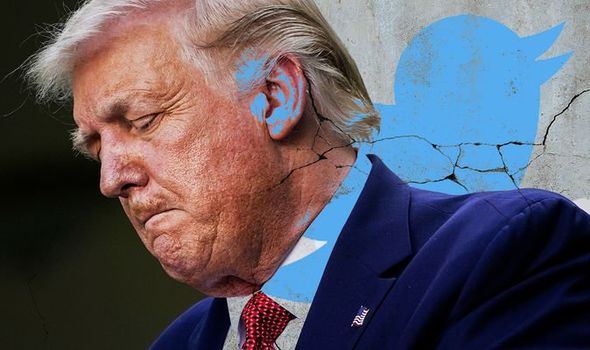 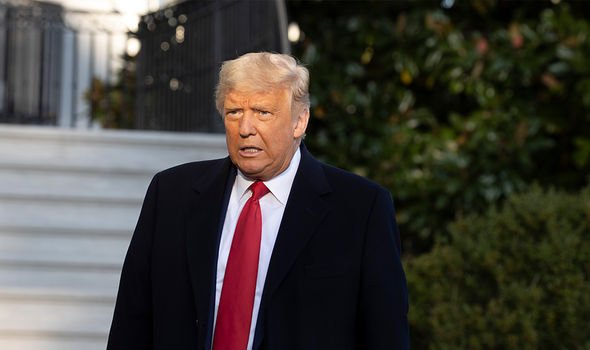 He added: “Why is it possible for someone from a different time zone to log into such an important account?

“Why aren’t the persons who are supposed to protect the president informed when someone reports that his account is unsafe?”

They said: “We proactively implemented account security measures for a designated group of high-profile, election-related Twitter accounts in the United States, including federal branches of government.” 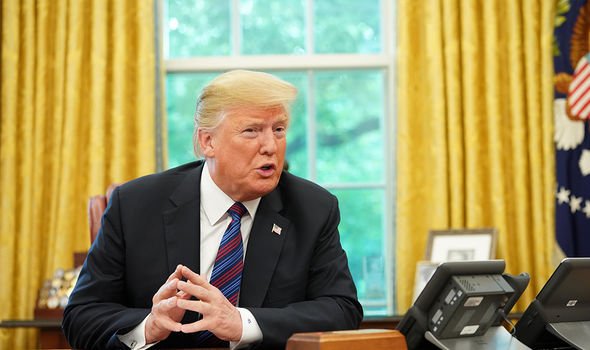 The White House’s press team told the Independent today the claims by the hacker are “absolutely not true but we don’t comment on security procedures around the President’s social media accounts”.

President Trump is struggling in the US election as Joe Biden continues to lead in the polls.

It also shows President Trump has a small advantage in Iowa and Ohio. 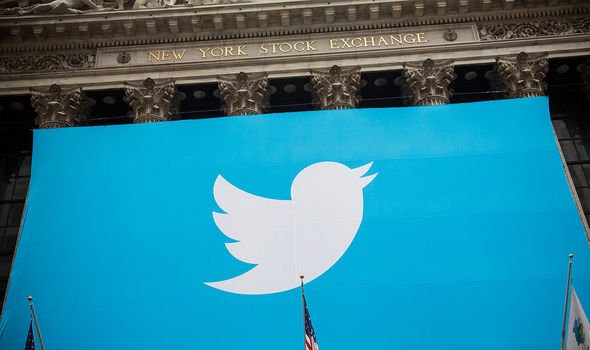 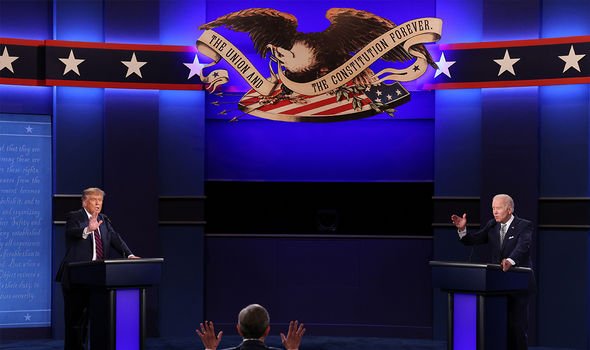 However, Reuters/IPSOS polling this week suggested President Trump is cutting into his opponent’s lead in Pennsylvania.

Mr Biden’s advantage has dropped from seven points to just four, according to the poll.