The Doomsday Clock is a symbol used to represent the likelihood of a man-made global catastrophe, such as World War 3. Every year, it is revealed by the Bulletin of the Atomic Scientists (BAS) as a metaphor for the perceived threat to humanity, with midnight seemingly marking the end of the world. The Clock’s original setting in 1947 was seven minutes to midnight, but it has been set backwards and forwards 23 times since then, with the most recent being announced as two minutes to midnight in January 2019, in what was described as “bad news indeed” by representatives.

BAS President and CEO Rachel Bronson said in 2019: “Though unchanged from 2018, this setting should be taken not as a sign of stability but as a stark warning to leaders and citizens around the world.

“This new abnormal is simply too volatile and too dangerous to accept.”

However, one of Boris Johnson’s first tasks, when he became Prime Minister, was to write four identical “letters of last resort,” which are carried on board each of Britain’s four nuclear submarines, which hold the UK’s Trident missiles and warheads.

They contain orders on what action to take in the event that an enemy nuclear strike has destroyed the Government and has killed or otherwise incapacitated both the Prime Minister and the “second person” in command. 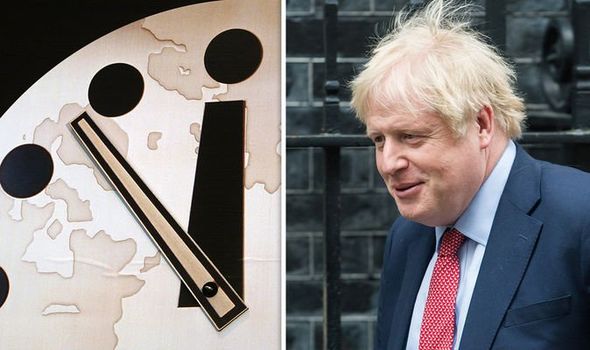 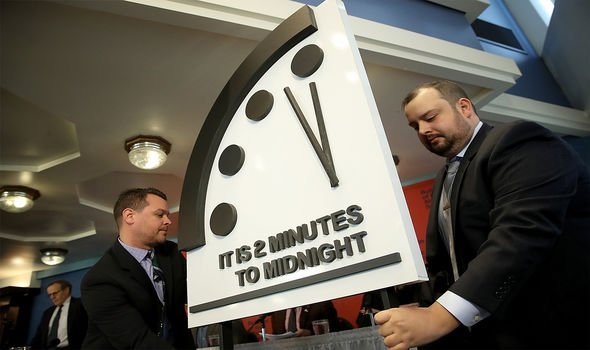 They are left alone, given some paper, a shredder and some envelopes

The letters are stored inside two safes in the control room of each submarine and destroyed after a Prime Minister leaves office, so their content remains known only to the leader of the Government.

The Royal Navy’s Assistant Chief of Staff for submarines, Commodore Bob Anstey, said in 2019: The Prime Minister is alone when they write the letter.

“They (the Prime Minister) get briefed on what it is for, why it exists and then they are left alone, given some paper, a shredder and some envelopes.

“Any drafts they have made, they shred them themselves so no one ever sees it. 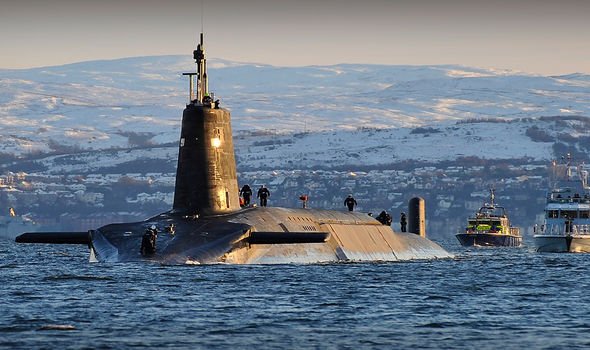 “Then the envelopes are couriered up and put in the safe.

“The previous one from the previous Prime Minister is shredded without opening, so nobody sees it.”

The Bulletin of the Atomic Scientists’ conference will take place at 3pm tomorrow.

Based on last year’s result, it is likely the clock will move forward, or possibly stay the same. 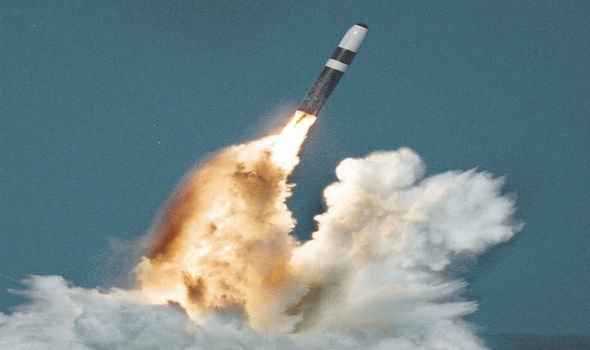 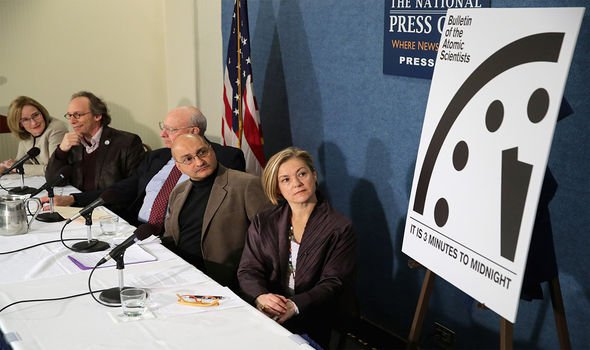 The BAS stated climate change and nuclear weapons as the two major threats to humankind last year, which both appear unchanged.

The event will also be chaired by Robert Latiff from the University of Notre Dame and Sharon Squassoni from The George Washington University.