Follow
Home » World News » Drink-drive Ex On The Beach star, 20, stuns cops by claiming her surgically enhanced lips were too big to blow into the breathalyser

Drink-drive Ex On The Beach star, 20, stuns cops by claiming her surgically enhanced lips were too big to blow into the breathalyser

Sozzled Scarlett Harrison, 20, was pulled over by traffic cops after downing pink gins in Manchester city centre and was taken to a police station. 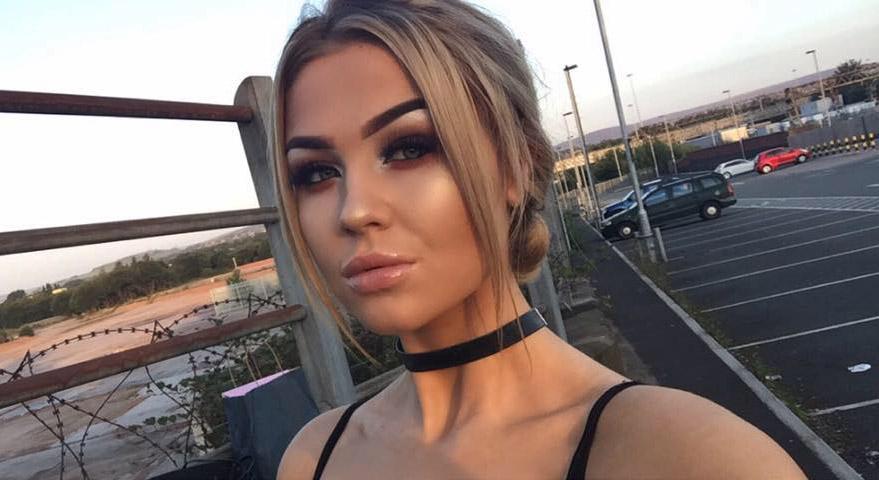 But when she was asked to give a breath sample, she claimed her surgically enhanced lips were too big and made it "difficult" to get her mouth around the tube.

The beautician was later charged with failing to provide a breath sample after refusing four times to blow into the intoximeter machine.

She initially denied the charge – insisting she was unable to give a breath sample for ''medical reasons".

But on the first day of her trial at Manchester Magistrates' Court she changed her plea and has since been banned from the roads for 16 months. 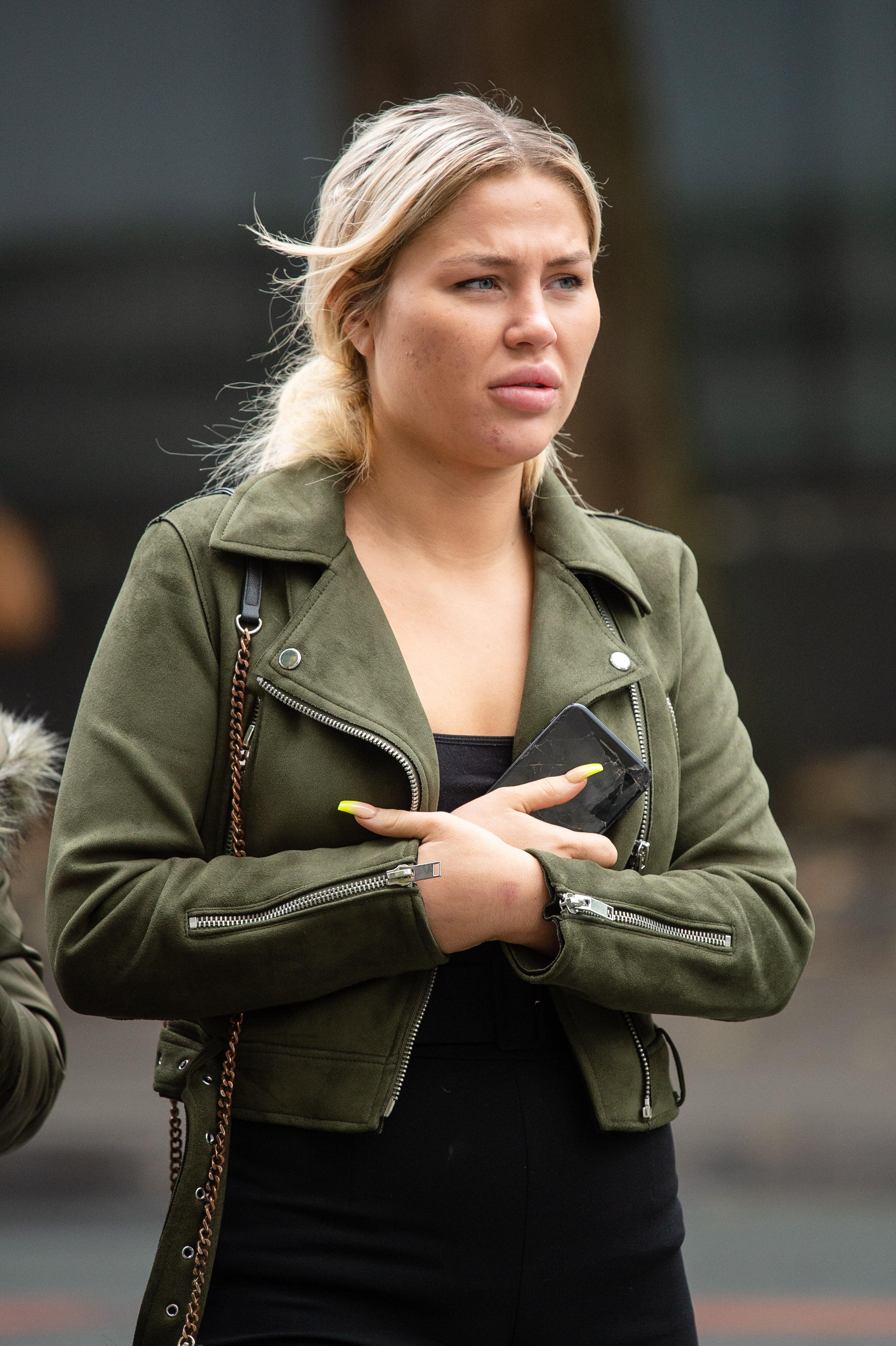 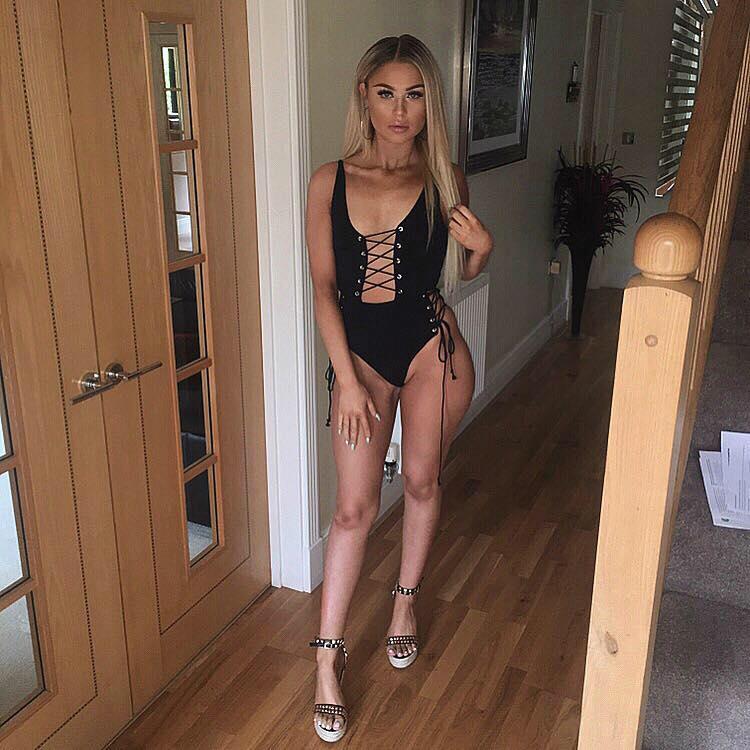 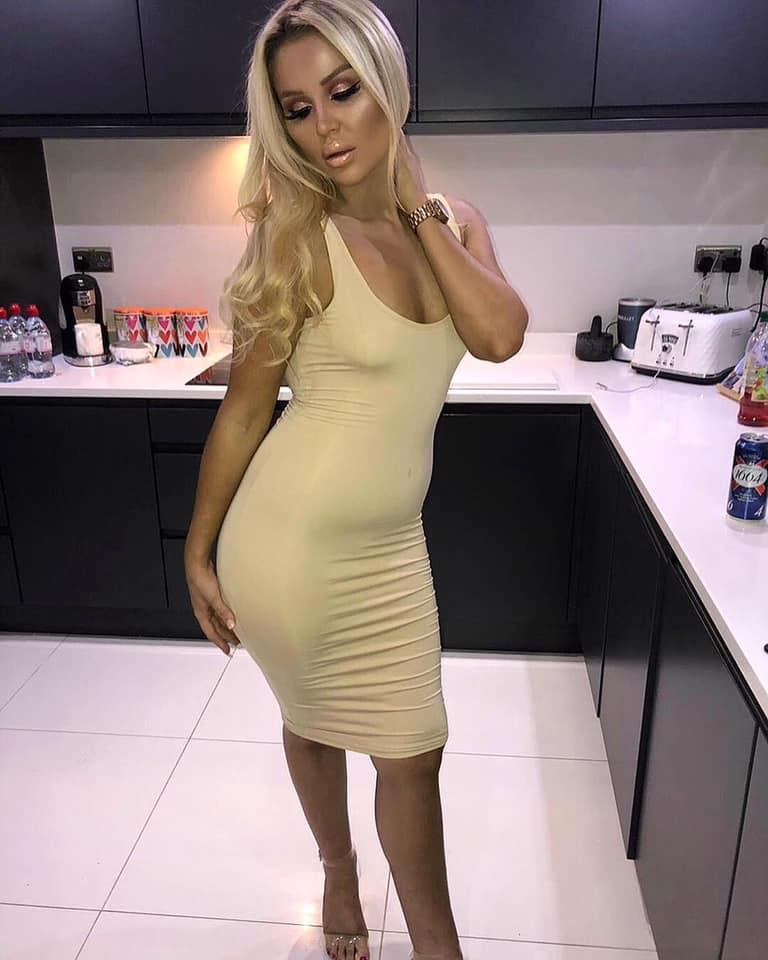 The court heard how Harrison, from leafy Bramhall in Cheshire, was pulled over in her Mini One on June 20 after rowing with a pal.

Cops smelt booze on her breath so she was taken to the police station to be tested. 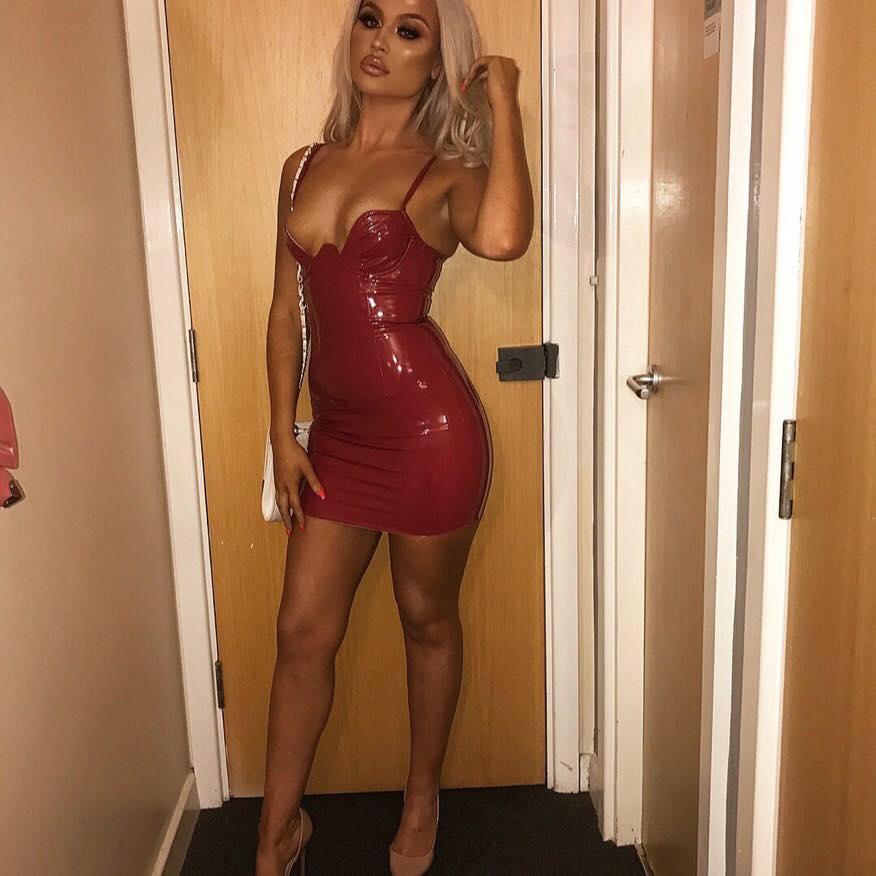 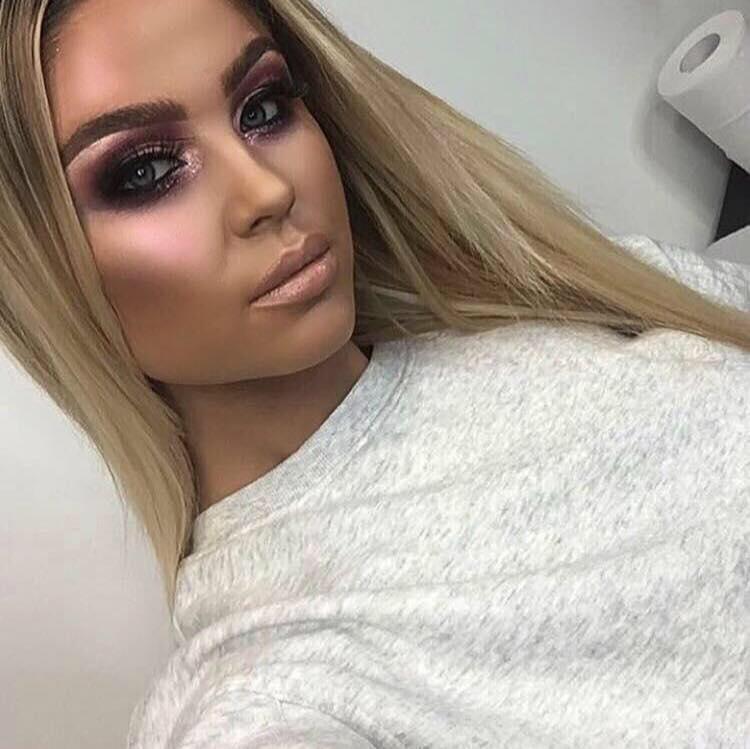 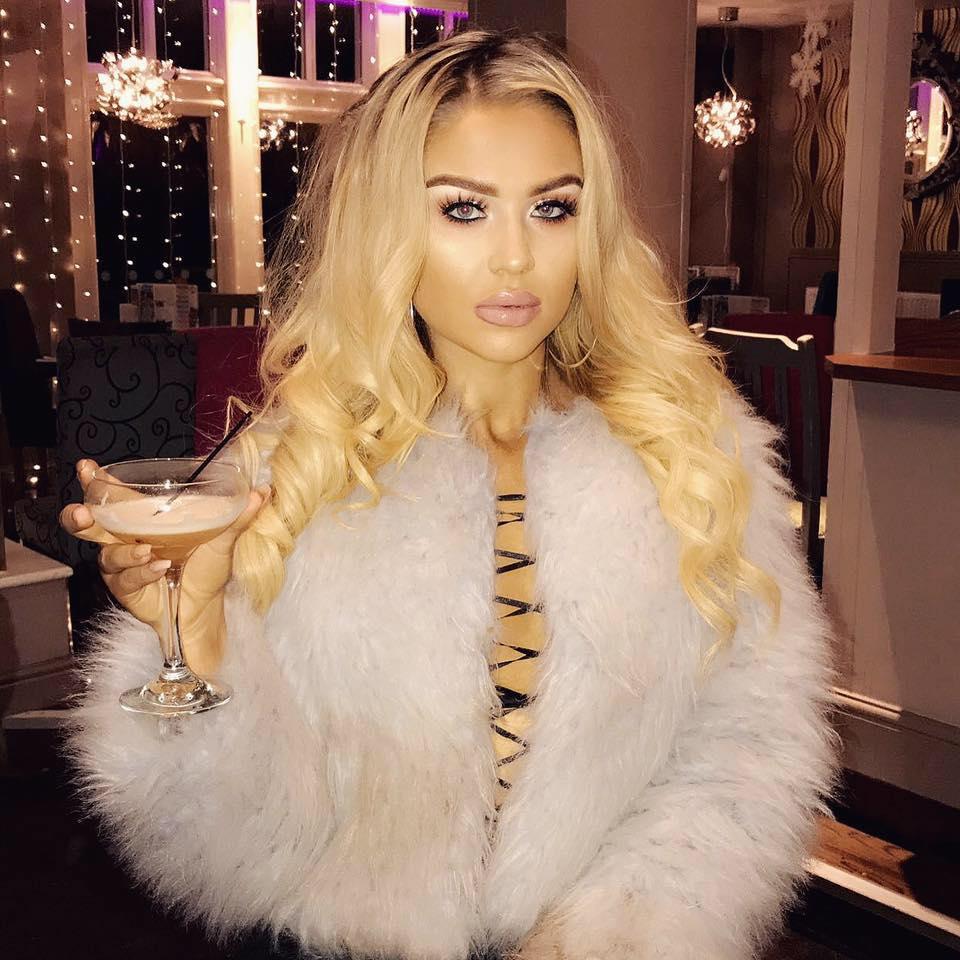 Prosecutor Neil White said: "They asked if she had any medical conditions or health conditions that could stop her doing so and she said 'no, just my lips'.

"This has since been clarified and she was not able to give enough medical evidence, and it was as simple as that."

Her lawyer, Matthew Wallace, explained the reality star has just returned from working abroad in Ibiza and is about to start a job in a restaurant.

Sentencing, Manchester JPs told her: “We have discussed things carefully and I have listened to everything that’s been said.

"This is a serious offence you have been charged with, drink drivers cause danger to the public.”

Harrison was also fined £160 plus £150 in court costs and was offered a place on a drink driver rehabilitation course.

Harrison appeared on this summer's series of Ex On The Beach – where she had a turbulent relationship with former partner Nick.