A MUM who was caught behind the wheel twice over the drink-drive limit hit a police officer in the face while trying to flee the scene. 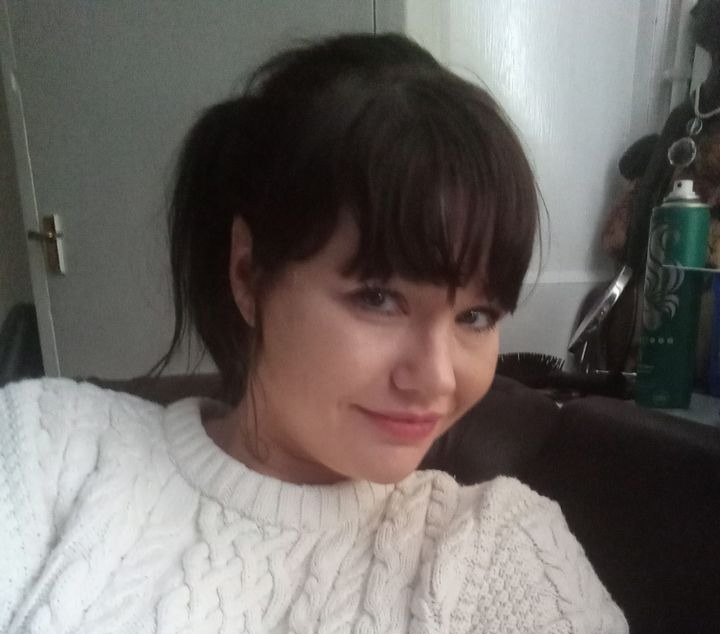 After attempting to run away from the scene, she began “lashing out” and hit an officer, reported Manchester Evening News.

The 35-year-old pleaded guilty at an earlier hearing to drink driving and assaulting an emergency worker.

Fisher claimed she had been suffering from "auditory hallucinations" and "visions".

Her claim that she was suffering from a "psychotic illness" at the time of the incident was deemed to be genuine.

Judge Paul Lawton told the court that on December 27 last year, Fisher got into her car while more than twice the drink-drive limit.

“It was inevitable an accident would happen,” he said.

“And so it was that there was a serious crash with another road user."

He told Fisher: “You tried to flee the scene and while you were being apprehended by the police you lashed out and struck a female police officer in the face."

Fisher was said to have blown a reading of 84mg of alcohol, over double the legal limit of 35mg.

Judge Lawton added: “I was concerned when this case last came before the court, that the explanation you were giving was that you were suffering from a psychotic illness and visions which caused you to drink to excess.

“After being assessed by an experienced independent psychiatrist, he was satisfied that you are indeed suffering from a psychotic illness but it is being managed in the community and with medication, and I accept that.

“However, you still made a conscious decision to get behind the wheel and drive.

Fisher was ordered to complete 30 days of rehabilitation activity requirements, including a substance abuse course.

She was disqualified from driving for 15 months. 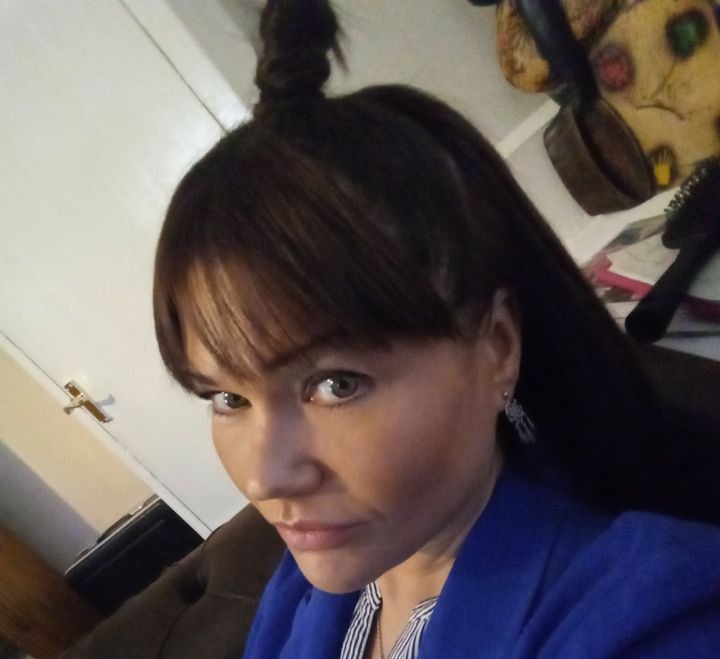