A CRAZED driver who killed a dad and injured seven others after ploughing into a family's car already had 25 points on his licence – but wasn't banned.

Ivan Girga, 27, was careering down a 30mph road at an eye-watering 72mph when the horror smash happened, claiming the life of 42-year-old Ghusanfar Illyas. 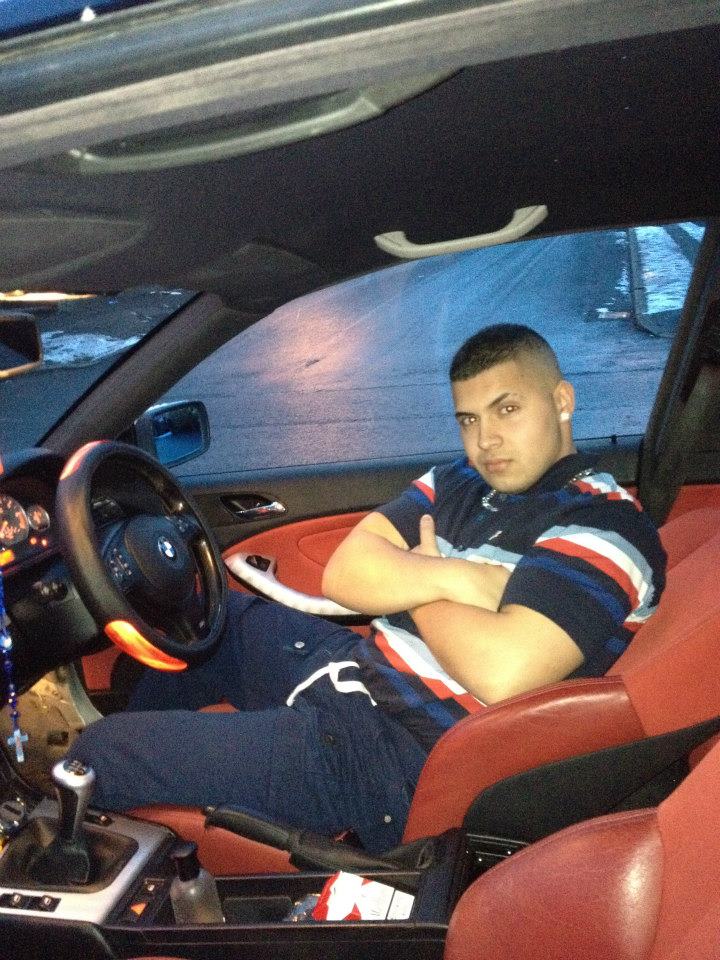 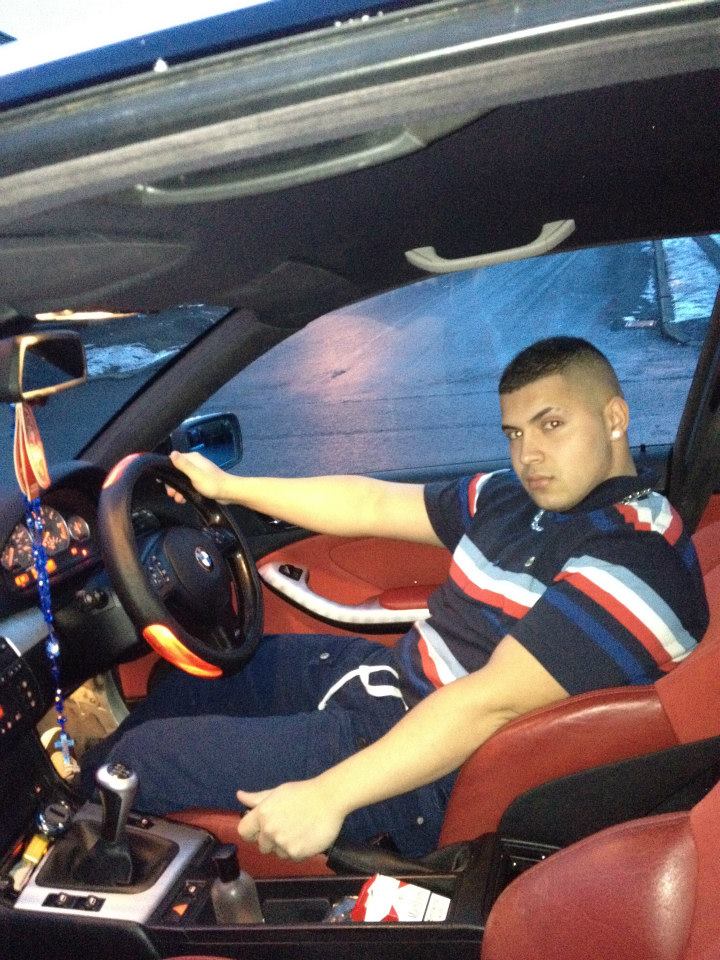 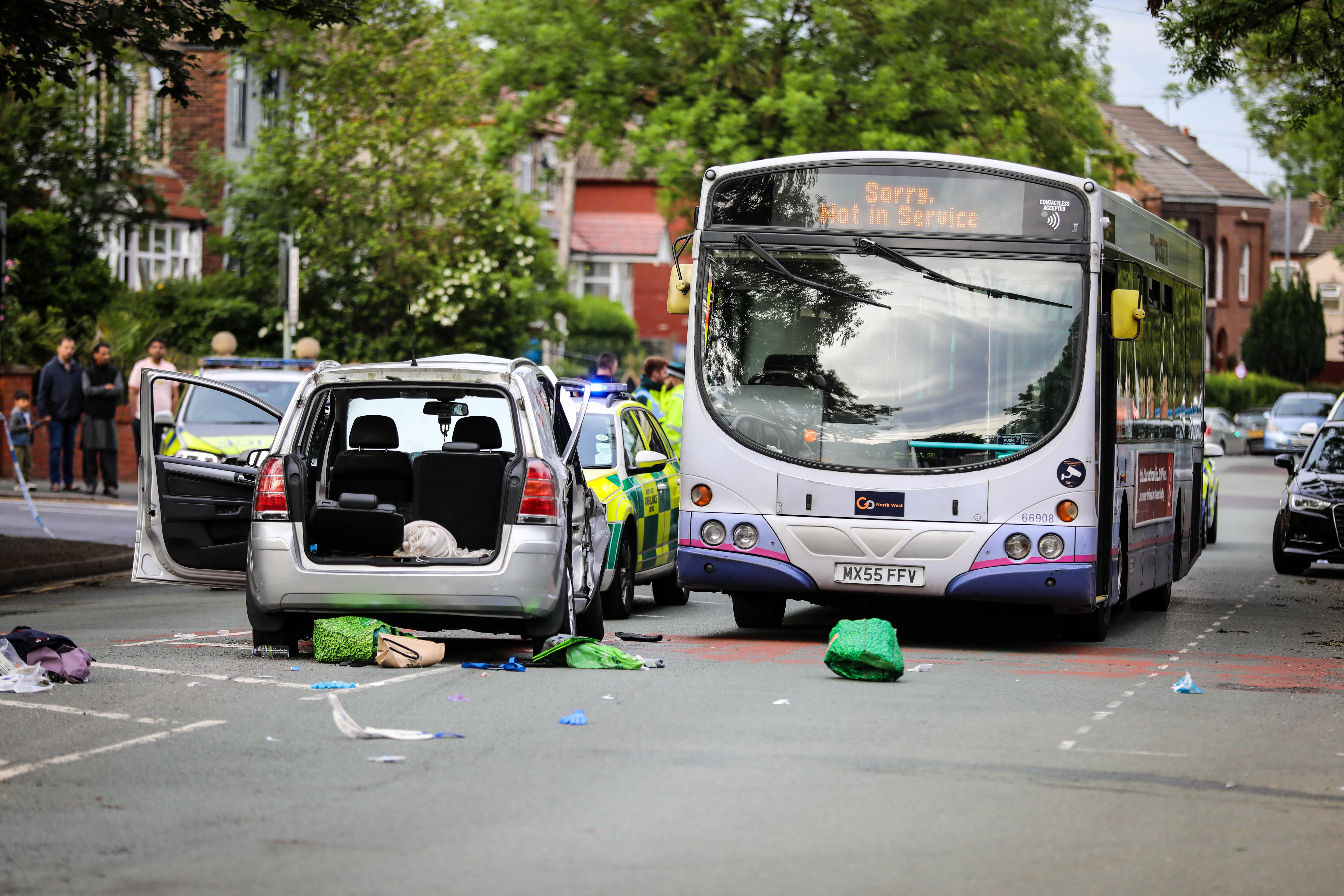 Mr Illyas' dad was performing a "perfectly legal" U-turn in Crumpsall, Manchester, as he took six members of his family to a cinema to celebrate his son's 13th birthday and Eid.

But celebration turned to tragedy when Girga smashed into their Vauxhall Zafira after speeding through the streets overtaking other cars.

Girga has now been jailed for nine years.

Manchester Crown Court heard mechanic Girga, from Bolton, had 25 points on his licence and should have been banned at the time of the crash on June 5.

Prosecutors said that "due to a combination of weaknesses in process and errors made at the court, Girga was not disqualified from driving despite accumulating a high number of penalty points."

Prosecutor Andrew Macintosh said: "Immediate action has been taken to address these failings.

Due to a combination of weaknesses in process and errors made at the court, Girga was not disqualified from driving despite accumulating a high number of penalty points.

"We are issuing updated guidance to staff on the current process for obtaining driver records from the DVLA."

The court heard yesterday that Girga had been at KFC in Harpurhey with his three-year-old son prior to the crash.

He did not wear a seat belt and did not put a seat belt on his son. The boy was seen standing in the foot well of the car.

Electrical engineers were working in the road and one had to jump out of the way as Girga went onto the wrong side of the road.

Girga overtook a line of cars which had stopped for a pedestrian crossing just before he ploughed into Mr Illyas' family's car.

After the smash, Girga lifted his son out of the car and asked another driver to take him and his son to hospital.

At North Manchester General Hospital, Girga told a nurse that his son had been injured after falling from a bicycle. The boy had suffered a broken arm.

Police then arrived at the hospital and Girga told them he was in fact the passenger in the car.

Mr Illyas suffered horror injuries including bleeding into the chest cavity. He went into cardiac arrest and died in hospital.

His wife, also 42, suffered a broken neck. Their children were also badly injured with one son, 13, left deaf in one ear.

Mr Illyas' wife, Ghazala Shaneen, said in a statement read to the court: "I find it difficult to put into words the impact this tragedy has had upon me.

"Ghusanfar was a really good, kind, helpful and wonderful man. He was everything a husband should be. Without doubt he was my everything."

Ghusanfar was a really good, kind, helpful and wonderful man. He was everything a husband should be. Without doubt he was my everything.

She also opened up about the moment she found out her husband had died.

The shattered mum said: "I didn't believe her. I told her to go and check because it could not be true.

"The day of the crash was meant to be a celebration. We were so happy and in an instant everything changed.

"I hope the driver of the other car knows how his actions have devastated our lives so much."

Usually drivers face a minimum of a six month driving ban if they incur 12 points or more within a three year period.

But Girga had not yet been banned when the crash happened.

The court heard that he has 20 previous convictions, for 36 offences, including for offences of dishonesty and breaches of court orders.

Girga also has a number of previous convictions for driving offences.

Defence lawyer Waheed Baber said that Girga is "unable to sleep" and has "flashbacks" of the crash.

Girga was also banned from driving for 12 years and three months. 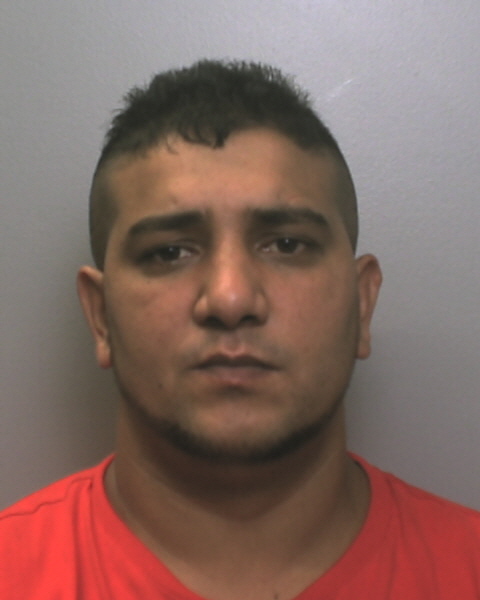 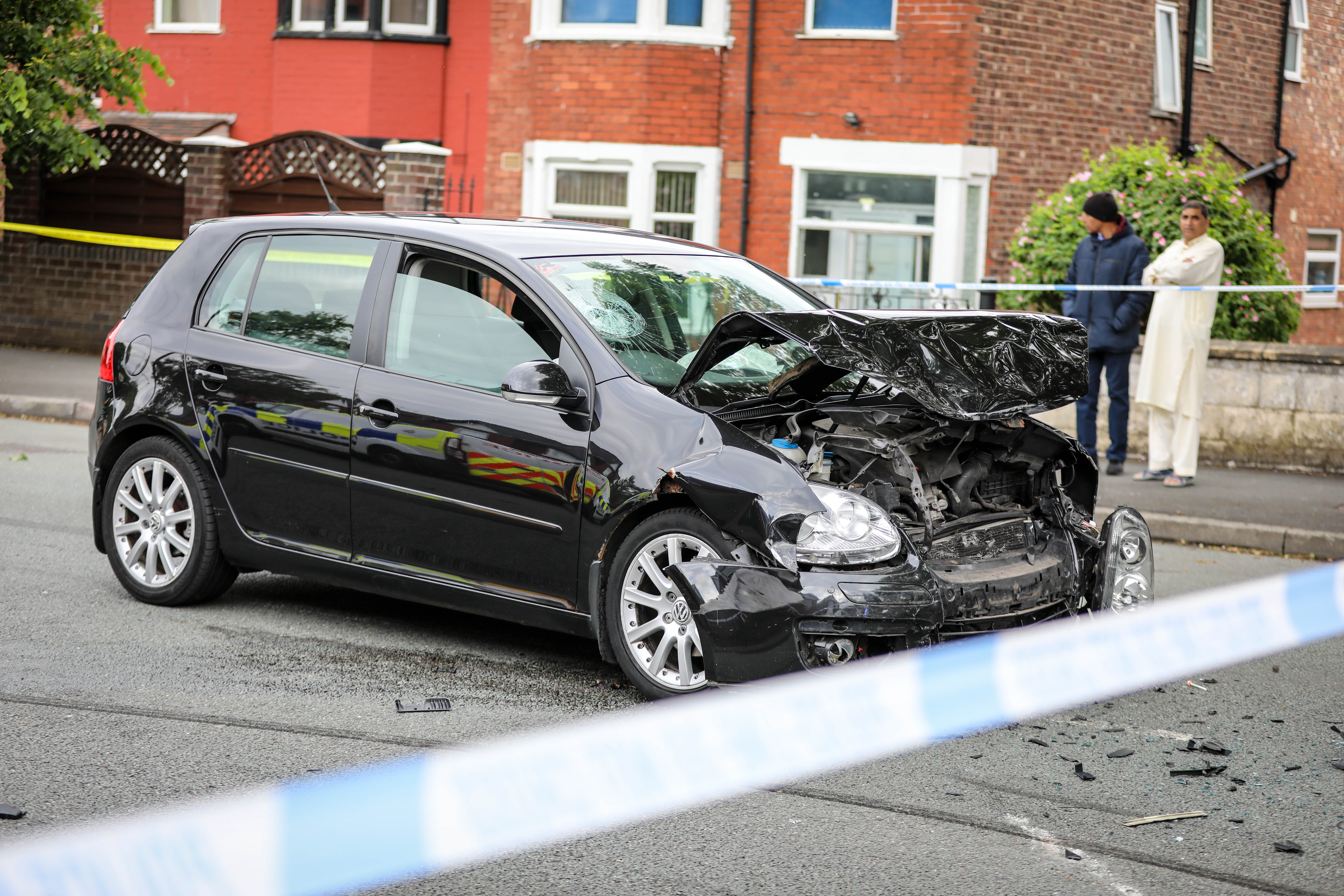