THE driver who plowed into a crowd of Black Lives Matter protesters in Times Square on Thursday reportedly attended an event for President Donald Trump just hours earlier.

While the man hasn’t been identified, police told WNBC-TV the driver was part of a group of counterprotesters wearing “Keep America Great" hats earlier in the day. 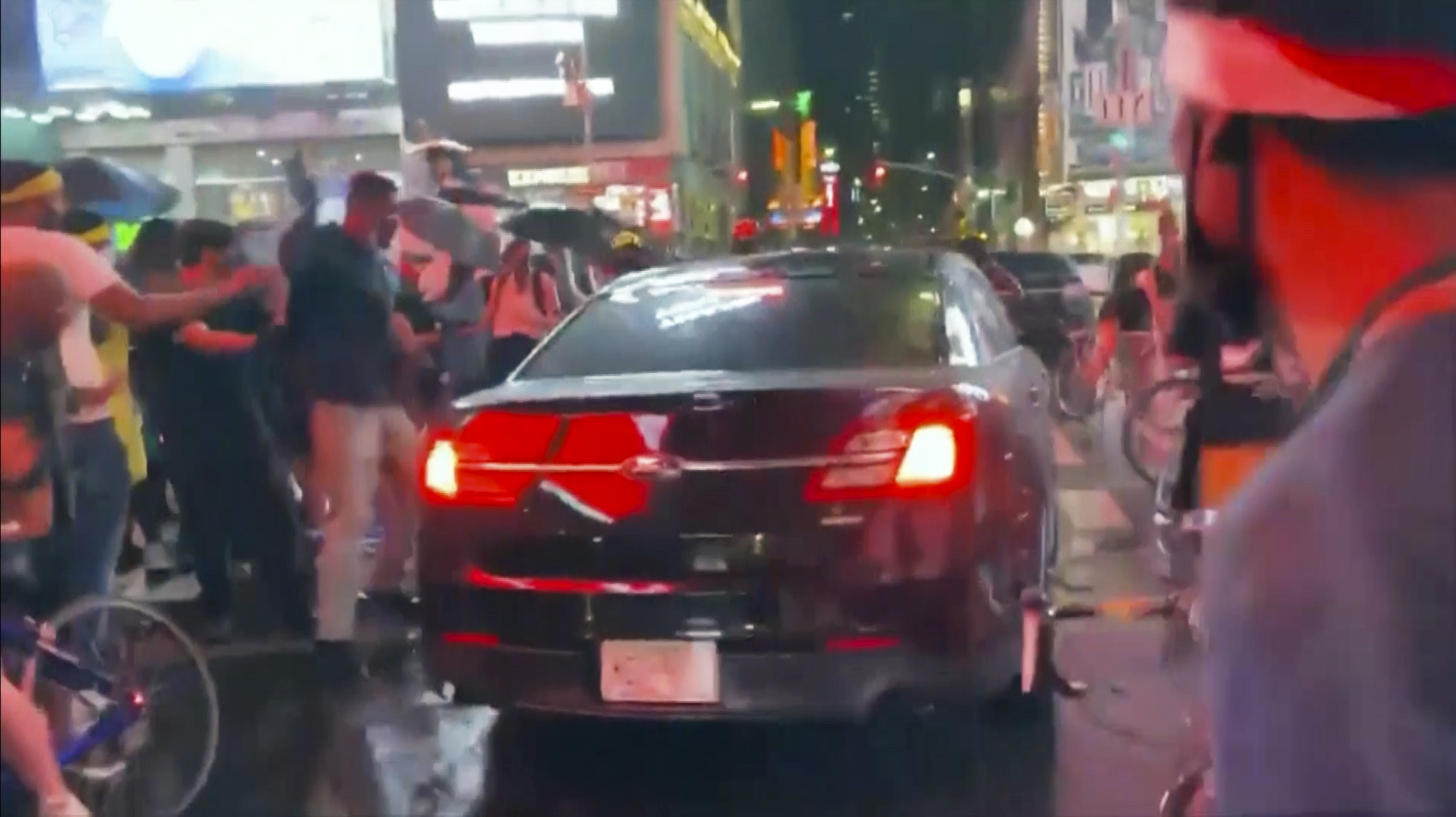 Cops said they surrounded a group of counterprotesters wearing the hats in support of Trump as they clashed with Black Lives Matter protesters.

Dozens of BLM demonstrators gathered in the rain on Thursday to protest the death of Daniel Prude, a 41-year-old man who suffocated while in police custody. 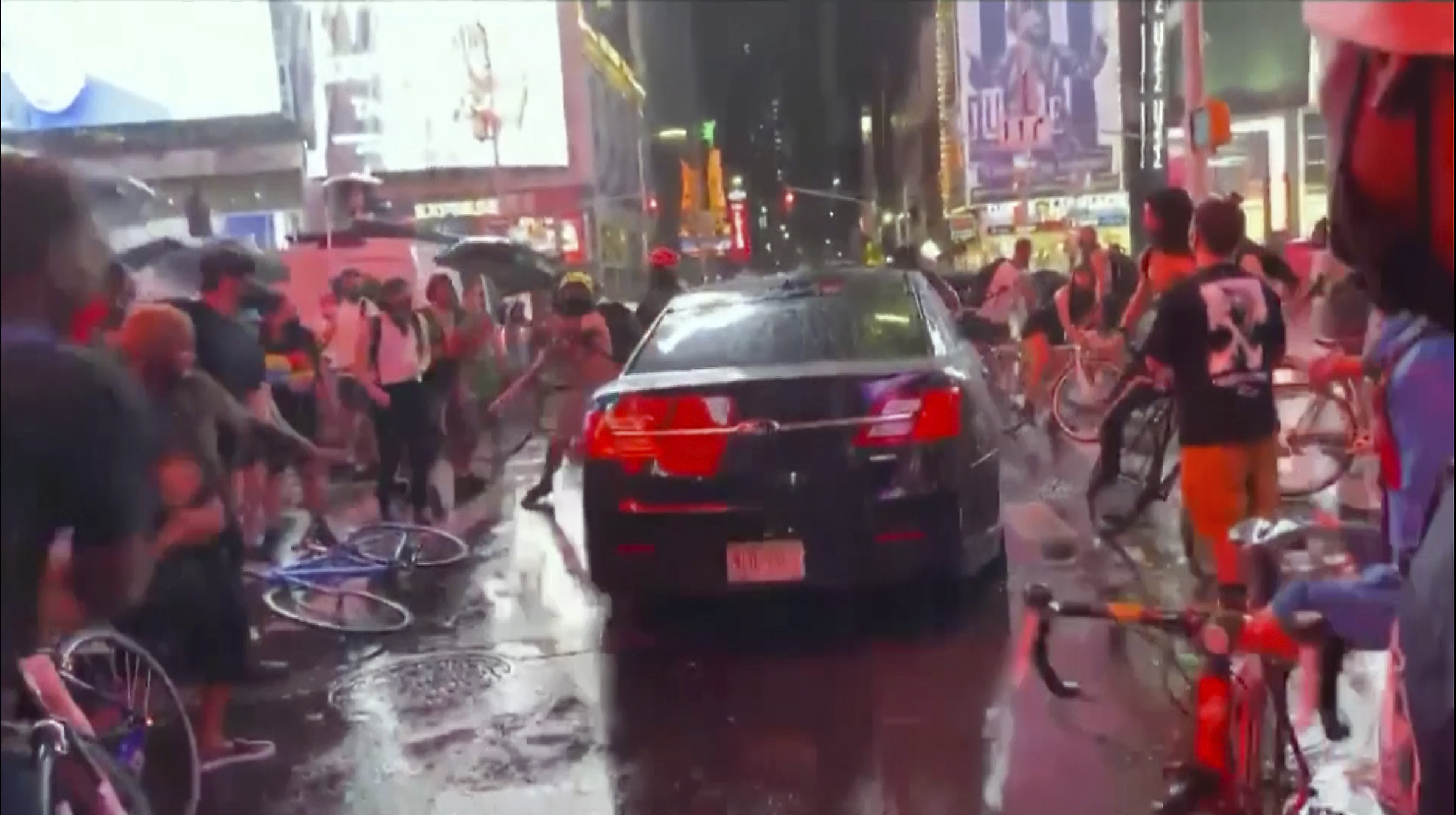 Prude died in March after being detained by cops in Rochester, New York, after his brother called the police.

Disturbing body camera footage of his arrest showed the moments leading to his eventual death, including how cops put a “spit hood” on him.

His death was ruled a homicide caused by complications with asphyxiation "in the setting of physical restraint." 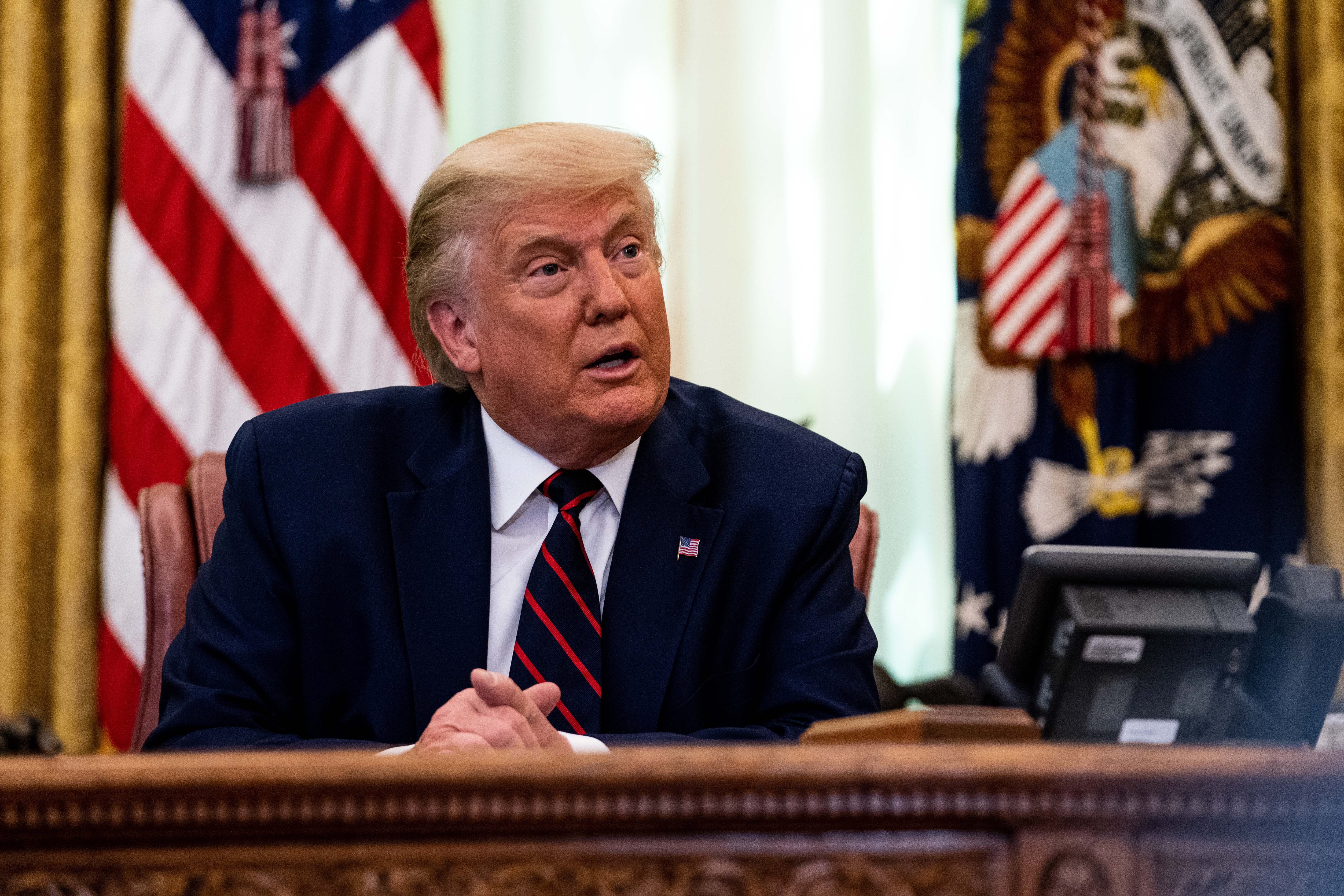 On Thursday, as supporters of the Black Lives Matter movement chanted in Times Square, a vehicle, believed to be a black Ford Taurus, approached the group.

The driver began furiously honking his horn as he attempted to drive through. 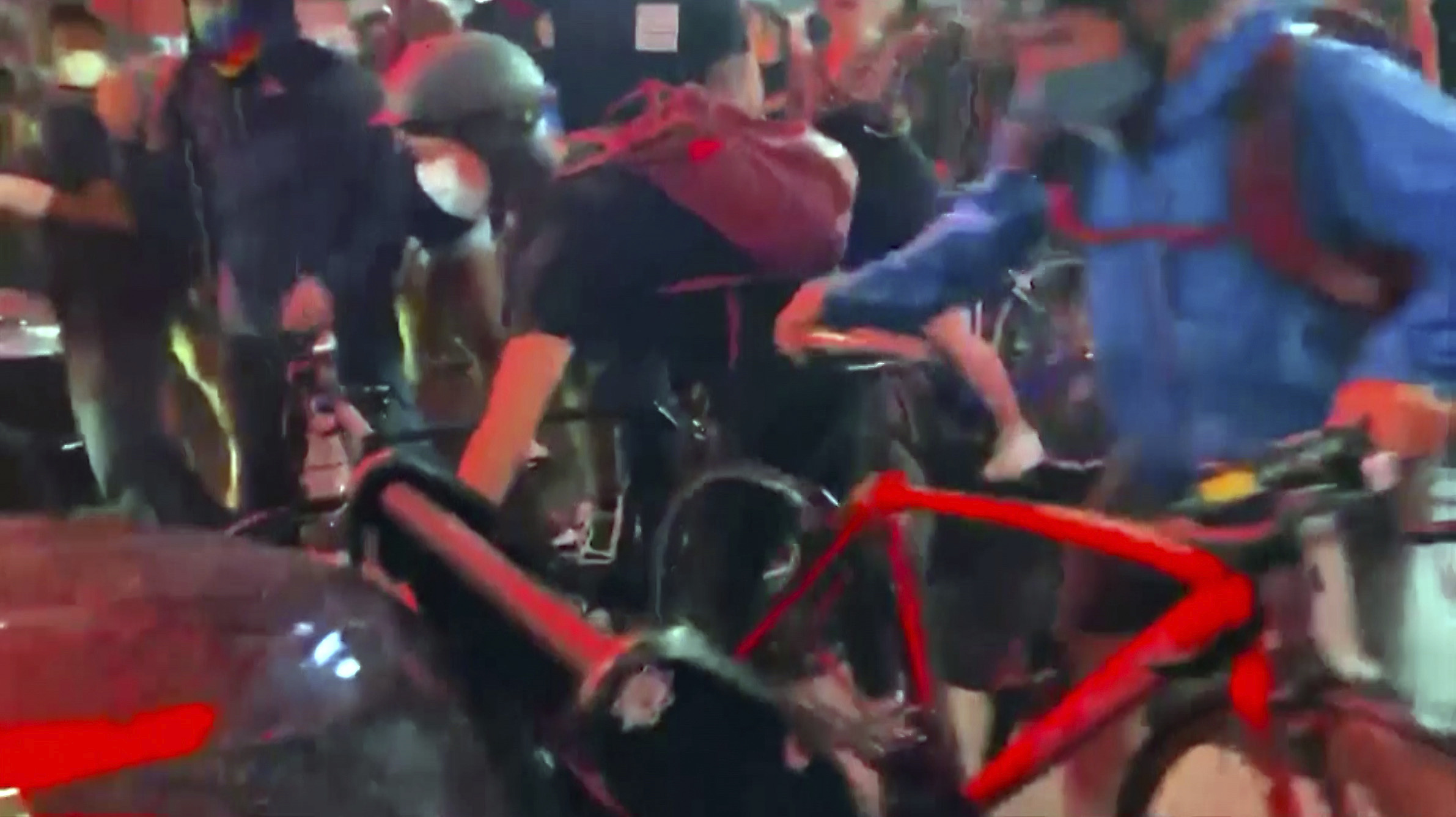 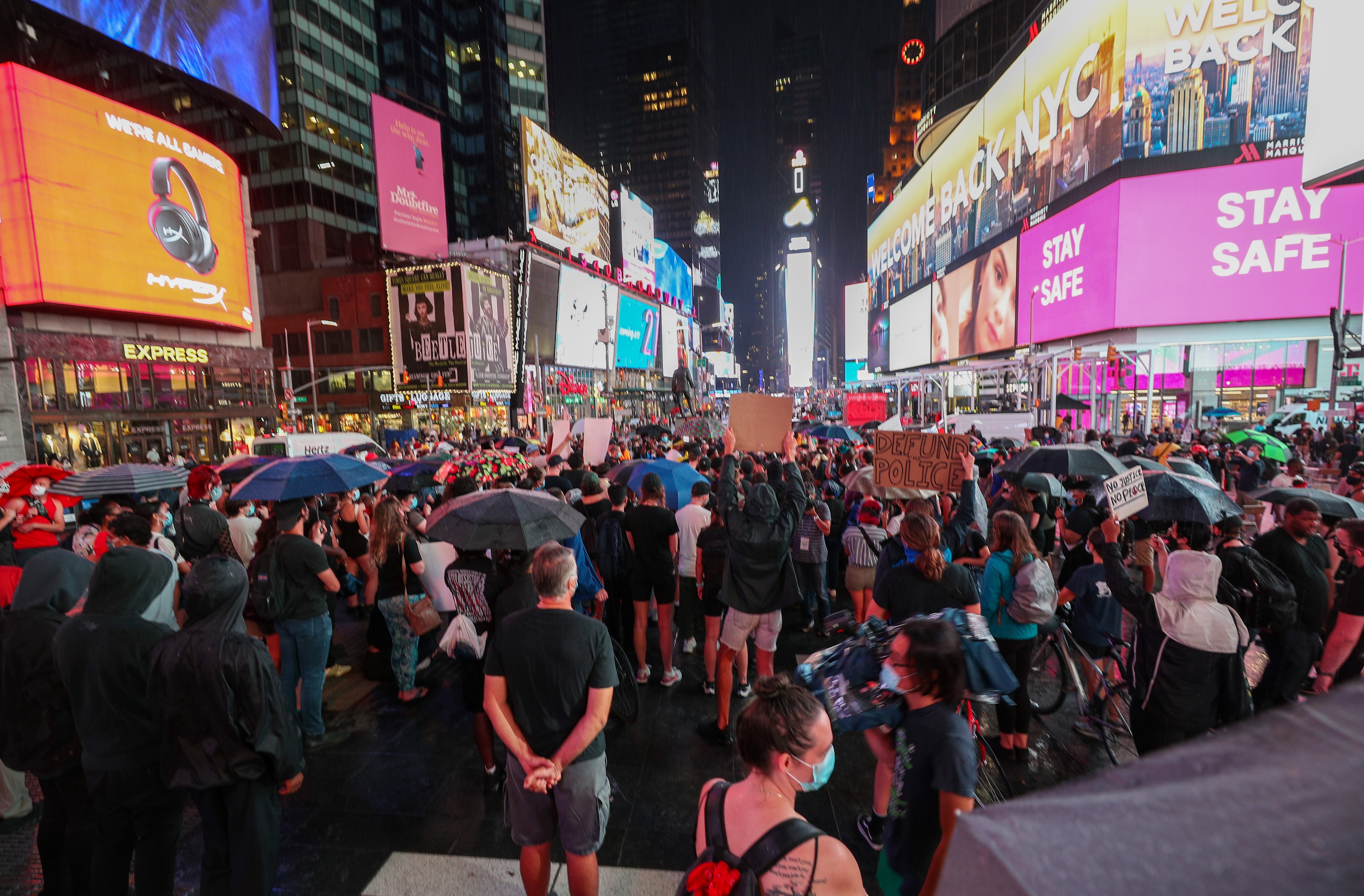 At least two protesters with bicycles stood in front of the car, blocking it from passing, but the car seemed to be pushing against the protesters on bikes.

The chants from the protesters turned to terrified screams as the driver suddenly stepped on the gas and smashed his way through, causing demonstrators to dive out of the way.

One man can be seen throwing something at the car window before the car brakes were abruptly slammed.

One protester claimed he saw others in the crowd get his by the car, but it remains unclear whether anyone was injured. 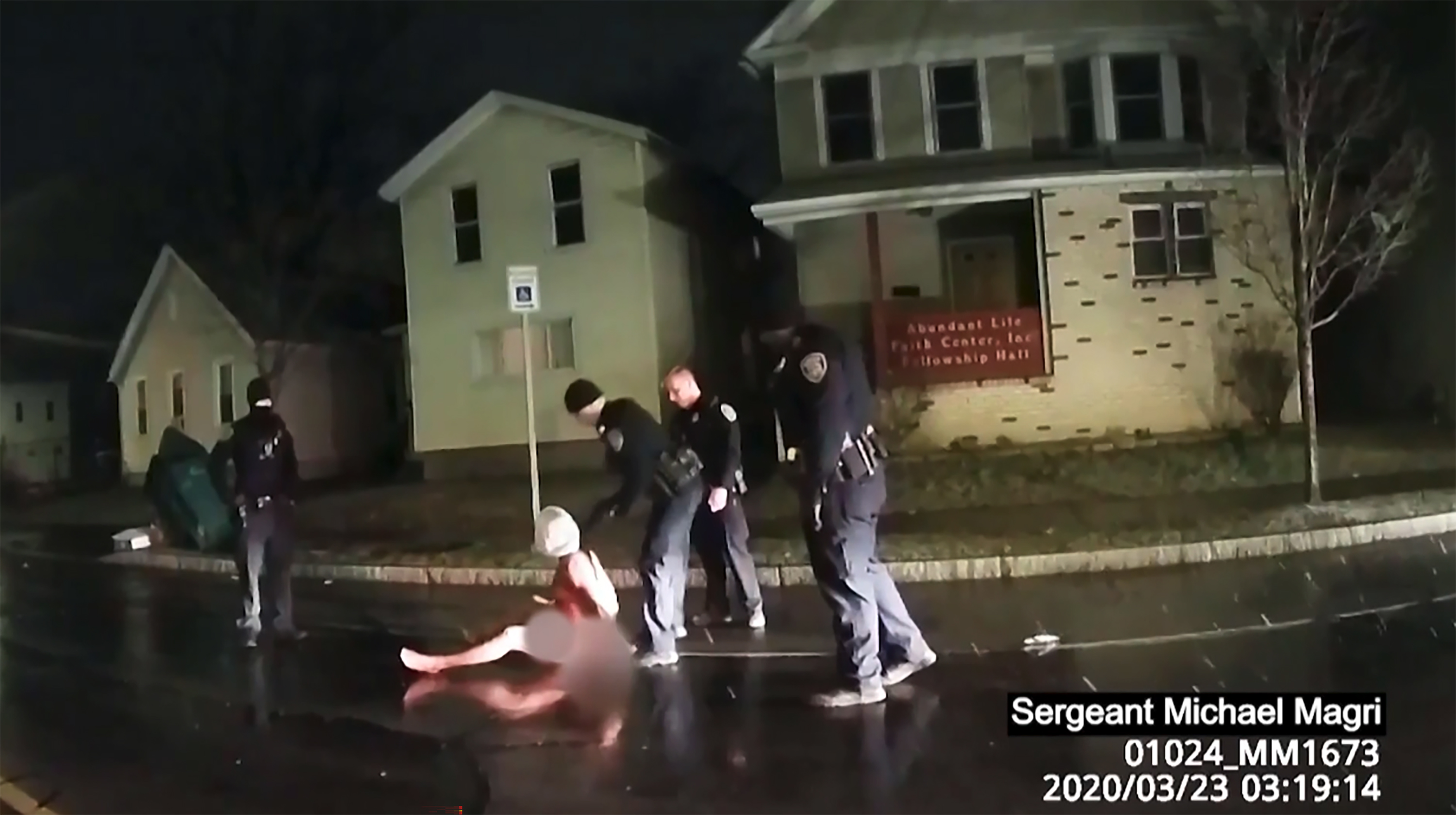 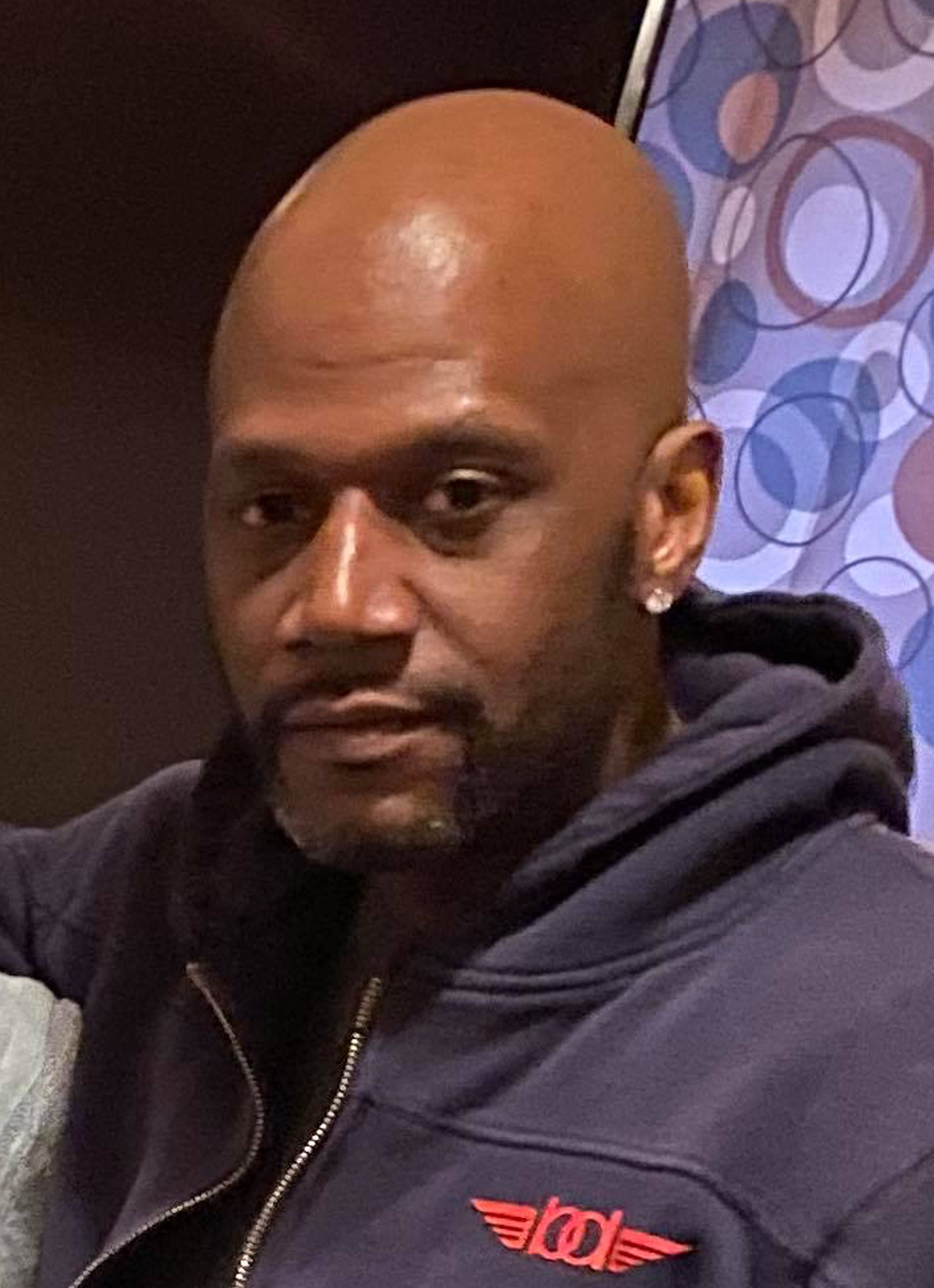 New York Police Department quickly tweeted after the incident that the vehicle that drove through Times Square was not one of theirs.

“There is an ongoing investigation into an incident in Times Square involving a black Taurus sedan. This auto is NOT an NYPD vehicle,” the department wrote online.

City officials have demanded the NYPD to review the "disturbing" action taken against peaceful protesters.

BLM, driver, Into, plowed, pro, Who
You may also like: