DRIVERS were left fuming after a council painted yellow lines UNDER their parked cars – and then gave them a £70 fine.

The contractor allegedly painted the parking lines on the quiet residential street in Wokingham, Berkshire, without warning residents beforehand. 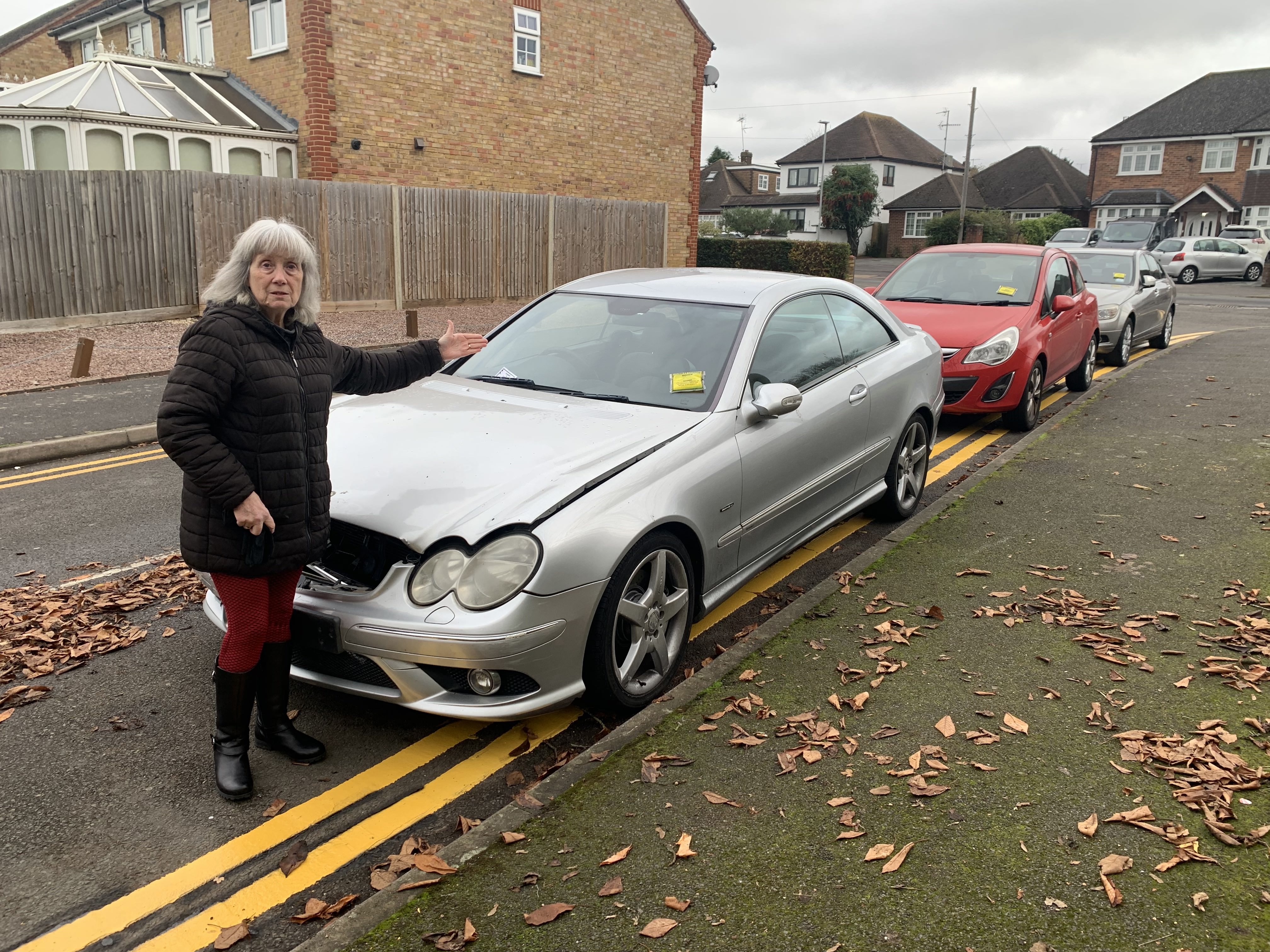 They allegedly lifted cars parked along the road with a crane on a truck, and while suspended, they painted the yellow lines underneath.

And then the cars were placed back down – and slapped with a £70 fine.

One resident Moeen Ulhaq said that he's set on fighting the ticket and appealing after the parking fiasco.

He said that his family saw the contractors picking up and painting the lines – before putting the cars down and issuing penalty notices.

The 19-year-old said: "I parked there last night and there were no signs warning they would be painting lines.

"I woke up about 10.30am and my mum told me they were moving the cars and painting lines. 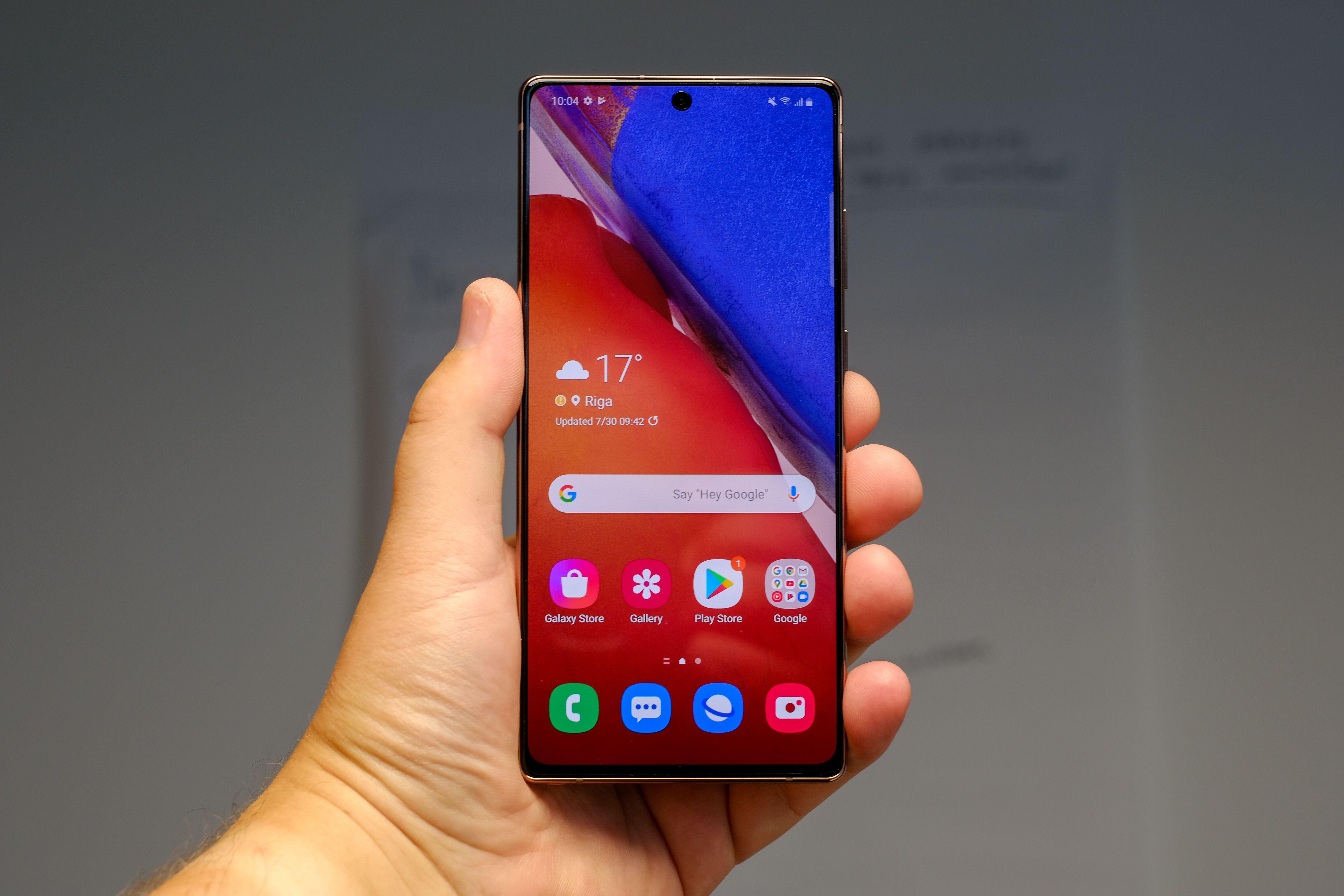 Samsung 'kills off Galaxy phone FOREVER' – is this the end for your model? 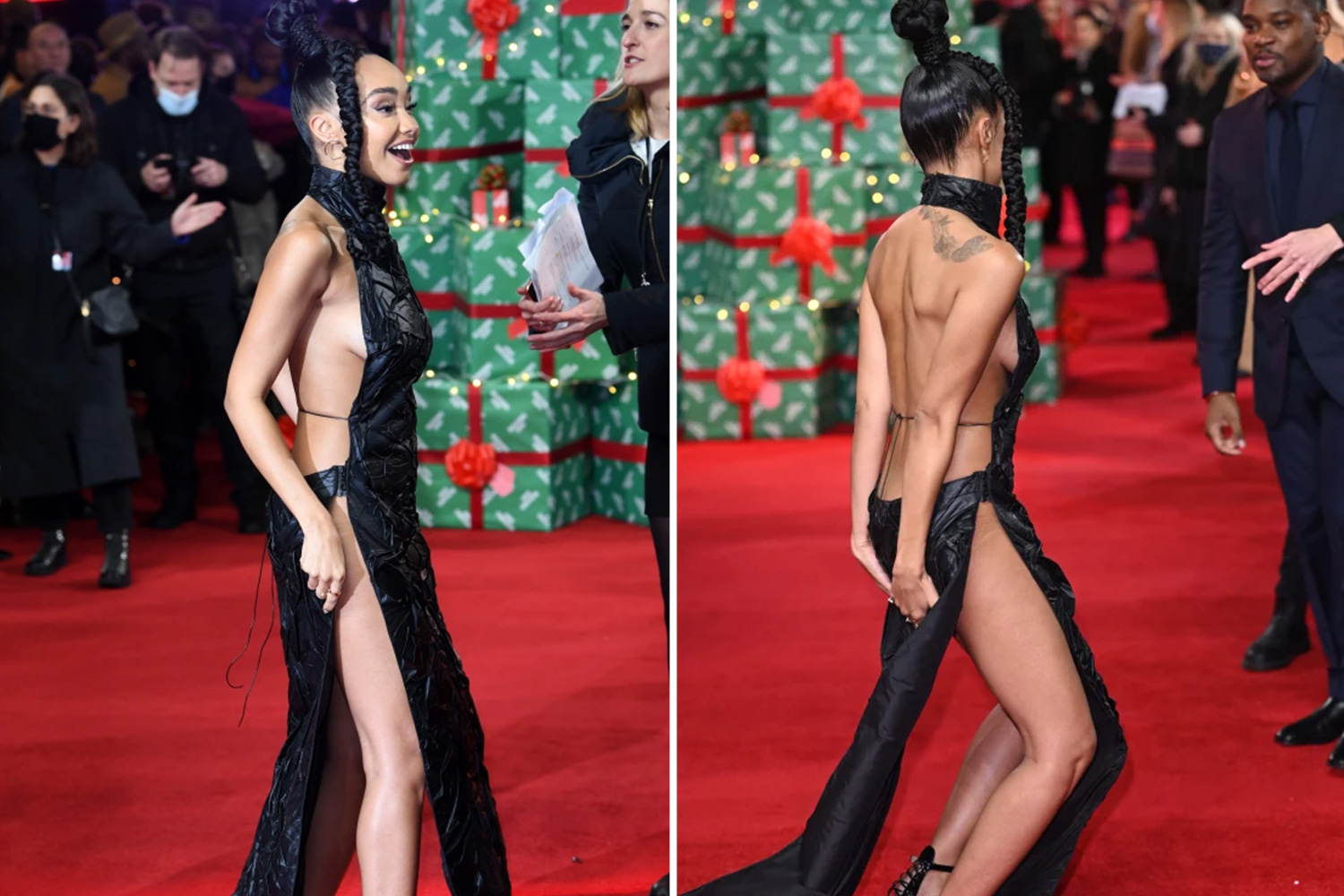 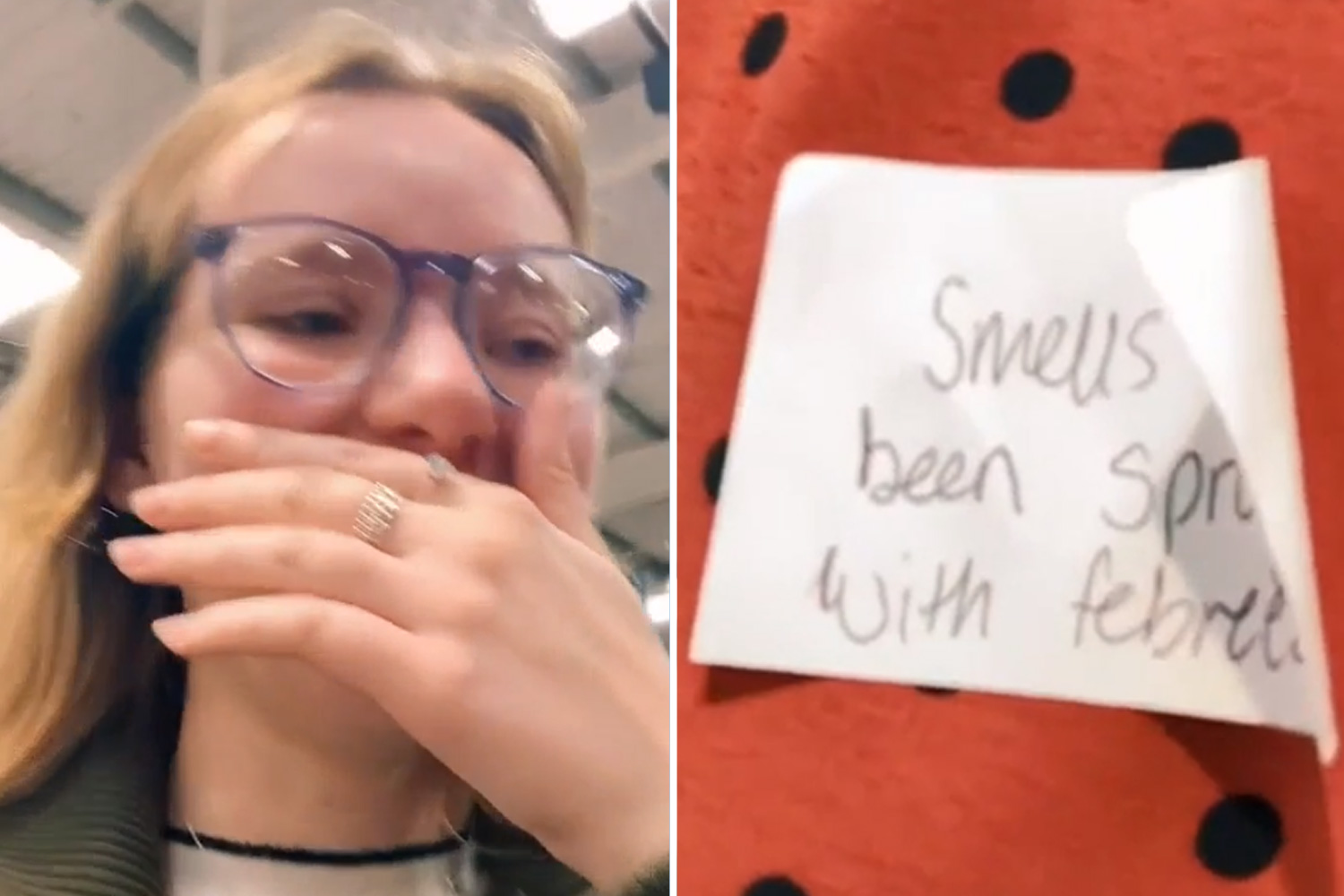 "They didn't make much noise, I couldn't hear them doing it.

"One by one, they were lifting each car and putting them back down.

Councillor Shirley Boyt from Bulmershe and Whitegates claimed that residents weren't given any notice of the road works – and admitted that the lines were newly painted.

She was told that parking restriction cones would be placed on the road yesterday, but this did not happen, she says.

The Cllr said that she reached out to the borough and personally offered to place letters on each of the cars on the quiet, residential Blackthorn Close.

But the council said it wouldn't be necessary as there would be cones placed on the road.

She said: "I offered to place letters on each car parked there.

"But the council said that would not be necessary as there would be cones."

Cllr Boyt said she believes Wokingham Borough Council "does not know what's going on" in regards to its contractor.

In October, the road opposite had yellow lines painted on it – one week before it was resurfaced and then re-painted.

When the Cllr asked the council what the reasoning was, they allegedly said they didn't know the line-painting was going on in October. 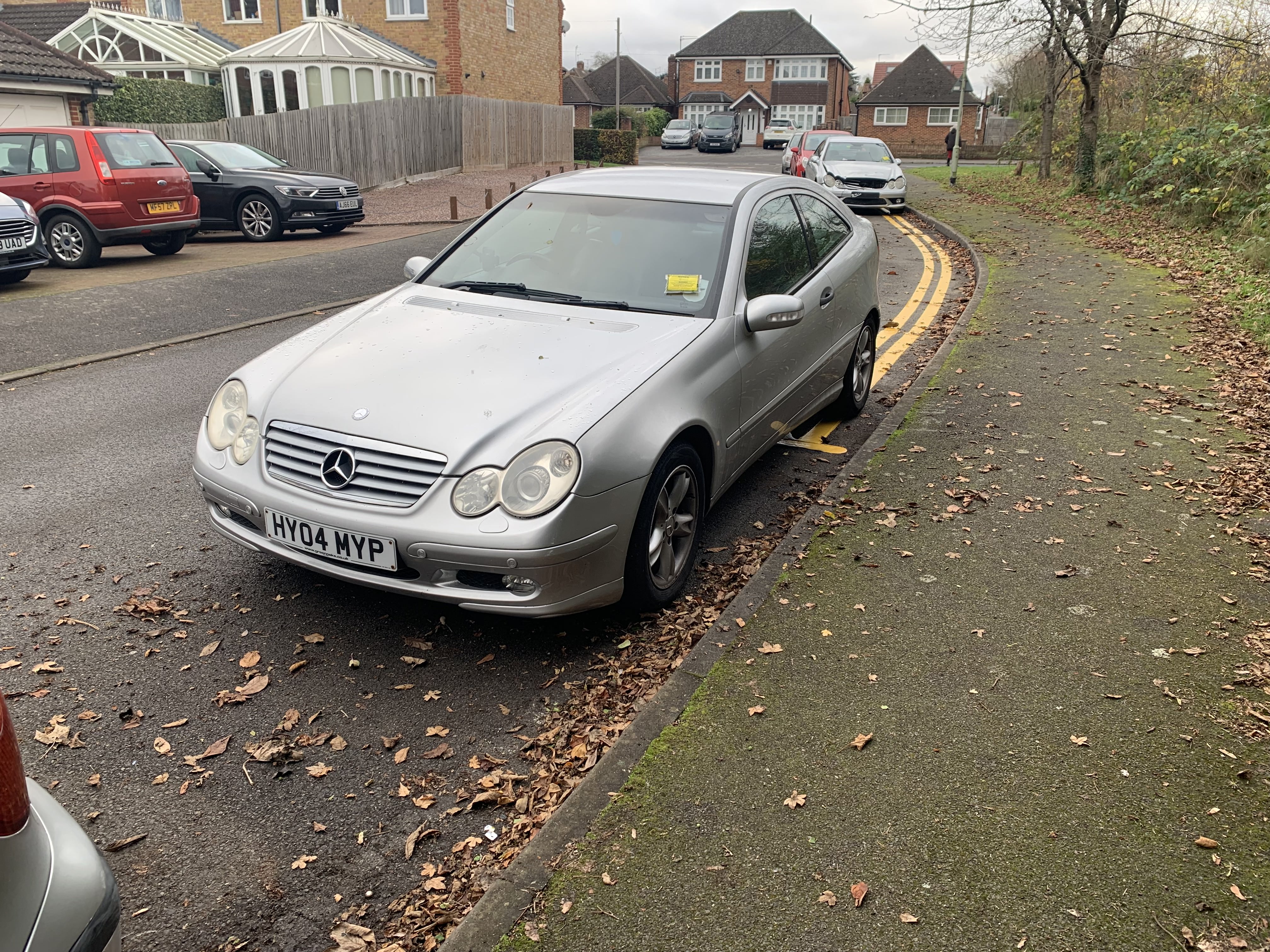 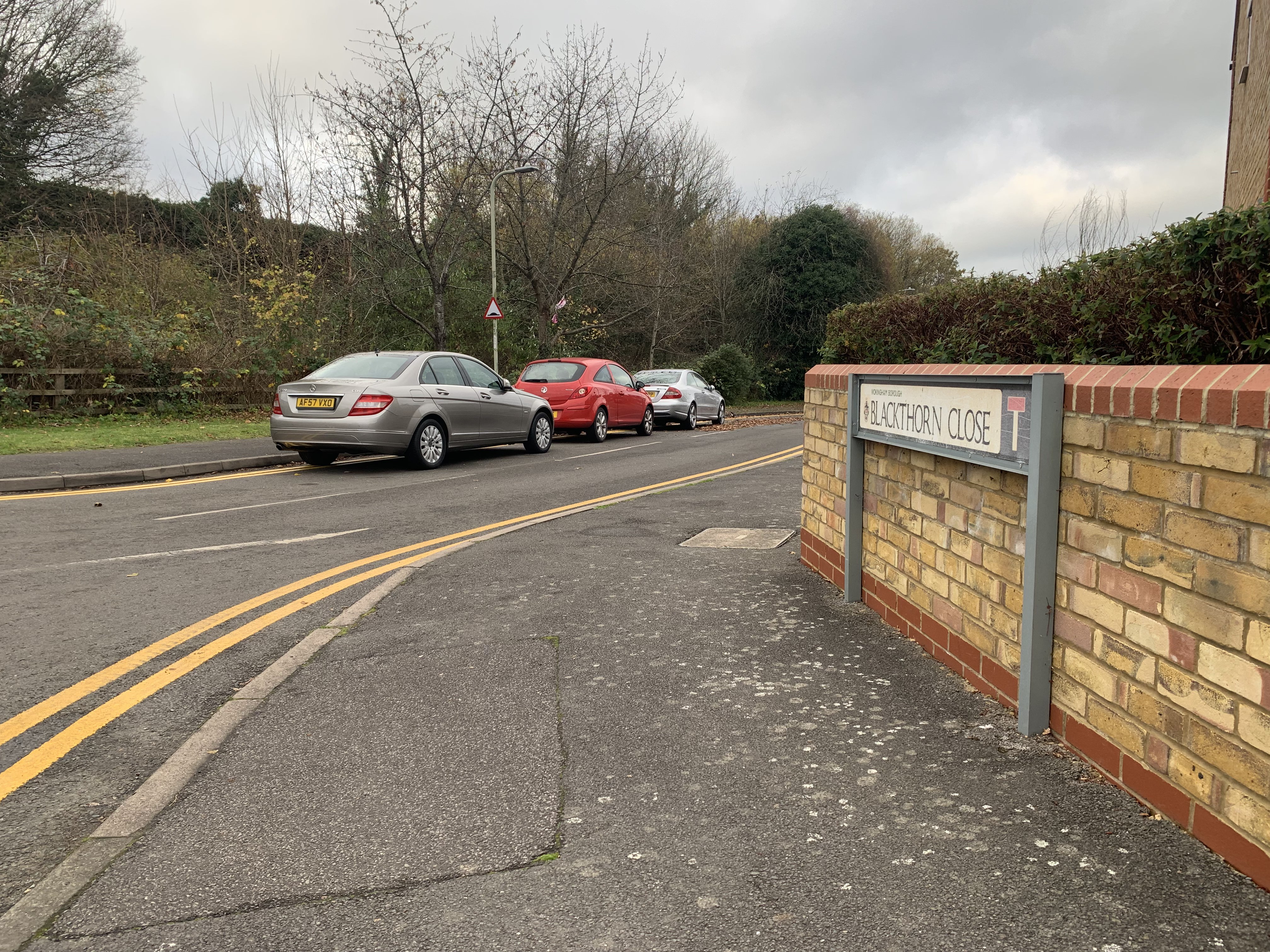