More than 200 passengers were left fearing for their lives for nearly two hours after Manodh Marks took something from his overhead locker and announced "I have a bomb, I am taking it to the pilot." 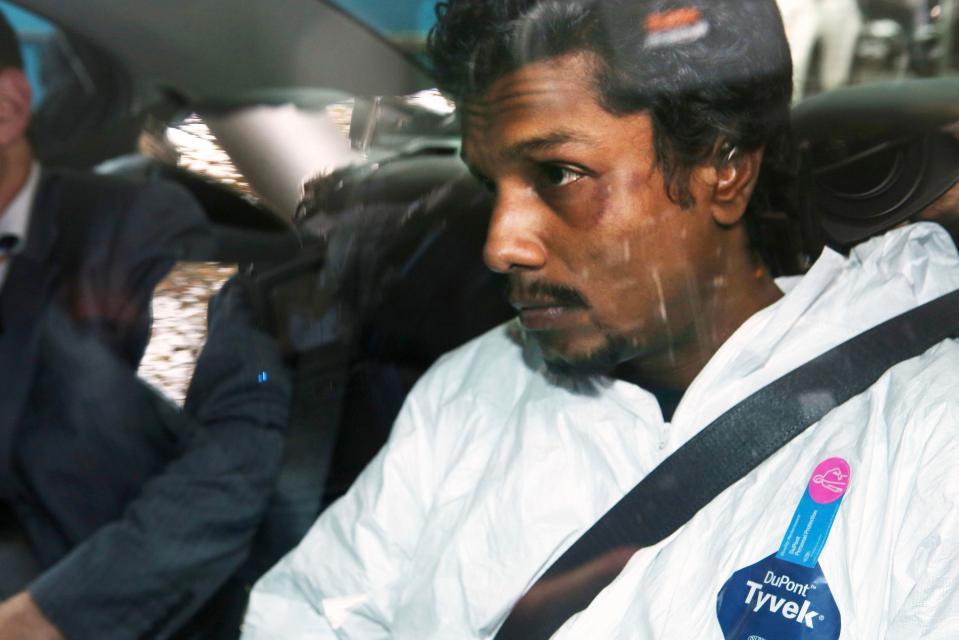 A court in Australia was told crew members told him to stay calm but made sure the cockpit door was locked and alerted the pilot of a hijack attempt.

A passenger approached the galley and saw one of Marks' fingers hovering over the device near his chest and heard he wanted to "blow this f***ing plane up". 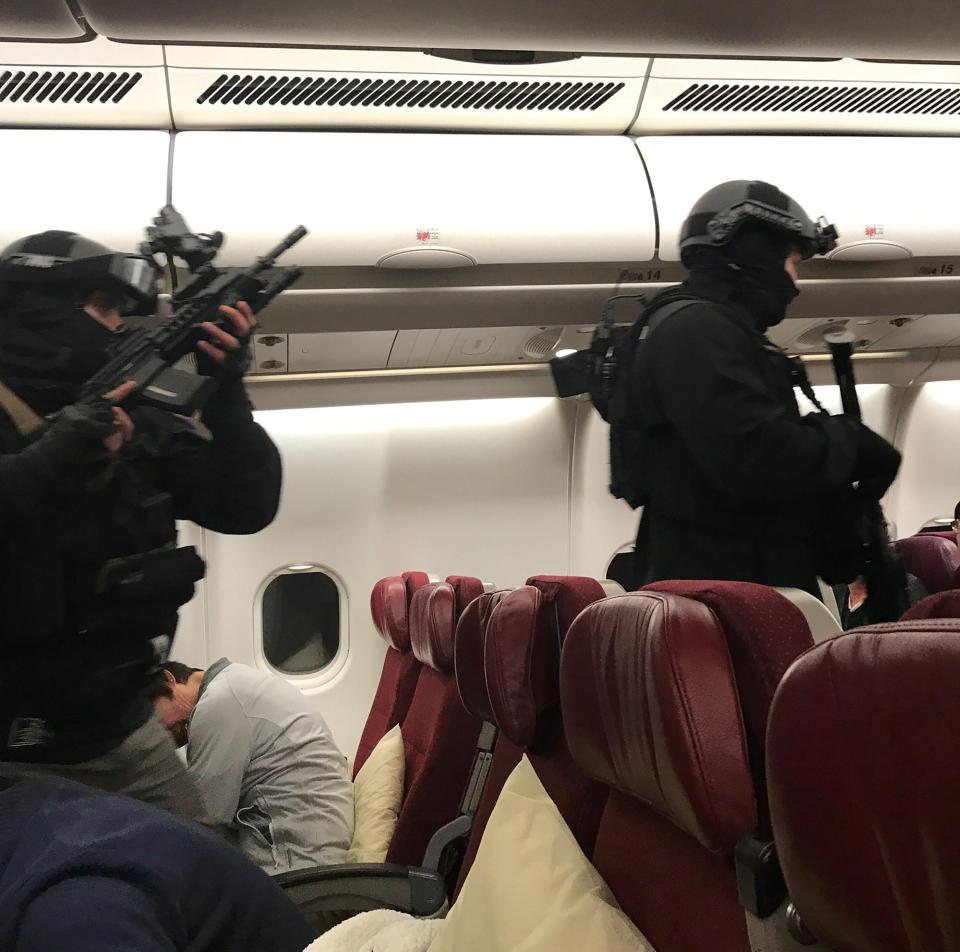 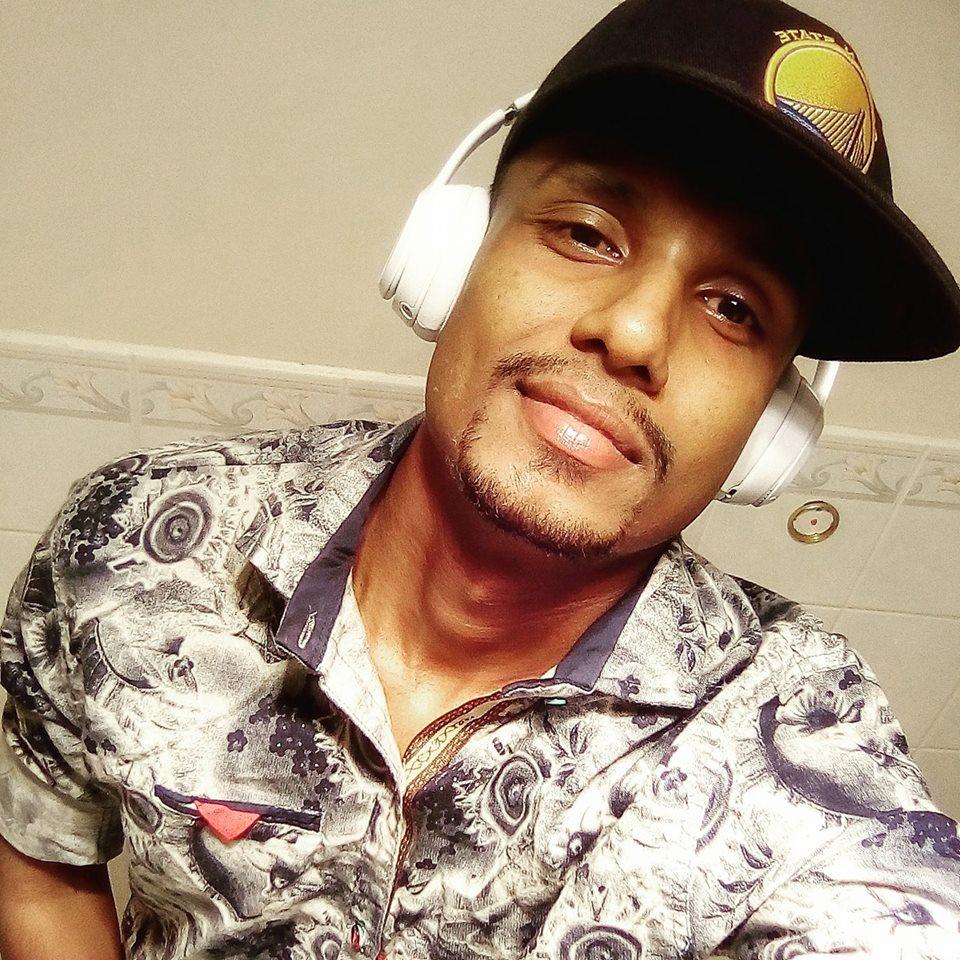 The passenger moved away, fearing the worst. "This guy's f***king  serious, he's got a bomb," he said.

After five terrifying minutes, Marks approached the rear of the plane and was then gang-tackled to the floor by a handful of heroic passengers who then bound him with cable ties.

The "explosive devices" were  put near a rear door and smothered with pillows, but many of those on board still feared they were about to die.

Flight MH128 then returned to Melbourne and landed at 11.41pm, after 15 minutes in the air – where passengers had to wait for a further terrifying 90 minutes before being let off.

Judge McInerney made the comment during a plea hearing for Marks, 25, who was in Australia studying hospitality.

“I can’t understand in these circumstances (why) they’d be left on the plane for nearly two hours after experiencing a nightmare that you never want to see or experience,” he said.

Crown prosecutor Krista Breckweg told Judge McInerney it had been a tactical decision by police, with concerns Marks had an accomplice. 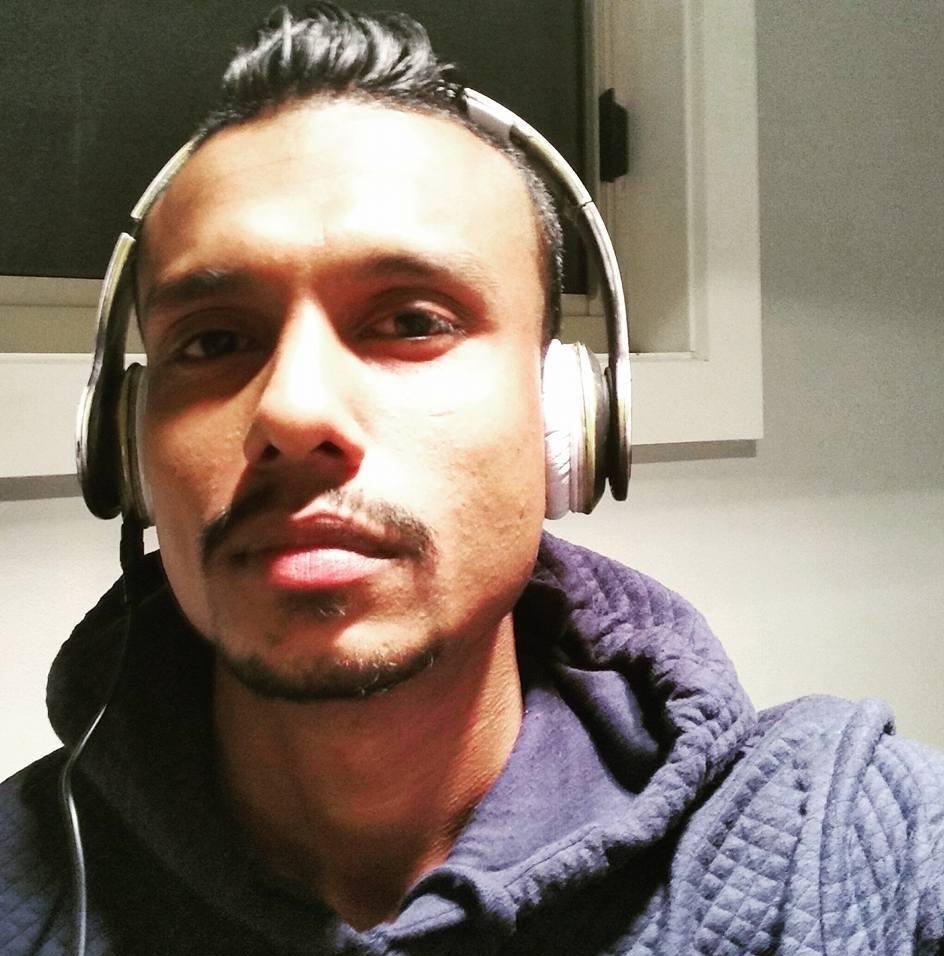 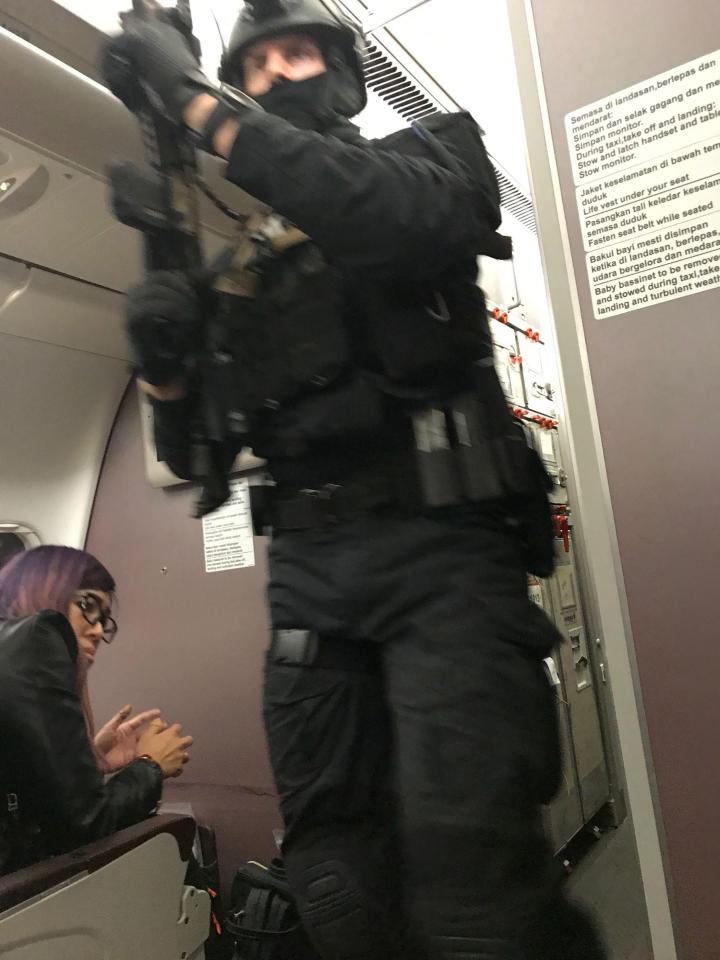 The court was also told on the day Marks was put on the plane by his brother to return to their family in Sri Lanka.

The student had just been released from voluntary psychiatric care.

Between being released and getting to the airport, Marks took drugs and retrieved the only items of value he owned – speakers and charger –  from his car which he used to make his "bombs".

The isolation and pressure to perform for his family, who sold land to fund his studies, led him to drugs and homelessness, lawyer Tim Marsh said.

On Thursday, Marks pleaded guilty to one charge of attempting to take control of flight MH128 while people were on board on May 31, 2017, and he faces up to 20 years in prison.

Mr Marsh said Marks’ parents were “horrified and mortified” when they heard what their son had done and there was a “great sense of familial shame” but they were also keen to help him through his illness.

“He misses his family and has an anxious desire to return to Colombo,” Mr Marsh said.

Outside court, passenger Brendan Roach told reporters the wait in the plane once it had landed had been more stressful than the bomb scare.

Marks is due to return to court on June 7.