Follow
Home » World News » Drunk driver speeding at 67mph in a 30mph zone killed OAP, 70, then went to the pub and ordered a pint – The Sun

Drunk driver speeding at 67mph in a 30mph zone killed OAP, 70, then went to the pub and ordered a pint – The Sun

A DRUNK driver returned to the pub and ordered another pint after killing a pensioner while motoring at more than double the speed limit.

Martin Henderson, 30, was driving at 67 miles per hour along a 30mph stretch of the road when he lost control of his BMW and hit pedestrians waiting at a bus stop in Bucksburn, Aberdeen. 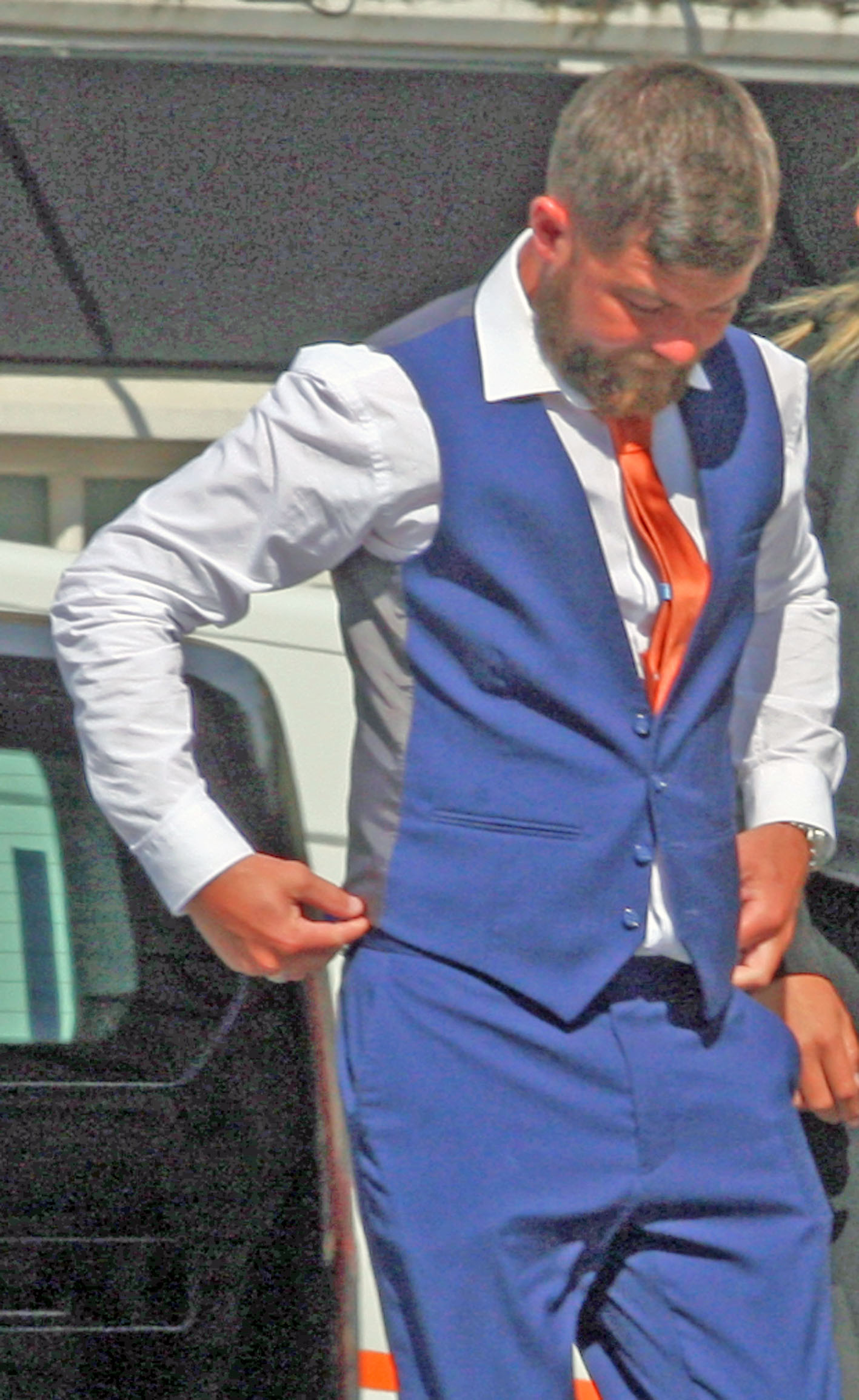 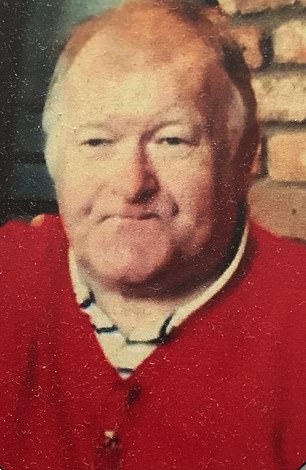 Victim Allan Forbes, a retired bus driver, suffered "catastrophic, unsurviveable injuries" after he was thrown into a car park.

The 70-year-old died at the scene of the crash, which happened at around 8pm on November 9 last year.

Chloe Donaldson, then 18, also suffered serious injuries to her leg.

After the horrific crash, Henderson rushed to the nearest pub, where he downed a pint before returning to his home in Inverurie, Aberdeenshire, the High Court in Edinburgh heard.

When he arrived at the house, he told his partner he had "f***ed up" before cracking open two more cans of lager.

He then called police and reported his car stolen before falling asleep on the sofa.

Yesterday, he admitted causing death by dangerous driving and attempting to pervert the course of justice.

A judge heard he has six previous convictions for driving offences, including drink driving, speeding and careless driving.

He has served three driving bans. 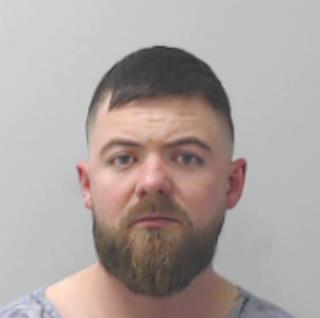 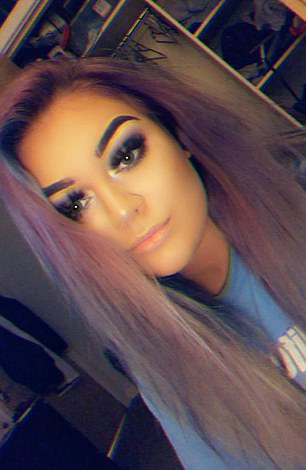 Judge Lord Mulholland told Henderson, a former engineering supervisor for an offshore oil company, he had turned his car into a "lethal weapon".

Advocate depute Graeme Jessop said Henderson had visited two pubs before getting behind the wheel of his car with a friend in the passenger seat.

During the journey, he drove at 60mph in a 40mph limit, went through a red light, narrowly missed colliding with a van and then overtook on a bend at around 97mph.

In the seconds before the crash, he hit speeds of 67mph in a 30mph stretch of road.

As he overtook a car, he lost control, hit a Nissan and then ploughed into his victims.

The court heard Mr Forbes leaves behind his wife of 47 years, Caroline, two sons and a daughter, as well as four siblings.

The judge told Henderson, who wept throughout the hearing: "This was not just a momentary lapse of appalling driving.

"It is constant appalling driving for quite some distance."

He said the defendant had "turned his car into a lethal weapon", adding: "You have taken a life and given that poor family a life sentence."

The sentencing hearing was adjourned until June 30 for pre-sentence reports.

67mph, at, driver, drunk, speeding
You may also like: