PRINCE Ali of Jordan hugs his sister in a public show of support amid her bitter divorce battle with Dubai's billionaire ruler.

Princess Haya – the sixth wife of Sheikh Mohammed bin Rashid al Maktoum – reportedly fled Dubai in May and is thought to be staying at an £85million mansion in Kensington, West London. 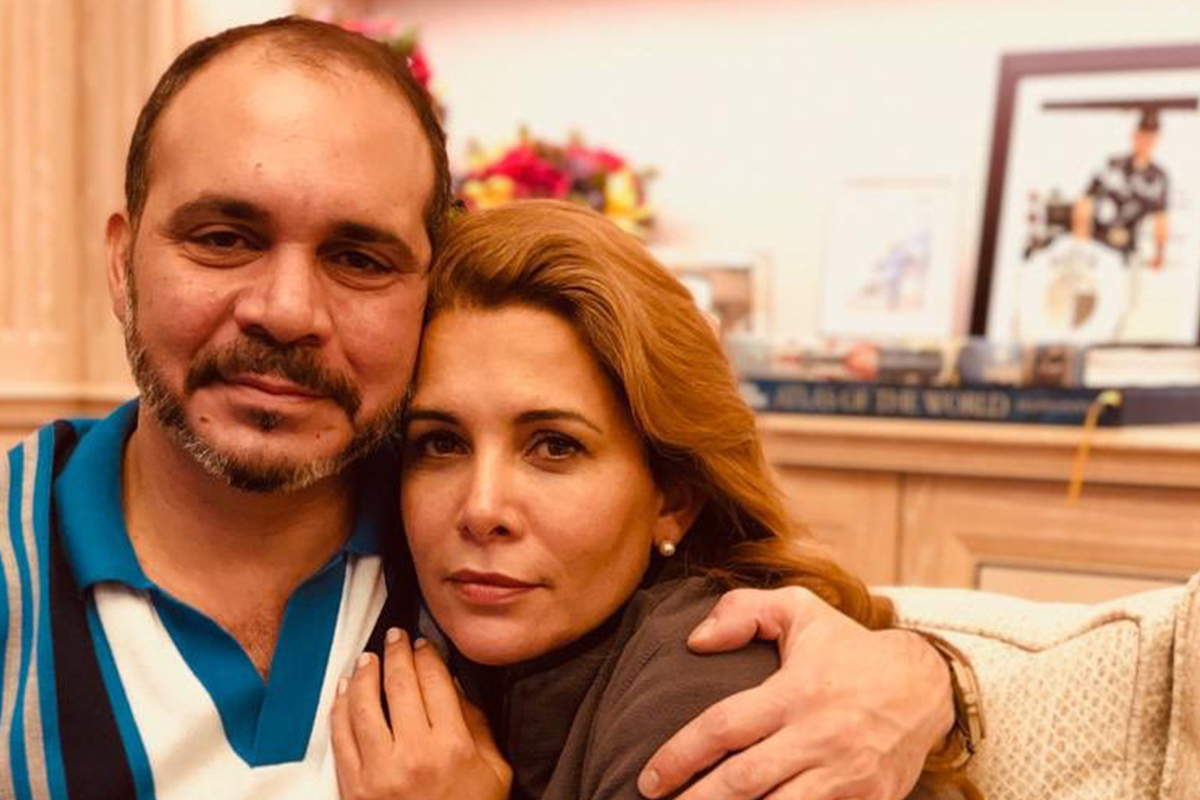 The snap – said to be taken at a secret location in London – was posted on Prince Ali’s official Twitter account with the message: “Today, with my sister and the apple of my eyes, Haya bint al-Hussein.”

It will ratchet up the tensions between the rulers of Jordan and Dubai in a case which is likely to end with the UK’s most expensive ever divorce settlement.

Glamorous Princess Haya, 45, the daughter of King Hussein of Jordan, is said to be "in fear for her life" after splitting from her husband of 15 years who is worth £9billion.

She is half-British and was educated at Oxford University and is thought to have fled to London with her two children and a £31million escape fund.

'IN FEAR FOR HER LIFE'

She has a passion for horses and represented Jordan in showjumping at the 2000 Olympics in Sydney.

Her husband, a dad of 25 who is the vice-president and PM of the United Arab Emirates and ruler of Dubai, founded the Godolphin horse racing stable which has won more than 5,000 races worldwide.

The first rumours of marital difficulties arose when she was not at his side at Royal Ascot last month.

Since then Princess Haya has applied to the family court in London for a 'forced marriage protection order' for one of her children.

She has also asked for a 'non-molestation order', designed to help victims of domestic violence.

She is being represented by Baroness Shackleton, the specialist divorce lawyer dubbed the 'Steel Magnolia' who handled Prince

Sheikh Maktoum, 70, has applied to the courts for the return of his children.

On a verified Instagram account attributed to him, he wrote: "You betrayed the most precious trust, and your game has been revealed.

"Your time of lying is over and it doesn't matter what we were nor what you are.

"You no longer have a place with me. I don't care if you live or die Go to whom you get busy with."

The Princess’s brother Ali is the half-brother of Jordan’s ruler King Abdullah and the president of the Jordanian Football Association. He twice ran for FIFA president without success. 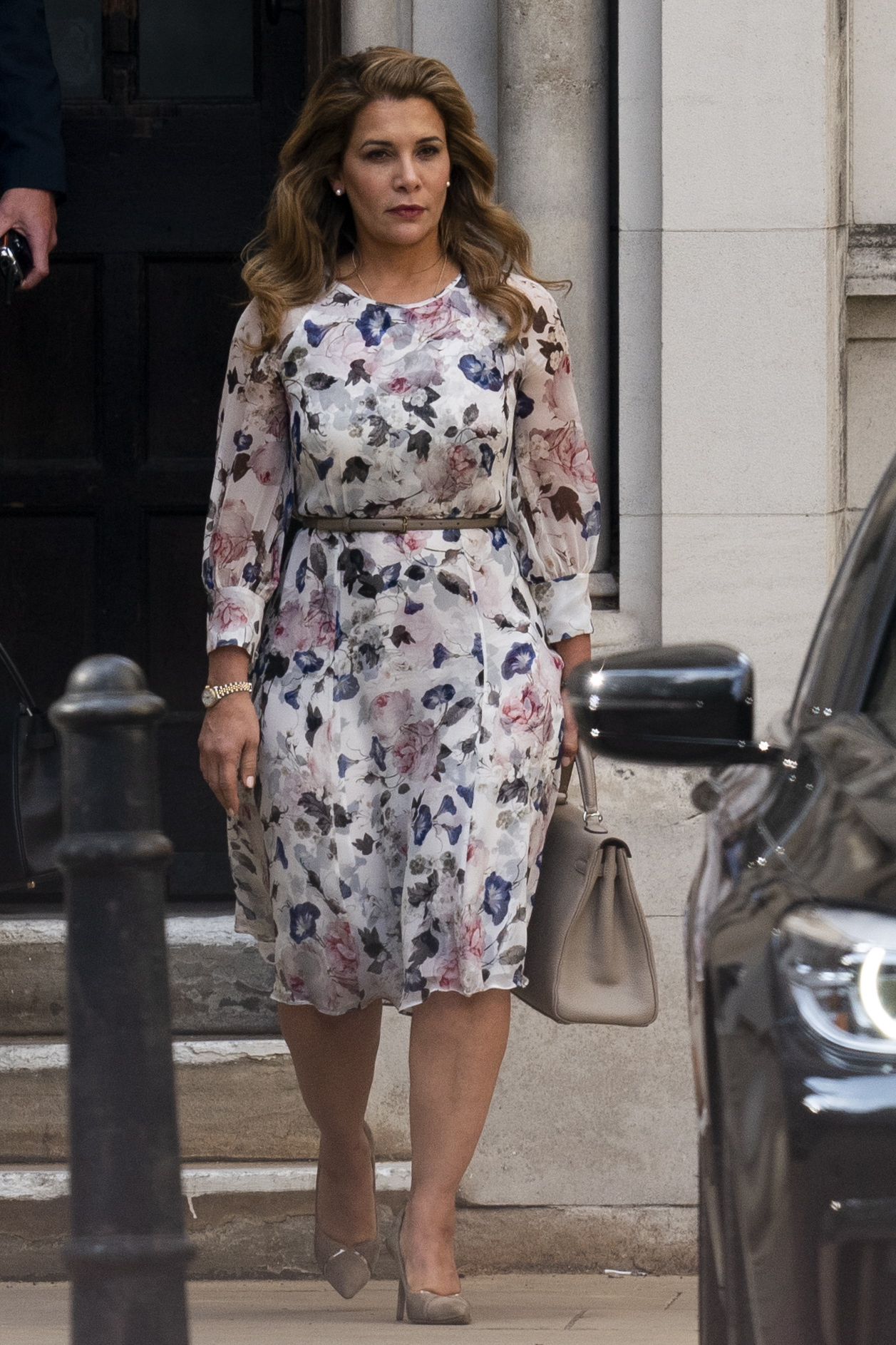 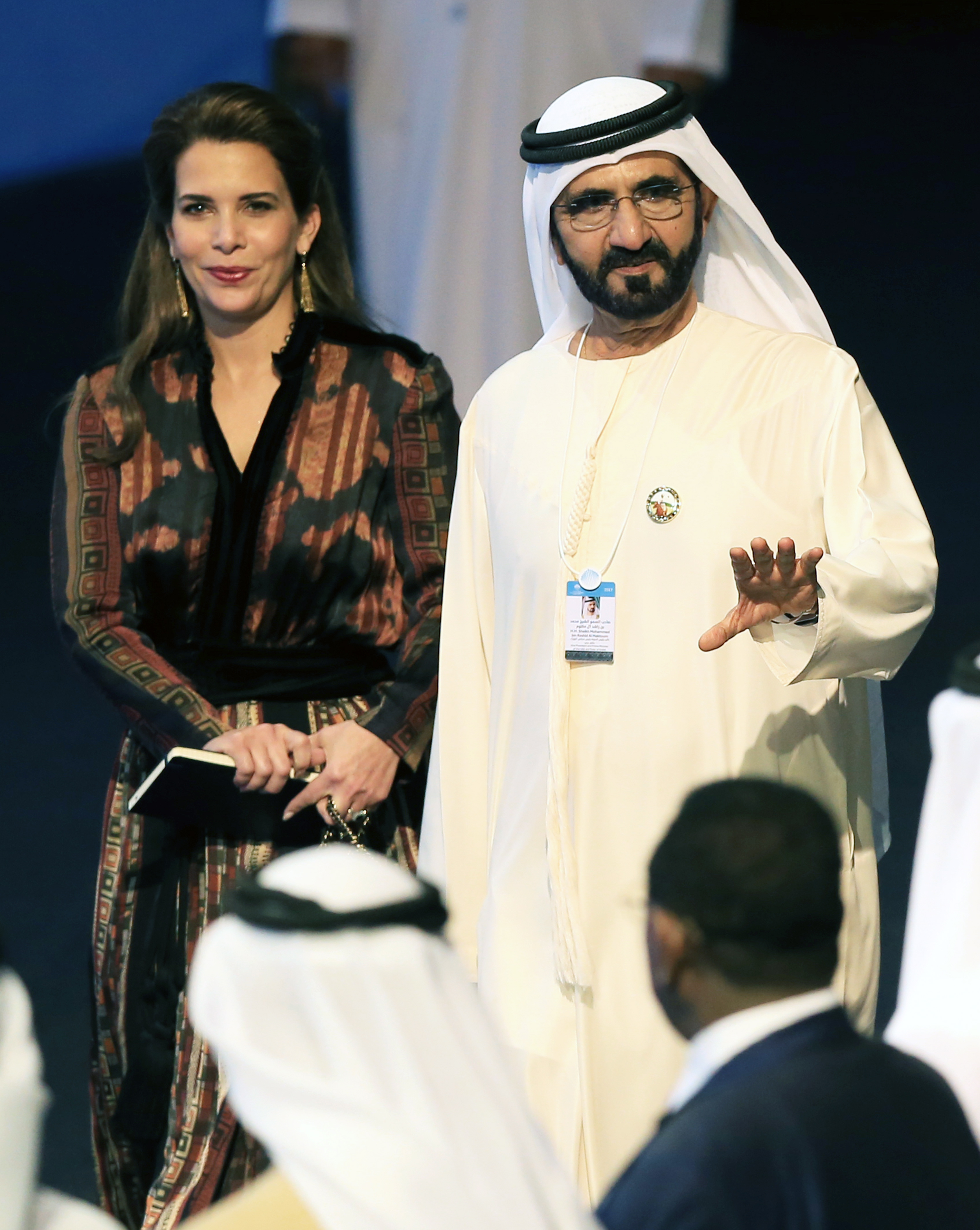 Dubai, Ha, Princess, ruler’s, wife
You may also like: