DUP declines to say whether will support UK finance bill 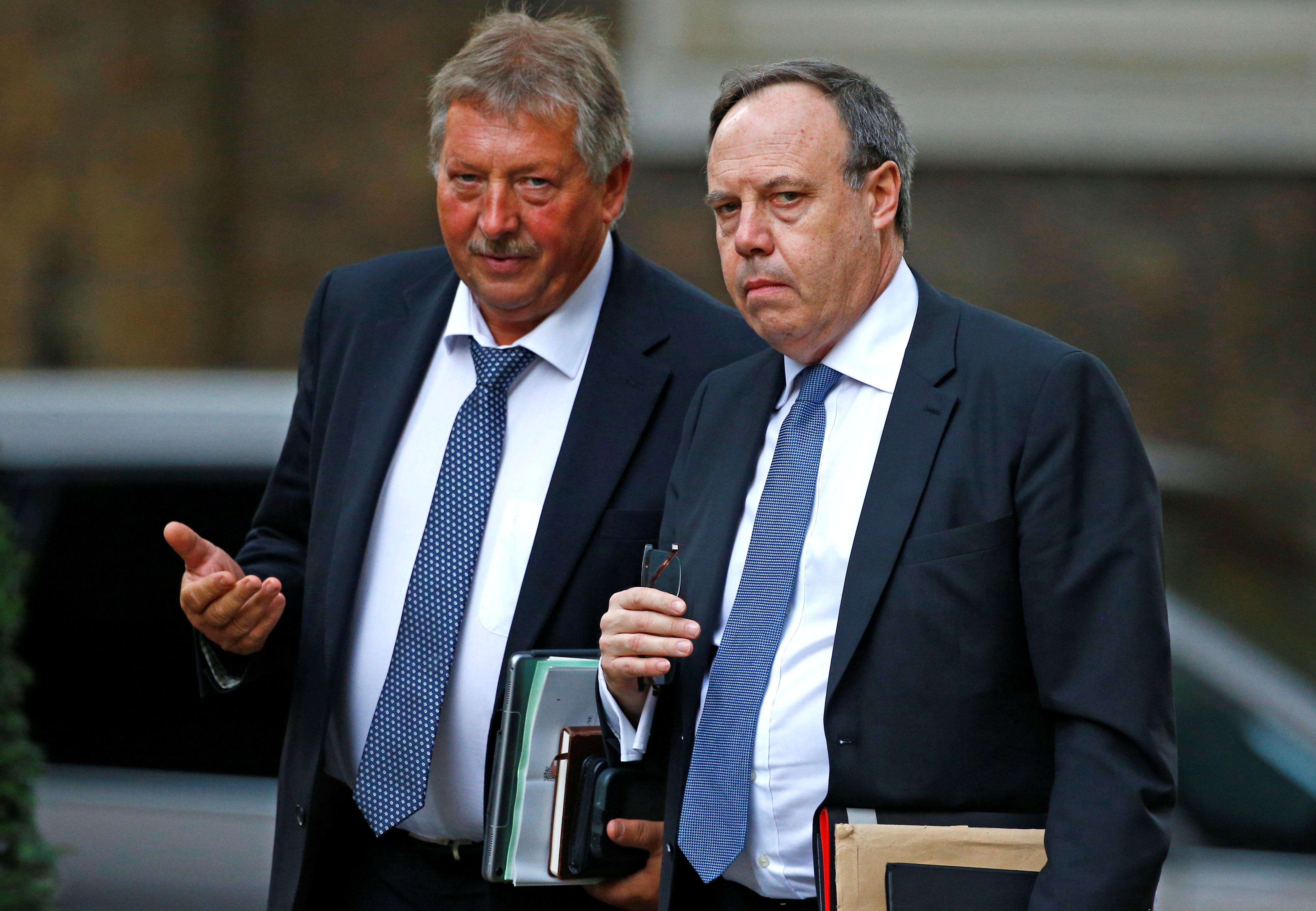 DUBLIN (Reuters) – The Northern Irish party which props up Prime Minister Theresa May’s government on Friday refused to say whether it would back the legislation underpinning the British budget in parliament next week amid a dispute with the government over Brexit.

Asked by Ireland’s RTE radio whether the DUP would support the bill, Democratic Unionist Party member of parliament Sammy Wilson said “we will be making our decisions on how we progress.”

“We are saying nothing … other than to say time and time again that there will be consequences if the government breaks its side of the bargain.”

Britain, Budget, DUP, elect, EU, Us
You may also like: