Easter 2019 falls later than average, with Good Friday on April 19 and Easter Sunday on Sunday April 21. Easter Sunday comes after the first Full Moon of spring, and the Friday before it is Good Friday. If the Full Moon falls on a Sunday, Easter will be the Sunday after. The exact date of a full moon changes each year, so Easter dates are always different every year

When was the snowiest Easter on record?

The coldest Easter holidays fall when the first spring Moon is early in March.

Snow is much more likely When the holidays take place at the end of March or very beginning of April.

The Met Office has revealed the coldest ever Easter was in the first few days of April in 1983. 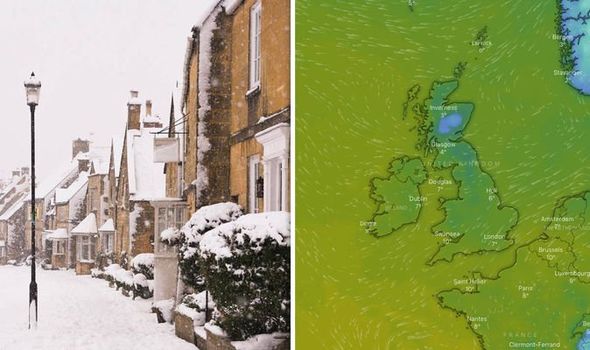 They said: “Easter 1983 (1-3 April) was the snowiest Easter with Scotland, the Midlands and Kent getting up to 10 cm of snow.

“Snow has fallen at Easter quite regularly in recent years, even in lowland areas, although not necessarily lying unmelted on the ground.

“Most recently 33 cm of snow was recorded at Easter on 3 April 2010 in Strathdearn Dalrossie in Inverness-shire.” 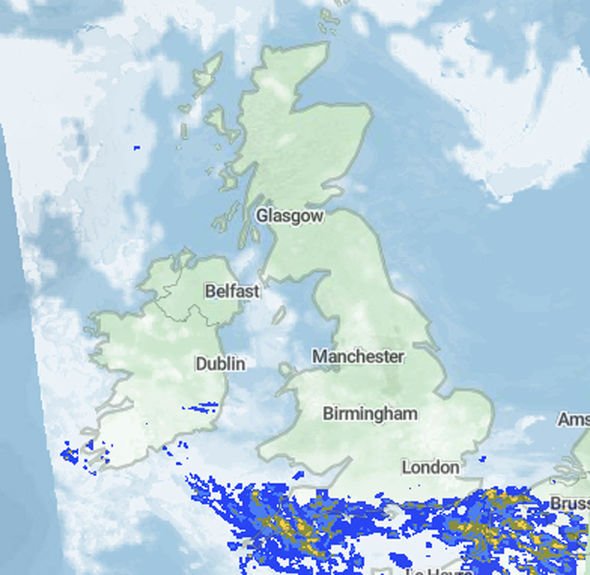 This year the Met Office has not predicted any snow, instead saying weather will be “unsettled”.

In their long-range forecast – which runs from Sunday April 14 to Tuesday April 23 – the weather forecasters revealed conditions will be a mix of sun and rain.

Weather is likely to become colder over the next week, with temperatures in the single figures.

Instead of snow there will be frost, before rain drifts in from the south west of the country. 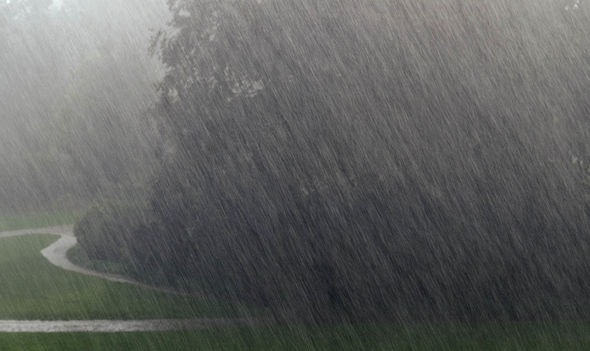 The Met Office said: “There is the increasing signal into next week of conditions turning more changeable across the south and southwest with some spells of rain, with any further northward spread uncertain.

“The spells of rain are likely to be interspersed with showers, also with drier and brighter spells of weather.

“There should be a fair amount of dry and bright weather around, especially in the north and northwest.

“Following the colder interlude, temperatures are likely to recover to near-normal, with warm conditions likely at times, especially in the south and west.”