The images, which include silent missile silos and abandoned school bunkers, tell the story of one of history’s greatest rivalries, and have been collated into a new exhibit, titled (Un)thinkable. 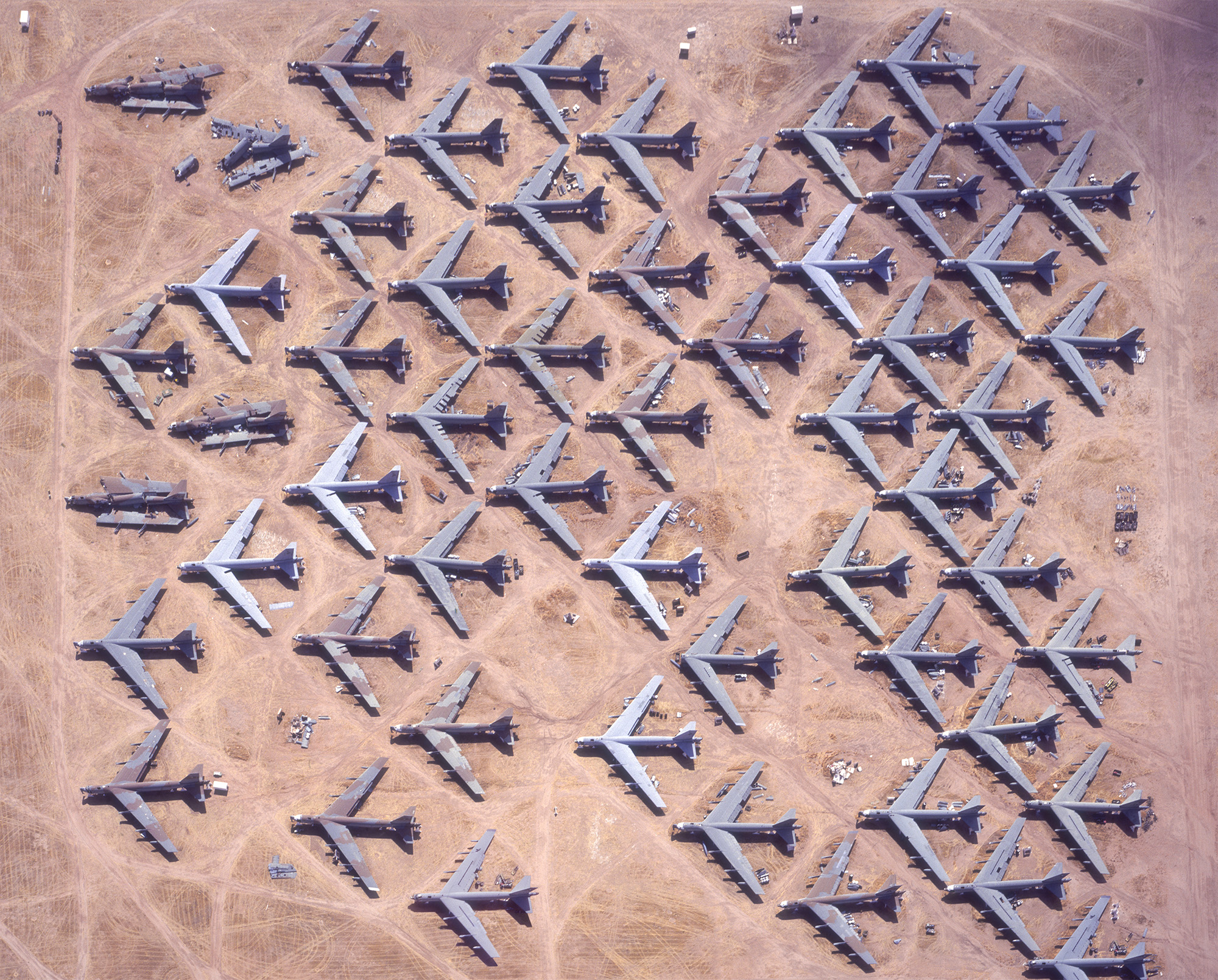 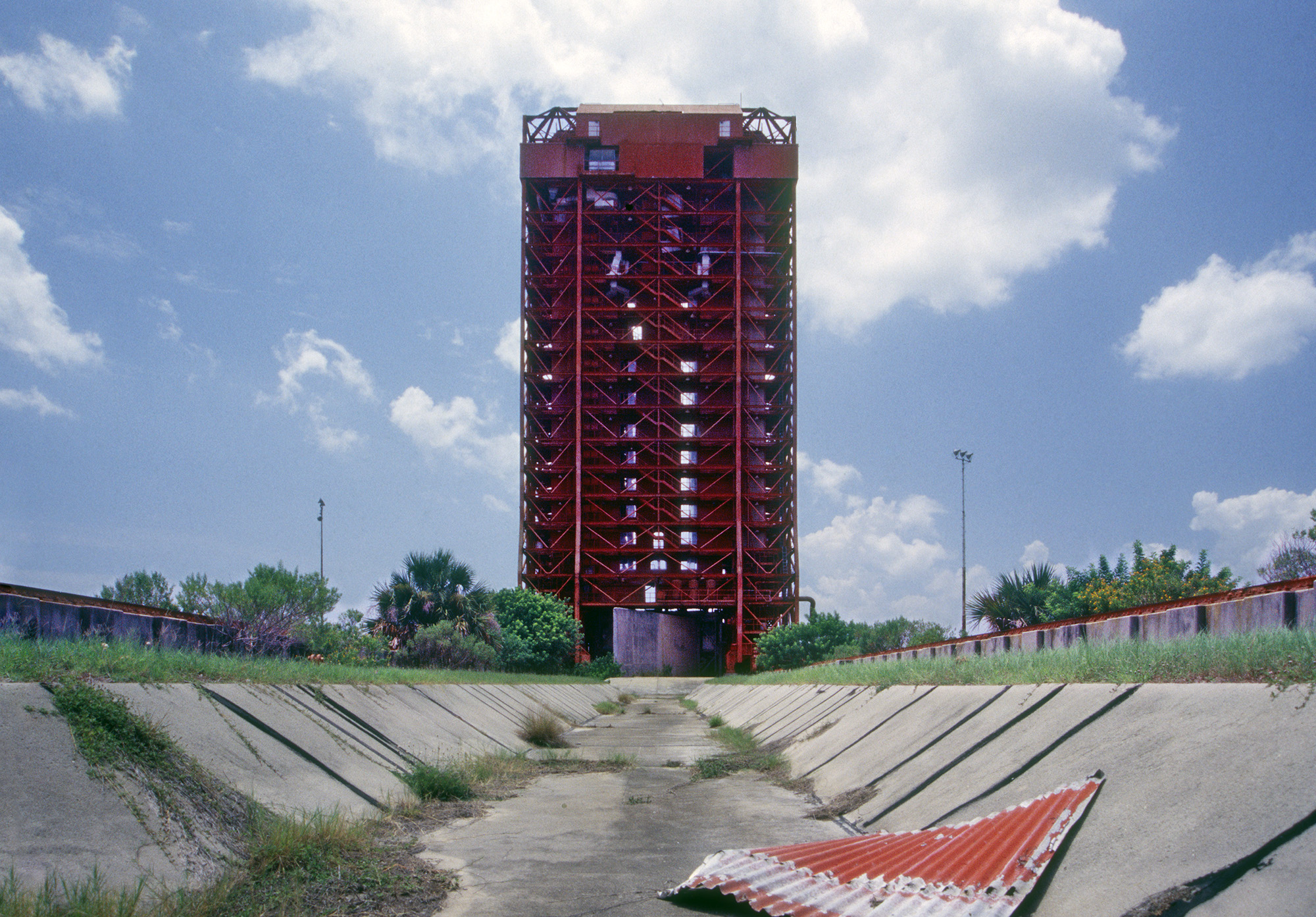 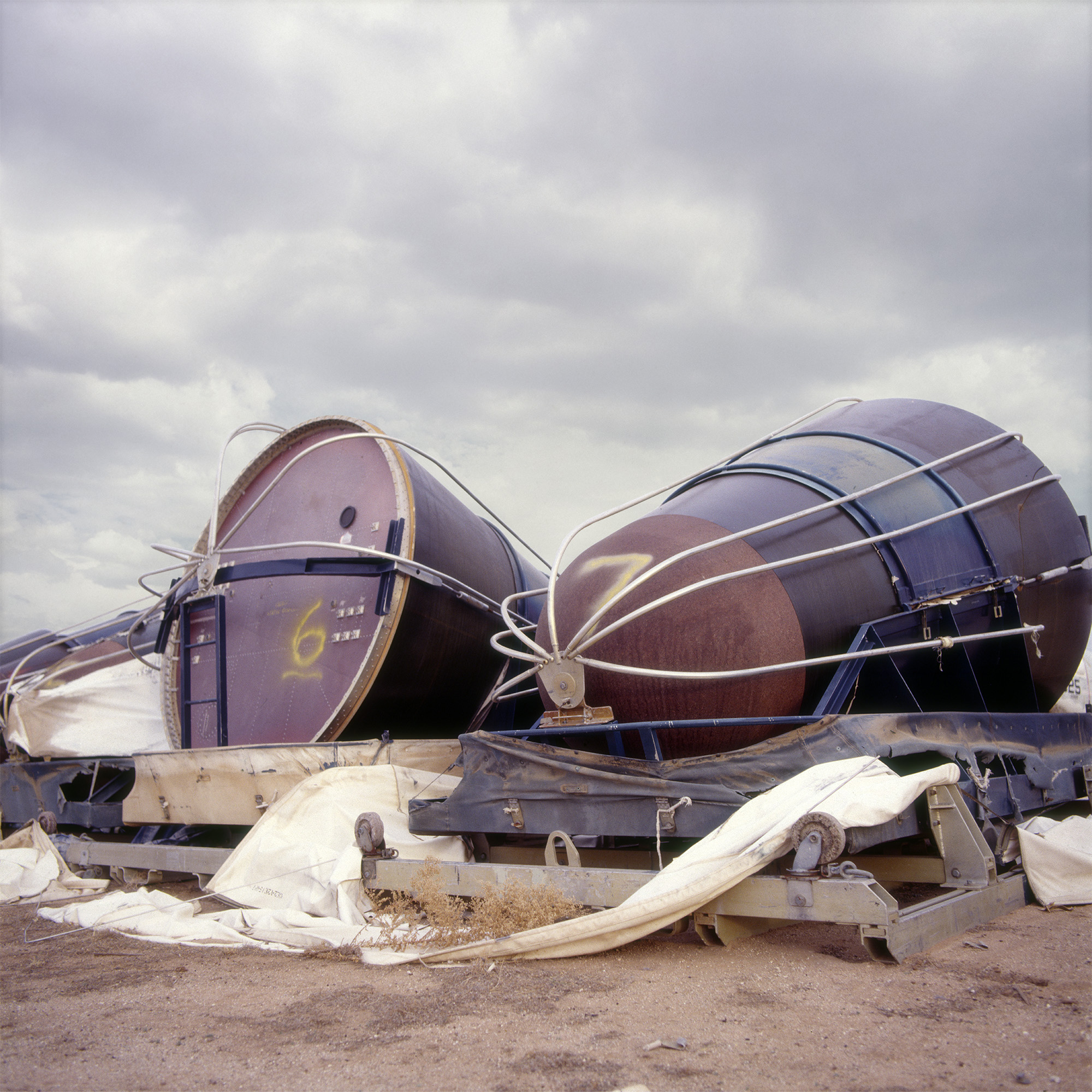 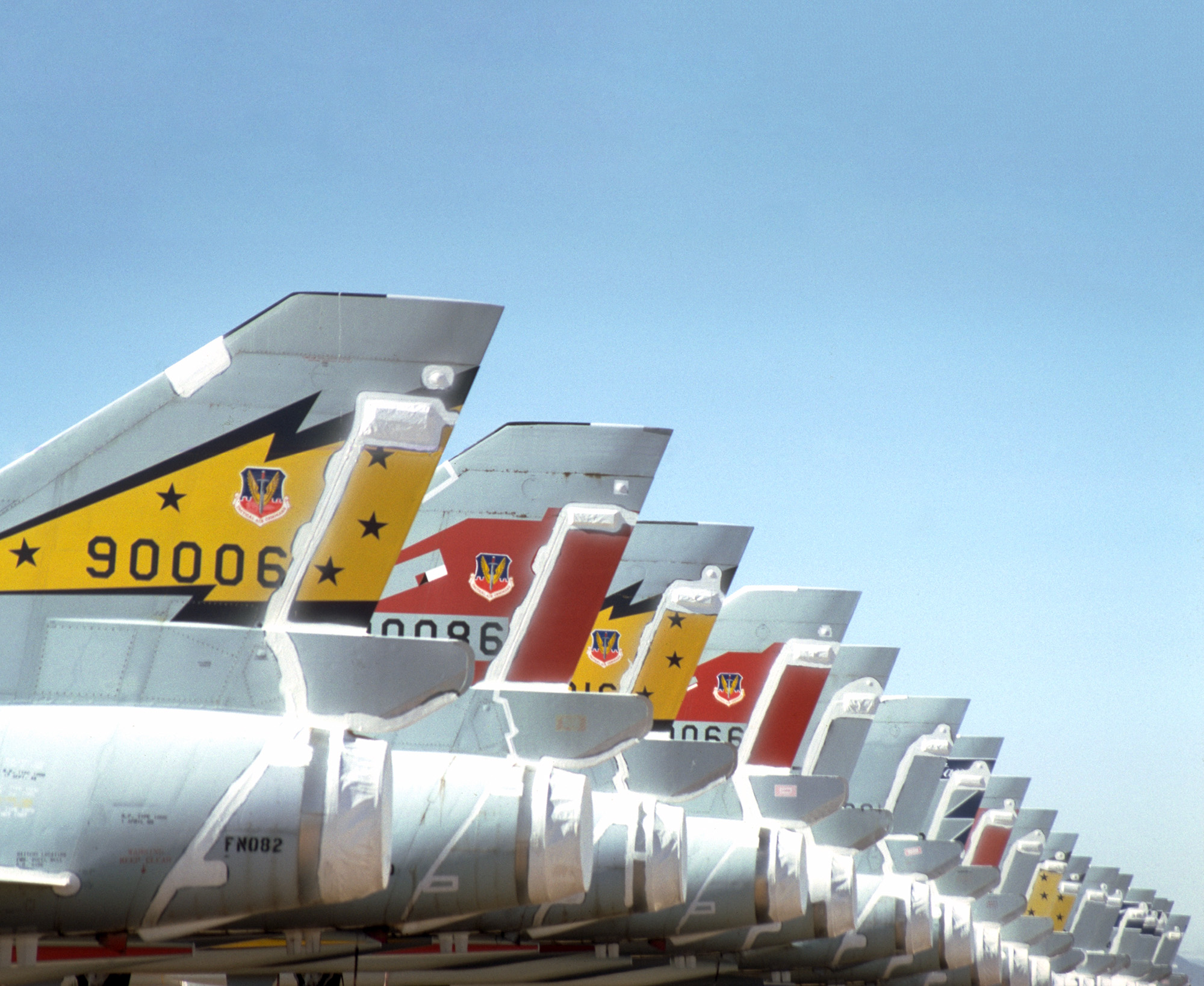 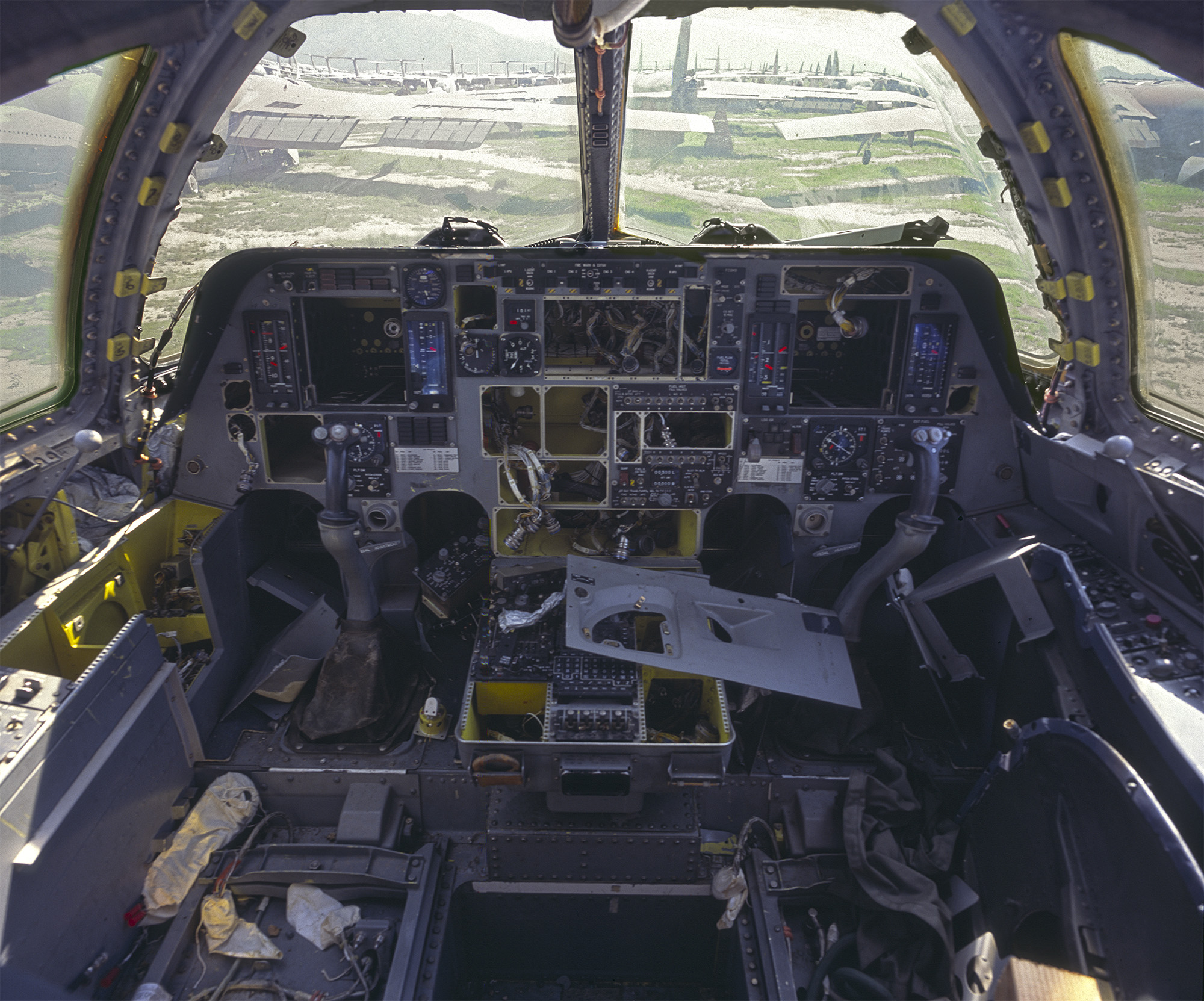 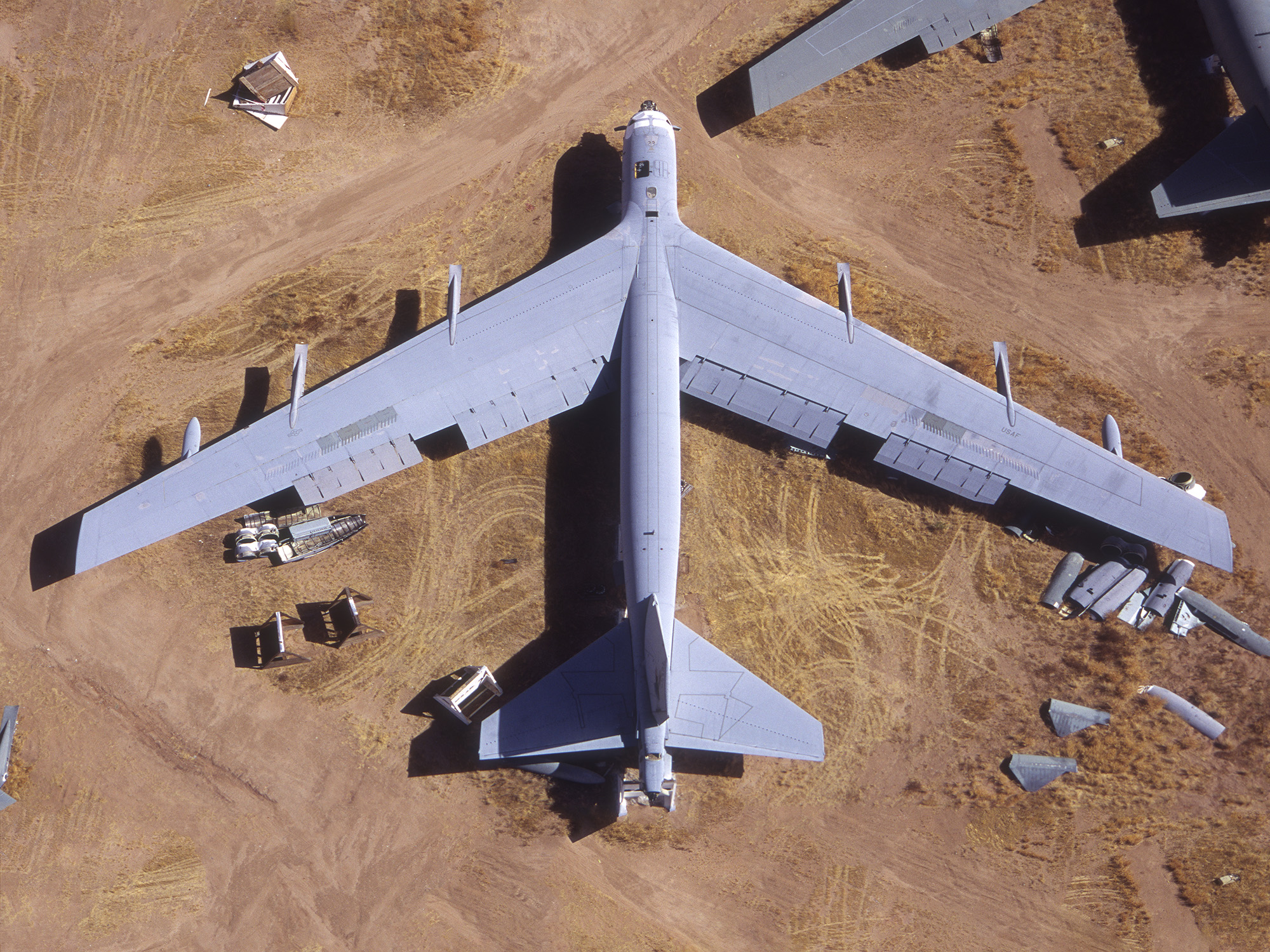 The photographer who captured them, Phillip Buehler, said he hopes they will serve as a warning and a reminder of the terror of impending nuclear war, at a time when it seems closer than it has for decades.

CNN reported that Buehler was in the first grade when the Cuban missile crisis unfolded, and could still remember the duck-and-cover drills.

Where young Buehler built B-52 models, fifty years later he has now photographed the real thing, abandoned to rust in fields.

Buehler described how the forgotten relics filled him with a mixture of curiosity and dread.

Other amazing pictures among the 80 include snaps of the space race and creepy warning signs.

The collection took 25 years to come together, with locations stretching around the globe to feature sites of critical moments in the Cold War.

These include Florida's Cape Canaveral, the home of NASA rocket launches, NATO airbases, the former West Germany, and a picture of the fallout shelter of his Buehler's own grammar school.

Buehler told CNN: "People have forgotten how horrible it was living under the constant threat of nuclear war."

The eerie stillness of the images stands in contrast to the destruction that might have been.

With the threat of nuclear war kick-started once again by a US president comfortable with aggressive rhetoric, and a North Korea poised to restart missile testing, Buehler hopes (Un)thinkable will act as a warning.

He told CNN: “The pendulum has swung back, just when I thought the planet was getting better.

"Hearing President Trump bandy about terms like 'fire and fury' is kind of disturbing if you lived through that once and were worried about it. But here we are talking about it again – and (the weapons are) way more destructive now." 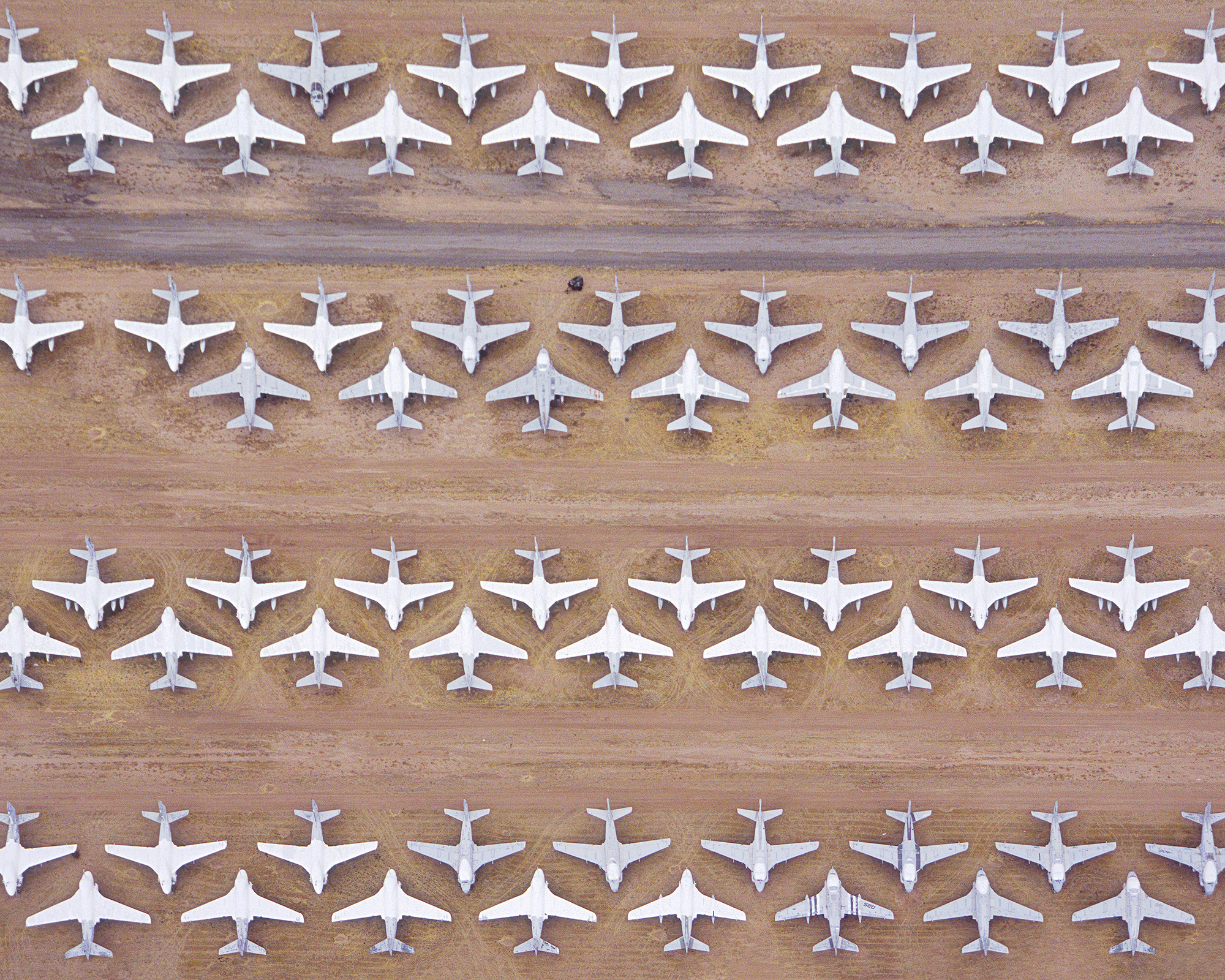 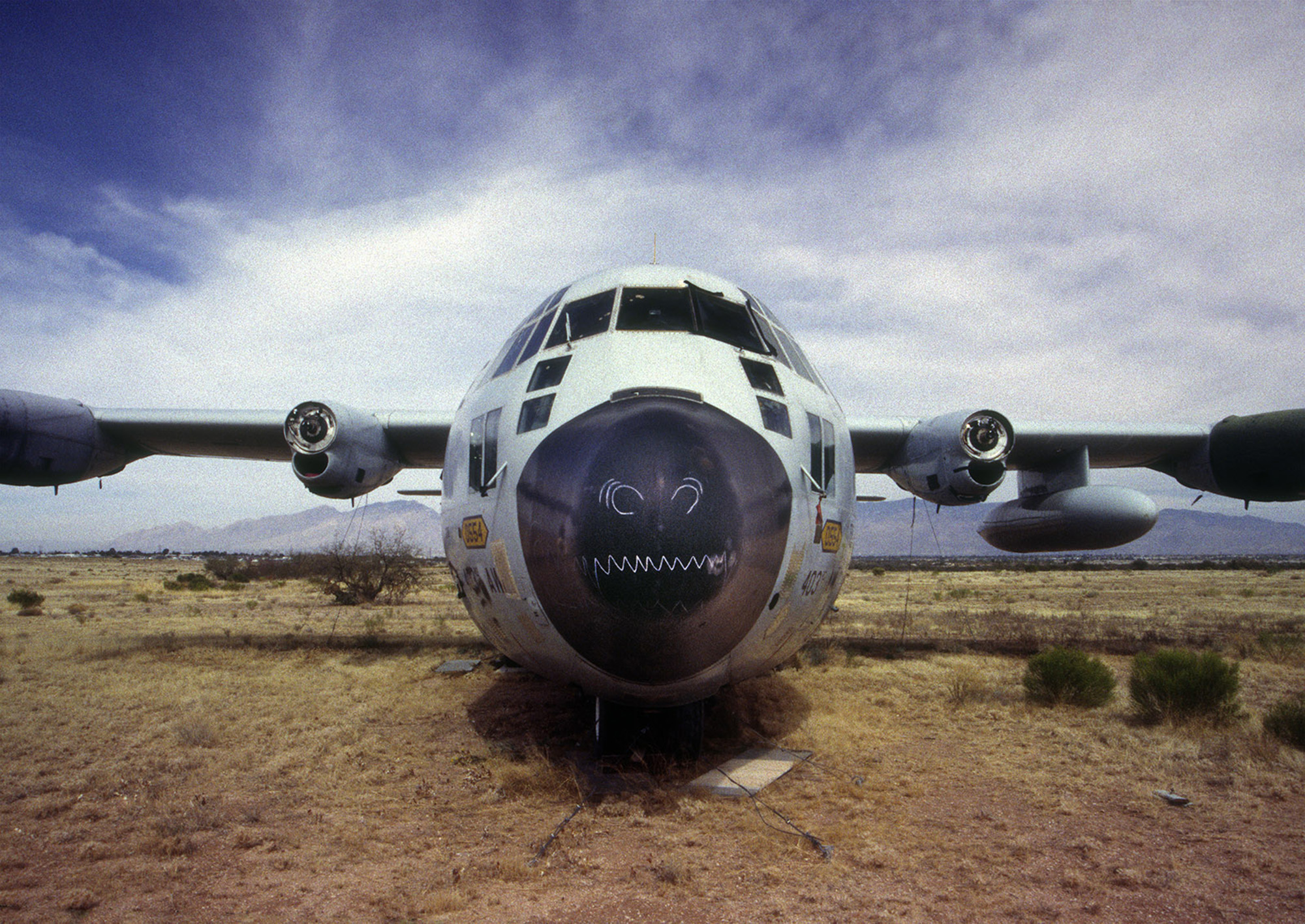 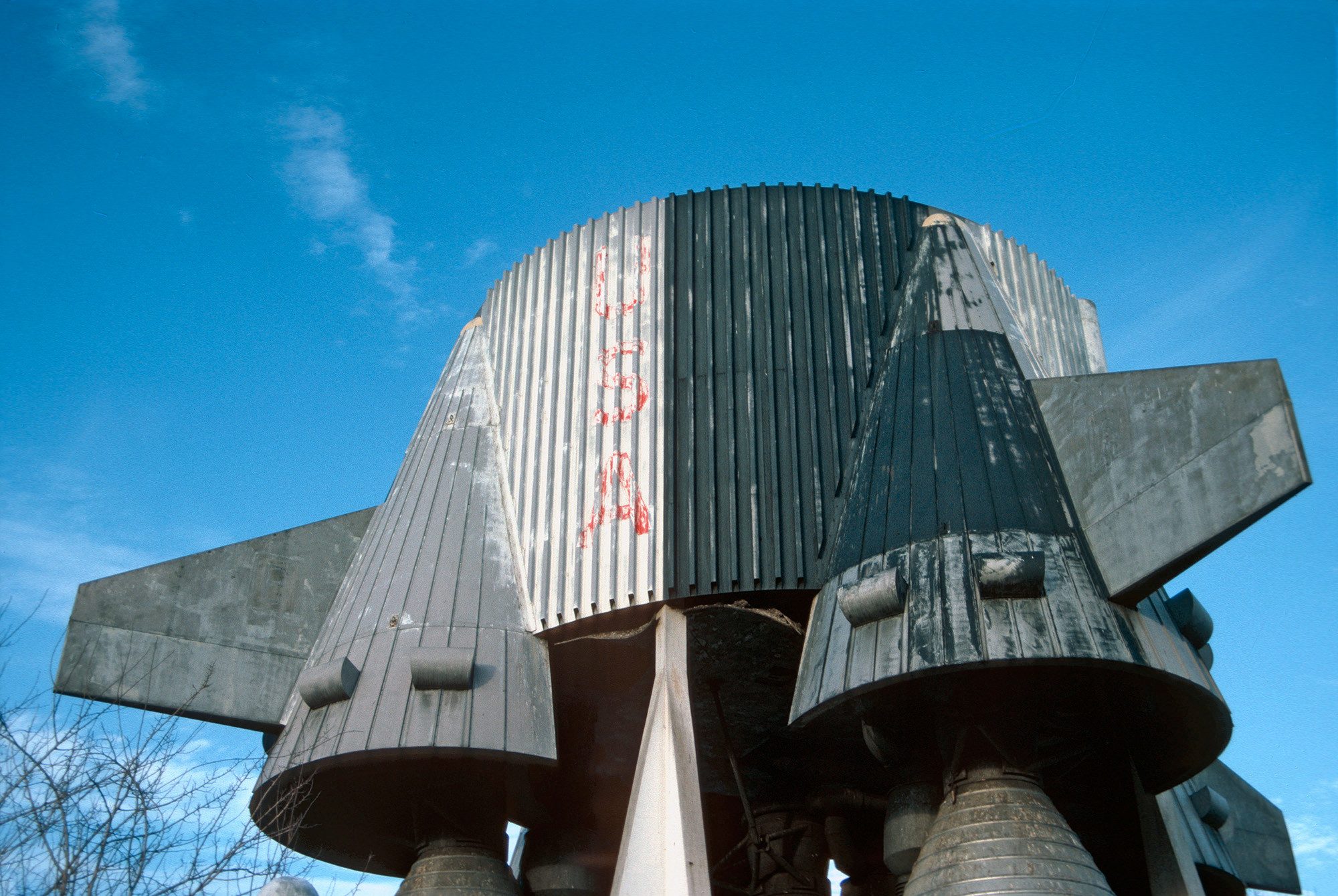 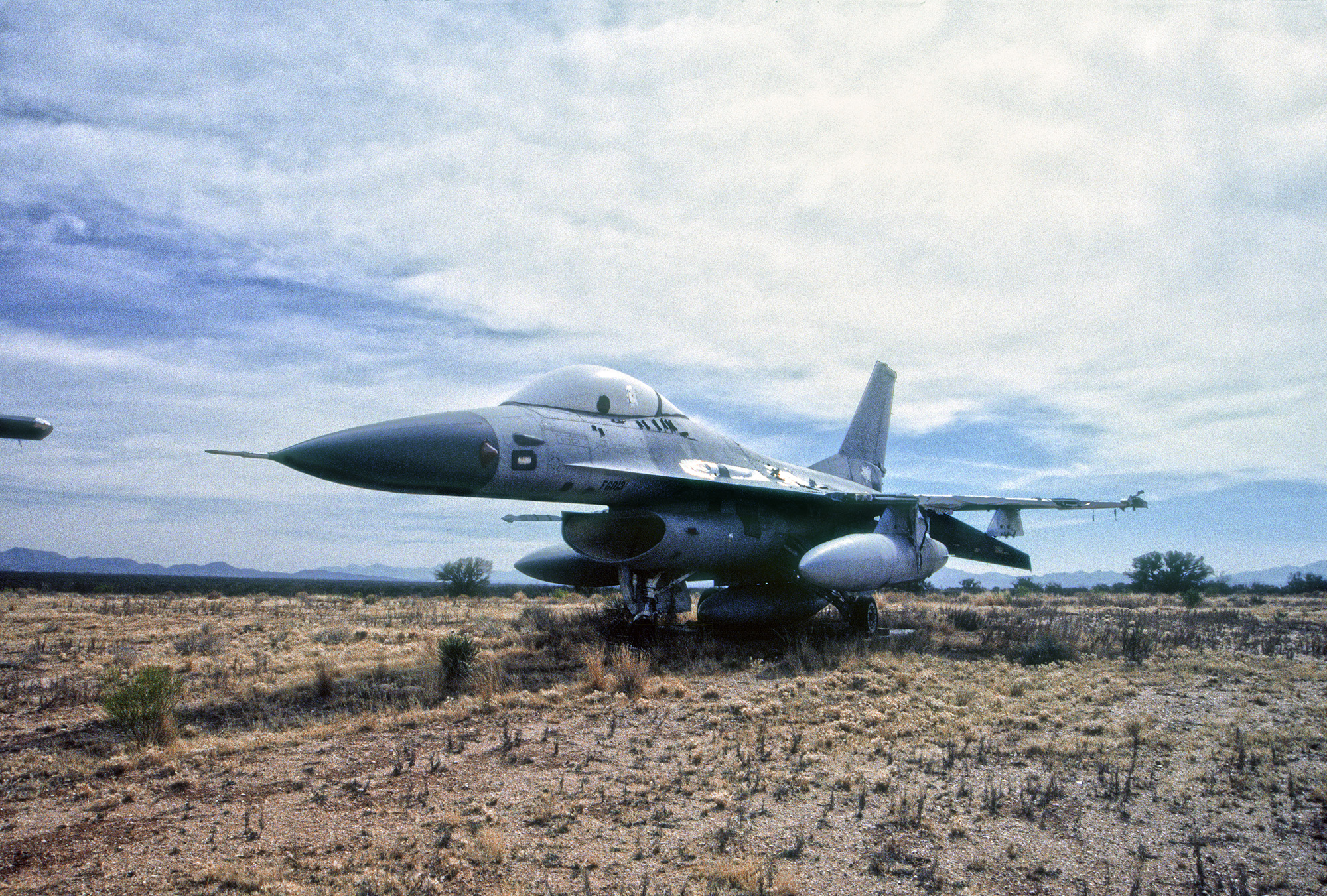 abandoned, cold, Eerie, of, Photos
You may also like: