Egypt has started a project to restore the wooden coffin of Tutankhamun for the first time since the boy king’s tomb was discovered in 1922, the country’s antiquities ministry said.

The process started after the coffin was transferred from Tutankhamun’s tomb near Luxor to the under-construction Egyptian Grand Museum on the outskirts of Cairo a few days ago, ministry officials said in a statement Wednesday.

It was the only coffin left in the tomb after the two other coffins of Tutankhamun were moved to the Egyptian Museum in Cairo’s Tahrir square in 1922. 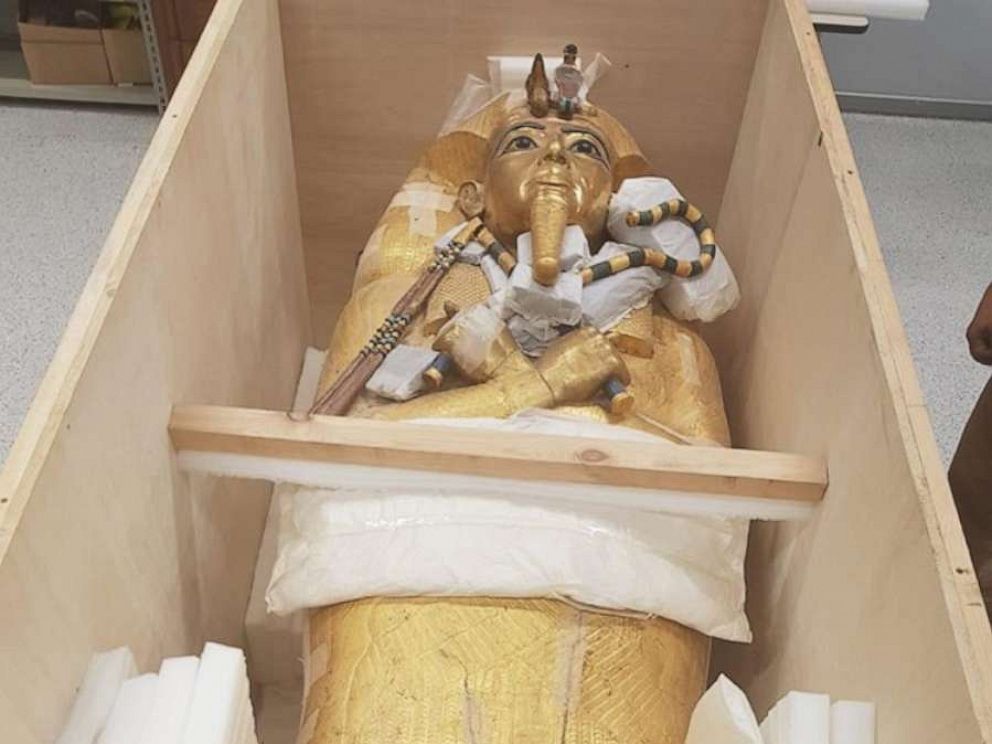 “The coffin was moved amid security measures and under the supervision of the conservators and archaeologists in cooperation with the Tourism and Antiquities Police,” the statement read.

Eltayeb Abbas, Director General of Archaeological Affairs at the Grand Egyptian Museum, said that the coffin will be displayed in the museum exhibition of King Tutankhamun’s collection.

The myriad damage to the coffin includes “fractures to its gesso [plaster] layers,” said Eissa Zidane, who is overseeing the conservation efforts.

The restoration process of the sarcophagus, which is made of wood and covered with gold, will take about eight months, he added.

In January, officials concluded a decade-long restoration of Tutankhamun’s tomb.

To mark the centennial of the tomb’s discovery by British Egyptologist Howard Carter, Egypt also embarked earlier this year on a world tour of 150 King Tut artifacts, including 60 pieces that have never left the country.

The exhibition kicked off in Paris in March and will move on to locations around the world including London, California and Sydney. The exhibit will run until 2021.

The Grand Egyptian Museum, which will house those artifacts and many others, is scheduled to open next year near the Giza Pyramids.

Eissa Zidane, Eltayeb Abbas, H
You may also like: