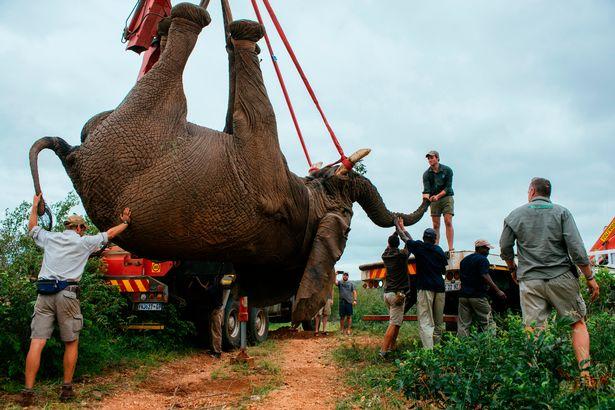 Local villagers have become infuriated with the elephant because he used to wreck nearby fences and trample on farmland.

Five months ago, he was moved 40 miles away from home in a huge operation.

But Riff Raff marched back within 48 hours, destroying more fences in his path.

Now Humane Society International has launched a £7,000 project to relocate him. 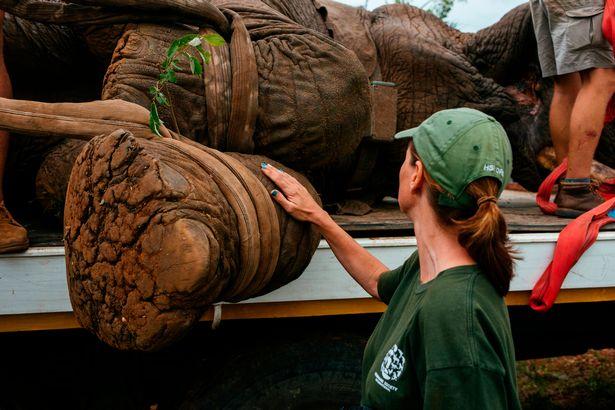 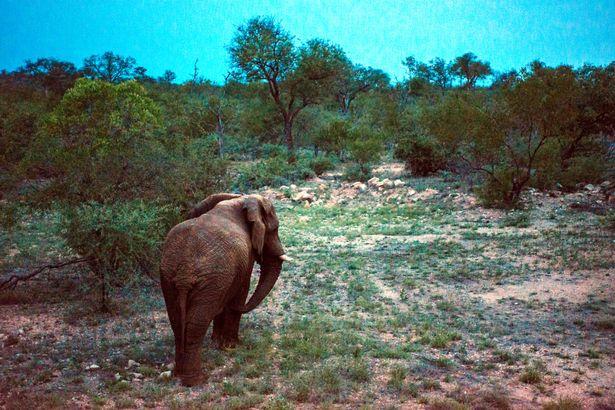 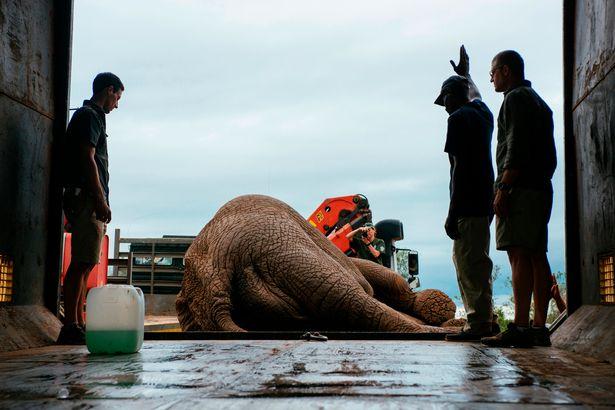 Ms Delsink said of the planned move: “He’ll be the oldest, most dominant bull in a much larger reserve – with many new, unrelated females.
“At 45, he’s a prime bull.

"He’ll be the females’ first choice, so will definitely be siring offspring for many years to come.
"This is utopia for a bull elephant wanting to mate.”

The society are expected to use giant crates and a crane to move the elephant to his new home.

A tracking helicopter will also be used in the operation, to ensure Riff Raff doesn't flee once more.

Bull elephants usually live for around 70 years, meaning Riff Raff should have another 25 years ahead of him.