ELON Musk is now richer than Facebook founder Mark Zuckerberg, according to the Bloomberg Billionaires Index. 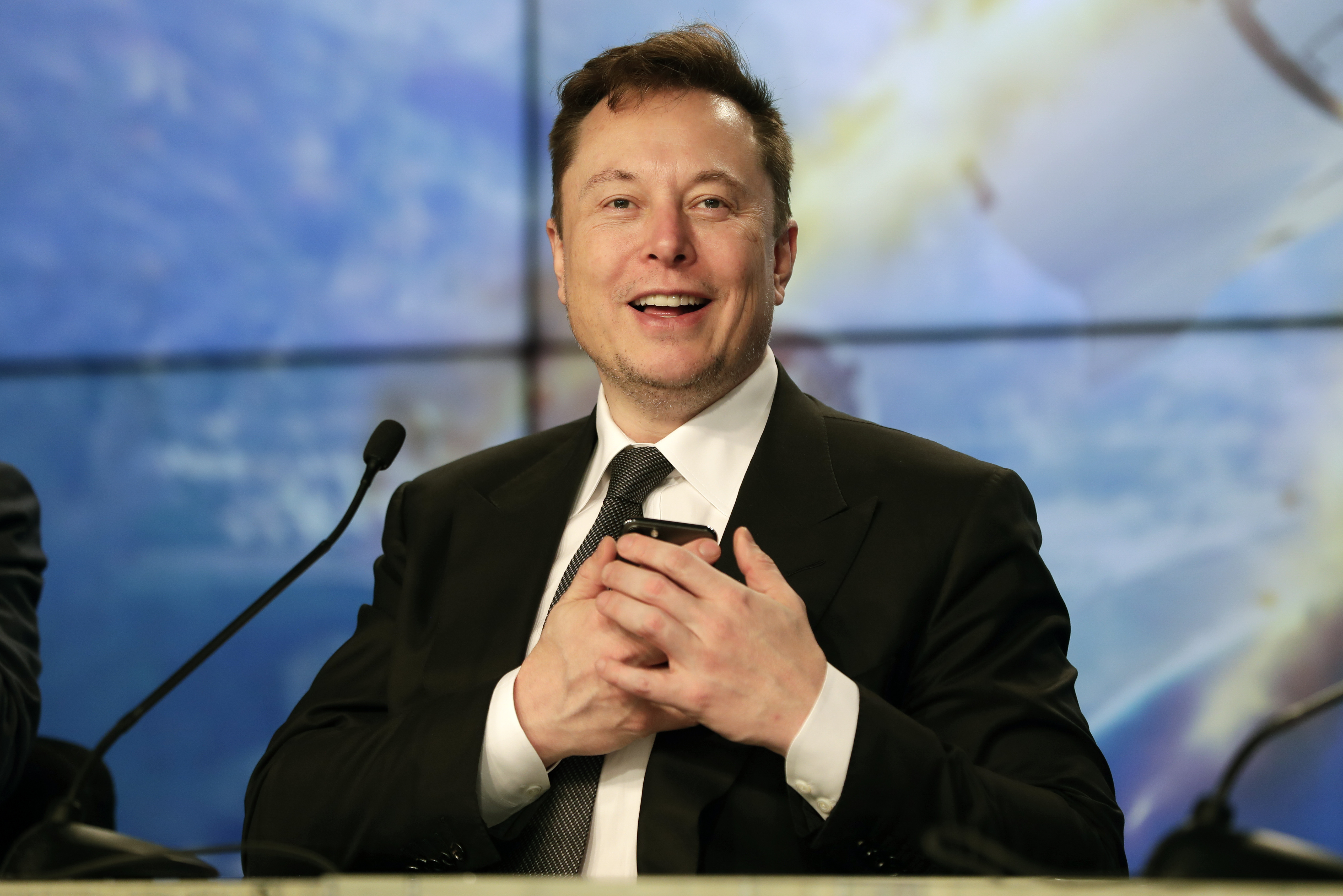 Per Bloomberg, Musk was worth $111.3billion just after 11am on Monday.

Zuckerberg, by comparison, was worth $110.5billion.

As noted by Bloomberg, Musk's net worth has quickly grown by $76.1billion this year as Tesla shares continue to soar.

Days ago, Musk was said to be the fourth richest person in the world with a net worth of $100billion. 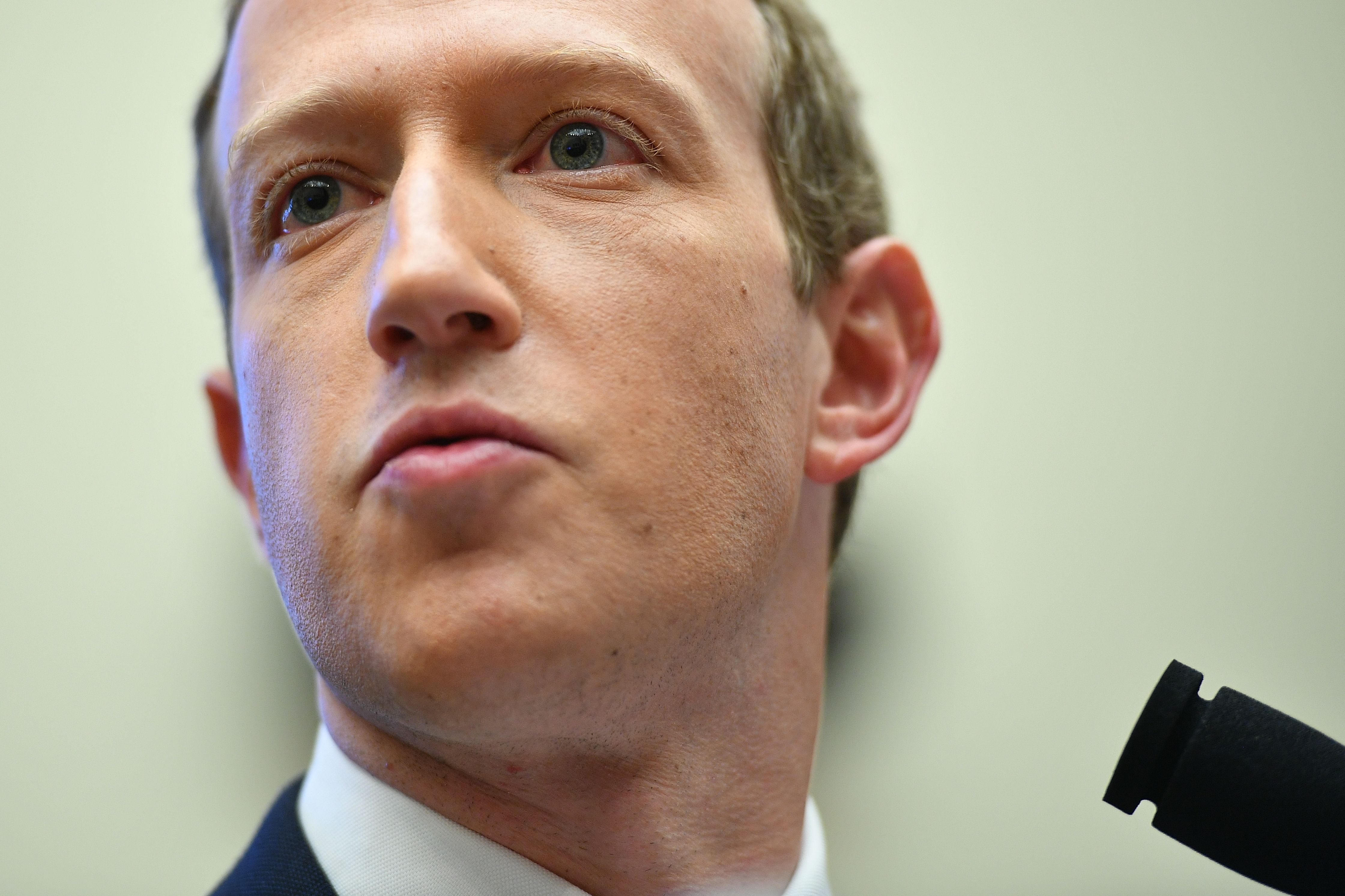 That amount of money is still around half of Amazon boss Jeff Bezos' net worth – said to be worth $200billion.

Musk's 40.4 million Tesla shares are said to account for $87billion worth of his fortune.

Microsoft's Bill Gates and Zuckerberg are also worth over $100billion. 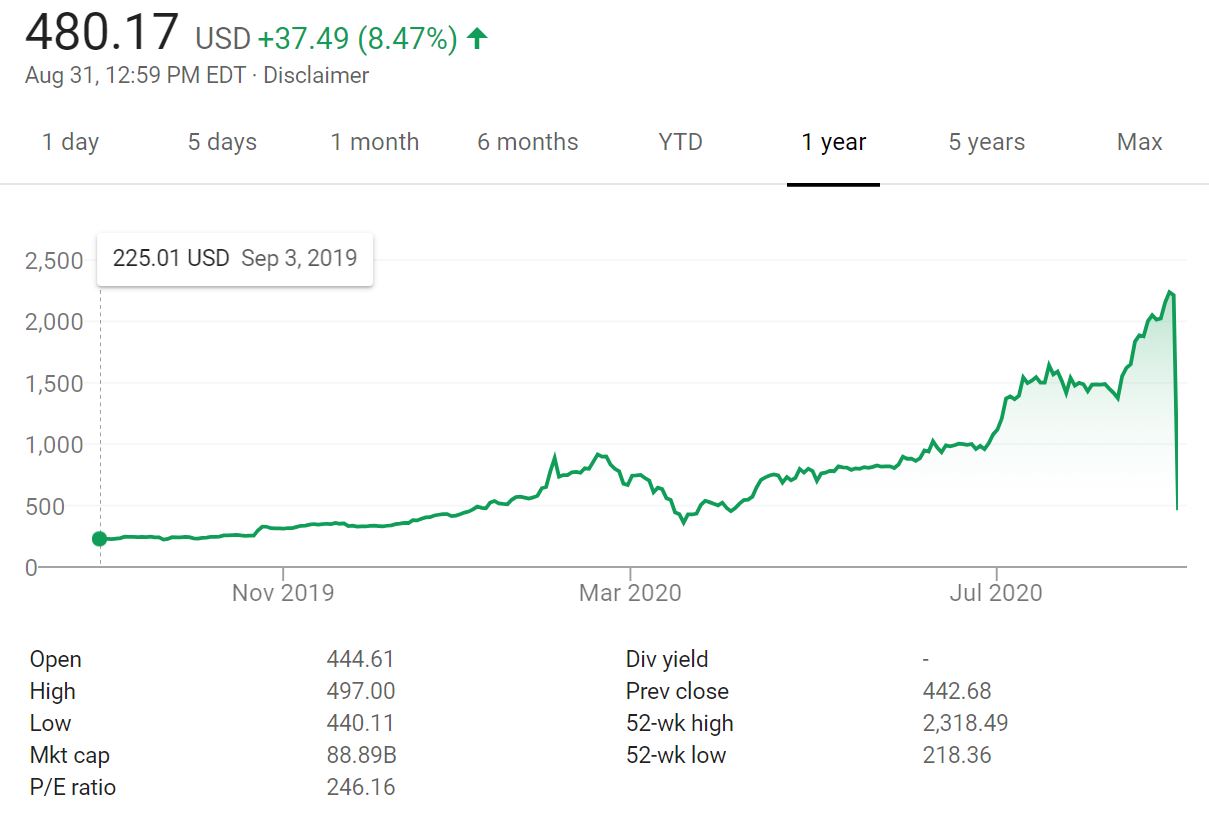 On Friday, Musk revealed a new device from Neuralink, his startup.

Neuralink wants to one day implant computer chips inside the human brain.

The goal is to develop implants that can treat neural disorders – and that may one day be powerful enough to put humanity on a more even footing with possible future superintelligent computers.

Elon, Mark, Musk, Now, richer, than
You may also like: