Ray Bassett, the Eurosceptic former Irish ambassador to Canada, Jamaica and the Bahamas, immediately welcome the news, and called for the Irish Governement to apply the same logic, of not creating barriers between Northern Ireland and the Republic, to be applied to Brexit and the backstop. Ireland’s justice minister Charlie Flanagan is expected to seek Cabinet approval on Wednesday to oppose the EU’s plans to abolish seasonal clock changes. The European Commission set out proposals last year for an end to the annual ritual of changing the clocks in the spring and autumn.

Mr Bassett said: “At last logic and geography is set to triumph over Europhilia in Dublin.

“It is a pity that the same reasoning, namely the need to avoid creating new barriers between the two parts of Ireland and with GB, was not used when it came to Brexit and the Backstop.”

Member states have to decide this year whether they want to choose permanent summer or winter time and end the twice-yearly clock changes, with the change due to be implemented in 2021 if ratified.

In order to be introduced, the proposal would first need the backing of 55 percent of member states, representing 65 percent of the EU’s population.

But if Brexit goes ahead, the UK may not have to adhere to the changes. 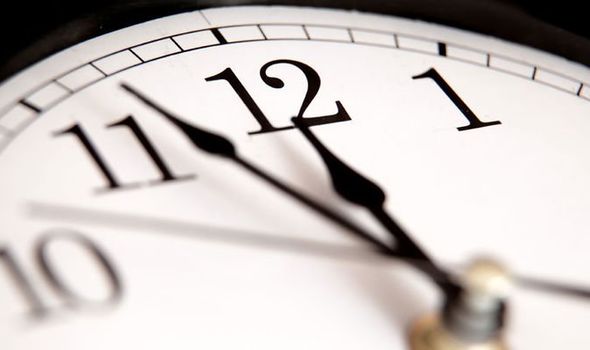 If it does not, Northern Ireland could therefore find itself in a different time zone from the Republic for six months of the year.

It is understood that Mr Flanagan will ask his cabinet colleagues to reject the proposal to prevent that situation arising.

It is also believed he has concerns that member states having different time zones could lead to confusion within the single market.

The UK is also opposed to the proposal.

The UK and Ireland have shared the same clock times since 1916. 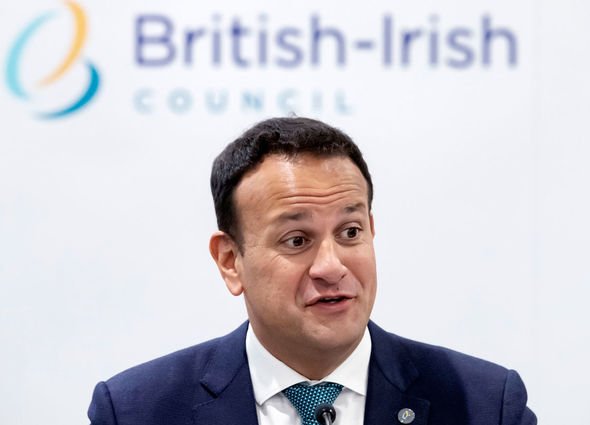 At present European time zones are only determined by geographical location on an east to west basis.

Speaking in September, a Department of Justice (DoJ) spokesman for Mr Flanagan said he had an “open mind” about the changes – but he has apparently had a change of heart.

At the time the spokesman said the DoJ would “study the Commission proposals in consultation with relevant Departments and other stakeholders and make a recommendation to the Minister for Justice and Equality”.

However, Taoiseach Leo Varadkar adopted a much harder line in March.

While stressing there was “plenty of time” to consider the issue prior to 2021, Mr Varadkar said: “I could not and certainly would not wish to countenance a situation whereby Northern Ireland was in a different time zone from the rest of Ireland.” 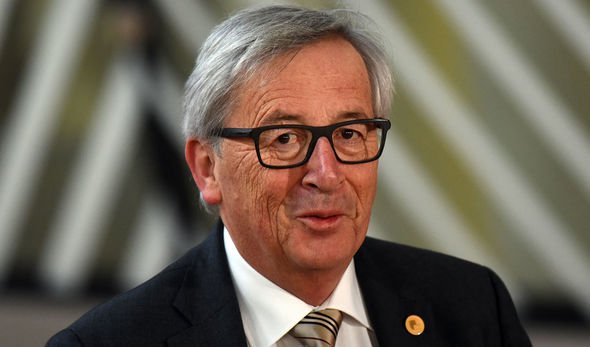 European Commission president Jean-Claude Juncker said: “We all say in soap-box speeches that we want to be big on big things and small on small things.

“But there is no applause when EU law dictates that Europeans have to change the clocks twice a year.

“The Commission is today proposing to change this. Clock-changing must stop.”