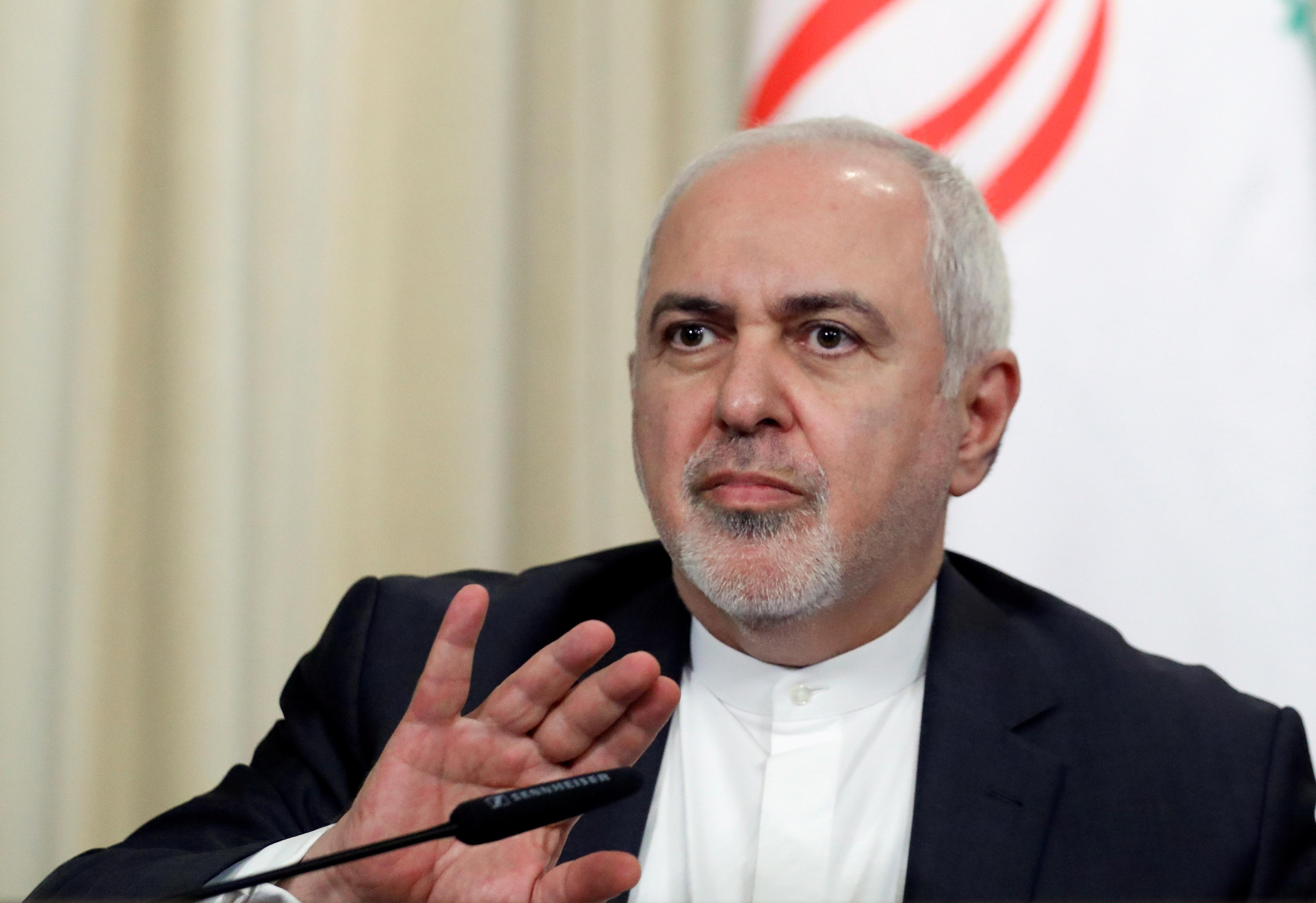 DUBAI (Reuters) – Iran said on Thursday a letter from three European powers to the U.N. Security Council accusing Tehran of having nuclear-capable ballistic missiles showed their “miserable incompetence” in fulfilling their commitments to a 2015 nuclear deal.

“Latest E3 letter to UNSG on missiles is a desperate falsehood to cover up their miserable incompetence in fulfilling bare minimum of their own #JCPOA obligations,” Foreign Minister Mohammad Javad Zarif tweeted, referring to the deal by its formal acronym. He urged Britain, France and Germany not to bow to “U.S. bullying”.

The British, German and French ambassadors, in a letter circulated on Wednesday, called on U.N. Secretary-General Antonio Guterres to inform the Security Council in his next report that Iran’s missile program was “inconsistent” with a U.N. resolution that had endorsed the nuclear deal reached between Iran and six world powers.

The letter surfaced at a time of heightened friction between Iran and the West, with Tehran rolling back its commitments under the deal step by step in response to Washington’s pullout from the pact last year and reimposition of sanctions on the Islamic Republic that has crippled its economy.

The Security Council is due to meet on Dec. 20 to weight the state of compliance with the resolution underpinning the nuclear deal, and the European letter “will add to that discussion,” a senior European diplomat told Reuters.

Britain, France and Germany have sought to salvage the pact, under which Iran undertook to curtail its disputed uranium enrichment program in return for relief from sanctions. But Tehran has criticized the three European powers for failing to shield Iran’s economy from the U.S. penalties.

EU, germany, Iran, isr, nuclear, Us
You may also like: