EU officials have threatened not to give Britain a trade deal unless they get full access to UK waters.

Pierre Karleskind, the newly-elected chairman of the European Parliament's Fisheries Committee ruled out accepting anything less than the current arrangements. 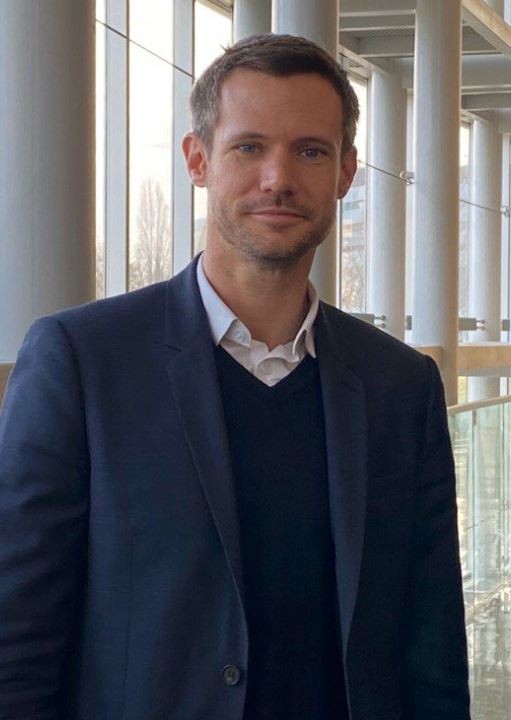 The threat comes despite Boris Johnson already telling Brussels that Britain will become an independent coastal state at the end of the year.

Speaking today, Mr Karleskind said: “First of all, we have to negotiate a new fisheries agreement with the United Kingdom before 1 July this year.

“We request reciprocal access to waters, meaning the same situation as we have now – nothing more, nothing less.

“With this being one condition for concluding the economic partnership.”

Mr Johnson ruled out handing over access to our fisheries earlier this month. 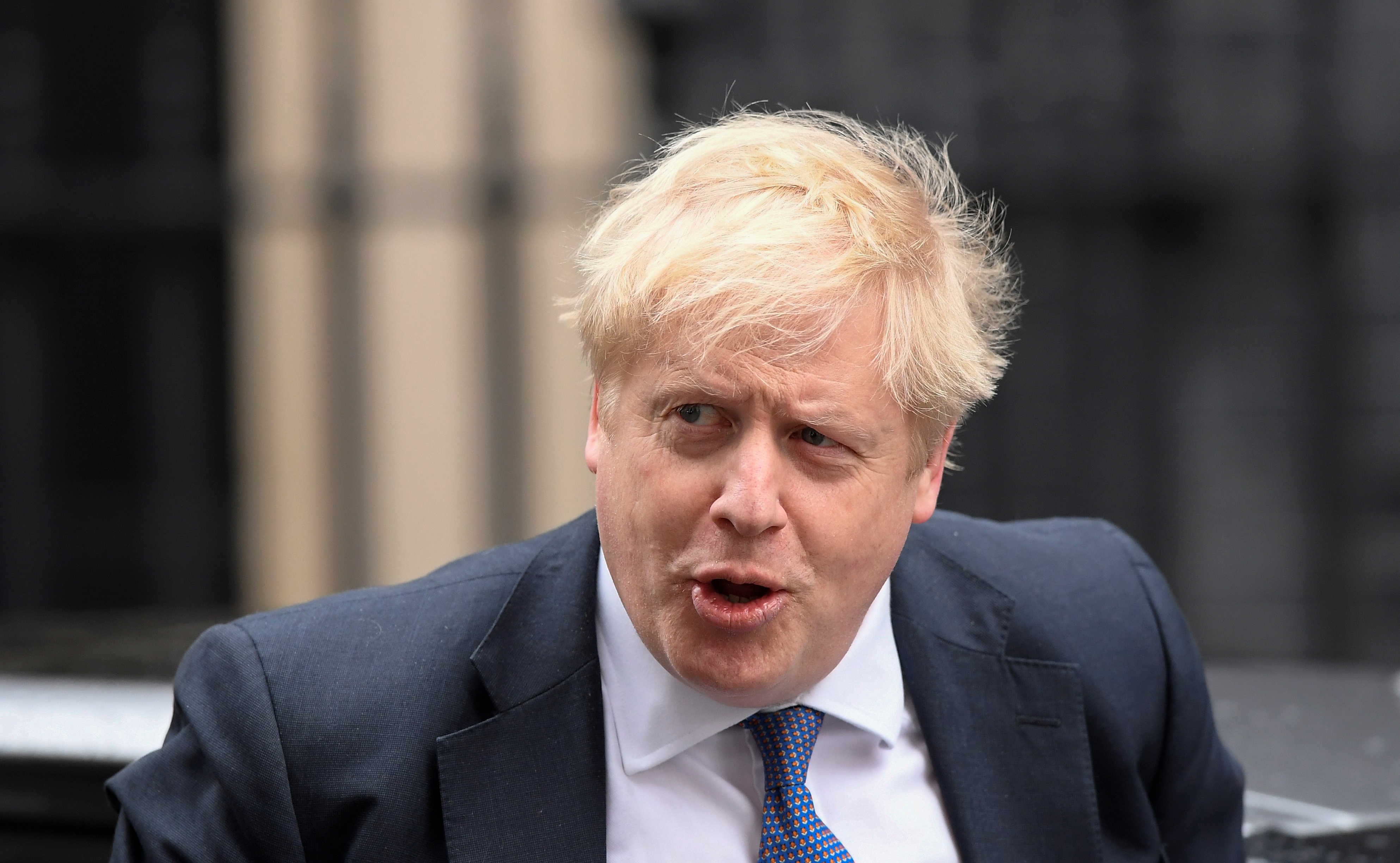 He said: “Under such an agreement, there would be annual negotiations with the EU, using the latest scientific data, ensuring that British fishing grounds are first and foremost for British boats.”

The EU's chief Brexit negotiator Michel Barnier has also demanded access, saying any “agreement on fisheries will be inextricably linked to the trade agreement”.

Britain and Brussels are due to sit down for crunch talks on the terms of their future relationship next month.

Brita, EU, Give, not, threatens, to
You may also like: