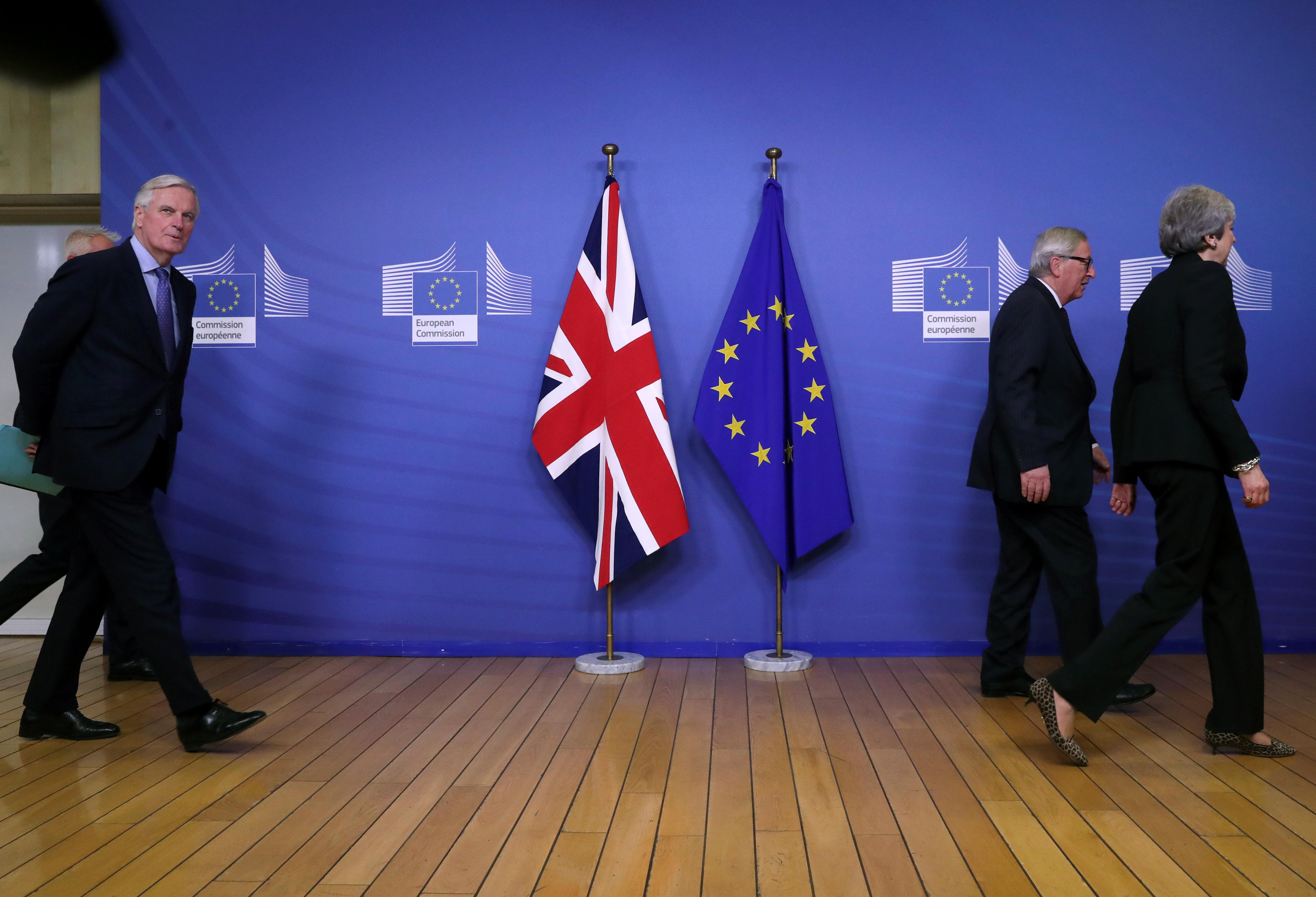 PARIS (Reuters) – The European Union’s top Brexit negotiator Michel Barnier ruled out on Wednesday changing the terms of the deal for Britain’s departure from the bloc, he said in a French newspaper interview.

British Prime Minister Theresa May, who was due in Brussels on Wednesday for talks, is seeking further concessions from the EU on her Brexit deal in the hope of winning the support of a deeply divided British parliament.

“We won’t reopen the withdrawal treaty, we will not change the content of the Irish protocol which preserves peace in Ireland and the integrity of the (EU) single market,” Barnier told La Croix newspaper before the talks.

Barnier, Britain, EU, European, Us
You may also like: