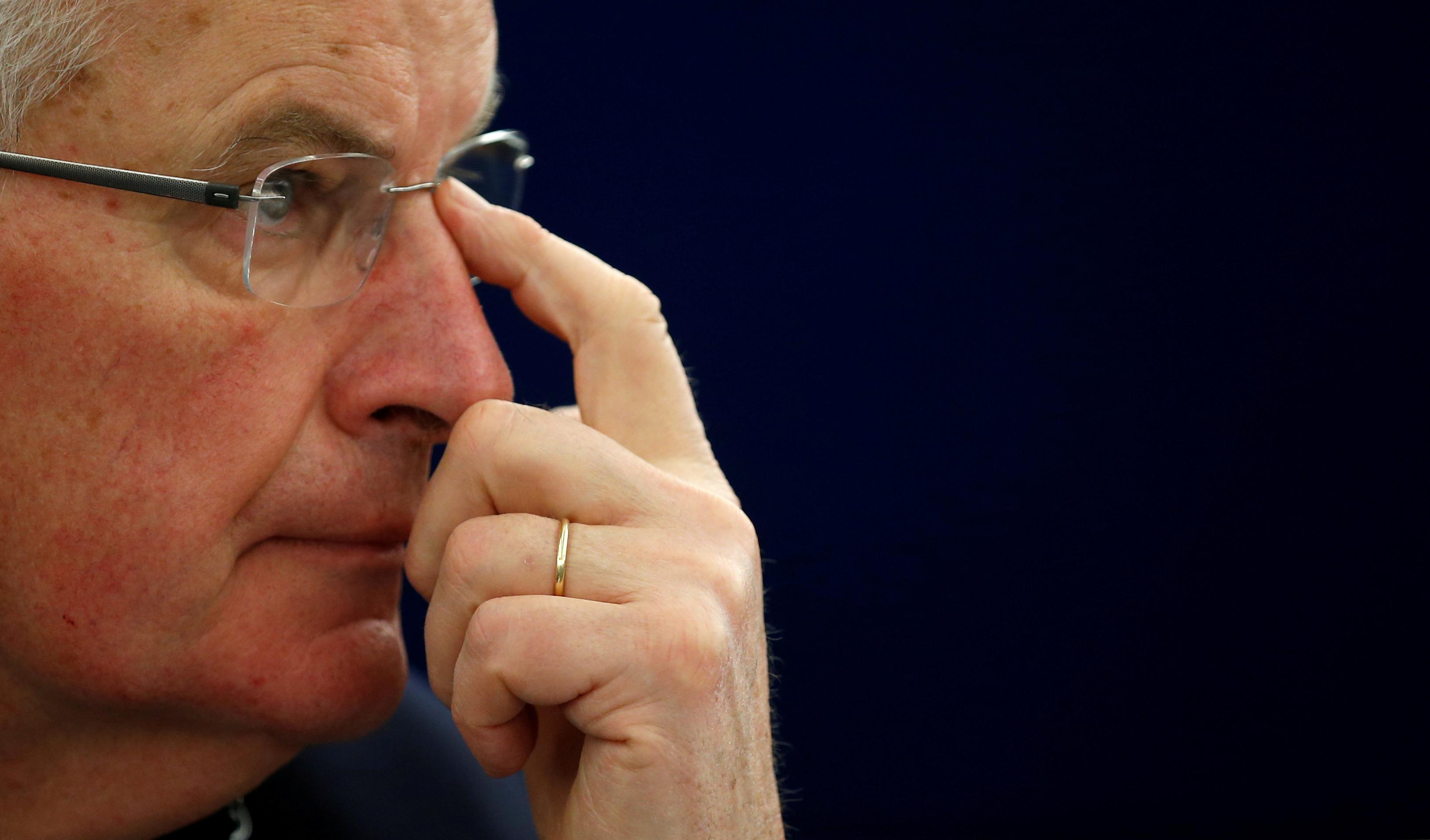 BRUSSELS (Reuters) – European Union’s Brexit negotiator Michel Barnier said on Wednesday that no-deal Brexit was the default scenario and the fact that majority of the House of Commons was against it would not prevent it from happening.

“Preparing for a no-deal scenario is more important now than ever, even though I still hope that we can avoid this scenario,” Barnier told a gathering of employers and labor organizations in Brussels.

“Today, there are two possible ways to leave the EU: number one, an orderly withdrawal based on the agreement that we have built step by step with the UK over the last 18 months;

“Number two, a disorderly withdrawal, leaving the EU without a deal, is a default scenario and there appears to be a majority in the House of Commons to oppose a no-deal.

“But opposing no-deal will not stop no-deal from happening,” he said, adding it would be necessary for the British to find a majority in favor of another solution to a disorderly exit.

He spoke in English, rather than his native French — something he tends to do when he wants policymakers in Britain to take particular note of his remarks.

Barnier, Britain, EU, germany, Us
You may also like:

Man, 35, charged with rape after three attacks on strangers in horror assaults in London

No masks by SUMMER as life could return 'to relative normality', say No10 scientists