Follow
Home » World News » Even with a rubbish goalkeeper in embattled Theresa May, Jeremy Corbyn missed every shot in this week’s PMQs shootout

Even with a rubbish goalkeeper in embattled Theresa May, Jeremy Corbyn missed every shot in this week’s PMQs shootout

A weak and feeble goalie, blighted by dressing room rows and hampered by questions about her ability, glared back. 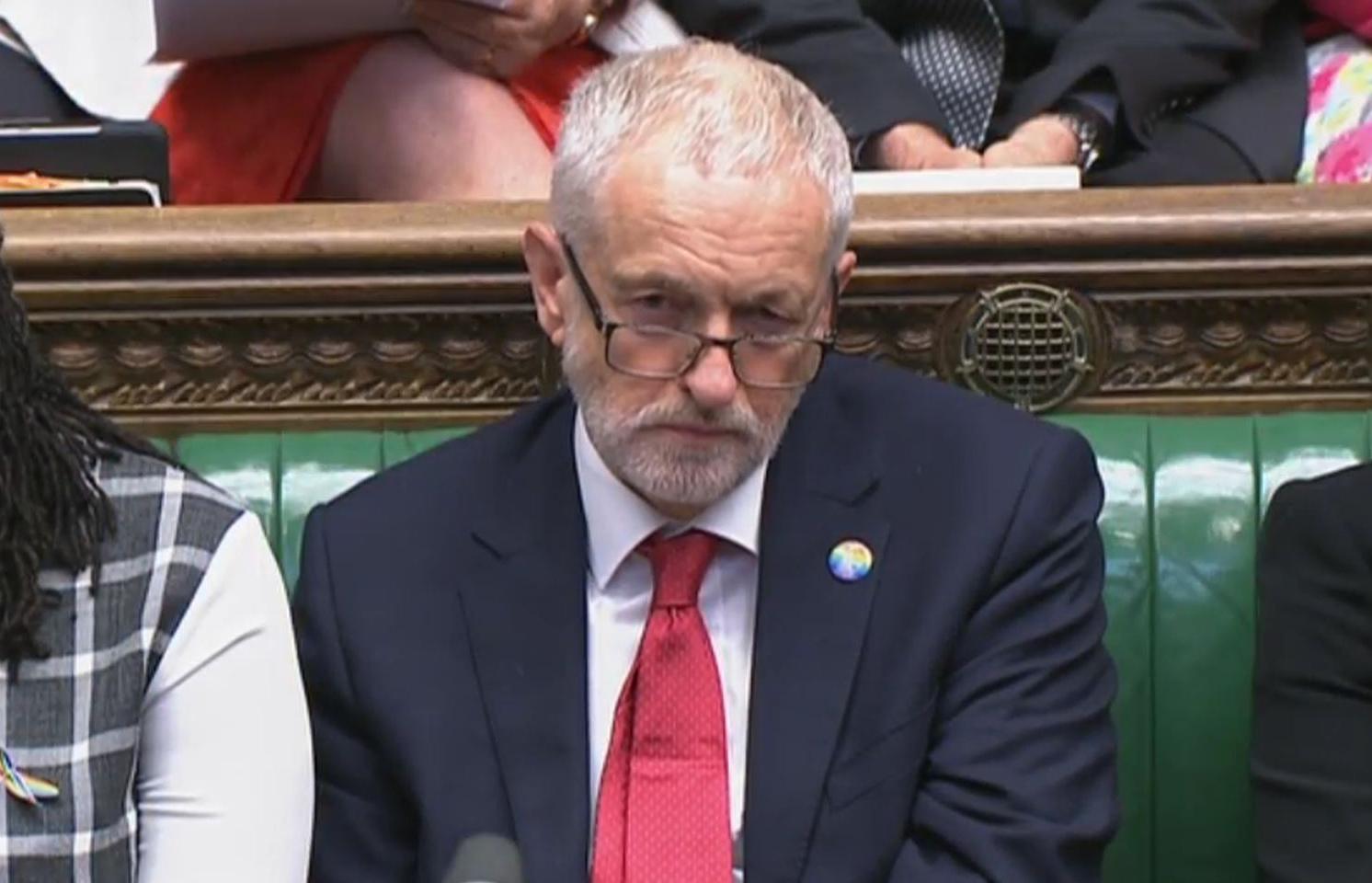 The crowd hushed, as the ref signalled a commencement of the shootout. The Labour leader stepped back, took his run up and WHOOSH…thud. Groan.

The ball bounced off the woodwork and landed right on his noggin. A question about buses. That will win it!

And another, but the second attempt was easily batted away by the Number 10. And another. And again.

But Mrs May didn't even really need to punch away the rest – they just missed. 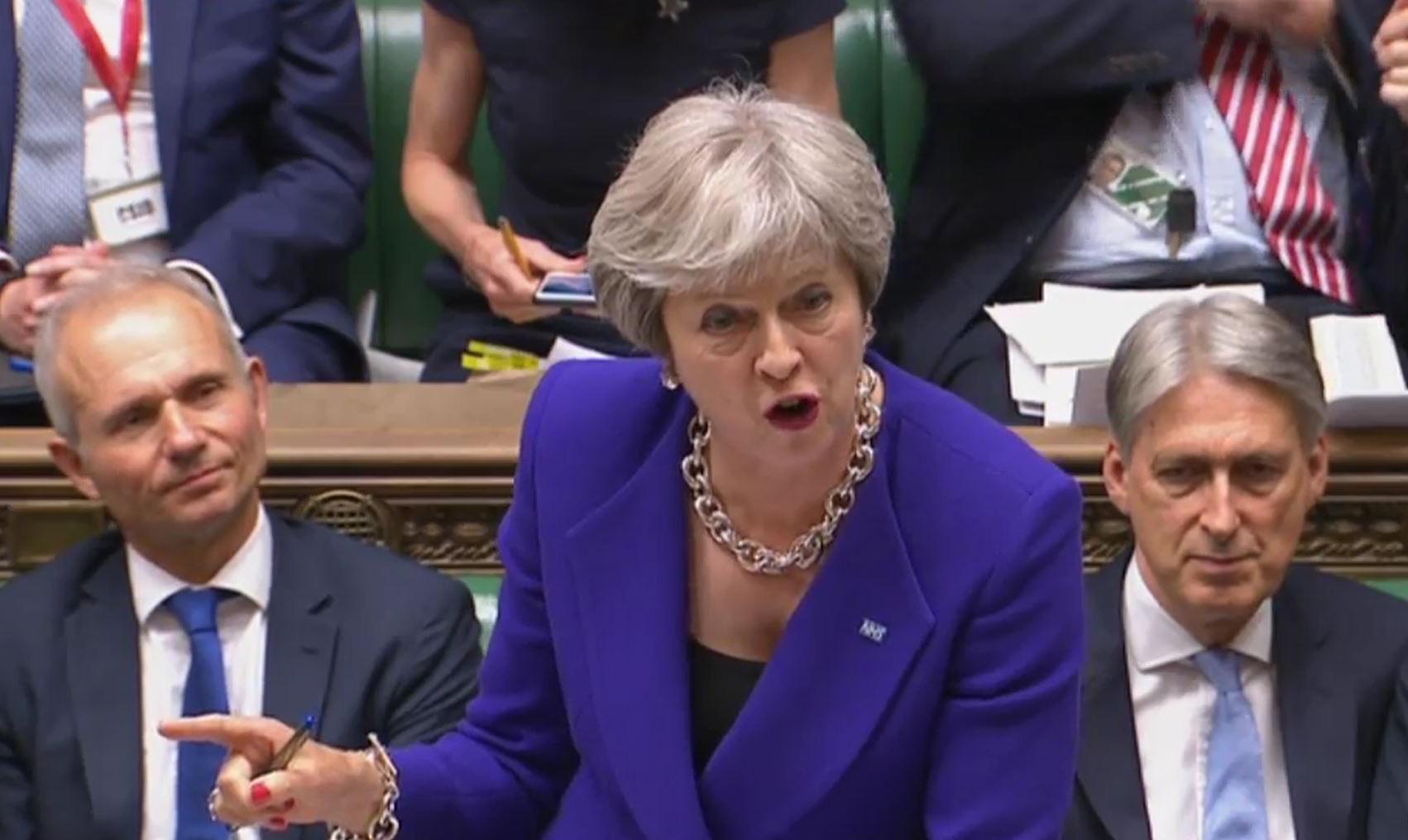 By the end she seemed delighted she had not had a single Brexit ball drilled at her, or even a left field shot about her embattled Pension Secretary.

No instead, Jeremy Corbyn just kept going on buses.

They say the definition of insanity is doing the same thing over and over and expecting different result, but clearly no one told the Leader of the Opposition.

The government is on the brink of collapse and Mr Corbyn was squinting at a timetable and screaming about the evils of free market capitalism and threatening rationalisation.

“You wait for ages for a question about busses, then six come a long at once."