A MOM who drowned her 2-year old in a bathtub four years ago as a punishment for wetting herself has was sentenced to 18 years in prison on Wednesday.

Lin Li, from Brooklyn, was convicted of manslaughter in June last year for drowning daughter Melody Zheng but acquitted of second-degree murder. 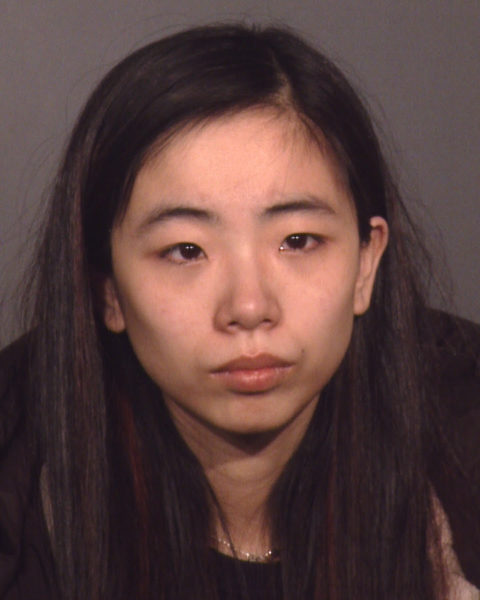 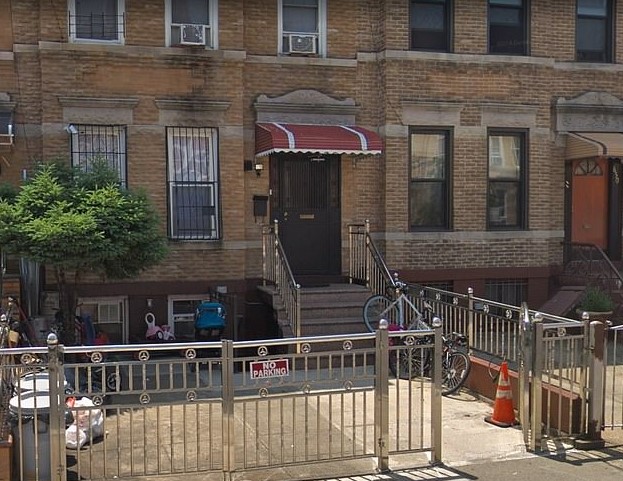 The jury also found Li, 28, guilty of first-degree attempted assault for holding her four-year-old son’s head under water a day before Melody's killing.

According to prosecutors, Li placed toddler Melody in a storage container inside the tub and left the water running in their Sunset Park home on March 13, 2016.

The court heard that she submerged the child's head in the plastic container filled with water and held her under until the toddler stopped struggling.

Li was also found guilty of first-degree assault for punishing her son Alan, 5, by holding his head under water just the day before, the jury found.

The child told investigators "that's how mummy punishes us" and said he could hear his sister plead "no, mommy" as she drowned to death, police sources said.

Law enforcement sources are investigating whether the incident was part of a pattern of abuse that Li inflicted on her children.

Li's attorney Mario Romano made reference to her "tough upbringing" in China, and described her as a "loving, caring" mom and said she "blames herself every day" for the horrifying incident.

He said: "I did not see the actions of a monster in what I read."

Addressing the court through a translator, Li admitted she made a "mistake" and denied holding her head under water as a form of punishment, the New York Daily News reported.

She said: "I would like to say being a mom, it is my duty to take care of my children, and I really regret my daughter's death. It was my mistake…losing my daughter is very, very painful to me."

Speaking to Kings County Supreme Court Judge Deborah Dowling, she added: "No matter how much time your're going to send me to jail [for].. I will accept it."

But Judge Dowling did not accept Li's remorse as an excuse, and criticised her abusive parenting.

She said: "You cannot discipline children by holding their heads under the water."

Brooklyn Assistant District Attorney Roger McCready believed that Li should have received 25 years for manslaughter and 10 years for assault, for what he described as "monstrous actions".