ONE of the three woman who Michael Bloomberg has agreed to release from a non-disclosure agreement is reportedly a former employee who claimed he told her to kill her unborn baby.

Sekiko Garrison alleged in a 1997 lawsuit against the Democratic presidential candidate that when she told him she was pregnant, he responded: "Kill it!" 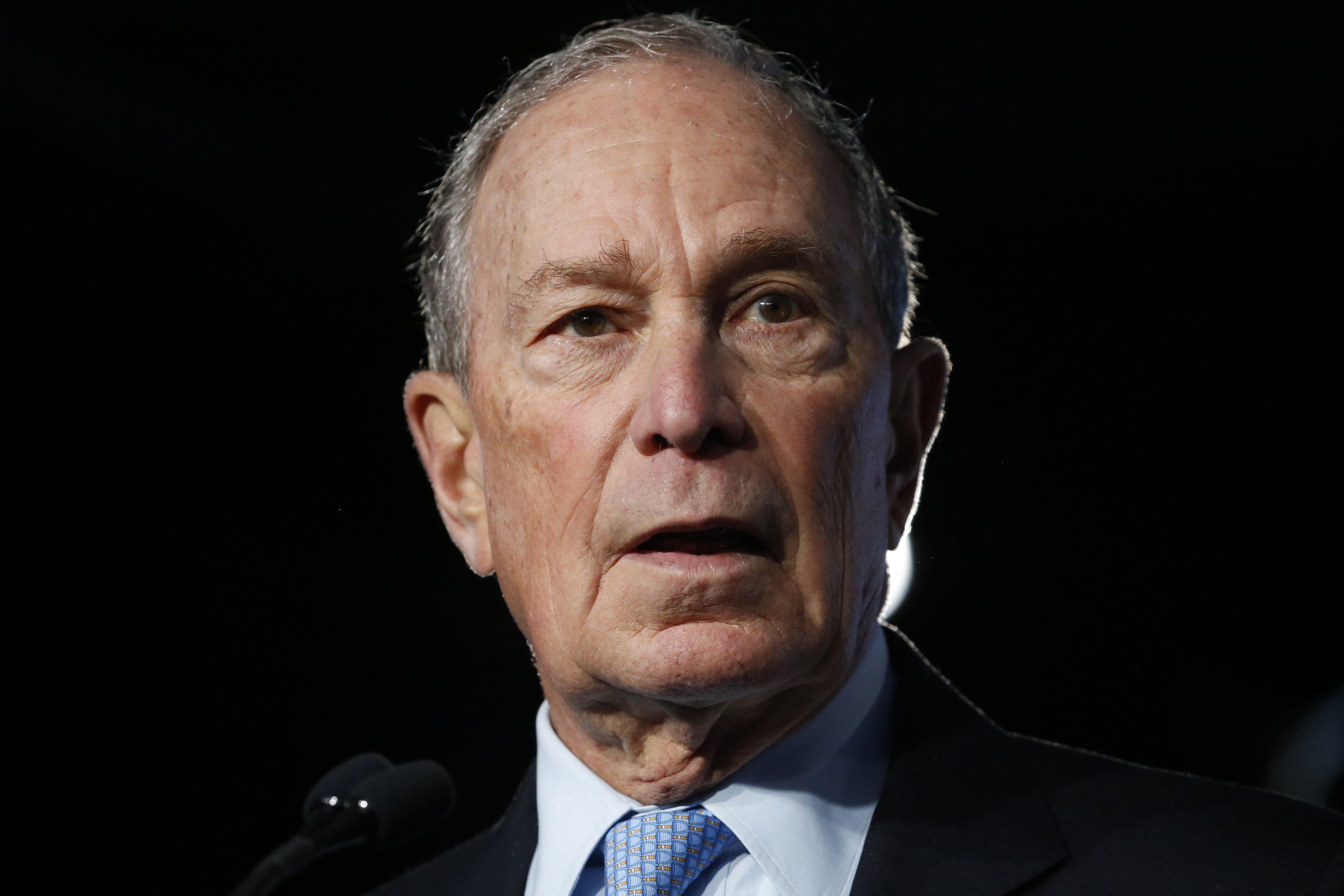 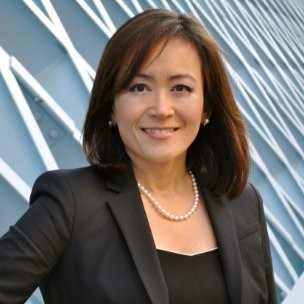 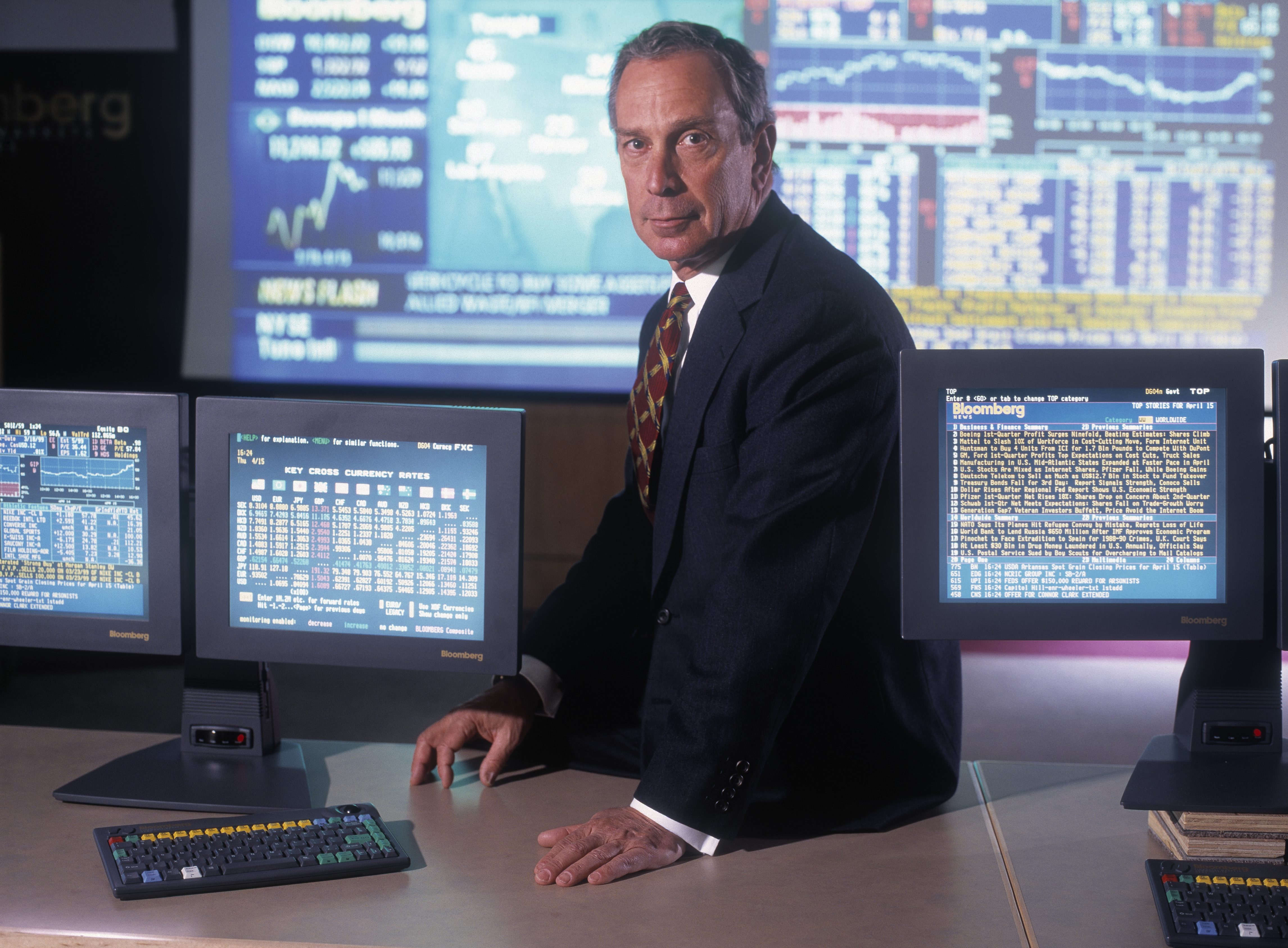 Bloomberg has agreed to release three women from non-disclosure agreements after huge pressure brought on by his Democratic debate mauling over sexism claims.

The businessman announced on Twitter that he would be releasing his former employees from their NDAs, allowing them to speak about the alleged harassment they experienced while working for the billionaire.

"Bloomberg LP has identified 3 NDAs signed over the past 30+ years with women to address complaints about comments they said I had made," wrote Bloomberg on Twitter.

"If any of them want to be released from their NDAs, they should contact the company and they'll be given a release."

And late on Friday, a senior Bloomberg adviser told CNN that one of the woman Bloomberg has agreed to release from the NDAs is Garrison.

Garrison, who was terminated from her employment as a salesperson with Bloomberg LP in 1995, alleged in her lawsuit that Bloomberg made lewd comments to her and other female workers.

In one of the comments alleged in the lawsuit, Bloomberg reportedly told Garrison "Kill it!" when she said she was pregnant.

He said the former New York Mayor "did not make any of the statements alleged in the Sekiko Garrison case." 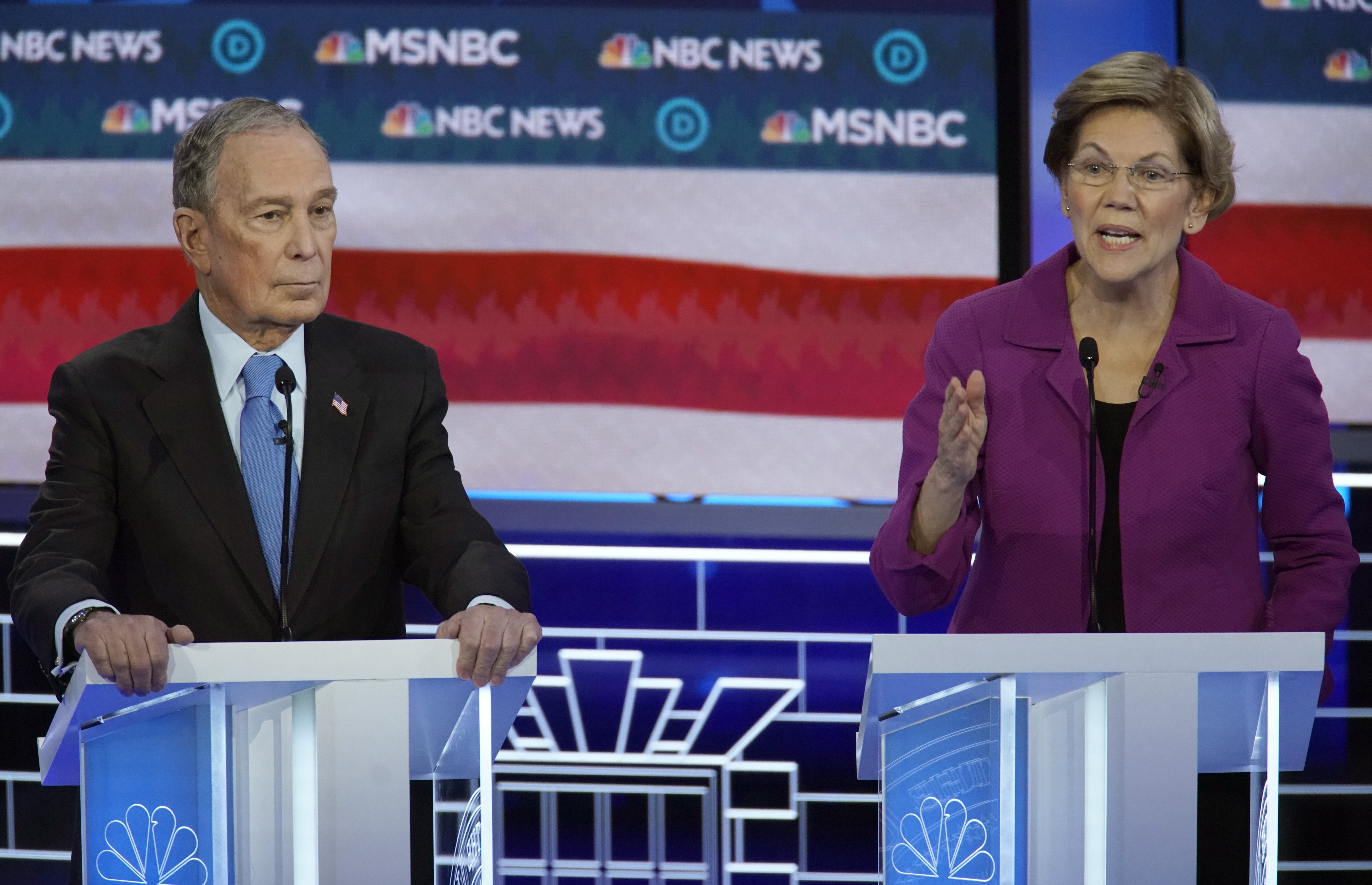 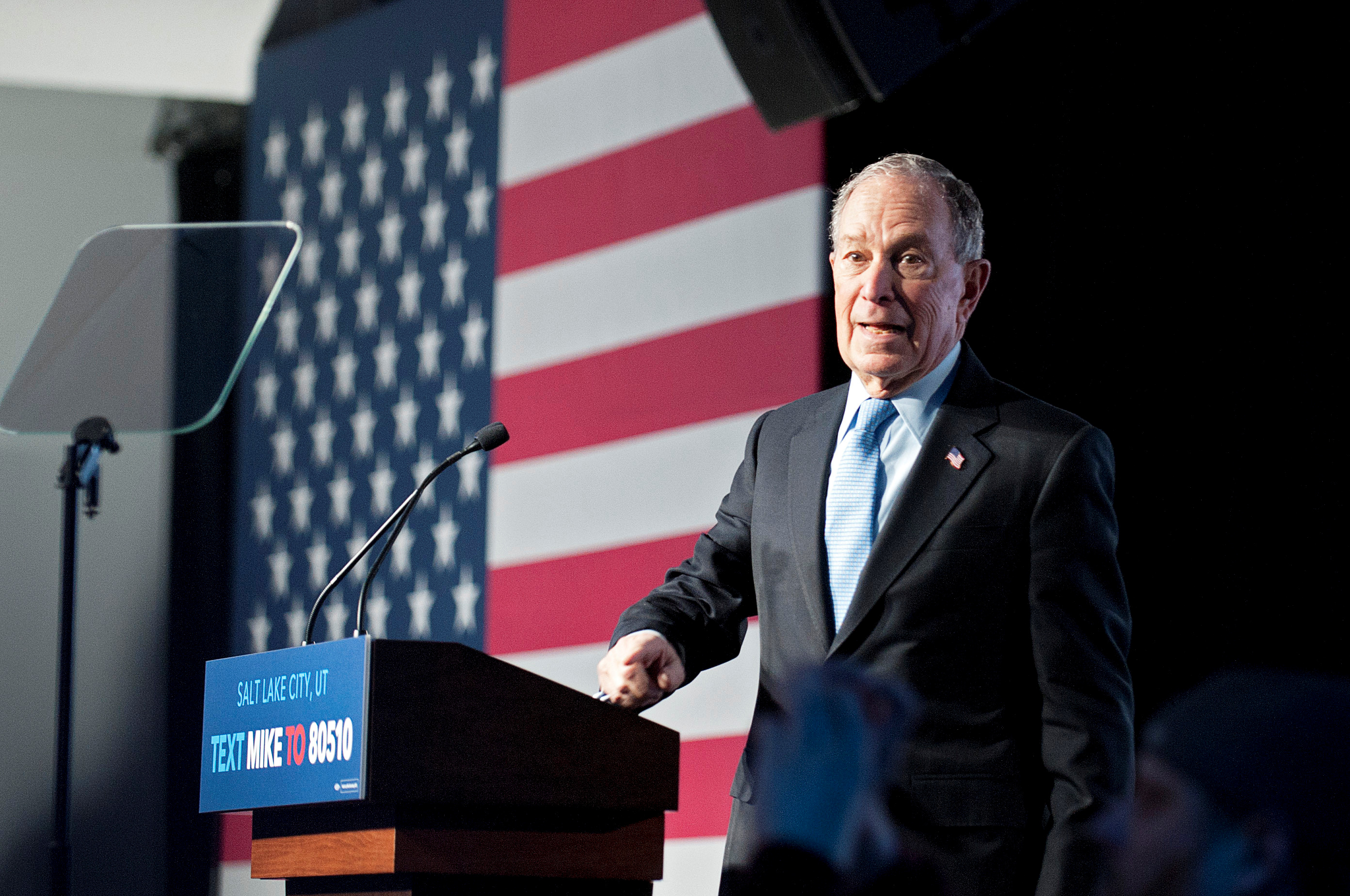 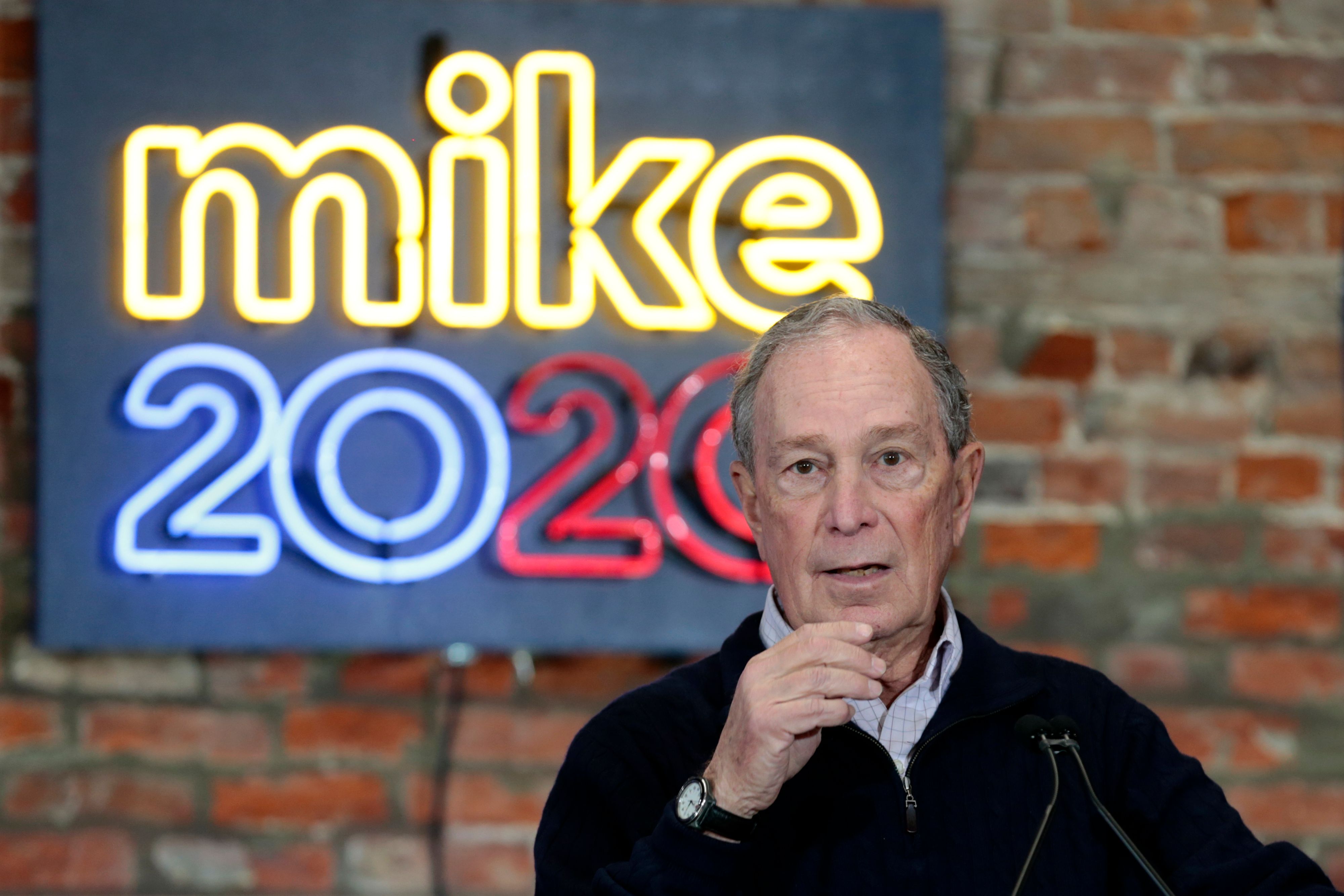 The lawsuit was eventually settled on undisclosed terms, CNN reported.

A representative for Bloomberg did not immediately respond to The Sun for comment.

Garrison's lawyer, Neal Brickman, has not responded to The Sun for comment.

Bloomberg's NDA announcement was met with little fanfare and seemed to underwhelm most of the billionaire's detractors.

"Good start, but need clarification about if there are more than 3 complainants w NDAs who want a release," wrote MSNBC contributor Jill Wine-Banks.

"Bloomberg is starting to sound like a bank robber talking to the hostage negotiator," noted writer Matt Walsh.

The move did offer a boost to Bloomberg's opponent in the race, Elizabeth Warren.

The Senator from Massachusetts was the first to call on Bloomberg to release these women from their NDAs during the debate on Wednesday.

"This is a leader who gets things done," noted more than one Warren supporter.

She was among several Bloomberg rivals who commented on the NDA pledge on Friday.

“That’s just not good enough,” Warren said while campaigning in Las Vegas, a day before the Nevada caucuses.

“If there are only three, then why didn’t he sign a blanket release?”

“If Mayor Bloomberg wanted to release all current and former Bloomberg LP employees from NDAs, he surely could have done so — and he still can and should,” Biden’s deputy campaign manager, Kate Bedingfield, said in the statement.

Bloomberg’s Friday statements mark a stark departure from his remarks about the agreements in this weeks debate.

He called the agreements“consensual” and said women who complained “didn’t like a joke I told.”

The remarks were viewed by some as out-of-touch with the post-#MeToo era, which has prompted far more serious scrutiny of sexual harassment and innuendo by men in the workplace.

Bloomberg is one of the country’s richest men, worth an estimated $60 billion.

His favorability saw a 20 point slide after his performance this week according to a Morning Consult Poll.

He also saw a 3 per cent drop in Democratic primary voters who said that he was their first choice for president.

That dropped him down to 17 percent of voters, which keeps him at third behind Bernie Sanders and Joe Biden. 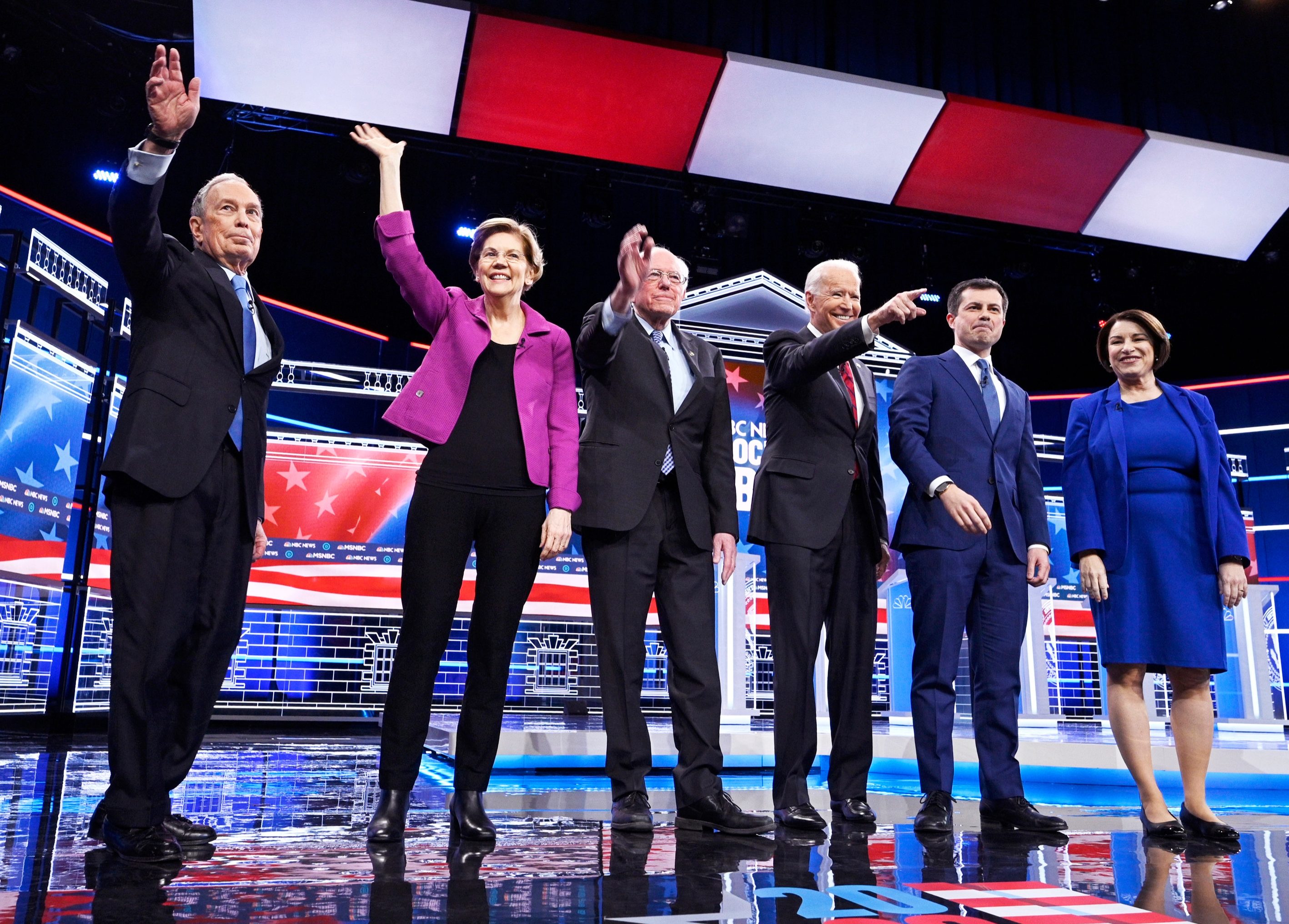 On the debate stage, when Senator Warren demanded "So, Mr. Mayor, are you willing to release all of those women from those non-disclosure agreements so we can hear their side of the story?” Bloomberg was dismissive.

"None of [the women] accused me of doing anything, other than, maybe, they didn't like a joke I told,” he said, eliciting gasps and boos from the audience.

Bloomberg also implied the women themselves wanted to stay bound by the NDAs.

"[The women] decided when they made an agreement that they wanted to keep it quiet for everybody’s interest. They signed the agreements and that’s what we’re going to live with.”

But a report by ABC on Friday claimed some of the women do want to speak out, now that he is running for president.

Donna Clancy, an attorney for three ex-employees who have sued both Bloomberg and his firm, said if the women broke the NDAs, "they would suffer the consequences."

ABC reported that several early agreements directly mentioned Bloomberg, claiming he contributed to an environment that was prejudiced against women.

One settlement agreement negotiated by Bloomberg’s company allegedly said the plaintiff had promised not to “in any way disparage” the company.

If asked about the agreement, the person agreed to response “the parties reached an amicable resolution of this dispute."

In a Complaint made against Bloomberg and his company seen by The Sun, a "Margaret Doe" alleged Bloomberg "encouraged … sexist and sexually charged behavior."

Bloomberg has continually denied the seriousness of the cases silenced by the NDAs.

On The View last month, he made light of the situation, saying, "Did I ever tell a bawdy joke? Yeah, sure, I did. And do I regret it? Yes, it's embarrassing, but, you know, that's the way I grew up.”