Follow
Home » World News » Ex-boxer, 33, battered girlfriend, 29, and locked her up for a week as his 'virginal sex robot'

Ex-boxer, 33, battered girlfriend, 29, and locked her up for a week as his 'virginal sex robot' 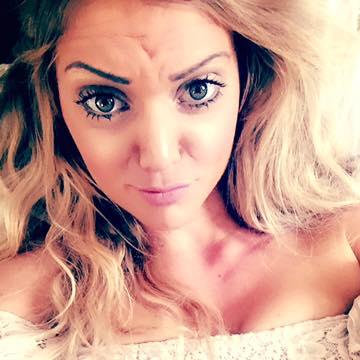 The 33-year-old met her in the gym in September 2017 and attacked her weeks later.

In December he found a picture on her phone of a man she had been "interested in" two years previously.

Cooksey, from Pontypool, Gwent, repeatedly punched her while she lay in bed, leaving her with a black eye and a bruised arm before forcing her to drink a bottle of rum.

He kept her as his "prisoner" for a week to hide her physical injuries, and used her phone to tell her employers she would be off work following a car crash. 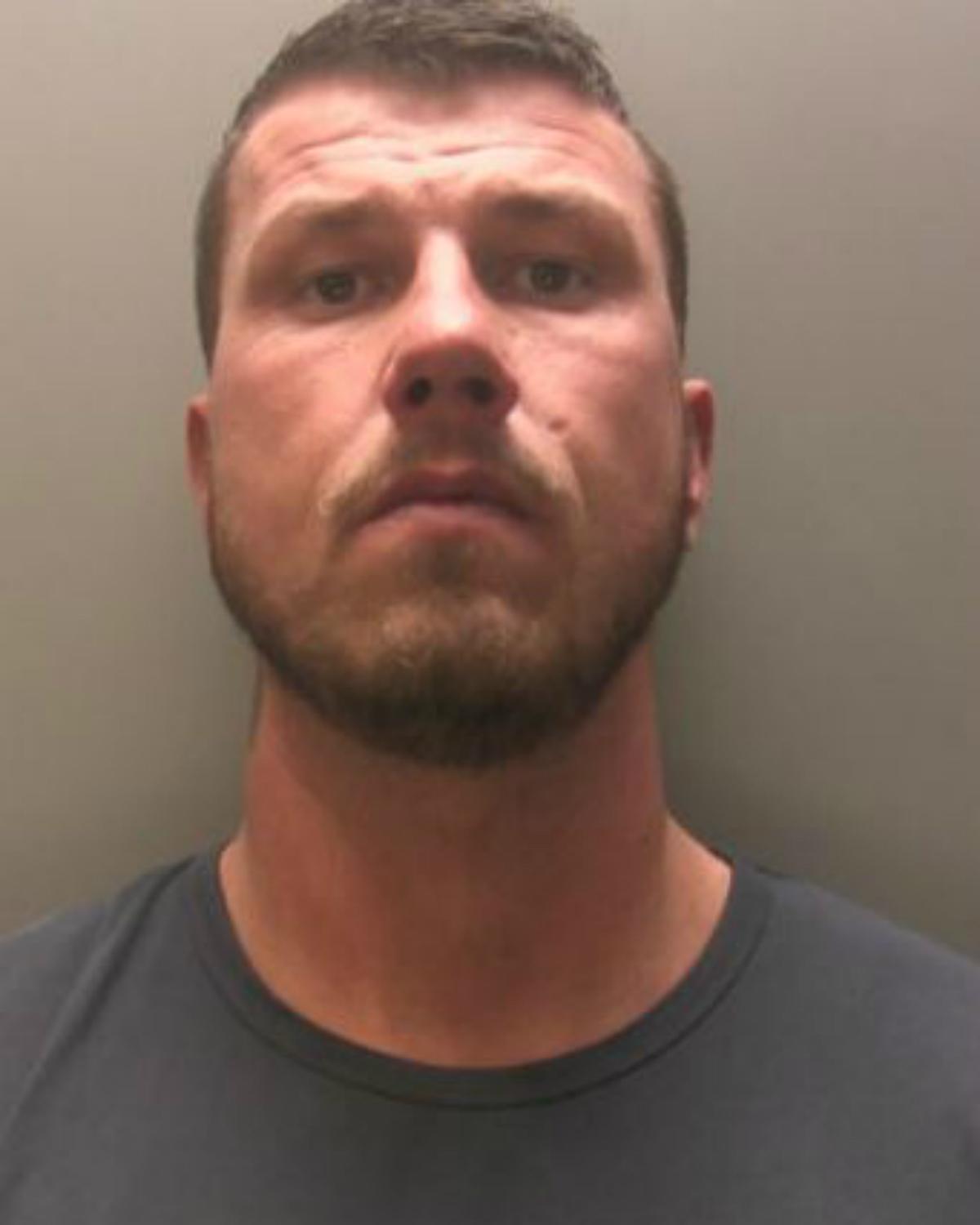 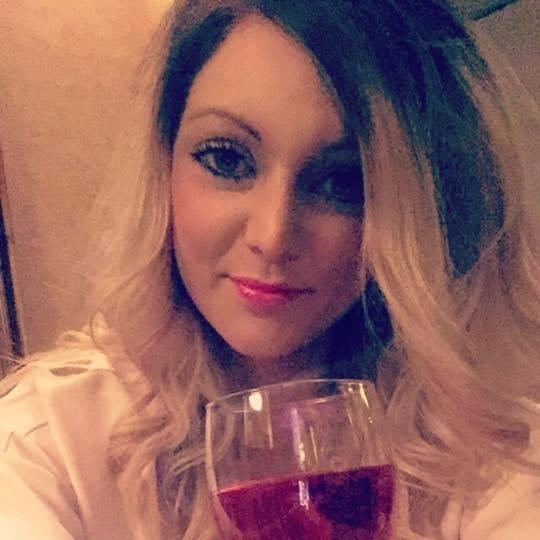 He cut her off from family and friends after she moved into his flat, leaving her "utterly dependent" on him.

On Wednesday, prosecutor Roger Griffiths read a victim impact statement from Miss Watkis, who said she has been diagnosed with post-traumatic stress disorder and depression because of the violent relationship.

Miss Watkis said: "He always used to say 'this is not a game' and that's what I hear in my nightmares.

"Before, I was a bubbly, friendly and welcoming person. I was carefree. This is no longer the case." 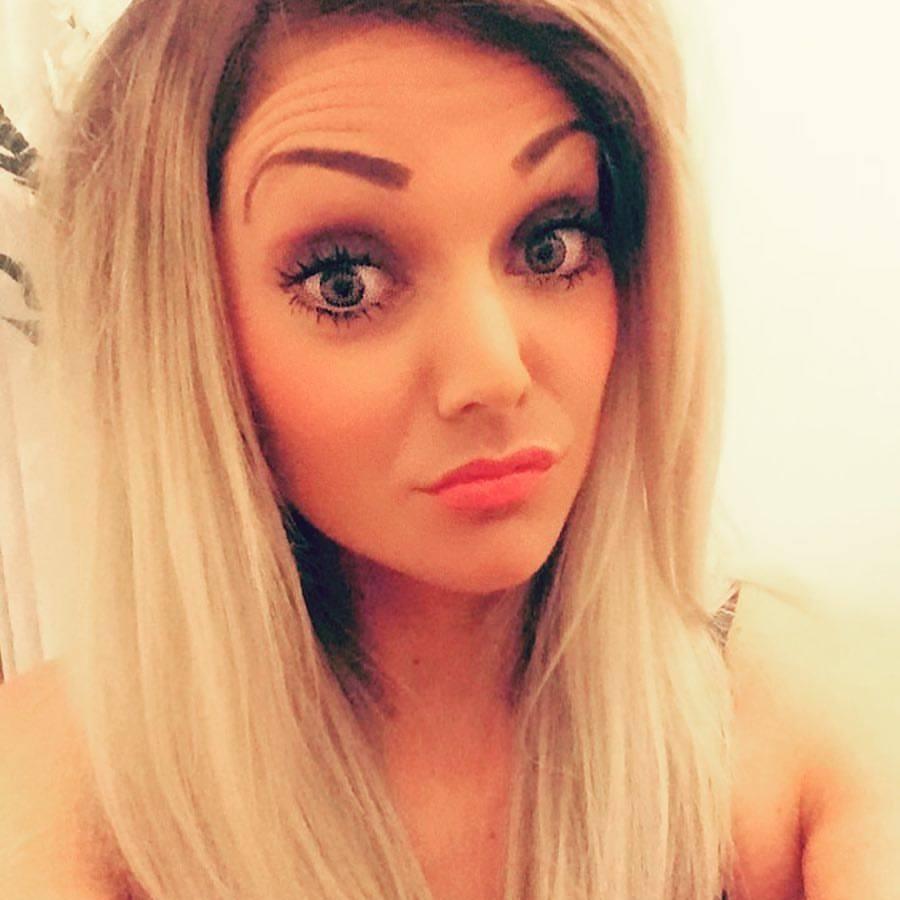 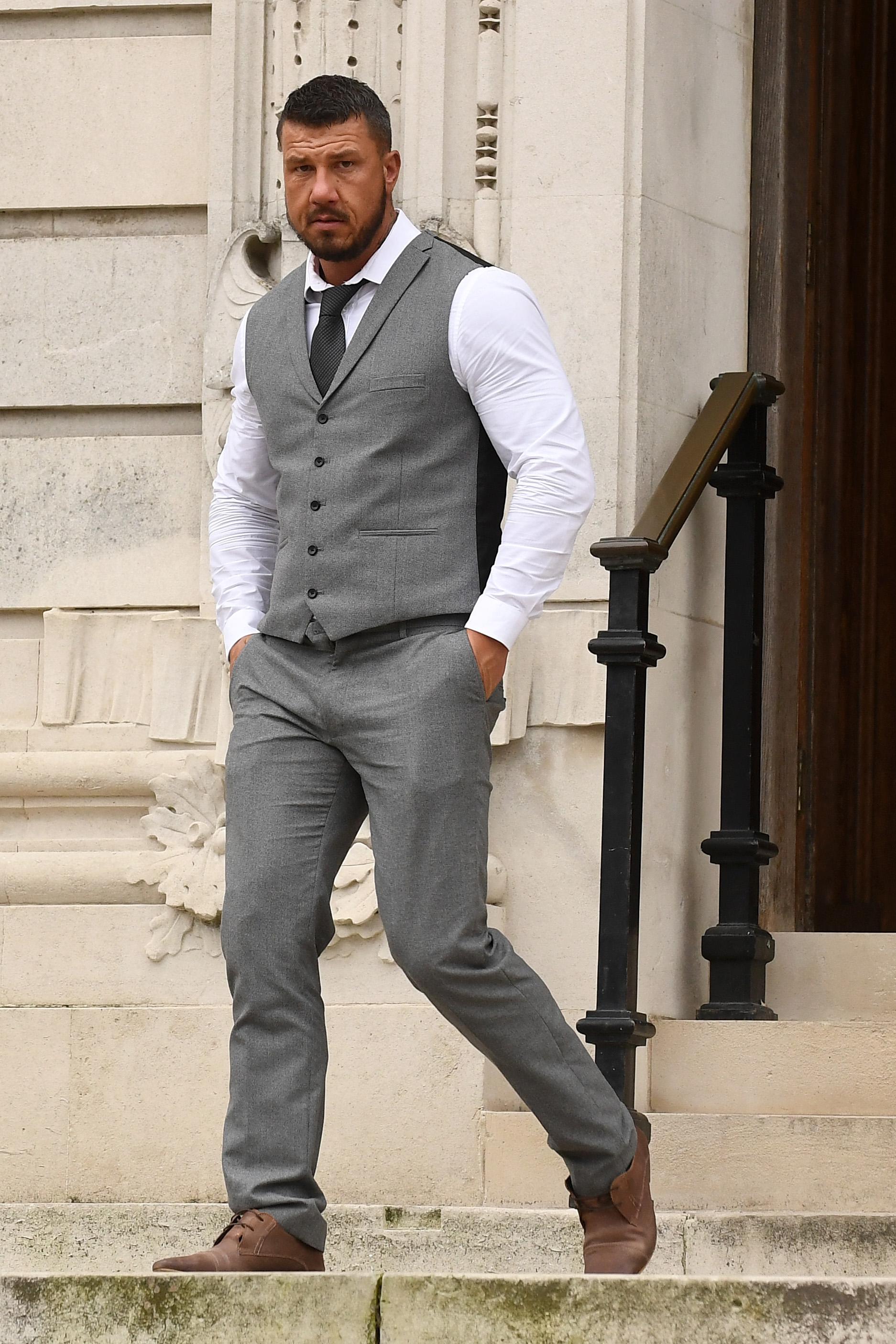 Harry Baker, defending, told the court at the sentencing hearing that Cooksey had no previous convictions, and both his client and Miss Watkis had admitted it was a "bad relationship".

Mr Baker said: "It can be when you are in one you do things you wouldn't normally do, and won't do again."

Judge Thomas Crowther QC said Cooksey became "obsessed" with how many other men Miss Watkis had slept with before him.

"It became very quickly clear that you had a fragile ego, a thin-skinned nature and a vile temper.

"I have no doubt you wanted Miss Watkis to be your partner, but not as a human, a woman, but rather as a canvas upon which you could project your fantasy image of a woman who had no history, no past, no family, no interest except you.

"She didn't match your desire for some blank virginal sex robot.

"You attacked her, punching her as she lay on the floor curled into a ball, as she put it, 'like a dog'.

"You isolated her within your home. You made her subject to your dominance. You enforced that by ruthless violence, using your physical power to subjugate her, and by demeaning behaviour.

"You have caused serious physical and enduring psychological harm. You drove her to the brink of tragedy."

Cooksey was given a six-year extended sentence, meaning he will spend four in custody before he is released on licence.

He was also given a 10-year restraining order in relation to Miss Watkis.