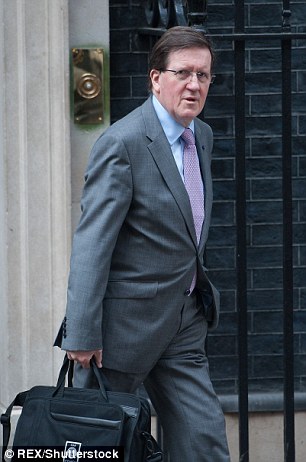 Two former military chiefs today warn the Government to confront ‘lazy criticism’ of Nato and increase defence spending to 3 per cent of GDP.

In a thinly-veiled attack on Donald Trump, who has repeatedly criticised the alliance, they write in a foreword to a report: ‘Nato is arguably more important to the UK today than at any time since 1949, as we seek to preserve our security and prosperity.

‘Our Government and our political classes have a responsibility to remind people of Nato’s historical purpose and all the advantages it has brought to the West, in general, and the UK, in particular.

‘Complacency, apathy and lazy criticism of the Alliance needs to be tackled head on. By banding together, Nato members have saved incalculable amounts in blood and treasure. 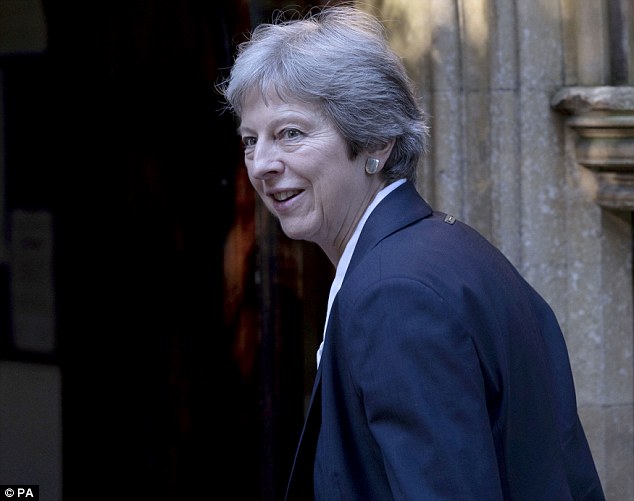 Ultimately, Nato should not be seen as an unwelcome strain on the public purse, or an awkward relic of the Cold War era.

But instead as the most enduring and fruitful multi-nation alliance in history, a triumph of British diplomatic ingenuity, and a guarantor of prosperity and security at a record low historical cost.’

The report, called Remaking the Case for Nato: Collective Security and the British National Interest is written by the think-tank Policy Exchange.

Mr Trump, who will attend a Nato summit in Brussels and meet Russian president Vladimir Putin in Helsinki this week, wants European leaders to shoulder a bigger share of the military ‘burden’. The US spends 3.57 per cent of its total economy on Nato.

All Nato allies are supposed to spend 2 per cent of GDP on defence, but last year the only European countries to do so were Greece, Estonia and Britain.