Ex-superyacht workers expose the dark side of working for billionaires

Former superyacht employees exposes the grim life of a stewardess, including drug use and abuse

The confronting life of a superyacht stewardess has been exposed in the wake of Sinead McNamara’s death.

Ms McNamara, a 20-year-old Australian Instagram model, is believed to have taken her own life while working as a crew member on board the $190million Mayan Queen IV, docked at a port in the Greek islands.

In the months leading up to her death, the young model appeared to be living the dream – hopping from island to island while working on a luxury boat for one of the world’s richest men – Mexican billionaire Alberto Bailleres.

But behind the glamorous social media posts lies a darker reality where drug use is rampant, secret prostitutes are smuggled on board and sleep-deprived hostesses work around the clock.

Former employees have lifted the lid on another side of the industry, where the only consistency is exhaustion. 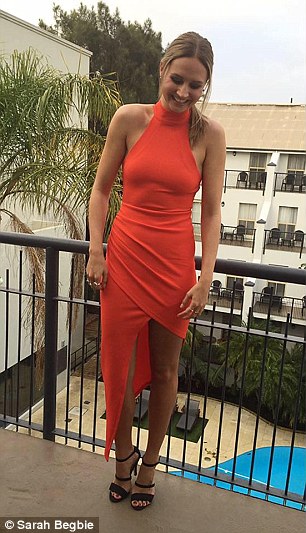 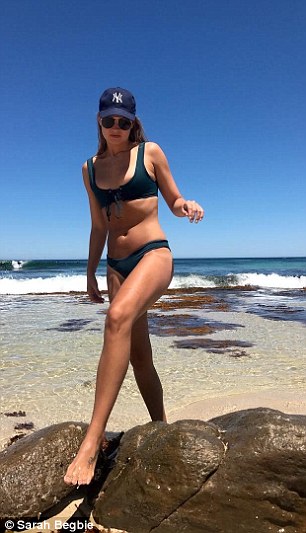 Australian hostess Sarah Begbie (pictured, left, right) said she was unprepared for the gruelling work on board the superyacht she worked on

Australian women have revealed that it’s common to work on as little as four hours sleep a night, months on end.

Australian hostess Sarah Begbie set sail for a superyachting lifestyle back in 2014, when her boyfriend, who worked on board luxury yacht, said his company was looking for staff.

She couldn’t have known the gruelling work she was in for, previously telling Daily Mail Australia she would work absurd hours and sleep in a ‘jail cell’.

The longest break she would take in a 16-hour work day was two minutes, expected to slave over customers late into the night. 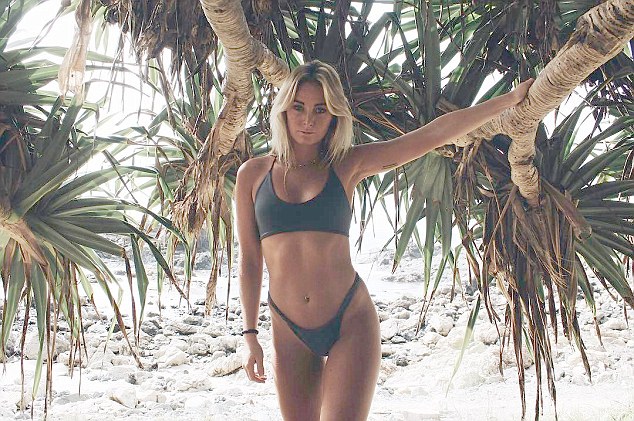 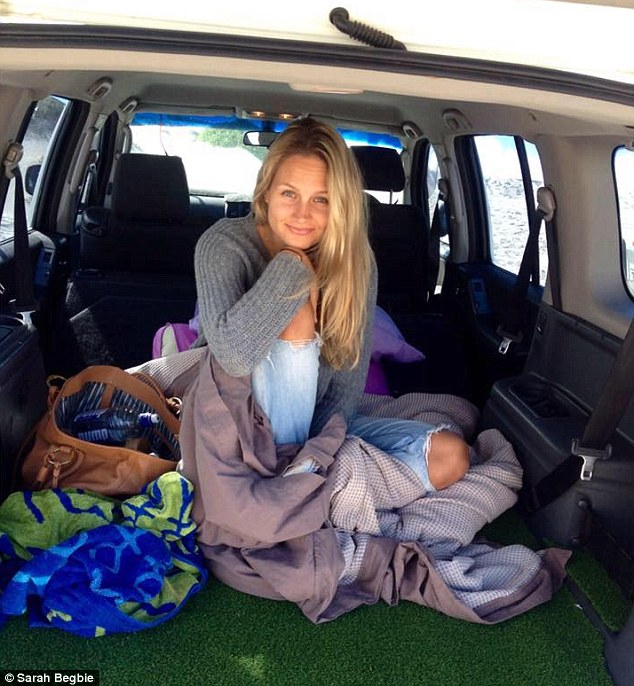 – Sarah Begbie started working on a superyacht at age 23

– The job took her to Thailand, Indonesia, Malaysia, Singapore and Burma

– But staff worked a gruelling schedule of 16-hour work days

As a hostess, Ms Begbie’s duties involved keeping living quarters pristine, as well as serving up to 16 often demanding guests food and drinks.

‘I could have never predicted the type of hard work I was in for,’ Ms Begbie said.

‘I usually started at 6am, and we would normally do 16-18 hour days – and I mean not sitting down for more than two minutes at a time, literally working the whole time.’

The rooms lived in by crew members were so small there was only enough floor-space for one person to change clothes at a time, she said.

Madeleine Meister started working on a superyacht in the Mediterranean to fund her European travel, eventually becoming chief stewardess on board a five-star villa chartering for up to $1million a week.

Like Ms Begbie, the former spa therapist said ‘there was no such thing as personal space’ for crew members. 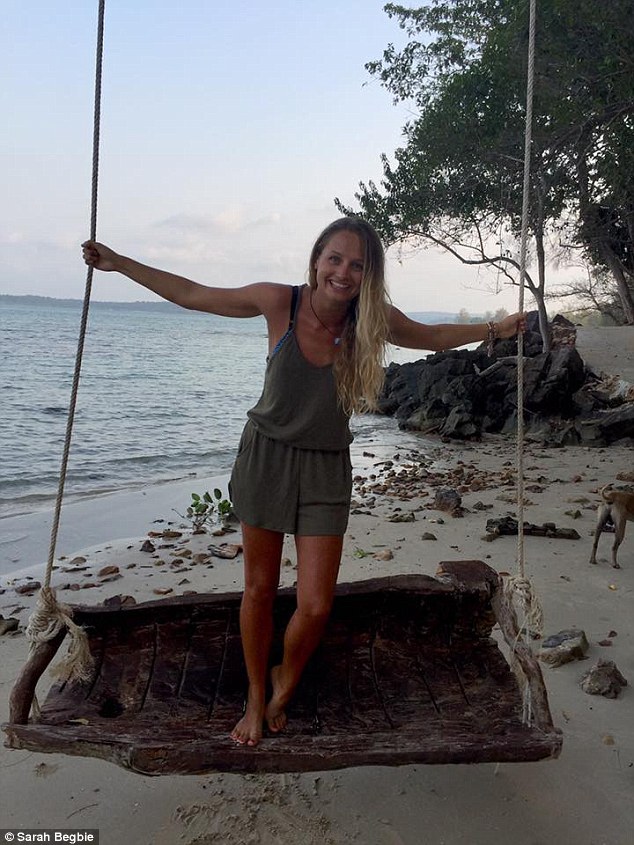 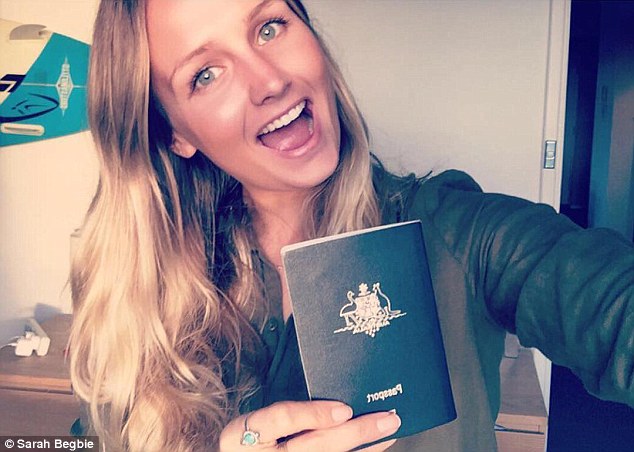 ‘I usually started at 6am, and we would normally do 16-18 hour days,’ Ms Begbie (pictured) said

Ms Meister said her shifts were also 12 to 16 hours long, and weekends were unheard of, she told Domain.

Another hostess, Katy McGregor, said she would be serving guests drinks until 3am, then get up only hours later to make them breakfast.

In the few hours they do get to sleep, their living quarters are packed tight.

Staff share cabins that are so small there isn’t enough room for two people to stand at once.

Ms McGregor told the Daily Telegraph customers would throw tea in her face if it wasn’t made the way they liked, and that’s the way their billionaire boss wanted it.

In a handbook promoted by recruiters, it encourages potential stewardesses to understand their life needs to ‘revolve around the boat, the owners, and the guests’, and that anyone taking up the job has to put aside their own aspirations.

She said while the work gave her the opportunity to see the world, the industry was grim. 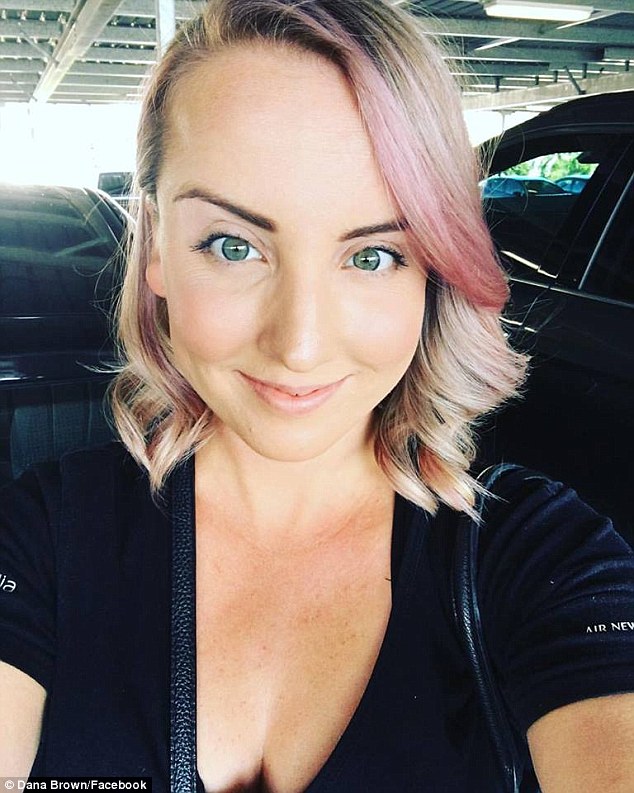 Another employee, Dana Brown (pictured), said while the work was tough, she had a good trip

‘The expectations are high … I knew one girl who was a little bit overweight and the owner didn’t like that so she was fired,’ Ms Zarowski said.

Other stewardesses agreed, saying they were instructed to ‘turn a blind eye’ to sexually inappropriate guests and ignore when prostitutes were brought on board.

Another said while prostitutes were a constant on the ships, rampant drug use was more eye-opening, frequently walking in on the billionaire owner with what she says was a needle in his arm.

One worker, Dana Brown from Moonee Beach in New South Wales, said while customers expected everything to be ‘beyond perfect’, she enjoyed her year on the luxury ship.

‘It’s easy to glamorise but it’s not just you travelling the world taking amazing photos,’ she said.

Ms Brown says the worst part of her experience was getting swept up in a lavish lifestyle, earning thousands but also spending it.

Competition for jobs on yachts has increased in recent years, with some blaming Instagram accounts for glorifying what can be a grueling and confronting job.

There is no suggestion from Daily Mail Australia that drug use, inappropriate behaviour, prostitution or worker exploitation occurred on the Mayan Queen IV. 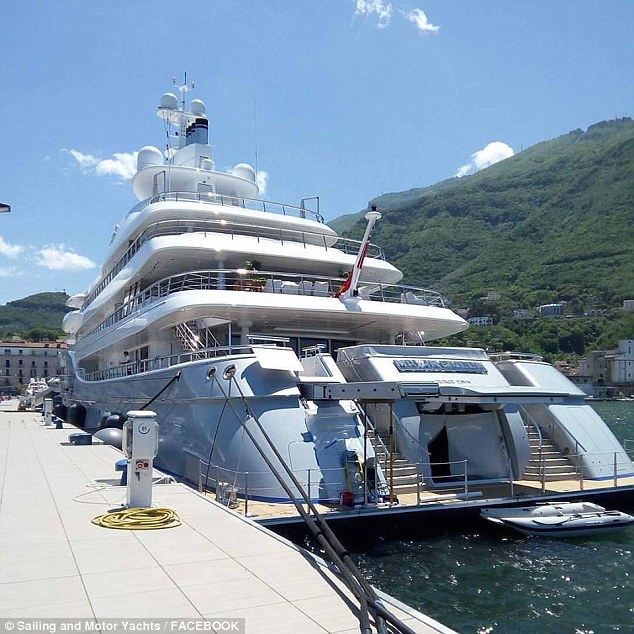