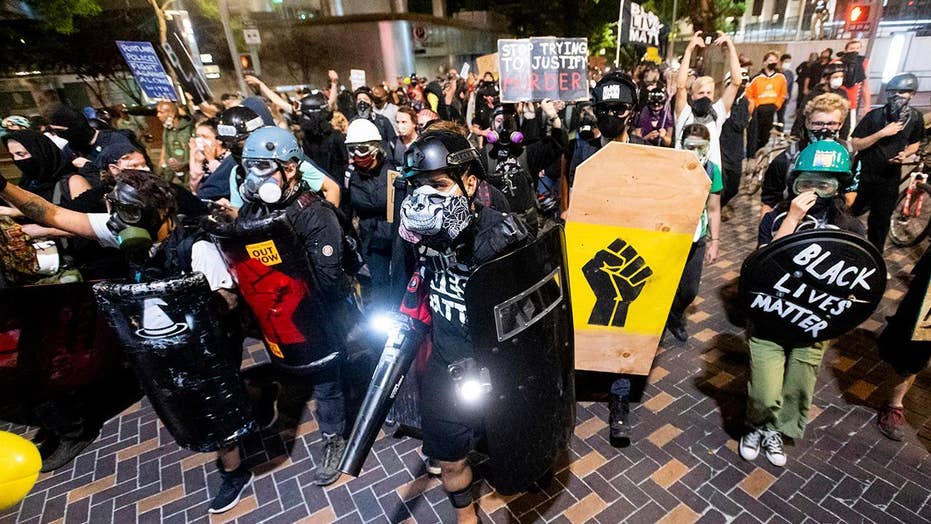 An Oregon district attorney's decision that hundreds of Portland protesters will not face any charges “is a complete surrender of the criminal justice system,” former Las Vegas police Lt. Randy Sutton told “Outnumbered Overtime” on Wednesday.

On Tuesday, Multnomah County District Attorney Mike Schmidt announced that charges will be dropped against protesters who were arrested and accused of interfering with a peace officer or parole and probation officer; disorderly conduct; criminal trespass; escape; harassment and riot, unless they were accompanied by some other charge of physical violence or property damage.

“The protesters are angry … and deeply frustrated with what they perceive to be structural inequities in our basic social fabric, and this frustration can escalate to levels that violate the law,” Schmidt said. “This policy acknowledges that centuries of disparate treatment of our black [sic] and brown communities have left deep wounds and that the healing process will not be easy or quick.” 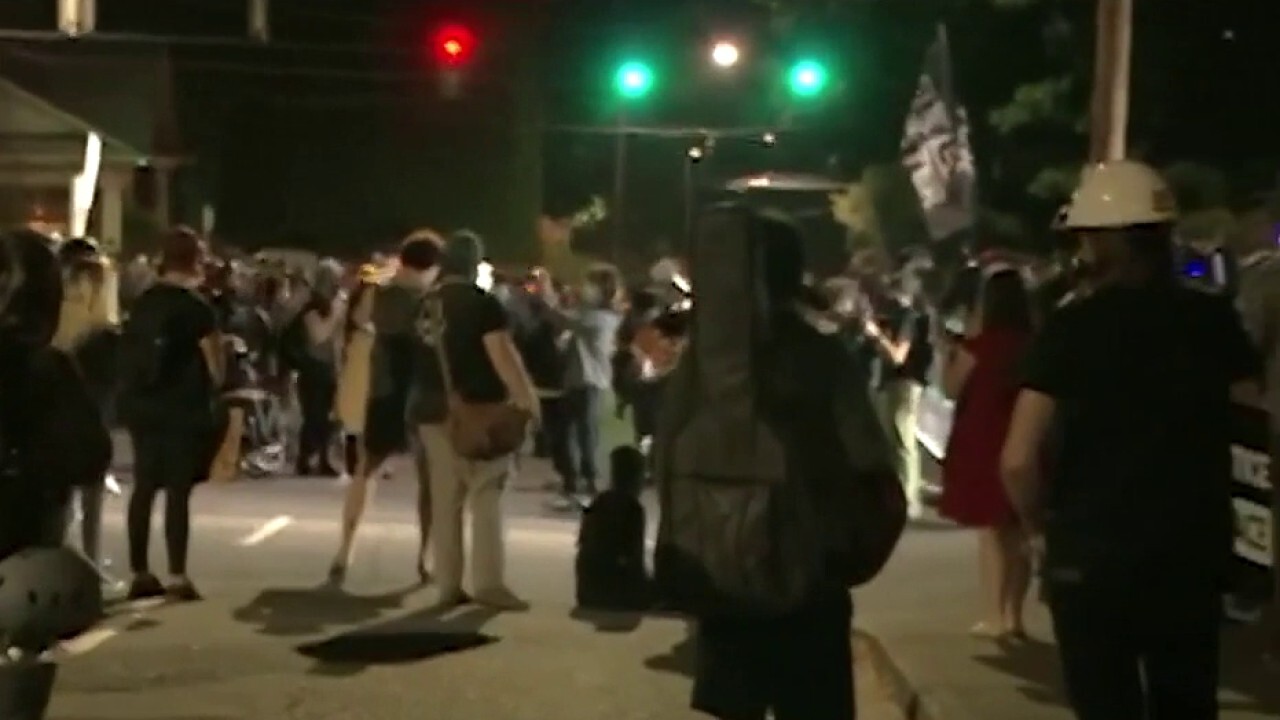 Portland has been rocked by demonstrations for months following the May 25 death of George Floyd in Minneapolis police custody.

Initially peaceful demonstrations in the Oregon city have regularly descended into chaos as police and protesters have clashed outside of precincts in the north and east of the city, the police union headquarters and a building that houses police offices downtown.

When asked if Schmidt’s policy gives rioters a free pass, Sutton said, “Absolutely it does, in fact rioting is one of the charges they are not prosecuting on.

“Meanwhile we have police officers who have been injured in the line of duty on multiple occasions, we have individuals who are trying to set them on fire, and this district attorney is refusing to prosecute,” he continued. 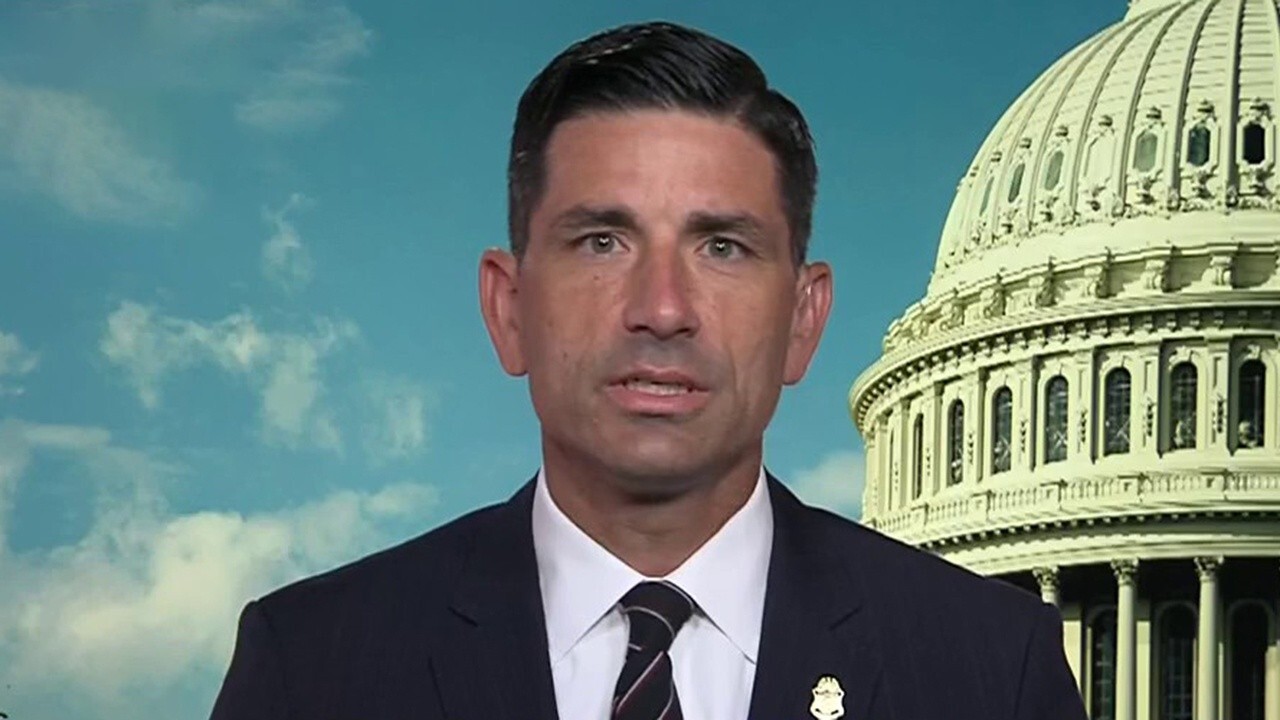 Sutton, who has more than three decades of experience in law enforecement, went on to describe the policy as "a slap in the face to the Portland Police Department, who have already had their wings clipped by the mayor who has proclaimed himself police commissioner.

“Meanwhile officers are being severely injured in the line of duty, not getting any attention,” he continued.

"We are seeing this district attorney absolutely become a political animal," Sutton added. "This is not about justice.”

cal, Ex-Vegas, Lt., police, Sutton
You may also like: