Follow
Home » World News » Exclusive Brethren saved a guilty man from jail, then he was 'shut up'

Exclusive Brethren saved a guilty man from jail, then he was 'shut up'

When Russell Stewart was in the dock admitting to causing the death of his wife, daughter and a family friend, members of the Exclusive Brethren church packed the public gallery.

The community was, according to one report, walking at his side as he dealt with the grief and guilt of crashing his ute near Dargaville, on New Zealand's North Island, after an afternoon of drinking alcohol at Baylys Beach.

His lawyers had left no stone unturned in scouring the earth for experts in the fields of neuroscience, car crashes and pathology to test the Crown's case that he had driven drunk, and carelessly, before crashing into a tree. 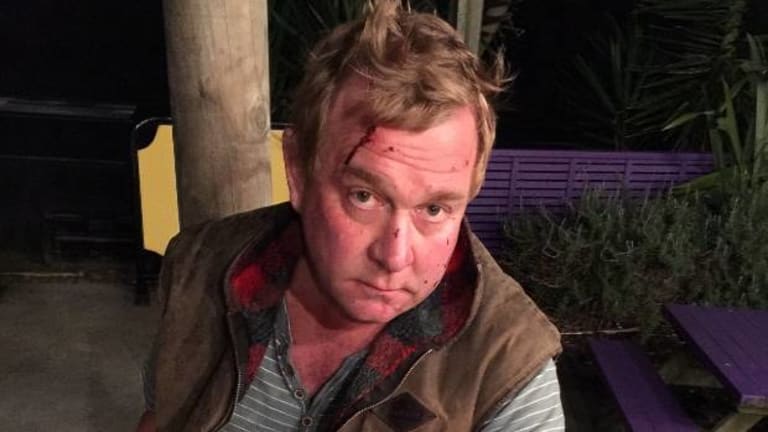 Russell Stewart admitted to causing the death of his wife, daughter and a family friend.

The most serious charges were dropped. Stewart eventually pleaded guilty to careless driving causing death in relation to the deaths of Susanna, 48, and Sadie Stewart, 16, and James Wearmouth, 18 and was given a four month sentence of community detention.

They keep themselves apart because they believe that "it is impossible for God to fully bless and use his children who are in compromise or complicity with evil".

When a member falls out of line, or is perceived to fall out of line, the first step in the process is for that person to be "shut up".

Other members who have been through the justice system have also been "withdrawn from" – when members are ordered to sever ties completely with the accused. 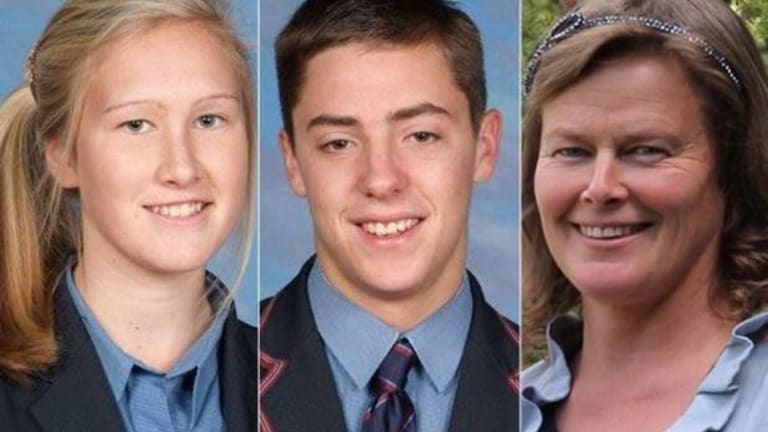 Sadie Stewart, 16, James Wearmouth, 18, and Susanna Stewart, 48, died when the ute driven by Russell Stewart crashed into a tree.

A Blenheim church member in his 80s, who was sentenced to two years and four months in prison for historic sex offences against his nephew, was withdrawn from after he was jailed in July 2017, according to the ex-member. The man, who has name suppression, was being considered for parole last week.

In another case, Nelson man Clive Petrie was "withdrawn from" by the church after he was convicted of the historic sexual abuse of three young girls in 2009, according to the former member.

Petrie, then 74, was jailed for 2½ years for the offences. It's understood he was allowed back into the church after his sentence finished.

eff Wearmouth, whose son James was killed in the June 2016 crash which Stewart was convicted for, said he was surprised to hear Stewart had been 'shut up'.

"That's news to me. He doesn't go to the same church as I do of course."

Wearmouth said it had been an "incredibly difficult" two years since his son died.

"It's been traumatising but from my perspective and my family's we've been very free in a Christian spirit to forgive Russell. He has been a friend of mine. I still know him well. He's had his own serious, serious loss. I wish him well."

Former members say the church has a centralised hierarchy, and everyone is expected to show absolute loyalty to the Sydney-based supreme leader Bruce Hales.

A sermon made by Hales soon after the June 2016 crash, and leaked to Stuff, shows the church's views on imprisonment. 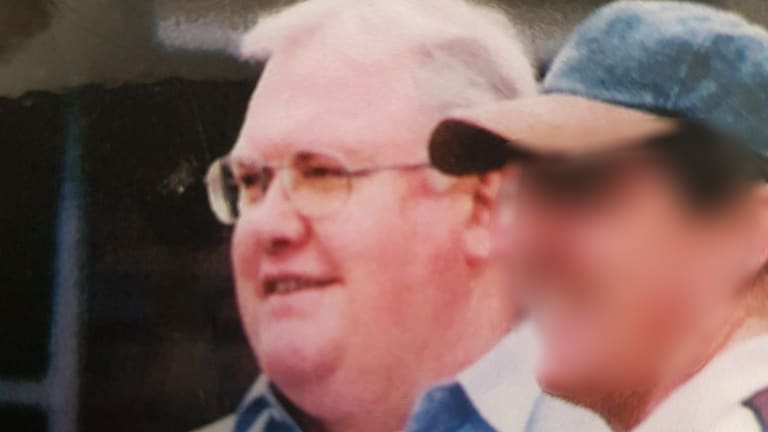 The world leader of the Exclusive Brethren, Bruce Hales.

"We don't want anybody to get into jail. Please keep out of jail," Hales told followers.

The ex-church member said members of the Exclusive Brethren, also known as the Plymouth Brethren Christian Church, who found themselves in jail needed support more than ever.

"These guys need their families to support him. They need people around."

He added: "They are an extremist group that will exaggerate or ignore one verse from the bible for their own gain. "

Doug Watt, a spokesman for the church, said: "The Plymouth Brethren Christian Church considers this to be a private matter and have no further comment to make."