WASHINGTON (Reuters) – U.S. Republican and Democratic senators on Wednesday will introduce a bill that would impose sanctions on Russia’s banking and energy sectors and foreign debt for Moscow’s meddling in U.S. elections and aggression against Ukraine. 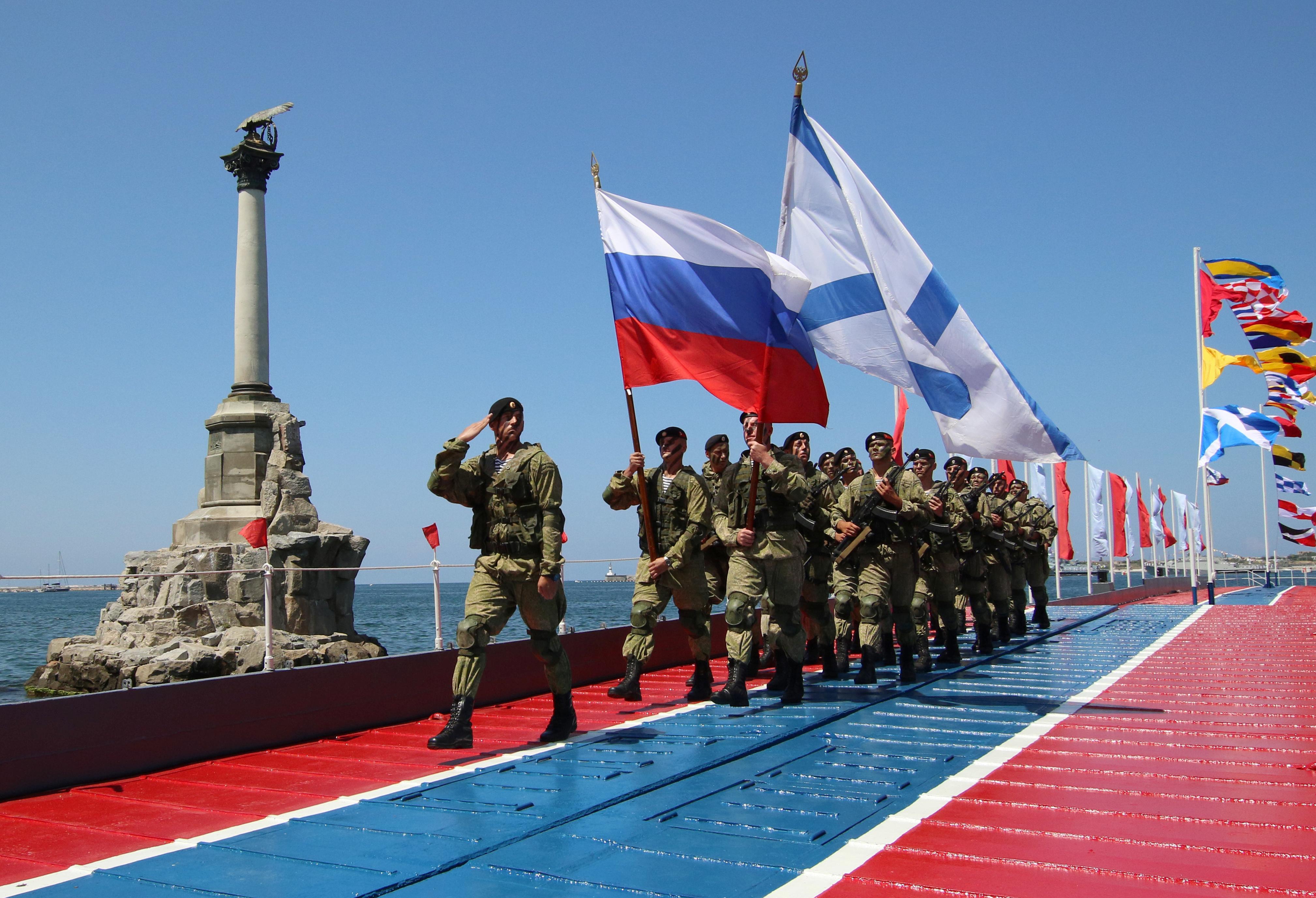 It will be introduced by Republican Senator Lindsey Graham and Democratic Senator Bob Menendez, and is a tougher version of the one the two lawmakers backed last year but which failed to pass, Menendez’s office said.

The bill, which was seen by Reuters, may have a better chance of passing Congress now, either as a whole or as amendments to other bills, in the face of growing bipartisan anger over Russia’s interference in other countries’ affairs.

President Donald Trump, who has gone along with previous congressional efforts to increase sanctions on Russia, though sometimes reluctantly, would still have to sign the bill before it become law.

Targets of the sanctions would include: Russian banks that support efforts to interfere in foreign elections; the country’s cyber sector, new sovereign debt; and individuals deemed to “facilitate illicit and corrupt activities, directly or indirectly, on behalf of (Russian President Vladimir) Putin.”

The bill also would impose several strict new measures on Russia’s oil and gas sector, which makes up about 40 percent of the Russian government’s revenues, including sanctioning people who provide goods, services or financing to support the development of crude oil in the country.

Members of Congress, including many of Trump’s fellow Republicans, have pushed the president to act more forcefully against Moscow during his presidency, which has been shadowed by Russia-related probes.

U.S. Special Counsel Robert Mueller is investigating Russian meddling in the 2016 U.S. election and Moscow’s possible collusion with the Trump campaign. Russia has denied interfering in the election and Trump has called the probe a witch hunt.

The Senate, where Republicans have a majority, narrowly failed last month to pass a resolution disapproving of Trump’s easing of sanctions on Russian companies tied to Russian oligarch Oleg Deripaska. Supporters of the effort vowed to try again.

Menendez, the top Democrat on the Senate Foreign Relations Committee, said Congress wanted action to respond to the humanitarian disaster in Syria, where Russia backs President Bashar al-Assad, Moscow’s aggression in Ukraine “and the steady erosion of international norms.”

“One thing is increasingly clear: Moscow will continue to push until it meets genuine resistance,” Menendez told Reuters.

Graham, a leading Republican congressional foreign policy voice, is a Trump ally who called last year’s legislation “the sanctions bill from hell.” He said he was determined to send a strong message to Moscow.

“Our goal is to change the status quo and impose meaningful sanctions and measures against Putin’s Russia,” Graham said in a statement emailed to Reuters. “He should cease and desist meddling in the U.S. electoral process, halt cyberattacks on American infrastructure, remove Russia from Ukraine, and stop efforts to create chaos in Syria.”

Exclus, russia, sanctions, Us, USA
You may also like: