A spokesperson for the social networking site released a statement on Friday apologizing to users after several people complained that the photo was taken down from tribute posts to honor Reynolds, who died on Thursday at the age of 82.

Facebook told Fox News that the photos of Reynolds were ‘mistakenly removed’ and the images were being restored.

‘It does not break our standards and apologize for any inconvenience this may have caused,’ the statement read.

The image, from 1972, shows a naked Reynolds posing on a bearskin rug with his arm covering his privates. It was the first time Cosmo had pictured a nude man in its centerfold. 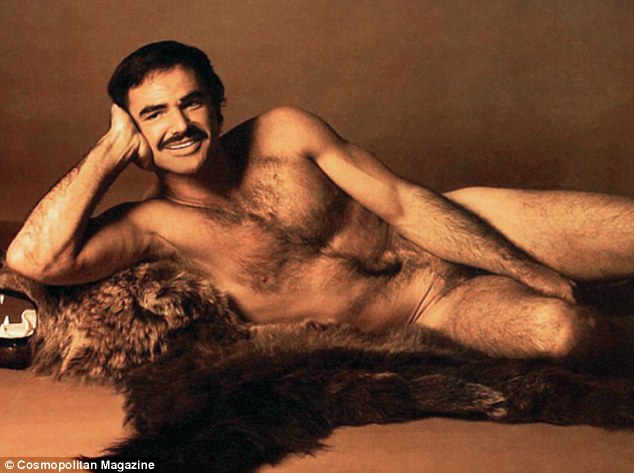 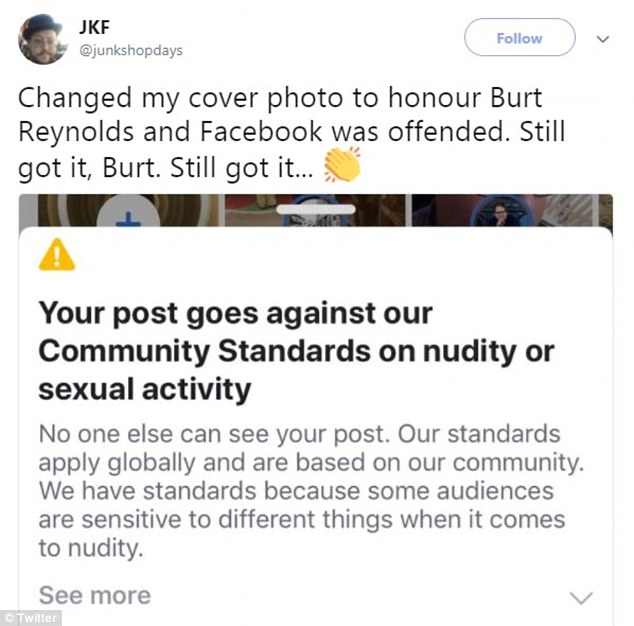 On Thursday and Friday, several Facebook users posted status updates venting about the site flagging the image and then removing it from their tribute posts.

‘Last night I posted a goodbye post to Burt Reynolds. Added a pic of his FSU days, his centerfold in Cosmo (the 1st male centerfold in history) & a movie star pic. FB flagged it. It is now under review & can’t be viewed. Isn’t that a hoot?!’ user Susie Hughes wrote.

‘I just tried to post the late Burt Reynold’s Cosmo pic and Facebook is appalled at my lack of decorum in violating their community standards. NO WAY — they say. So here he is without the ‘stache,’ a woman named Cindy Davidson wrote, opting to share a different photo of Reynolds.

Katie Davis called out Facebook CEO Mark Zuckerberg for censoring the photo of Reynolds, but not doing the same for hate speech. 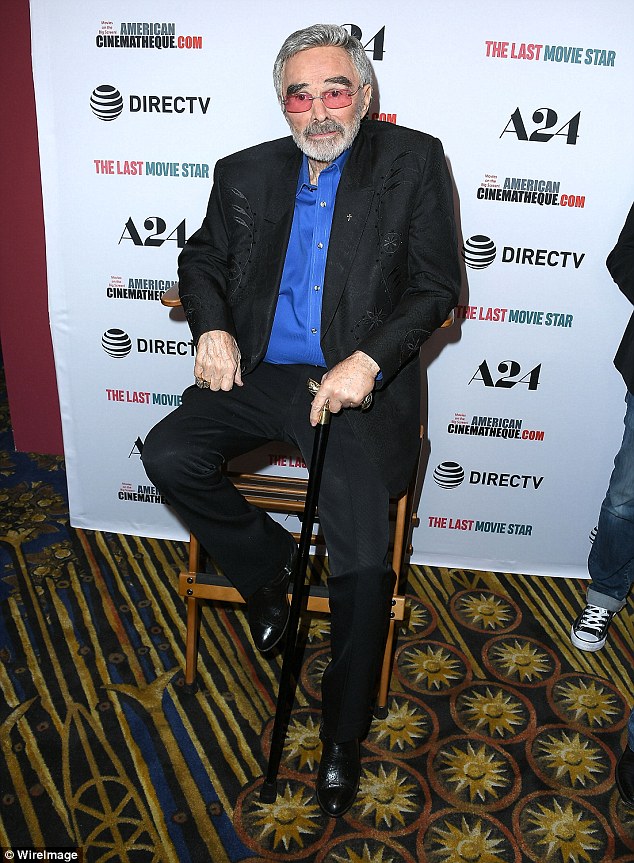 Reynolds died at the age of 82 on September 6 from cardiac arrest, his agent said. Reynolds is seen above at an event in March in California 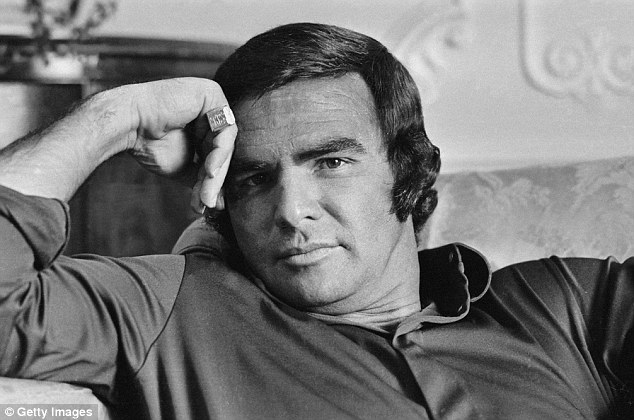 Reynolds rose to fame with movies like Smokey and the Bandit, Boogie Nights and Deliverance. He’s pictured above in a September 1972 photo

‘Yesterday I posted about Burt Reynolds and included the famous picture of him on the bearskin rug from Cosmo, his private parts covered. FB told me I had gone against community standards. Yet Zuckerberg is foggy on hate speech,’ she wrote.

‘My post about Burt Reynolds got taken down for being obscene. It was the Cosmo photo I stole from a page where it had been up for quite some time,’ user Elizabeth Roper posted.

According to The Blast, Facebook’s automation which automatically detects nudity flagged the photos for violating the platform’s community standards. The spokesperson said users should be able to share the centerfold pictures now.

Reynolds died on September 6 from a cardiac arrest, his agent Todd Eisner said.

The Michigan-born actor rose to fame with movies like Smokey and the Bandit, Boogie Nights and Deliverance.