(Reuters) – A Russian company whose accountant was charged by federal prosecutors for attempting to meddle in U.S. elections sued Facebook Inc (FB.O) on Tuesday, claiming it is a legitimate news outlet and its Facebook account should be restored. 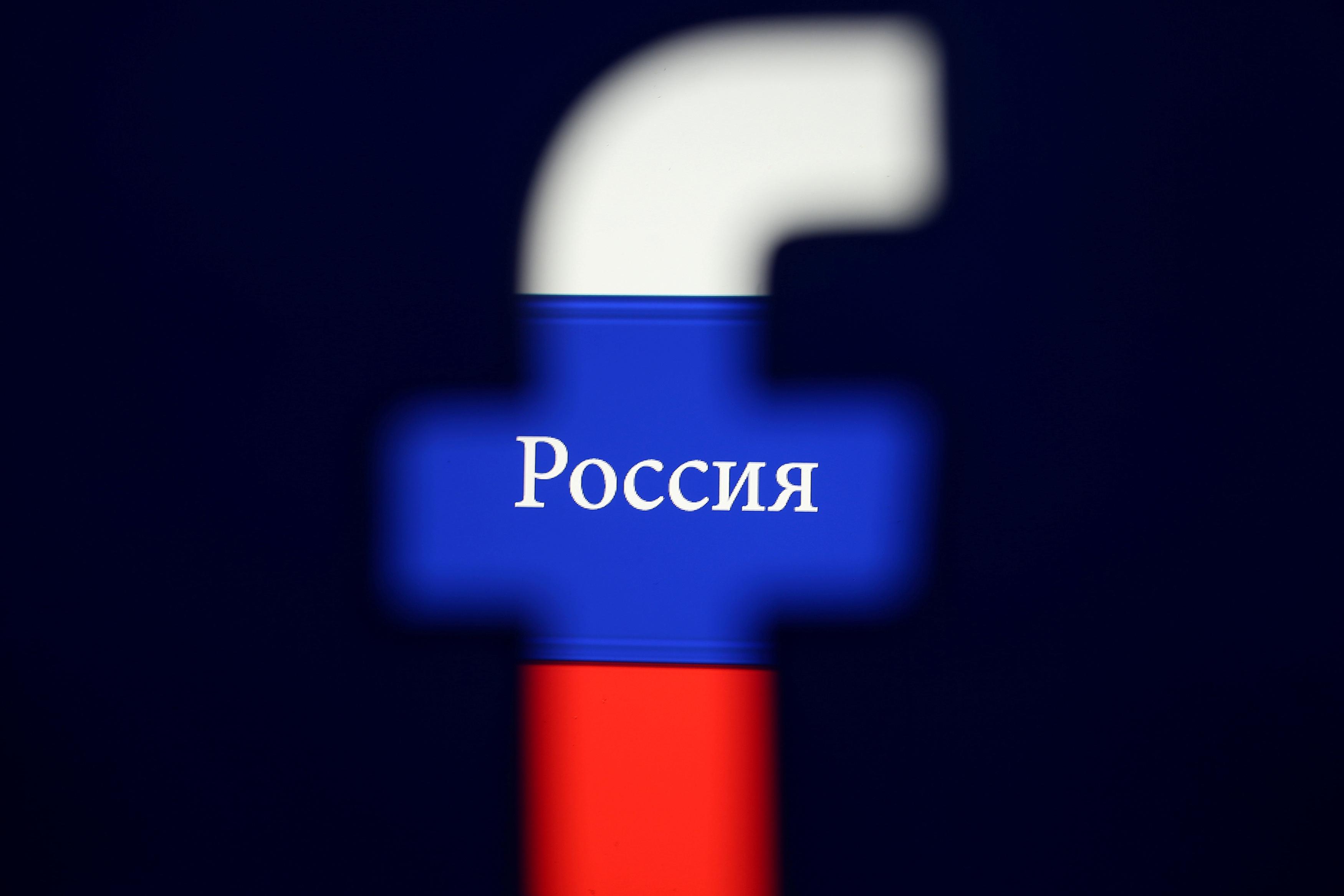 The Federal Agency of News LLC, known as FAN, and its sole shareholder, Evgeniy Zubarev, filed the lawsuit in federal court in the Northern District of California, seeking damages and an injunction to prevent Facebook from blocking its account.

Facebook deleted FAN’s account in April as it purged pages linked to the St. Petersburg-based Internet Research Agency, which was indicted by Special Counsel Robert Mueller earlier this year for flooding social media with false information in a bid to sow discord in the run-up to the 2016 U.S. election.

FAN and Zubarev said they were improperly swept up in Facebook’s purge, which took down more than 270 Russian language accounts and pages, according to the complaint.

“FAN is an independent, authentic and legitimate news agency which publishes reports that are relevant and of interest to the general public,” the company said in the lawsuit.

The lawsuit argued that Facebook had effectively acted as an arm of the government in improperly impinging on its right to free speech, and cited the Civil Rights Act of 1964 in claiming Facebook discriminated against it due to its Russian origins.

Renato Mariotti, a former federal prosecutor, described those arguments as weak and predicted the plaintiffs would have a hard time gaining any traction in the courts.

“It’s safe to say this lawsuit is not going to be very successful,” he said. “At first glance it seems like a PR stunt to me.”

FAN acknowledged previously sharing the same office building as the Internet Research Agency and said it has employed Elena Alekseevna Khusyaynova, the Russian woman charged by prosecutors last month for attempting to meddle in the 2018 congressional elections, as its chief accountant since August 2016.

But the plaintiffs said Khusyaynova’s role at the company has been limited to overseeing day-to-day bookkeeping, and that she was not an officer and had no discretion over editorial content.

The plaintiffs also said they were not involved in “Project Lakhta,”, a Kremlin-backed information warfare campaign U.S. prosecutors say was started in 2014 and financed by Evgeny Viktorovich Prigozhin, an oligarch close to Russian President Vladimir Putin.

Prigozhin, known as “Putin’s chef” due to his catering company and its ties to the Kremlin, was indicted in February along with the Internet Research Agency, which he controls.

Khusyaynova was the chief accountant for Project Lakhta, according to the charging documents in her case, which is being prosecuted by assistant U.S. attorneys in the Justice Department’s Eastern District of Virginia.

A spokesman for the district did not respond to a request for comment.

Mueller is not handling Khusyaynova’s case because his focus is on the 2016 presidential election and the charges against her relate to the 2018 midterm elections.