TOKYO (Reuters) – Pope Francis visits Japan, where he once wanted to be a missionary, from the weekend for only the second papal trip there in history, following a tour by Pope John Paul II in 1981. 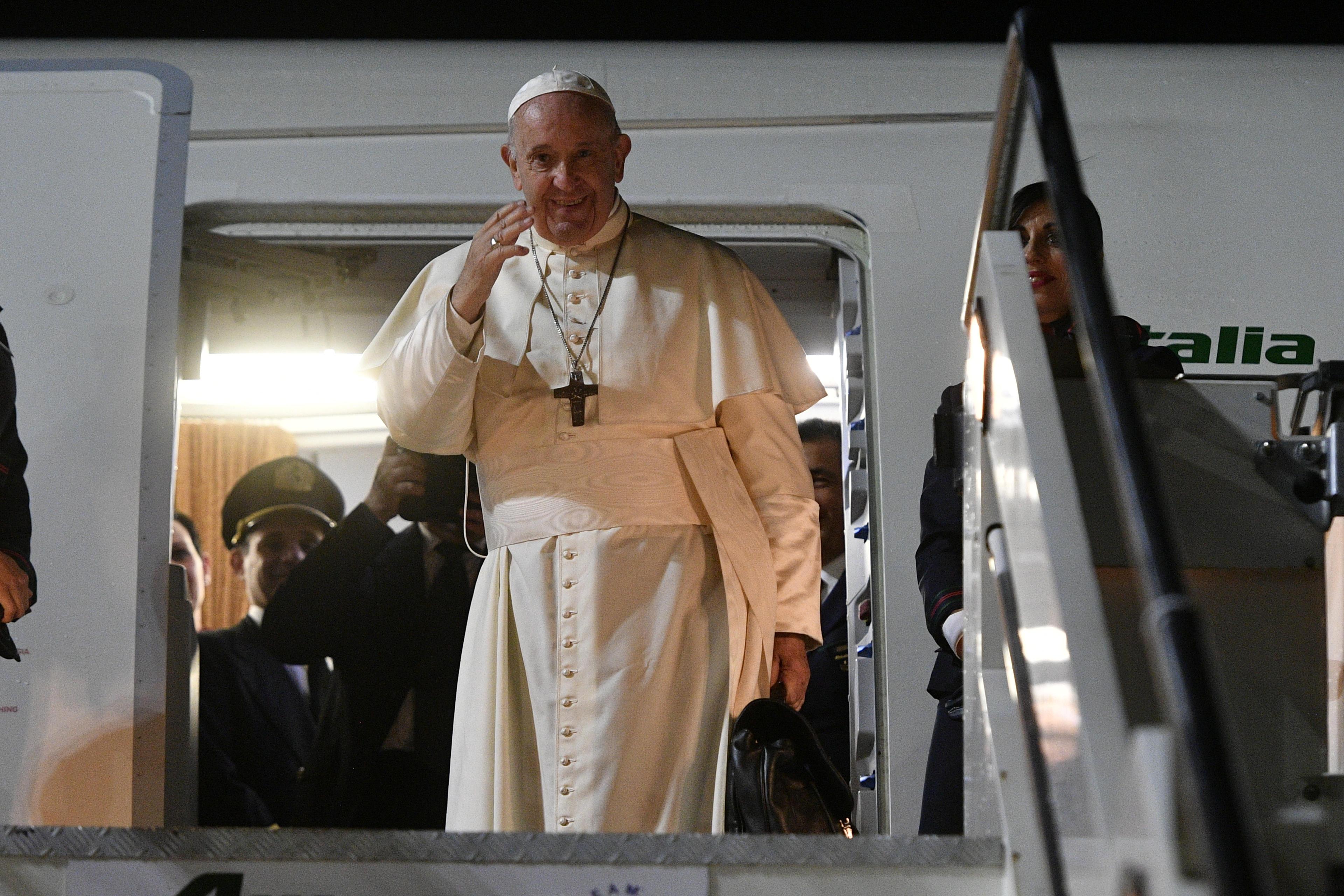 A determined anti-nuclear campaigner, Pope Francis will visit Hiroshima and Nagasaki, the only cities in the world to suffer atomic bombing during wartime, as well as Tokyo. In the Japanese capital he will meet with survivors of the 2011 Fukushima nuclear disaster.

Following are some facts about Christianity in Japan and the Pope’s four-day visit.

Japan is mainly Buddhist and Shinto, with just roughly 1% of the population of around 126 million identifying as Christian. Of this, some 536,000 are Catholic.

Christians are disproportionately present among Japan’s elite, some of whom may have also attended Christian private schools without adopting the religion. Japanese Empress Emerita Michiko, mother of the current emperor, attended Sacred Heart schools for junior high school, high school and university.

HISTORY OF CHRISTIANITY IN JAPAN

Christianity was first brought to Japan by Portuguese missionaries in 1549, among them St Francis Xavier, but banned by the government in 1614. Missionaries were expelled and Christians forced to choose between martyrdom and hiding their beliefs.

Some became “Kakure Kirishitan,” or Hidden Christians, who kept their religion alive by blending it with Buddhist and Shinto practices until the ban on Christianity was lifted in 1873.

A dwindling number of ageing Hidden Christians remain in southwestern Japan and some of them are expected to meet with Pope Francis.

The 2016 Martin Scorsese film “Silence” is set in Nagasaki and deals with two priests who travel from Portugal to feudal Japan to search for a mentor who has gone missing, and to spread the Christian faith.

In Nagasaki, Francis will meet with survivors of the August 9, 1945 nuclear bombing, the second after Hiroshima on August 6, and read a “major message on nuclear weapons.” Francis, who wants a total ban on nuclear weapons, will also visit Hiroshima.

Francis, who has been vocal in opposition to the death penalty, may also meet Iwao Hakamada, 83, who was released from death row after 48 years when new DNA evidence led to a suspension of his sentence but is currently awaiting a retrial. He was baptized in prison in 1984.

buddhism, FACTBOX, Japan, Pope, Us
You may also like: