The decision comes nearly three months after Mike Henry, 54, announced his resignation in the wake of George Floyd's death, saying an actor of color should play the character. 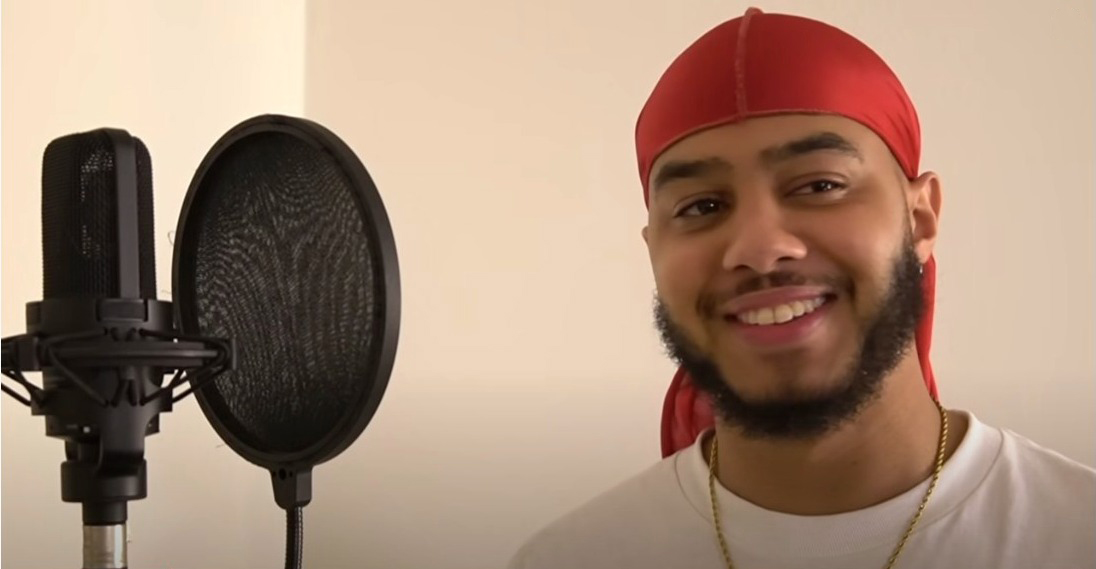 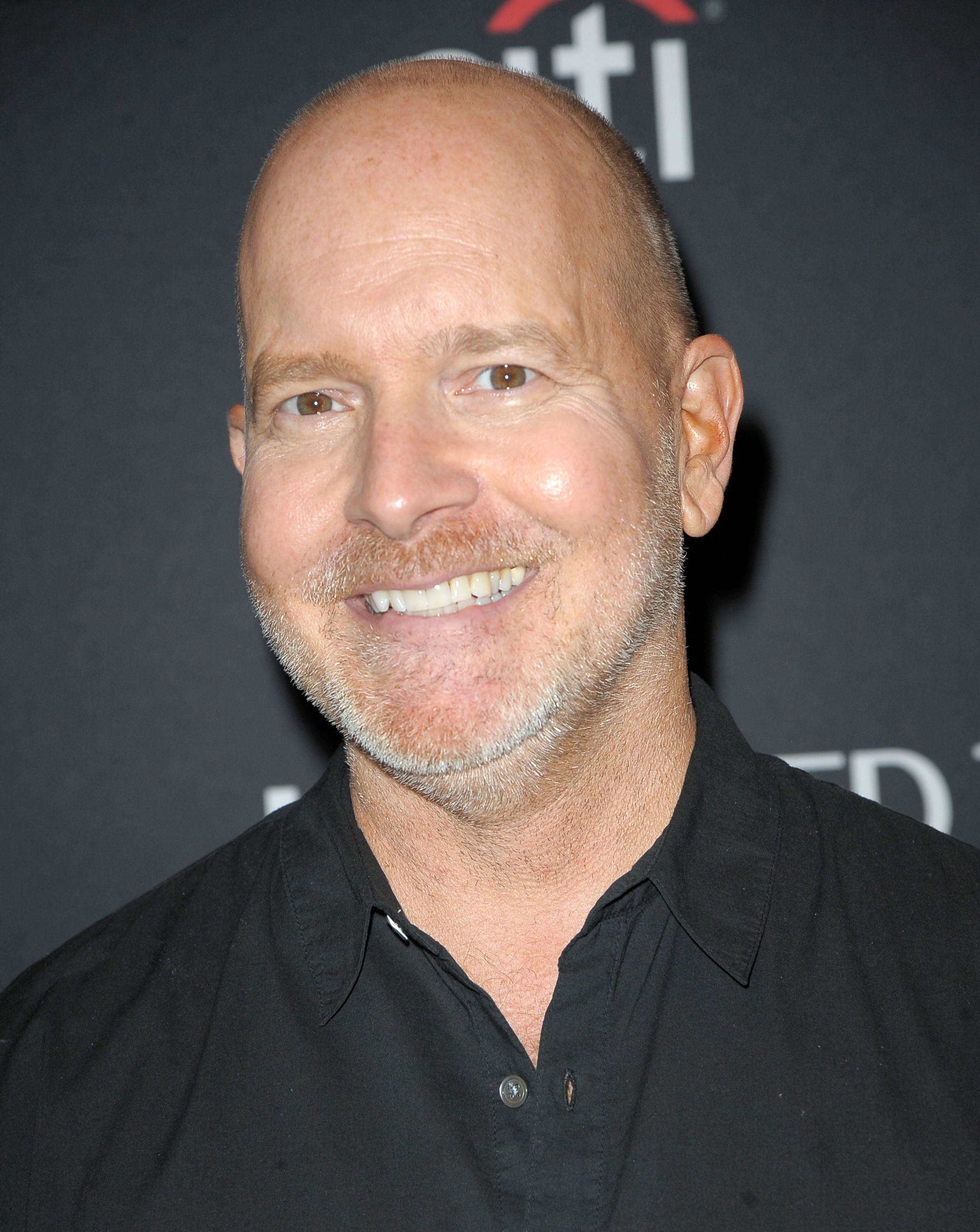 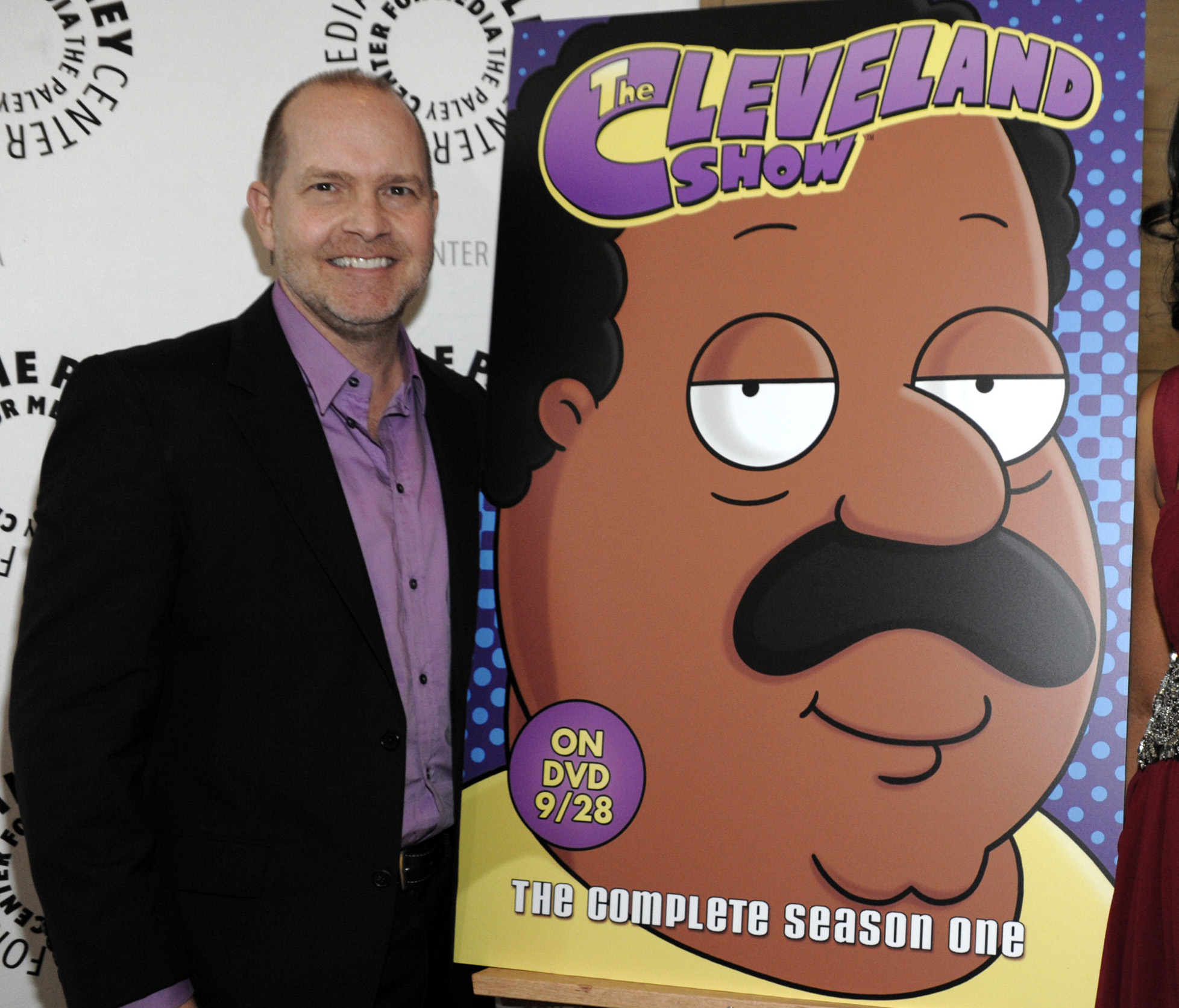 Zahir – who goes by the name of Azerrz on YouTube – is known for doing video impersonations of former President Barack Obama, Cleveland Brown, and Donald Trump, Variety reported.

The YouTube star has more than six million subscribers.

He has been selected to voice Cleveland on Family Guy's 19th season episodes – with the animated show renewed for two more seasons.

Zahir promised Twitter users on Friday that he won't let them down and shared a public statement about his new role.

His statement read: "Firstly, I’m eternally grateful to have received this once in a lifetime opportunity.

"When I heard that Mike Henry was stepping down from the role of Cleveland Brown – my favorite cartoon character of all time – I was shocked and saddened, assuming we’d never see him again.

"When I learned I would get to take over the role? Overabundant gratitude."

Henry – who voiced Cleveland Brown and Consuela – stepped down after 20 years to make way for a minority actor.

He has voiced the character on Family Guy and its spinoff, the Cleveland Show, since 1999. 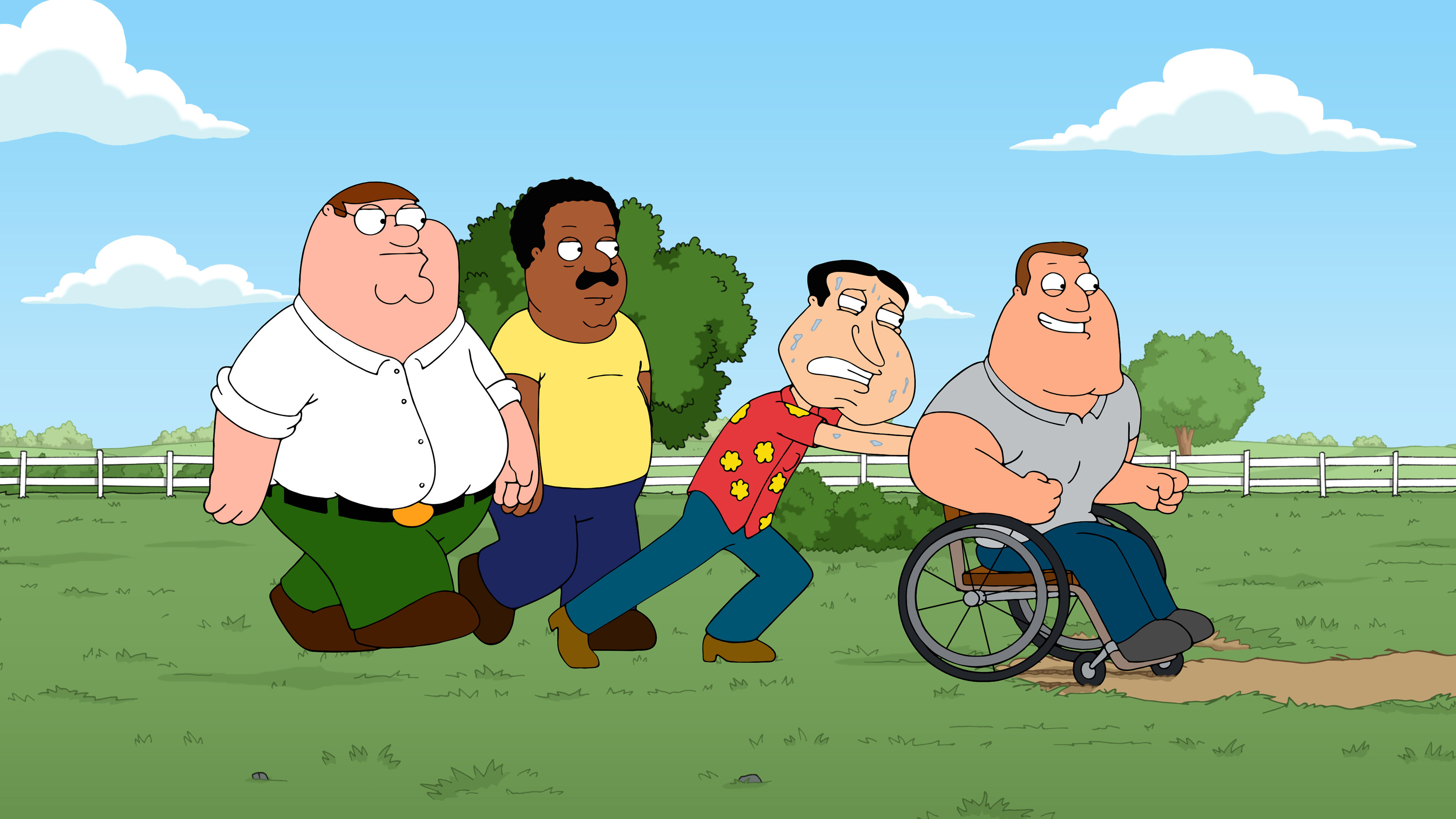 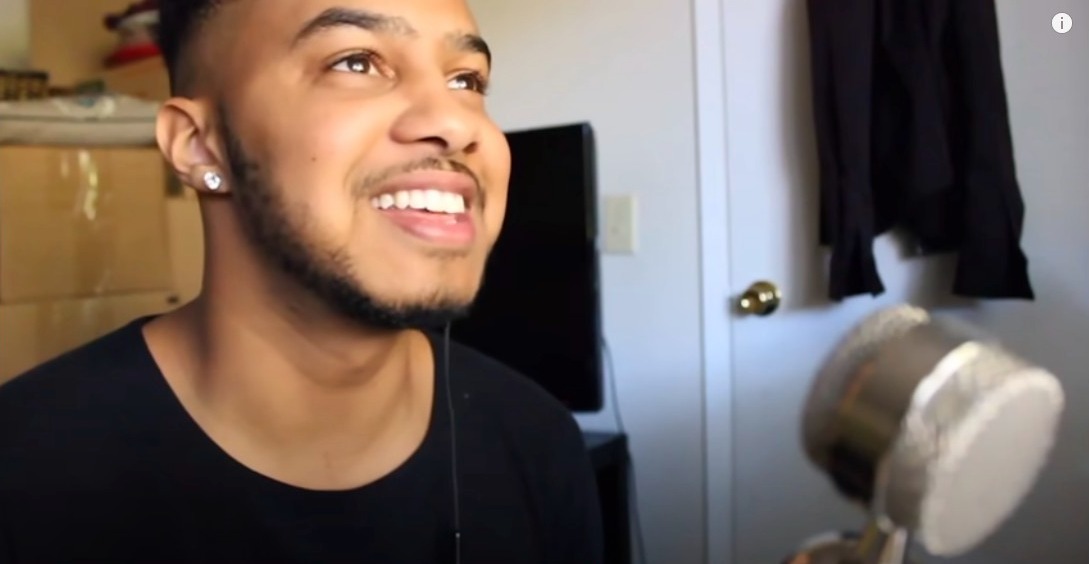 In a June Twitter post, Henry wrote: "It’s been an honor to play Cleveland on Family Guy for 20 years.

"I love this character, but persons of color should play characters of color. Therefore, I will be stepping down from the role."

Henry had voiced the character, alongside many popular minor characters, since the series debuted in 1999.

The comedian served as co-creator and lead star on Family Guy's spinoff The Cleveland Show from 2009 to 2013.

Fox network later revealed that it will no longer have white actors voice characters of color on The Simpsons.

A statement read: "Moving forward, The Simpsons will no longer have white actors voice non-white actors."

In response to Zahir filling Henry's old role, Henry said: "I welcome Arif to the 'Family Guy' team. Arif's vocal talent is obvious, but his understanding of Cleveland and his respect for the character give me confidence that he is in the right hands.

"I look forward to getting to know Arif and working with him to make sure Cleveland stays every bit as awesome as he has always been."

Meanwhile, it was revealed Friday that a black actor will now voice the character of Carl Carlson on The Simpsons.

Variety also reported that Carl will now be voiced by Alex Désert, 52, who has taken over from Hank Azaria.

Désert is known for his role as Julio Mendez in CW's The Flash, as well as appearances in shows such as Grey's Anatomy, Better Things and Becker.

Fans will hear the black character's new voice in the upcoming Season 32 premiere.

Family, GUY, Race, row, sees, YouTu
You may also like: