Family of eight’s dream trip to Spain turned into nightmare

A family of eight’s dream trip turned into the holiday from hell when they were all struck down with illness.

Parents Mark and Jodie Withycombe had organised the all-inclusive two week trip to Spain with Thomas Cook as a ‘rare treat’.

However, conditions at their squalid hotel left all eight holidaymakers, including four children and Jodie’s elderly parents, vomiting and suffering from diarrhoea.

Thomas Cook denied liability however the case was taken to court and a judge found the gastric illness was a result of bad food or drink provided by the hotel. 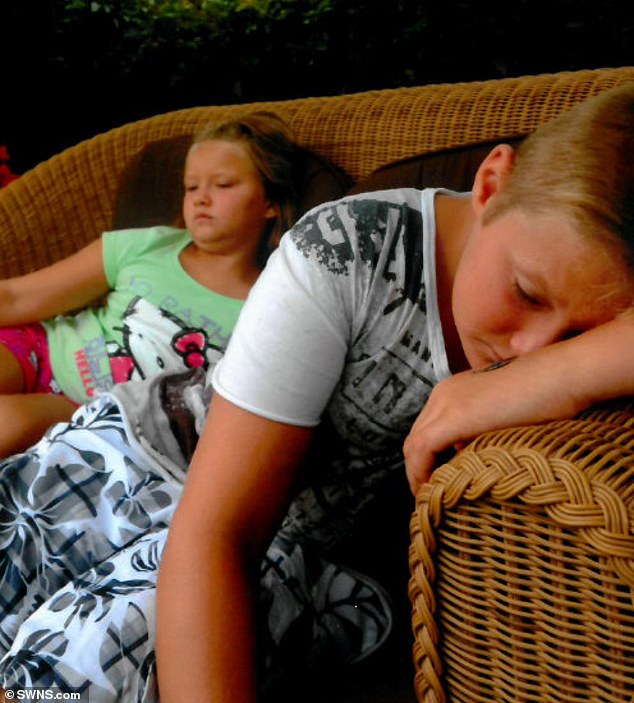 The Withycombes were recently awarded compensation after taking legal action against the UK Tour Operator.

The horrific ordeal unfolded at Hotel El Paso, a four-star hotel in the popular tourist resort PortAventura World on the coast of Catalonia.

As well as faeces on the wall the family also had to contend with mould and hoards of ants crawling all over the bathroom. 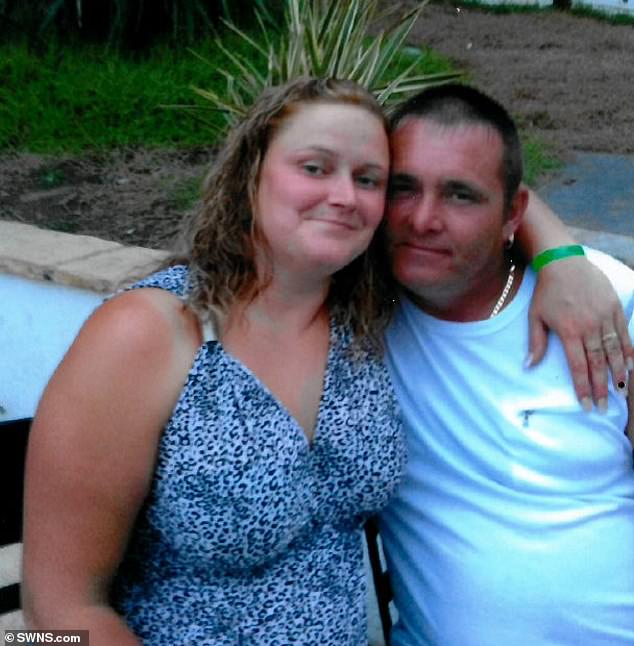 Mark, a yard manager from Chesterfield, Derbs., said: ‘We didn’t expect to return home feeling worse than we did when we left.

‘I remember Jodie’s mum crying and saying that she just wanted to come home.

‘It was horrible to see the children being poorly.’

The ill-fated holiday was in 2013 but the court case was only resolved this month following a nine-day trial. 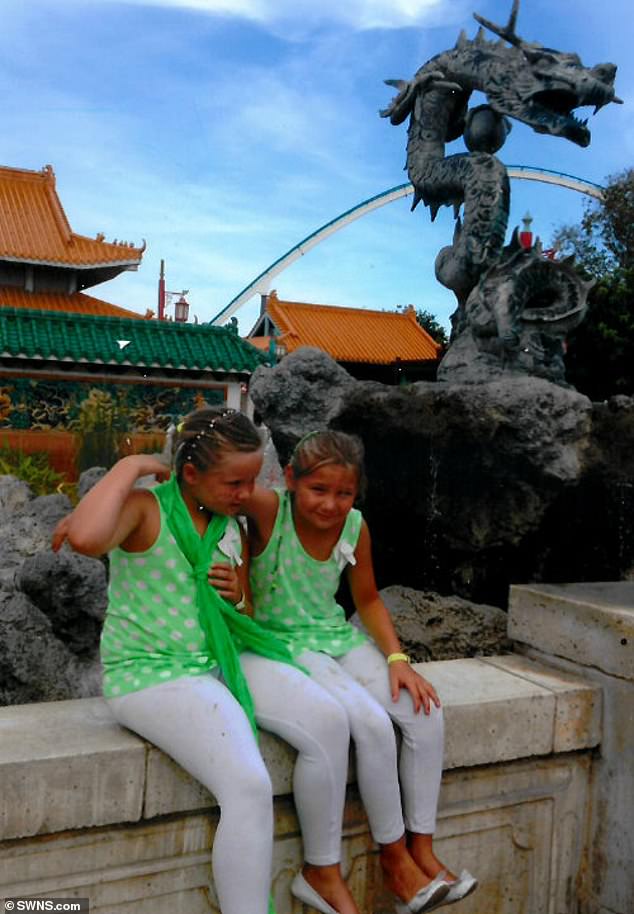 Clare Pearson, from Irwin Mitchell solicitors, which represented the family, said: ‘The family do not go holiday abroad often and were really upset when they all became ill on the holiday through no fault of their own.

‘They were disappointed with the condition of their hotel room and really did not think they had got what they paid for.

‘We have been working with the family since their return to the UK to help them gain justice after their negative experiences.

‘We are delighted that we have finally achieved this for them in the courts..’

Thomas Cook says they will be taking a closer look at the practices of Hotel El Paso.

A spokesperson said: ‘We want all of our customers to enjoy their holiday with us and we are very sorry that this group were ill while staying at the Hotel El Paso.

‘The health and safety of our customers is always our first priority and we expect our hotel partners to maintain a high standard of hygiene at all times.’

Dream, Family's, spain, trip, turne
You may also like: