The mother and father of the man shot and killed by police at an Alabama mall on Friday are calling for “equal justice” after they say authorities shot someone who was simply a good Samaritan.

Emantic Fitzgerald Bradford Jr., 21, was killed by police at Riverchase Galleria mall in Hoover, Alabama, on Thanksgiving Day after an altercation between multiple people outside a Footaction store.

Police said he “may have been involved in some aspect of the altercation,” which led to an 18-year-old man and 12-year-old girl being struck by gunfire, but he did not fire any shots. One of two officers responding to the fight shot Bradford, who they said was “brandishing a handgun.”

Through tears, his mother, April Pipkins, said no one should be treated how she has been by Hoover police.

Initially, police said they believed Bradford fired the shots that injured both people, but later said he had not fired any shots and another man, still at-large, was likely responsible.

“I’m outraged as a mother because I carried him for nine months,” Pipkins told ABC News. “As a mother, no one understands how I feel. It’s like someone ripped my heart out.” 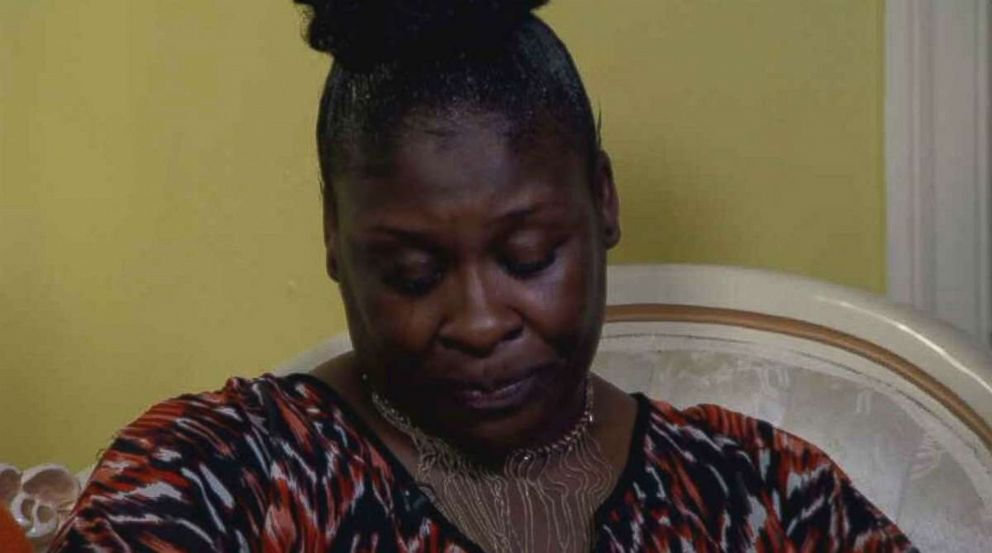 The family said they have not been contacted by the Hoover Police Department over the accidental shooting, and only learned about details through the media.

“That is no way to learn of your child’s death,” Pipkins said. “How would you want to be treated? Nobody should have to go through this, to see their son on TV, on social media.”

Ben Crump, a lawyer for the family, told ABC News he wants authorities to release video of the shooting, saying it exonerates Bradford and shows the mistake made by police.

“The police calling him a killer, when they had the video there,” Crump said. “They wanted to justify the killing and that’s why they were so quick to assassinate his character.

“When the police saw him, all they saw was the worst, when the young man was trying to help the situation,” he added.

Crump said Bradford was standing over the 18-year-old, trying to defuse the situation when “they shot first, they asked questions later, because he was a black man.”

“The video is unbiased, it is completely objective,” the lawyer said. “It tells the whole story.” 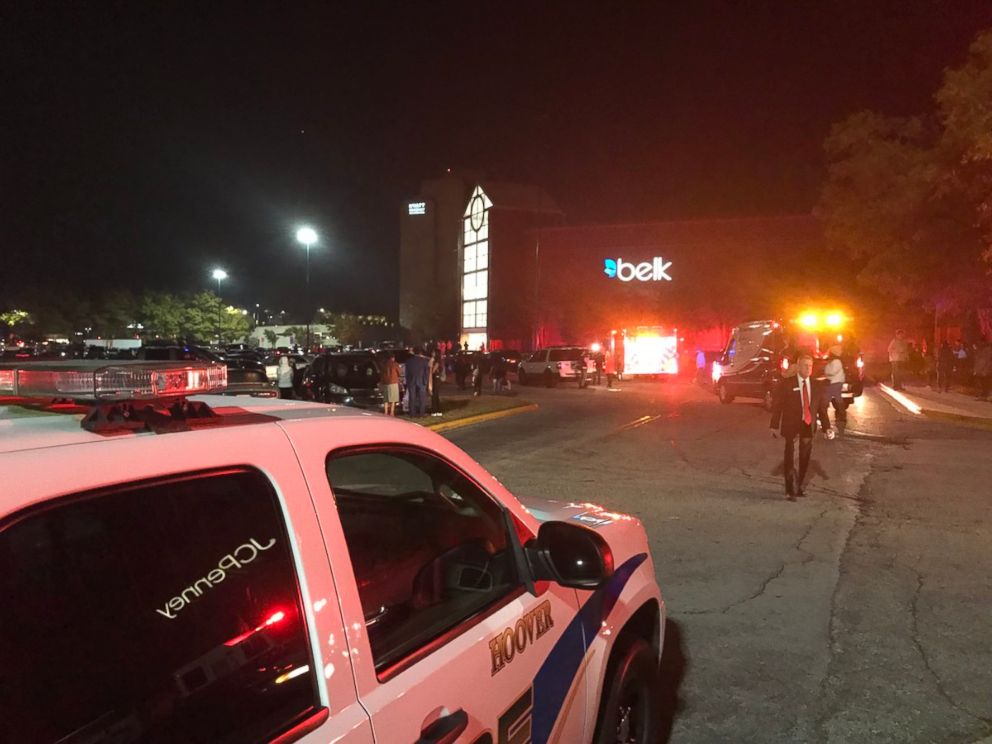 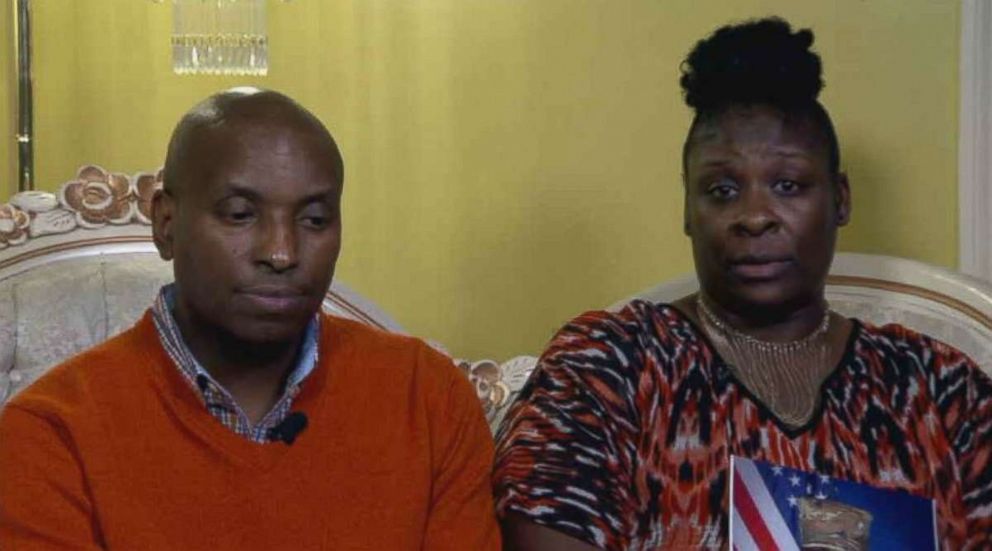 Crump said Bradford was carrying a handgun, but was licensed to do so. Alabama is an “open carry” state, meaning he did not require a permit to openly carry the handgun, as long as it was holstered.

Bradford was honorably discharged from the Army due to an injury, according to his parents, who clutched a photo of him in uniform during an interview with ABC News Saturday. An Army spokesman said only that he “never completed individual training” and was not considered to have served. Bradford had returned home to Alabama to work full-time.

The 18-year-old victim remains in a hospital in serious condition, while the 12-year-old girl, an innocent bystander, was stable.

Protesters gathered at the mall on Saturday, some carrying a black and red banner reading “Justice for EJ.” Crump said the family was looking into legal action over the shooting. 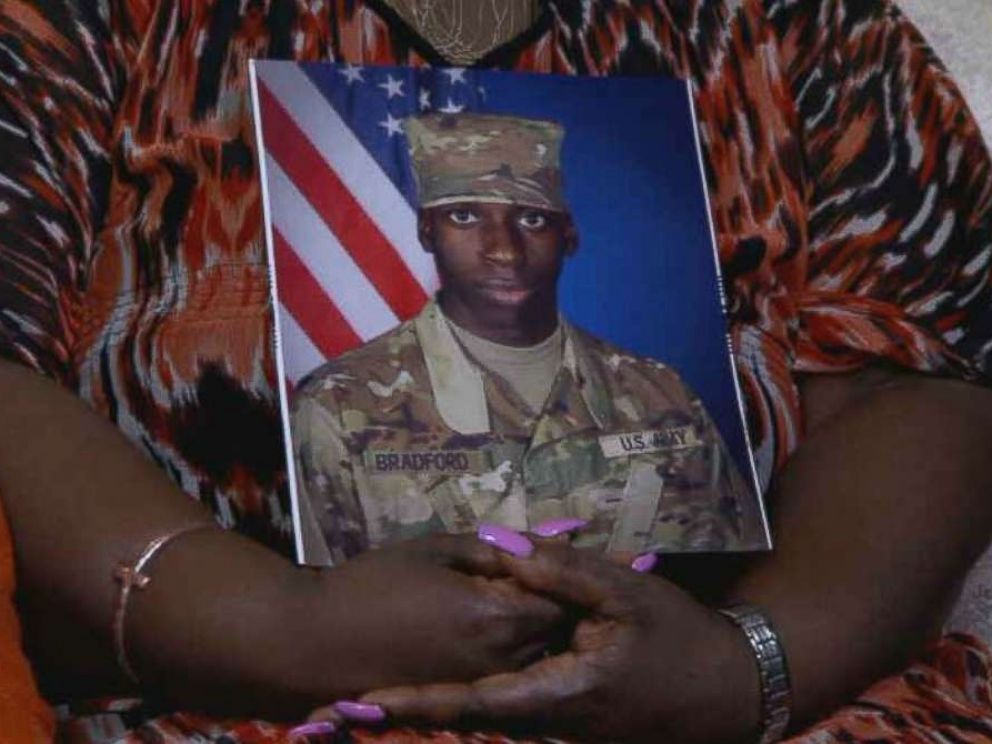 “Equal justice, we plan to get it under the law, because of what they’ve had to endure,” Crump said, referring to Bradford’s parents.

“You can’t bring back my child; you can’t clean it up,” Bradford’s father, Emantic Fitzgerald Bradford Sr., told ABC News.

He called for the police officer who killed Bradford to be punished, saying, “They need to be locked up.”