Jackie Lee , 57, suddenly fell ill one day into the trip to Benalmádena, near Malaga, and asked to sit down as she couldn't breathe. 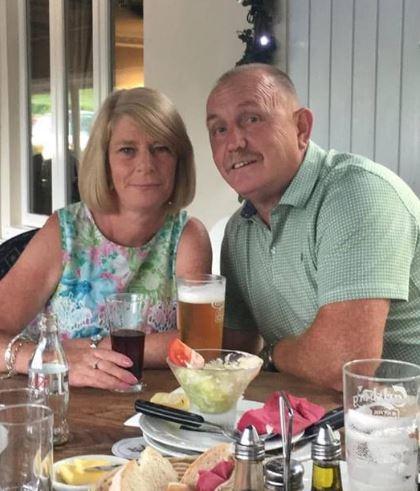 She told her husband Colin "I’m dying. Tell the kids I love them" before passing away from a suspected heart attack.

Colin, from Caerphilly, said: "She then told me she felt a bit sick and couldn’t breathe. I thought she was having a panic attack.
“A chap came out from a restaurant and sat her down on a chair. She said to me: ‘I’m dying. Tell the kids I love them’.
“Within minutes of that we think she’d passed away. It was devastating.” 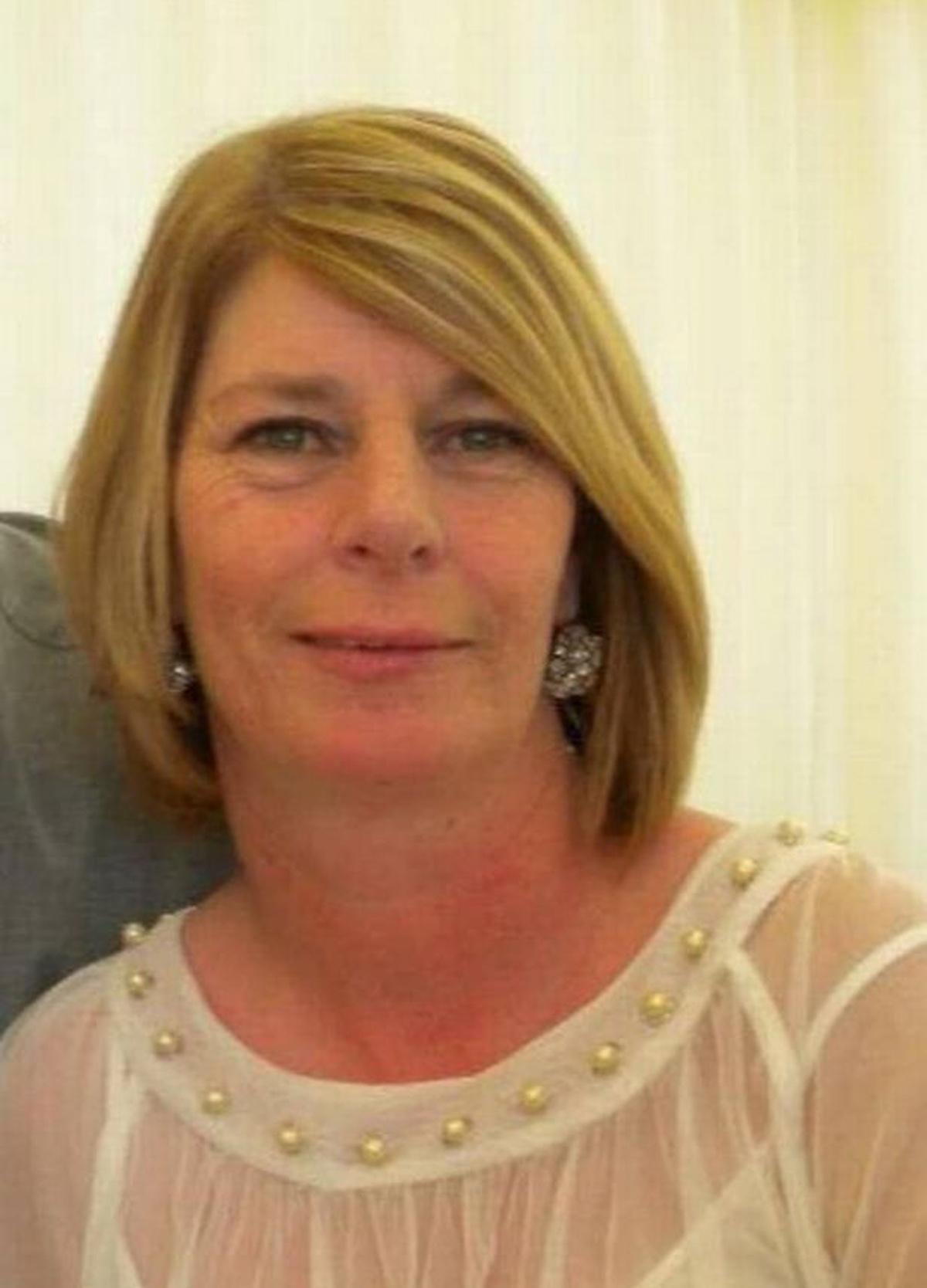 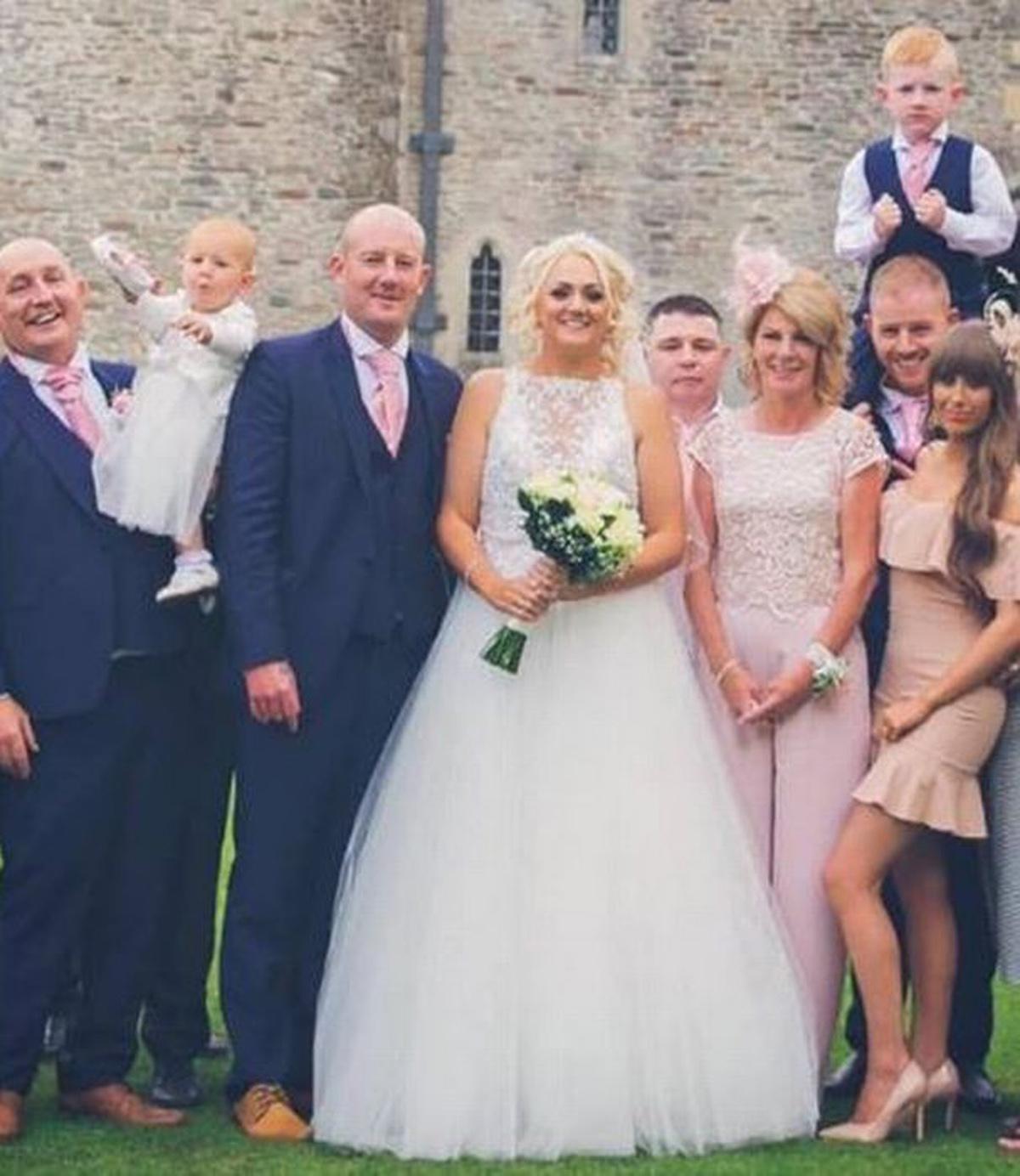 Jackie, who was described as “irrepressible, hilarious and fizzing with energy" was rushed to hospital but Colin was forced to go back to the hotel alone as he wasn't allowed to join her.

Her devastated family then had to foot the bill for repatriation of her body back to Wales as Jackie didn't have holiday insurance.

Colin said: "Before we went to the supermarket earlier that day Jackie told me she’d forgotten three things: tea bags, a travel plug, and insurance.
“Jackie always made a point of getting insurance as she had a pacemaker but getting ready for the holiday was a little bit more rushed than normal as we only knew we were going about a week or so earlier.”

The family set up a GoFundMe page to raise vital funds to bring Jackie home – with the total reaching more than £10,000 in just two days.

Colin has now thanked those who raised money, with any left over being used to set up a trust fund in Jackie’s memory for people who find themselves in similar circumstances.

A funeral for grandmother-of-two Jackie, whose body was finally flown back to the UK on November 4, will be held on Friday, November 23, at Thornhill Crematorium.