A FAMILY has been left furious after a caravan they bought for a homeless man was vandalised and abandoned six months later.

Big-hearted Andrew Morris and his daughter Demi paid £400 to put a roof over Gavin Green's head as winter approached. 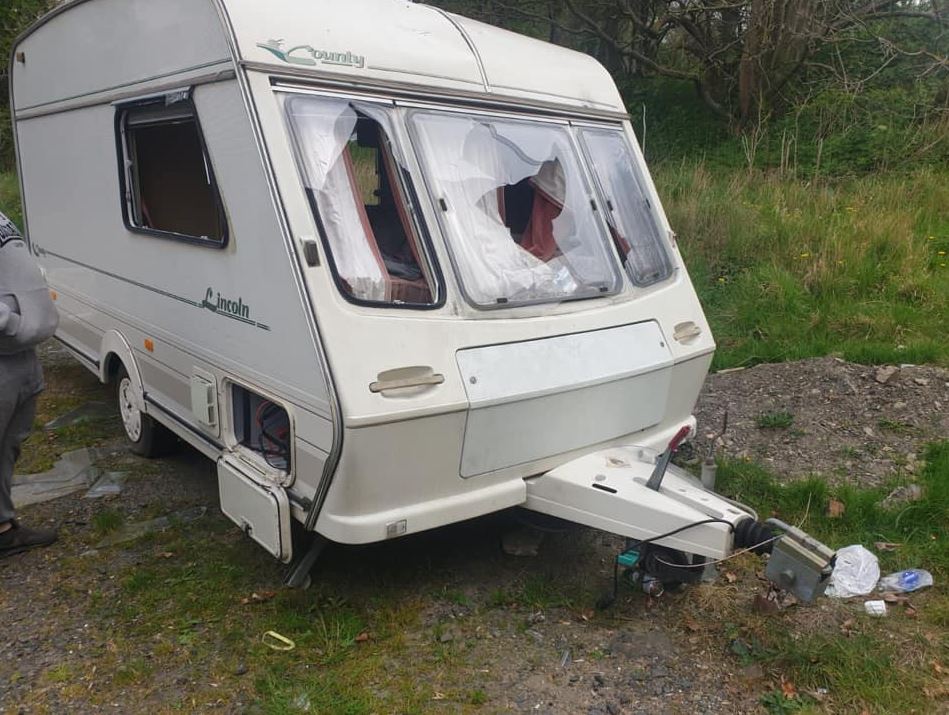 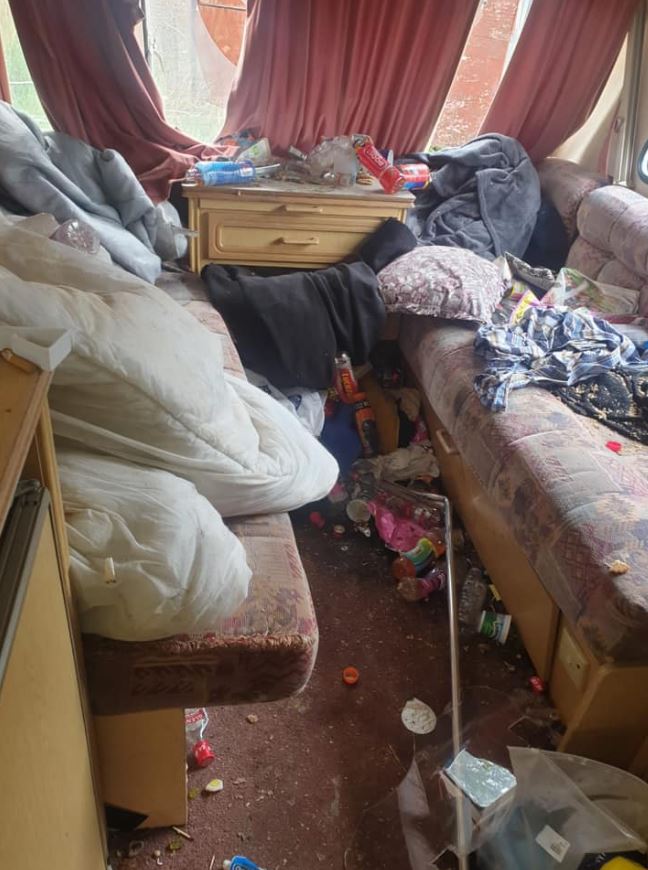 They bought the mobile home after reading Gavin's story on a funding page.

Mum and daughter team Alexandria Wright and six-year-old Avaleigh spotted him begging with a black-eye after being kicked in the face as he slept on the streets of Gateshead, Tyne and Wear, reports Chronicle Live.

Alexandria set up a GoFundMe page and more than £1,600 was raised to get Gavin his own rented flat.

But, touched by his plight, Andrew and Demi bought him a caravan as he waited for permanent accommodation.

Now, six months later, it has been found empty and vandalised.

Mum-of-one Demi, 24, told the news site: "My dad bought him [Gavin] the caravan and we moved him near me around the back of the garages.

"The windows are broken; it is a total mess.

She wrote: “So last year my family helped a homeless person called Gavin who sits outside Frendys along Low Fell getting money off strangers.

Gavin became homeless after he lost his flat in Pelton Fell in 2018 after his benefit money was reduced and he couldn’t afford the rent, the Chronicle reports.

He told the publication at the time, after he'd received the caravan: “I am so grateful to everyone who has helped me, it restores my faith in humanity.

“I couldn’t believe it when I was told I had a caravan. I can lock the door and shut the curtains and feel safe."

after, anger, buying, Family's, ho
You may also like: