A FAMILY have expressed fury after a prisoner released early amid concerns about the coronavirus allegedly shot and killed a young mother.

Cornelius Haney, 40, is accused of killing 21-year-old Heather Perry in an alleyway in Denver, Colorado on May 9. 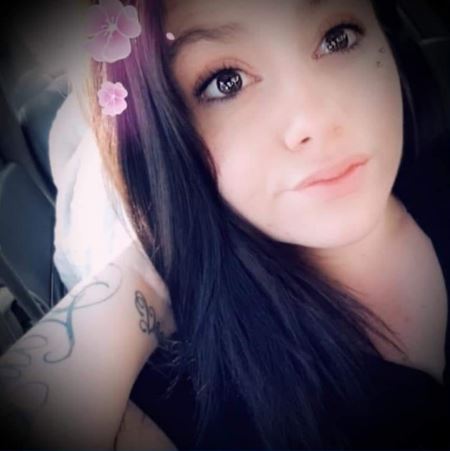 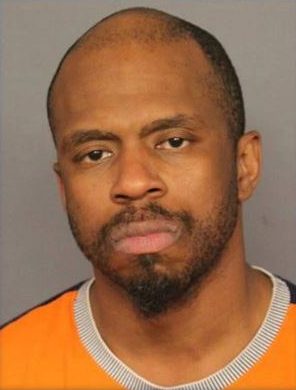 Haney, given a seven-year jail term in June 2016 after pleading guilty to armed robbery, had been released by a parole board on April 15.

He had been eligible for parole since 2017, and had been scheduled for mandatory release in August.

States across the US have begun releasing eligible prisoners early because of fears the coronavirus could spread quickly through densely-populated jails.

Haney was arrested the same day Perry was discovered after police linked him to the crime scene using security footage.

Authorities are yet to announce any possible motive for the killing.

“This man shouldn’t have been on the street,” she said.

“We are a mess. My whole family, they are pretty ripped apart. She was our baby.

"[He] took a mother, took a daughter, and no amount of whatever you throw at that man will ever get her back."

Haney reportedly has a criminal record dating back to 1998.

Asked about the release of Haney on Friday, Polis said: "Nobody should be released simply because of COVID-19.

"Of course, the parole board can make individual evaluations and that is a tough job that they do.

"Nobody on that parole board thought that this person was going to do what they allegedly did.

"They’re doing their best to make the best informed decisions they can to keep Coloradans safe, as they decide within the legal parameters.

"But they couldn’t have held them much longer under the law.”

after, Family's, Felon, fury, sho
You may also like: