Dominic Pitter, 36, was rushed to hospital with a perforated bowel on the second day of the £9,000 trip. 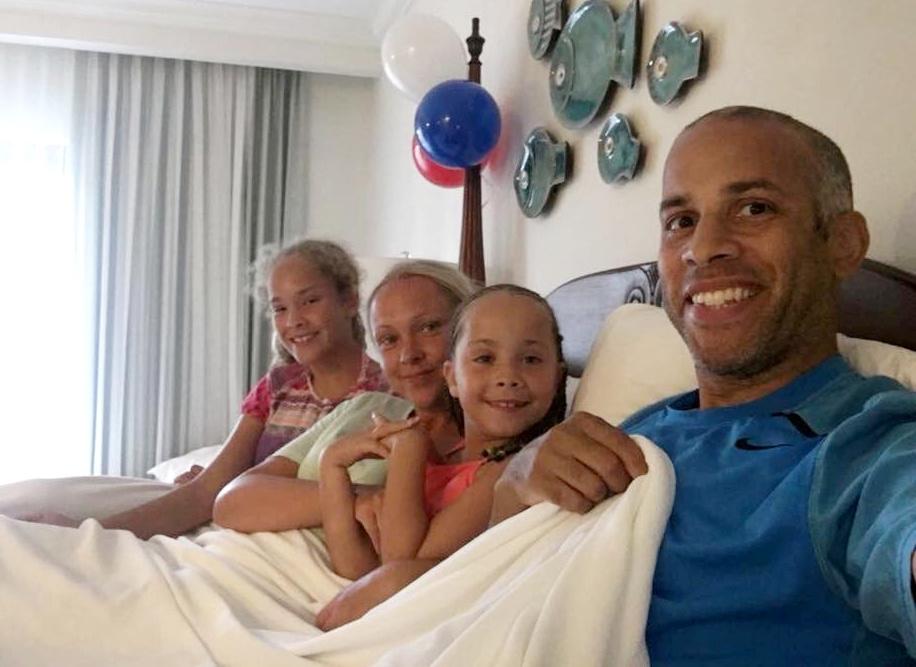 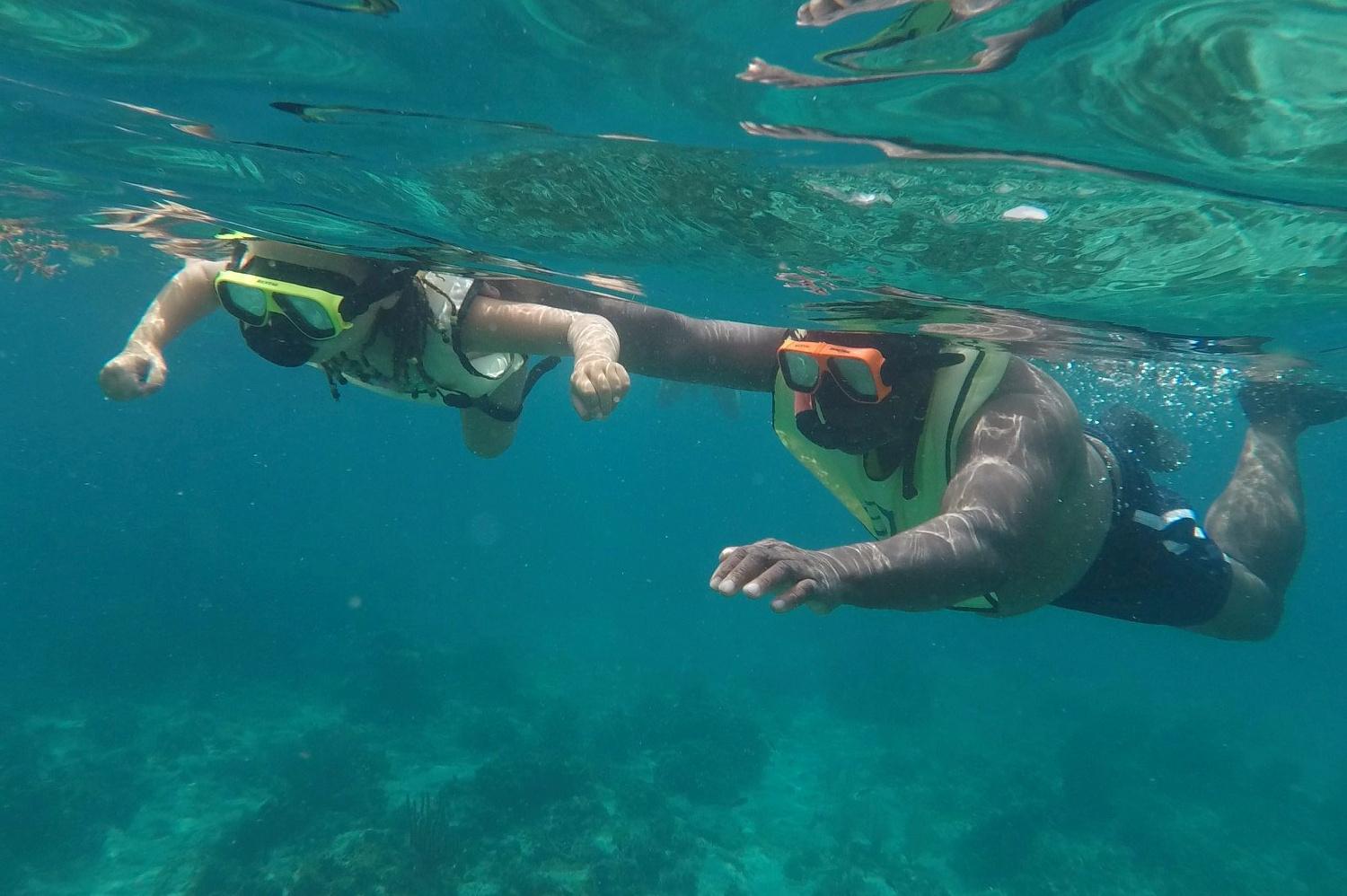 Then his 12-year-old daughter Amelia was put on a drip for acute gastroenteritis and dehydration.

And when his worried dad Len, 66, flew out to be by their sides he suffered a heart attack.

The family, from Derby, had to fork out £21,000 in medical bills during the nightmare break in July but are hoping to get it all back on insurance.

Dominic, a mental health nurse, had life-saving surgery and part of his bowel removed, which cost £16,000. 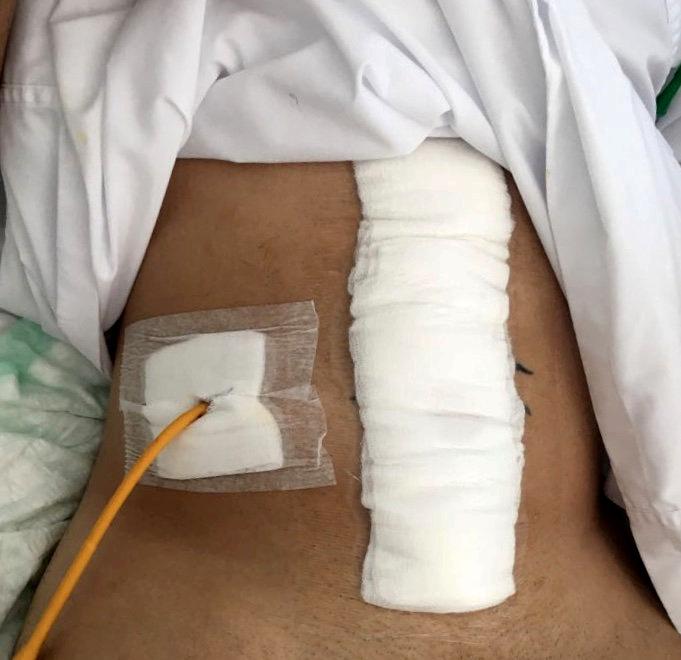 They also had to pay £920 for Amelia's to be put on a drip at the five star Beaches Resort in Negril where they were staying.

Len had to pay £4,600 for an artery-widening op after suffering a heart attack while he was snorkeling.

They are all now recovering back home, although Len had to wait a month until he was well enough to fly.

Dominic's wife Emily, 42, a maths teacher, said: "What we hoped would be a well-earned holiday of a lifetime in paradise ended up being any family's worst nightmare. 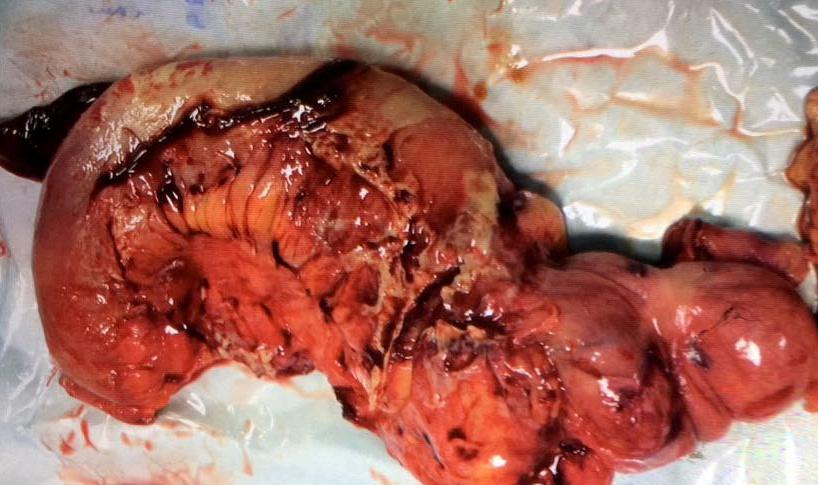 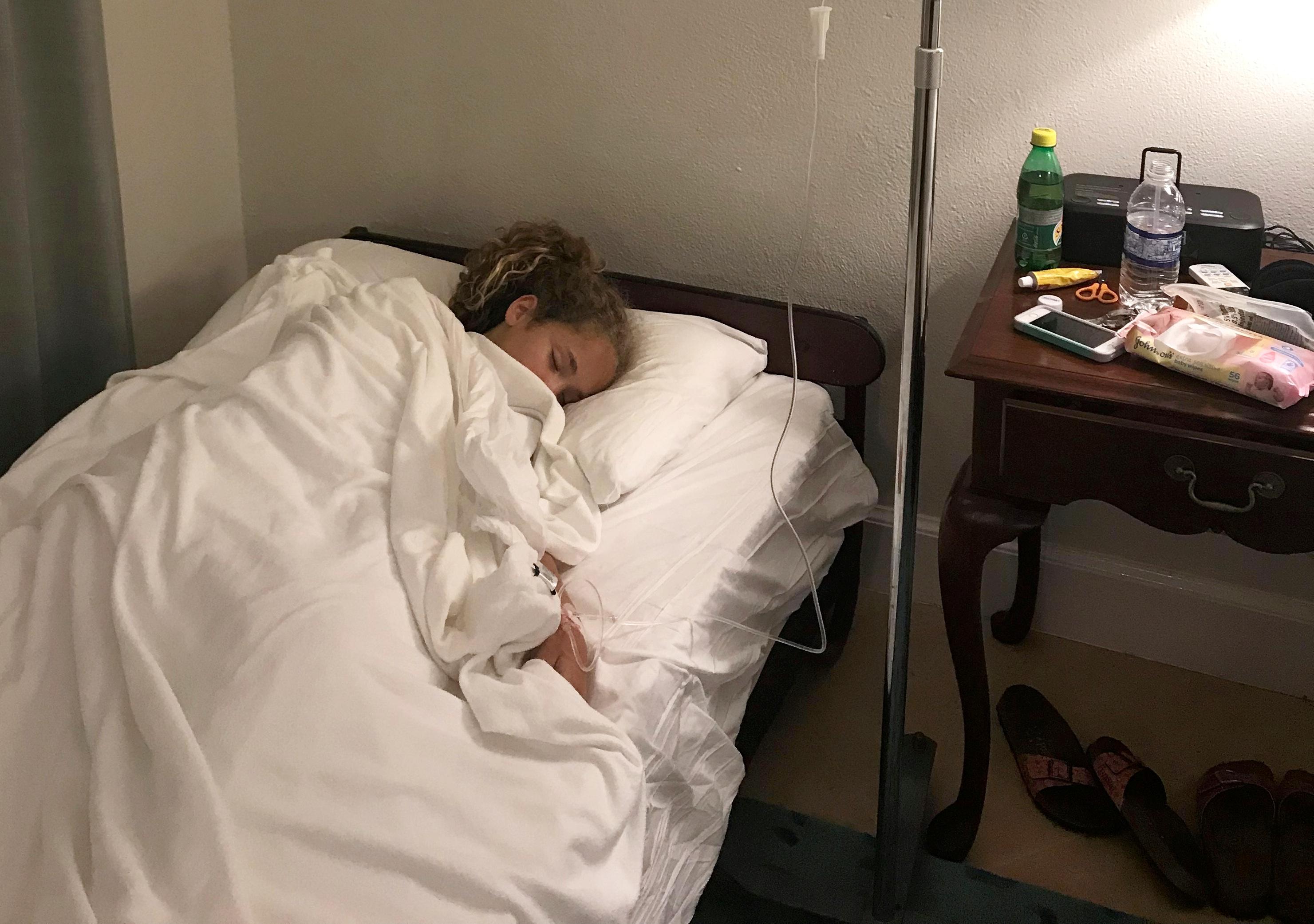 "Unless it happened to us, I think I’d still struggle to believe it was true.

"The experience has made us realise how lucky we are to have the NHS."