Father-of-one, 49, found dead under a pile of leaves in stranger’s garden 10 days after he disappeared had killed himself, inquest rules

A father-of-one who was found dead under a pile of leaves 10 days after he disappeared had killed himself, an inquest has ruled.

His body was discovered in the garden of a property nearby 10 days later when the homeowner spotted a pair of trainers as they ‘collected leaves and branches’.

Now an inquest has ruled that the 49-year-old committed suicide. 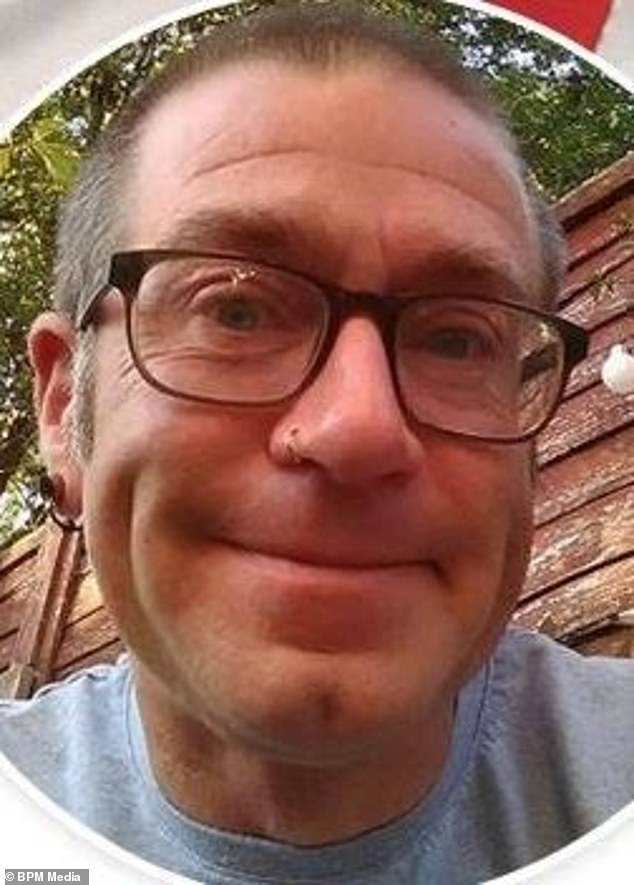 Father-of-one James Dale, 49, was found dead in a stranger’s garden in Leek, Staffordshire, 10 days after he went missing. His death was ruled as a suicide

Wife Jayne Dale told the inquest: ‘James had suffered with mental health issues since the age of 15, and had been a habitual cannabis user since then.

‘He’d had a problem with alcohol since 2007, which worsened in 2012. His mental health deteriorated, likely due to his serious drink issues, which became a vicious circle and he spiralled out of control.

The inquest heard Mr Dale had left his home with his keys, £20, three knives and dozens of tablets.

PC Noel Cullen, from Staffordshire Police, said: ‘We searched the house and places where he may have gone. There had been a number of potential sightings, but no specific, certain sightings. His wife was the last person to see him.’

The inquest heard Mr Dale’s body was found in a pile of leaves behind a four-foot stone garden wall. He had a knife, cigarettes, a lighter and a small vodka bottle.

PC Cullen added: ‘There was no evidence of a disturbance or anything untoward. 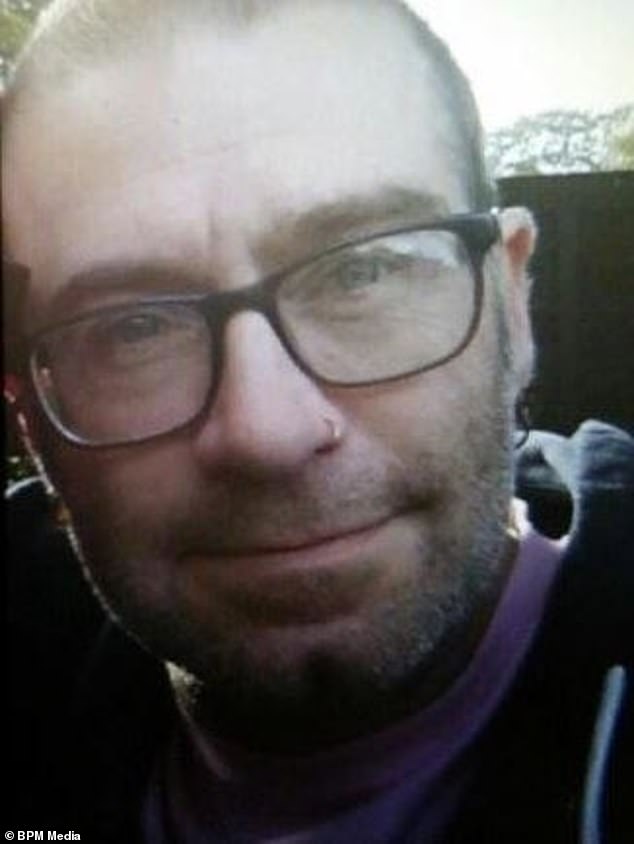 The inquest heard Mr Dale had left his home with his keys, £20, three knives and dozens of tablets

‘He was high risk. He didn’t take his phone, which suggests his intention was not to be found.’

It has not been established how long Mr Dale had been lying dead in the garden.

Doctor Louise Edwards said: ‘There was a lack of decomposition, and while it’s difficult to tell how long he was there, I’d say it wasn’t very long, and certainly not the 10 days he was missing.’

Medical tests revealed Mr Dale had a fatal dose of tablets and a large amount of alcohol in his system.

North Staffordshire coroner Andrew Barkley said: ‘We don’t know what happened to him between November 15 and 25, 2018.’

‘He was found lying peacefully between a tree and the wall of a property, and had put himself there – it doesn’t seem he had been there for very long.

‘The gent was clearly in some sort of crisis and had a history of mental difficulty and drinking in excess.

‘Taking into account his unhappy background and the circumstances, I am satisfied his intention was to take his own life.’

Dead, father, found, leaves, Under
You may also like: