As of July 28, 87 hand sanitizers have tested positive for methanol, a substance often used to create fuel and antifreeze that can be poisonous if absorbed through the skin and potentially fatal if ingested. 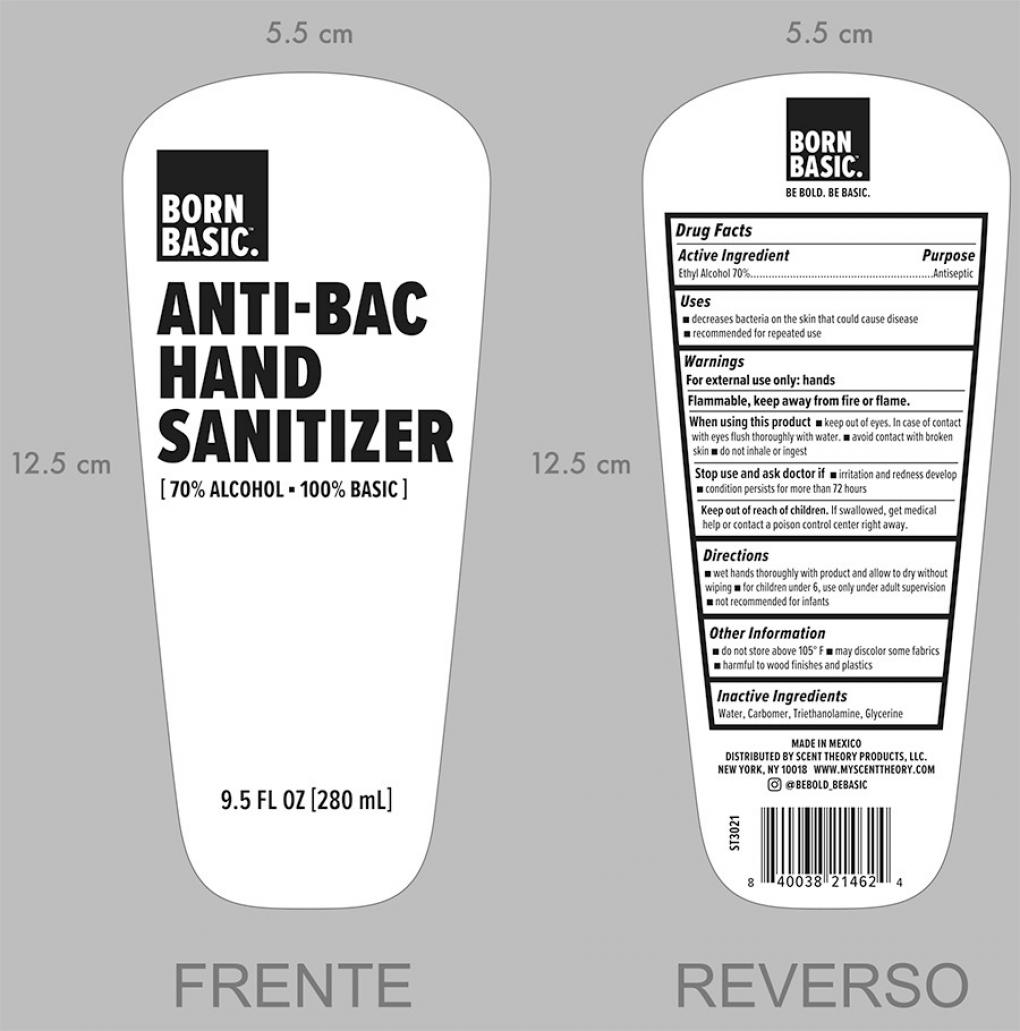 A majority of the products appear to have been manufactured in Mexico, but are sold nationwide including in stores such as Target and Walmart. 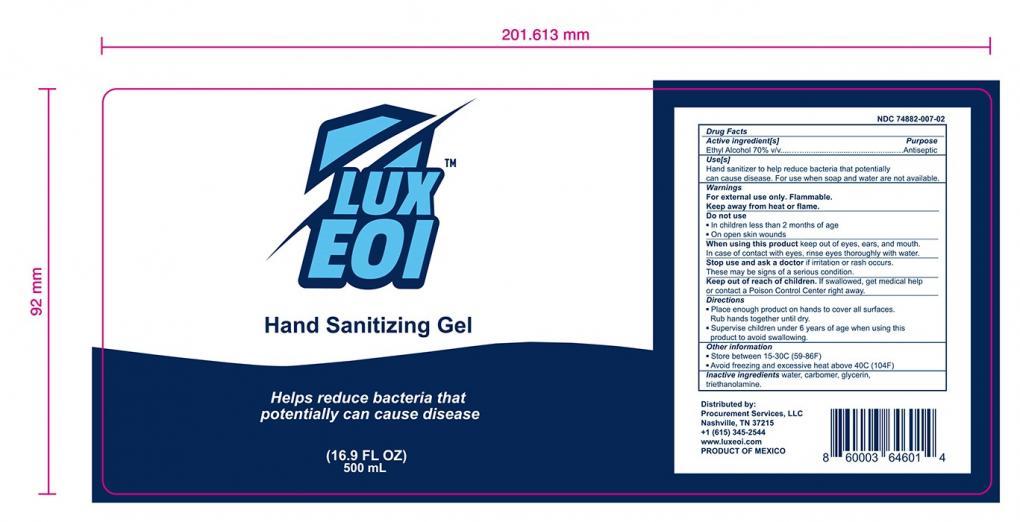 To address the issue, the FDA is proactively working with manufacturers to recall products and urging distributors and retailers to “immediately” stop distributing and selling the gel cleansers due to the risk of methanol poisoning.

“Producing, importing and distributing toxic hand sanitizers poses a serious threat to the public and will not be tolerated.”

The agency’s warning comes amid heavy demand for sanitizer due to the coronavirus pandemic, with public health officials urging consumers to frequently wash their hands and to use hand sanitizer.

For instance, the US Centers for Disease Control and Prevention recommends using sanitizers that contain at least 60 percent ethanol alcohol, as well as frequent hand washing.

The FDA has been rapidly adding to its do-not-use-list of dangerous hand sanitizer products since June.

In most cases, the toxic chemical does not appear on the label, according to the FDA.

However, “methanol is not an acceptable ingredient in any drug, including hand sanitizer, even if methanol is listed as an ingredient on the product label,” the agency said.

Substantial exposure can result in nausea, vomiting, headache, blurred vision, permanent blindness, seizures, coma, permanent damage to the nervous system or death, according to the FDA.

The agency’s investigation into the methanol contamination is ongoing. The full list of recalled products can be viewed on the FDA’s website.